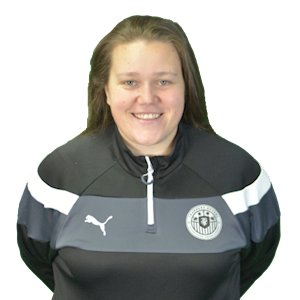 A graduate of the Royal Holloway, University of London, Hannah graduated with a 2:1 degree in Film, Television and Digital Production.

She returned to the Wirral and would join Tranmere Rovers at the start of this year.

Hannah’s work includes maintaining Tranmere Rovers In the Community’s and the International Soccer Academy’s media output, running the social platforms and creating videos to raise the profile of the Club.

All Meet The Team