Skip to main content Skip to site footer
Matt Hunter and Dan O’Donnell from Tranmere Rovers’ International Soccer Academy are flying out to Indonesia on Tuesday to help host a football tournament.
The tournament, which will be located in Jakarta, will have 16 teams at U14 level, split into two groups of eight schools and eight clubs.
The winners from each group will then play each other in the final, with the competition set to last for two days.
Matt and Dan will be hosting coaching clinics for coaches and players to attend throughout the competition.
Next Monday, the pair will move onto Surabaya to lead coaching sessions with local elite teams before flying back to Jakarta for meetings with local clubs as they look to spread the TRFC word.
The ISA continues to make plenty of strides through its Asia programme, and the partnerships with Indonesian government organisations, corporate businesses and private educators which we have made strengthen the links.
Coaches from TRFC ISA have been out in Indonesia and other Far East countries to deliver sessions and enhance the Club’s reputation in Asia.
The ISA plays a key role in the Sister City relationship between the Liverpool City Region and Surabaya City Government in Indonesia.
Elite players from Surabaya have attended ISA programmes located at The Campus, Tranmere Rovers’ training ground, with another group scheduled for a visit later this year. 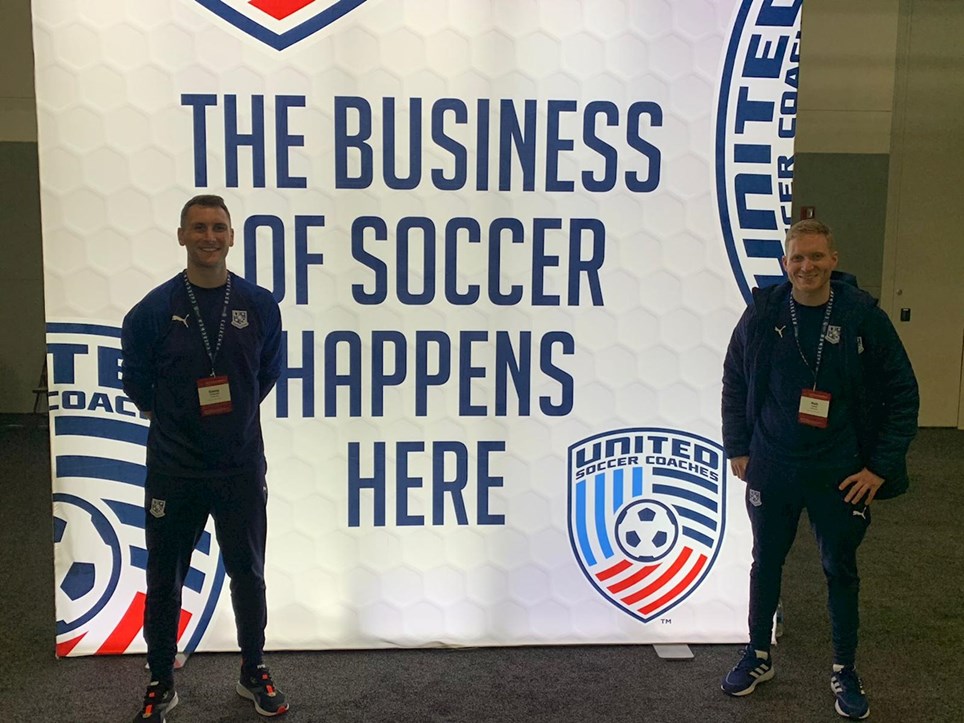 USA and Canada trip round up 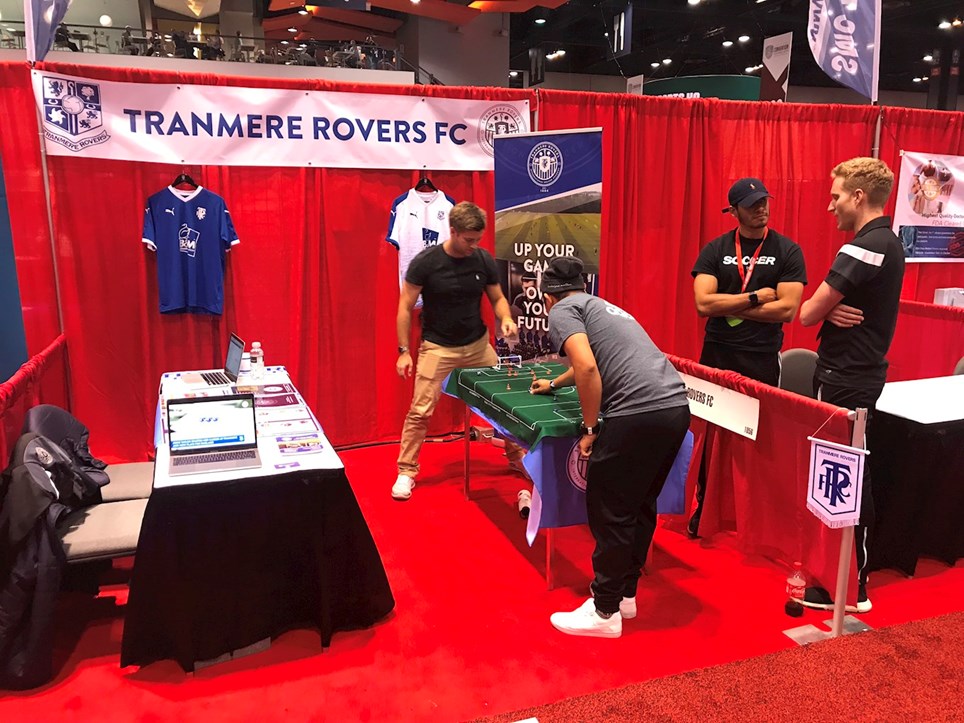 Dan and Matt are heading over to the USA 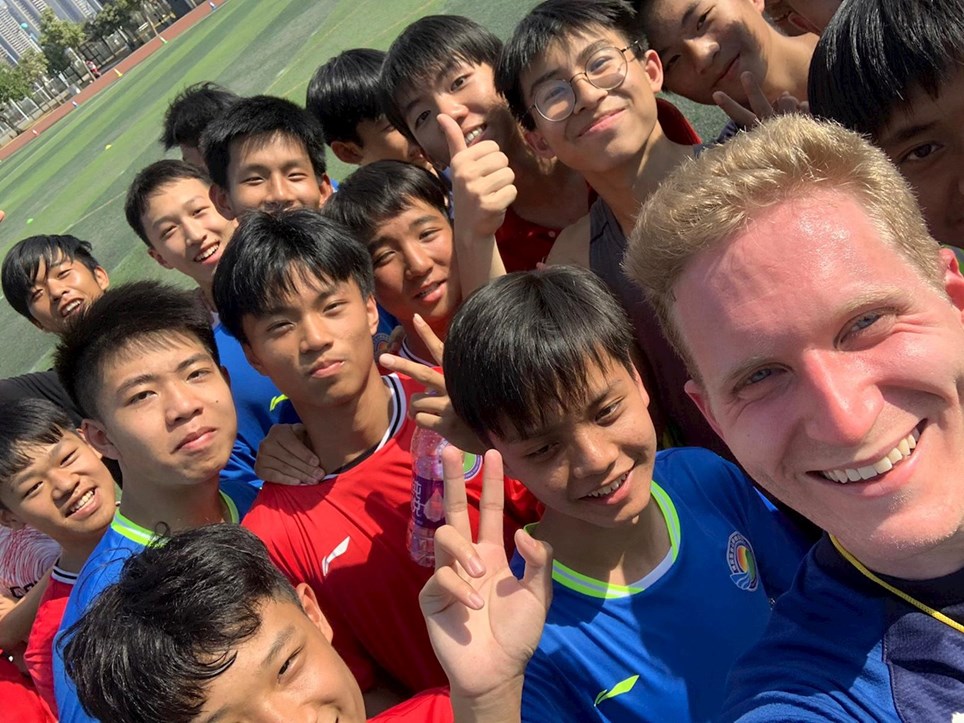