Rovers make the trip to Glanford Park this Saturday to take on Scunthorpe United in Sky Bet League Two.

With seven games remaining, Keith Hill’s men occupy the third place position in the league. An improved performance on Monday against the league leaders Cambridge United resulted in Rovers finishing the Easter weekend in the automatic promotion positions.

Scunthorpe United, managed by Neil Cox, sit comfortably in 18th position with little danger of being dragged into a relegation battle. They have been difficult to beat in their previous six with four draws, one loss and one win.

The reverse fixture was a 2-0 win for Rovers with James Vaughan grabbing a brace.

Jay Spearing is a doubt for this weekend after limping off on Monday against Cambridge.

Keith Hill has said that he is taking advice from medical staff and James Vaughan in regards to James' return to action and has not put a date on that yet.

Loft started his youth career at his local teams Dartford and Ebbsfleet United before moving to the set up at Tottenham Hotspur.

The forward gained first team experience at the likes of Braintree Town. Stevenage and Exeter City between 2016 and 2018.

After release from Tottenham, Leicester City signed him up and spent the 2019-20 season on loan at fellow League Two side Carlisle United. This was Loft’s first real taste of the Football League, getting 26 outings for The Cumbrians and scoring four times.

This season he signed permanently for The Iron and it has proved to be a relatively shrewd signing as he leads the goal scoring charts at Glanford Park.

The TRFC radio team of Phill Wilkinson and Adam Siddorn will be in place at Glanford Park to provide live updates on proceedings. Tranmere Rovers played out a 0-0 draw at Scunthorpe United, with the visitors creating a number of chances but unable to find a way through.

Keith Hill made one change from the starting eleven which drew with Cambridge United, as Jay Spearing missed his first league game of the campaign through injury, Ali Crawford stepping in for the former Liverpool and Blackburn man.

Meanwhile, Nya Kirby came into the matchday squad and was named on the bench following Spearing’s absence.

A long direct pass from Manny Monthe picked out the run of Kaiyne Woolery, who took a clever first touch on the edge of the box but hitting wide before the ten minute mark.

Lovely play from Tranmere as the visitors showed great movement to open up space for Woolery again to take aim, but his shot dragged wide.

Tranmere gifted James McAtee an opportunity to race through on goal but Joe Murphy used his experience to make himself big and deny United’s midfielder.

Crawford was proving to be a thorn in Scunthorpe’s side and he came close after the half hour mark, with his shot deflecting just wide for a corner kick.

The second half began with Crawford having a shot on target in the first minute but he scuffed his effort, resulting in a comfortable save for the Iron goalkeeper.

A nice ball up towards Woolery, with two defenders tracking our number 14, he fired over the bar.

A corner to the back post from Feeney was met by the rising Lewis to force the goalkeeper to push a header over the cross bar 11 minutes into the second period.

In the 64th minute, David Nugent came on for Lloyd in the first change for TRFC.

Another chance went by the wayside for Rovers after a great run by Lewis was picked out by Otis Khan, but the goalkeeper was on hand to make the stop.

Minutes later, Corey Blackett-Taylor came on for Crawford and Feeney was withdrawn for Keiron Morris.

A free kick to the back post evaded everyone and creeped wide, a big opportunity missed by TRFC.

Despite Tranmere’s pressure, they were unable to get a goal and the score finished 0-0.

The next match for Rovers will be against Walsall on Tuesday 13th April, 7pm kick-off, and it will be live on iFollow. To subscribe, please CLICK HERE. 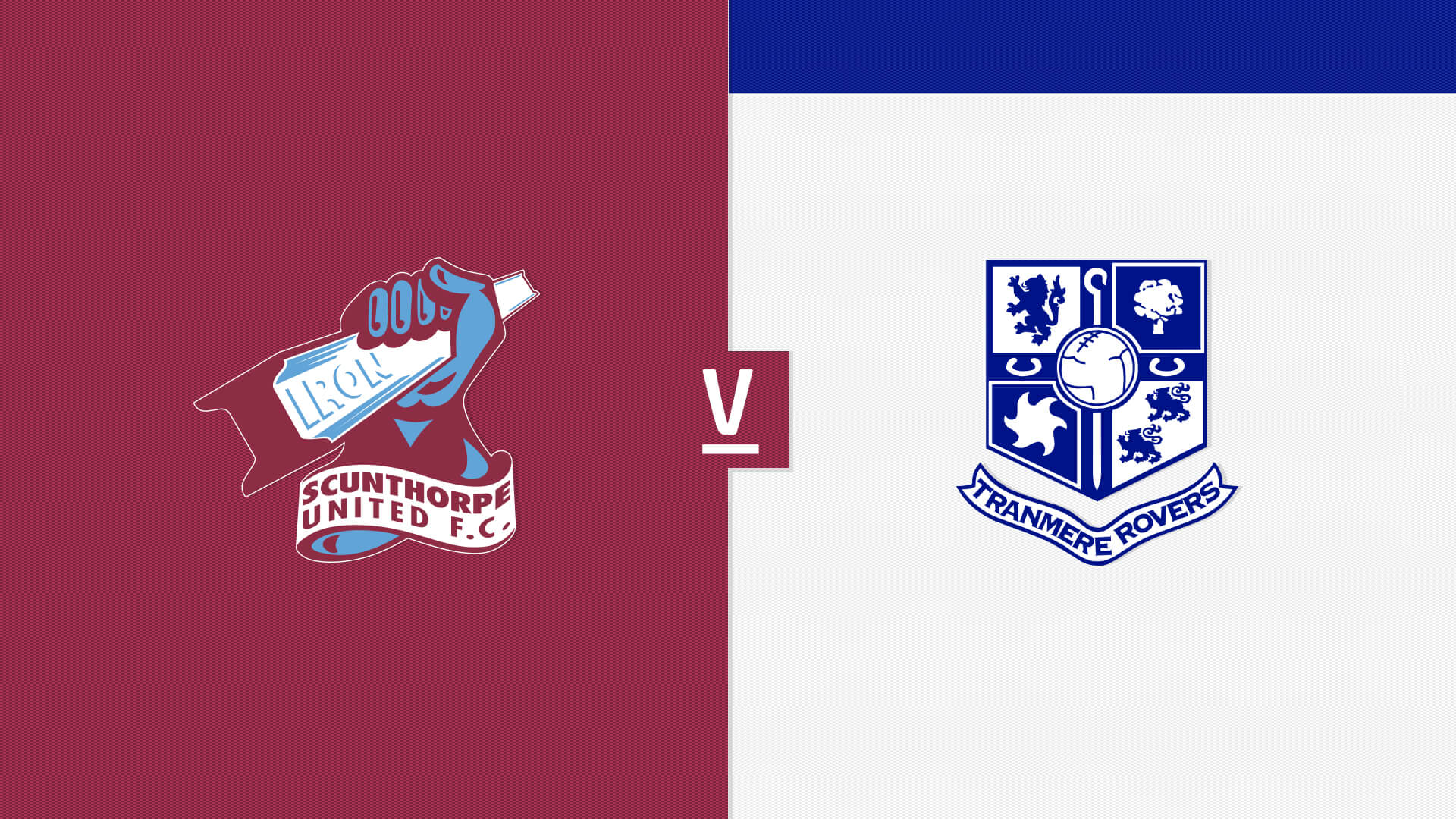 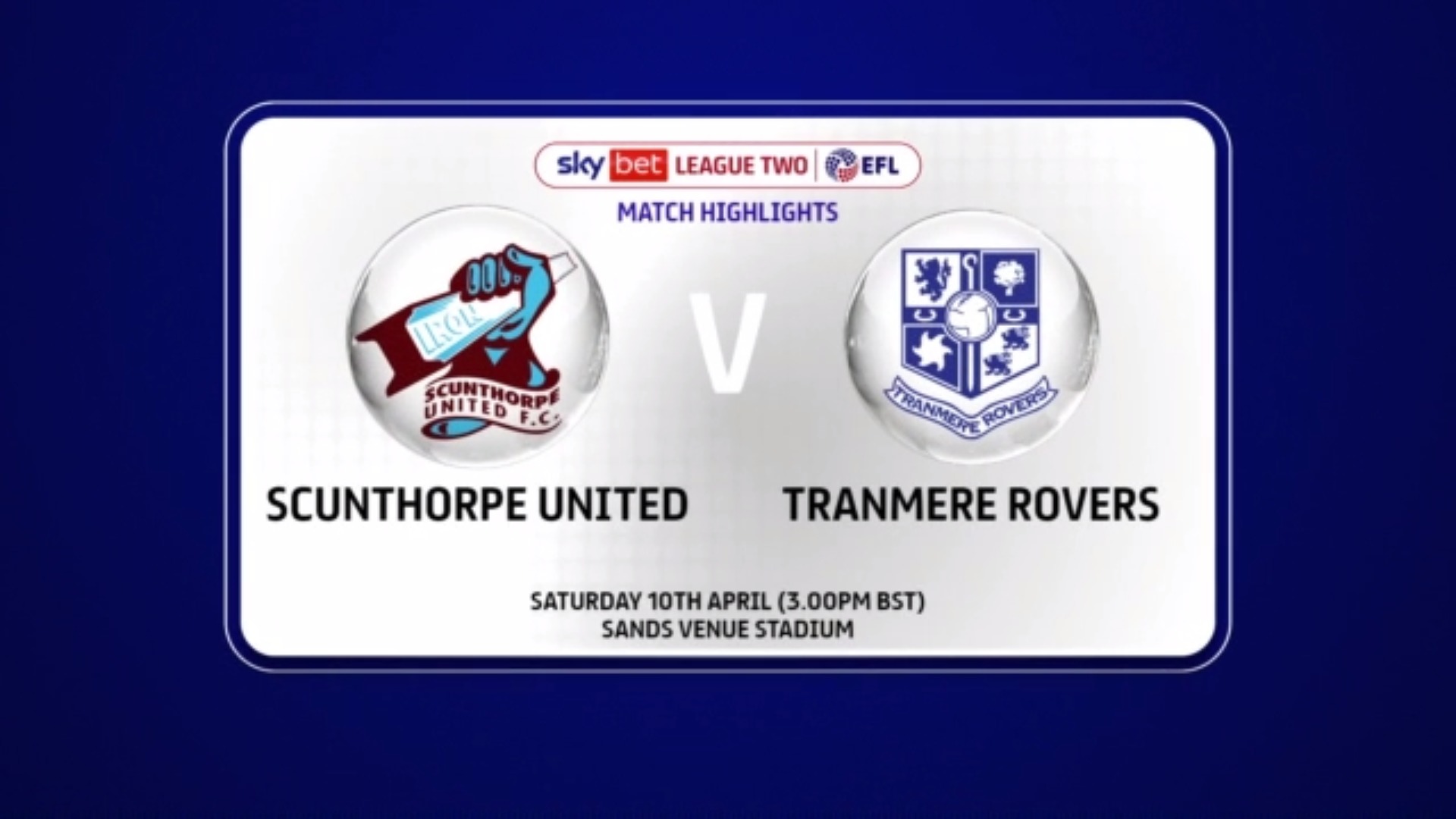 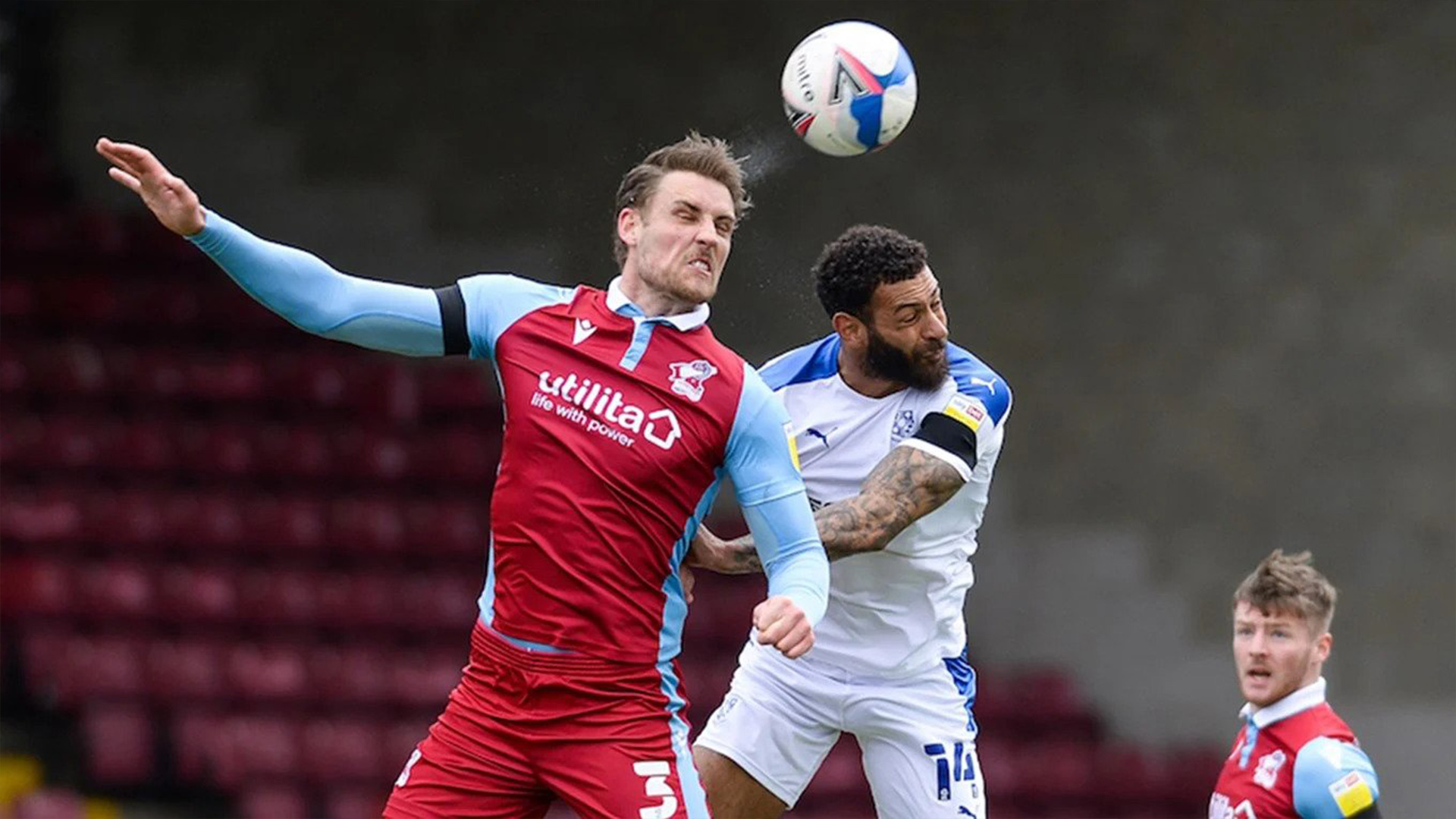