Rovers return to home soil to take on Salford City at Prenton Park this Saturday in an earlier kick off time of 12:30pm.

Keith Hill’s men will be looking to respond from a disappointing defeat against Walsall on Tuesday night which left Rovers in 5th position in League Two.

Salford City, managed by Gary Bowyer, occupy the 10th place in the division and are four points outside of the play off positions. Their recent run of six games has resulted in two wins, one draw and three defeats.

The reverse fixture ended in a 2-2 in remarkable circumstances after Rovers were down to very limited numbers following a Covid 19 outbreak.

Jay Spearing will miss this game following a red card in midweek.

James Vaughan returned to action from the bench on Tuesday night but is still regaining his full fitness and Keith Hill suggested that he may not be ready to start games yet.

Scott Davies is the only long terms absentee currently.

The veteran striker signed for The Ammies at the beginning of this season having made the step down from League One.

Starting his career at Norwich City, Henderson spent five years at Carrow Road and even won promotion to the Premier League.

Following spells at Northampton, Luton and even Ankararagucu in Turkey, Henderson settled at Colchester United. He spent three years with the U’s, making 118 appearances.

The next seven years would see the striker team up with Keith Hill at Rochdale and enjoy the most prolific time of his career, netting 112 times in just under 300 appearances.

He joined Salford this summer and has since notched 15 goals in all competitions and leads the goal scoring ranks for Gary Bowyer’s side.

Tranmere Rovers and Salford City played out a 0-0 draw at Prenton Park. Tranmere came the closest of the two sides to scoring when Paul Lewis hit the cross bar midway through the second period but Tranmere had to settle for the draw.

Manager Keith Hill made three changes from the game at Walsall, with Keiron Morris, Danny Lloyd and Lee O’Connor replacing the suspended Jay Spearing, whilst David Nugent was on the bench, and Ali Crawford not included in the matchday 18.

There was little to separate the two teams in the opening 15 minutes at Prenton Park, with the first chance falling to the visitors when Ian Henderson was denied by a smart save from Joe Murphy.

The visitors had another effort, this time from more than 30-yards, which was blasted over the bar into the Cowsheds.

Both teams continued to cancel each other out, limiting opportunities on goal, with Rovers’ nearly going close to breaking through but a miss placed pass denied that chance. The score at the break was 0-0.

After another quiet opening 15 minutes in the second half, Tranmere hit the cross bar when Paul Lewis’ half volley bounced in front of the Salford goalkeeper.

Moments later, Tranmere had another golden chance as Lloyd robbed possession on the halfway line, he raced through on goal but his shot was well saved, and a combination of Lloyd and Woolery missed the follow up.

At the other end, Ian Henderson had a header just off target from a cross from the right. With 66 minutes on the clock, James Vaughan came on for Lloyd, and straight away he had a chance, but his header was off target.

Ten minutes later, Nugent was introduced for TRFC, coming on for Woolery as Tranmere looked for a winning goal.

On the turn, Vaughan had a shot on goal for Tranmere inside the penalty area but the goalkeeper got down low to make the save.

In the 89th minute, Corey Blackett-Taylor was introduced for Morris, but the score finished 0-0 at Prenton Park.

Our next match is away at Bradford City on Tuesday 20th April, 7pm kick-off, and you can watch all of the action live on iFollow for just £10. To find out how to purchase your match pass for the game, please CLICK HERE. 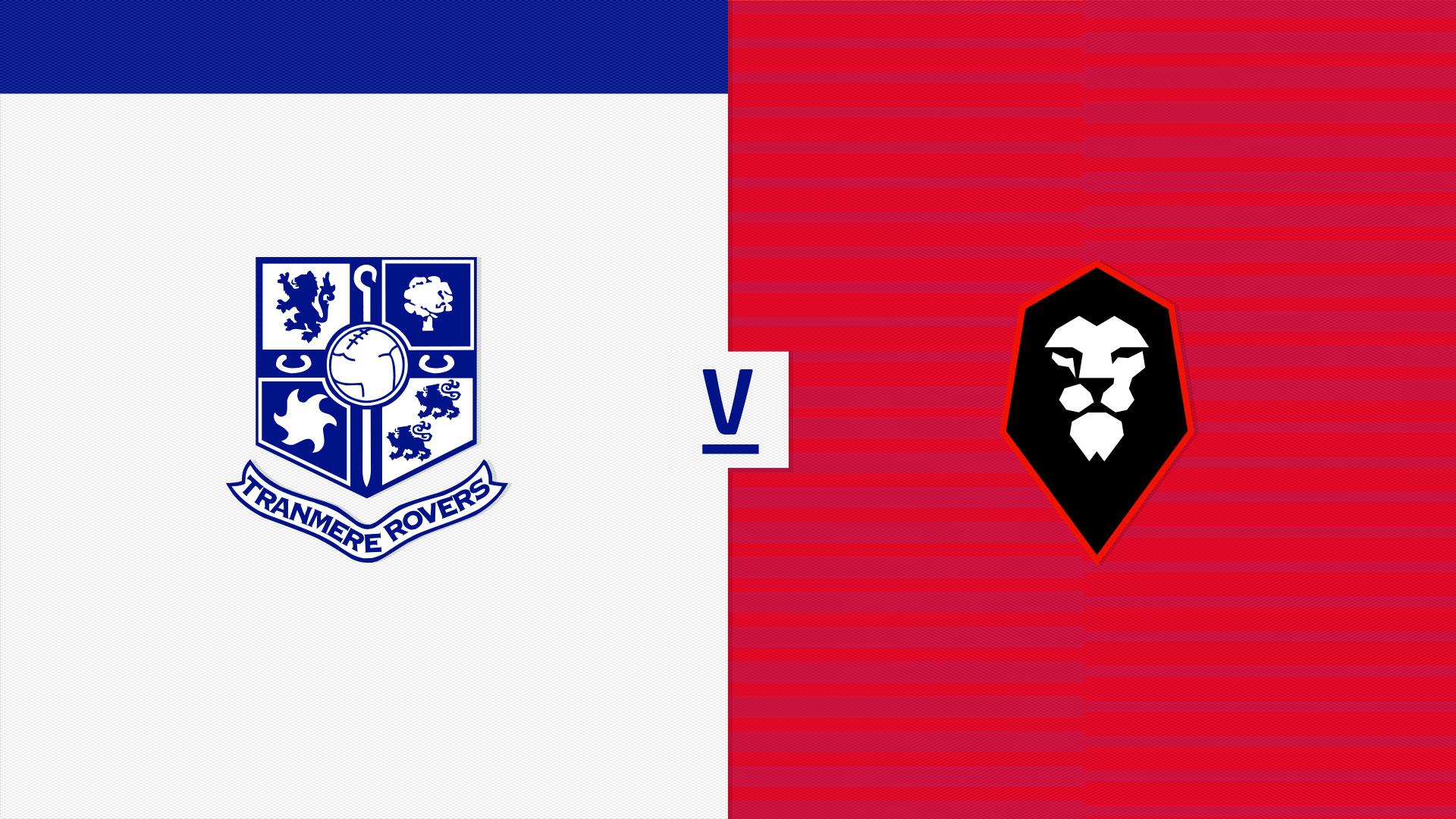 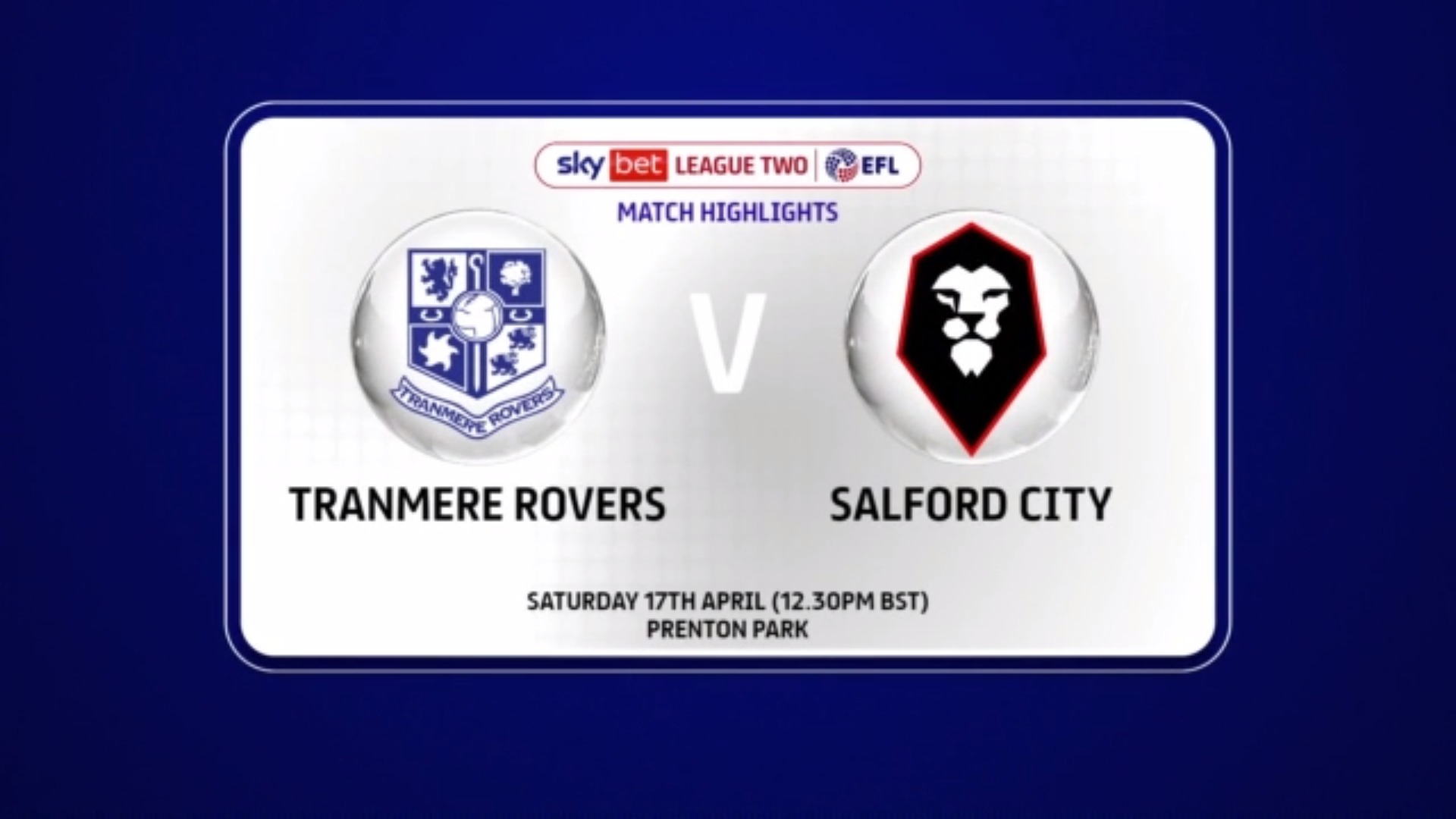 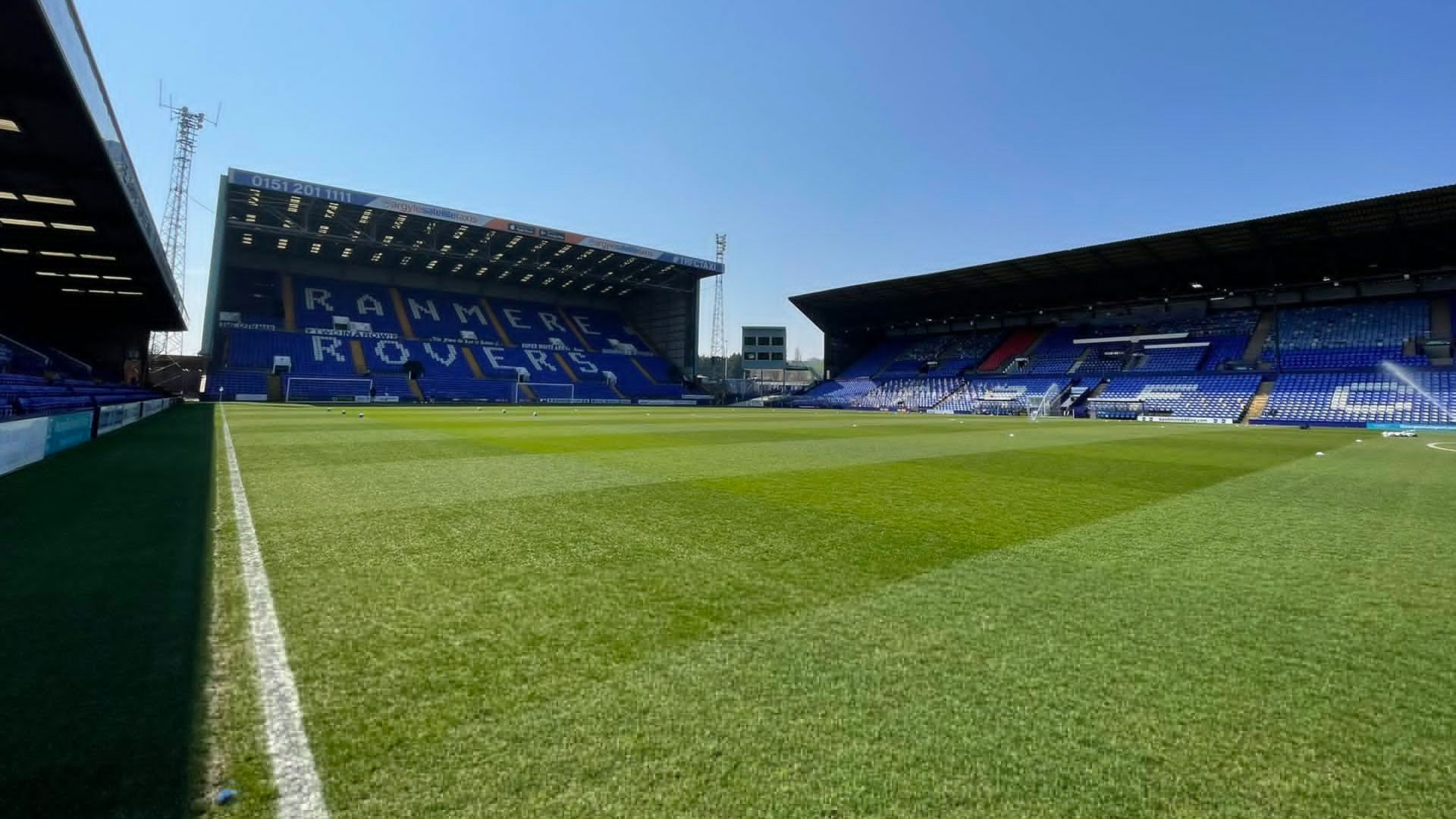