A second half strike from Emmanuel Osadebe secured a 1-0 win for Walsall against ten man Tranmere Rovers.

The midfielder gave Walsall the lead midway through the second period, and soon after, Jay Spearing was sent off for two yellow cards in a tough night for the visitors.

Striker David Nugent and the returning Spearing came into the starting line up, in place of Danny Lloyd and Lee O’Connor. Top goal scorer James Vaughan was named on the bench by boss Keith Hill.

Rovers made a bright start at the Banks’s Stadium, with Kaiyne Woolery and Peter Clarke both having opportunities in the first ten minutes.

Rovers gave the ball away inside their own half, allowing Josh Gordon sight on goal as he stung the palms of Joe Murphy.

Moments later, an excellent cross field pass from Clarke picked out the run from the left by Feeney, and his touch took the ball away from his marker, but he was unable to hit the target.

A well worked move on the right hand side involving Feeney and Nugent resulted in Ali Crawford finding space in the Walsall penalty area but his shot crashed against the side netting.

Rovers dominated the play but with Walsall causing little concern but the score remained 0-0 going into half time.

A world class save from Joe Murphy kick started the second half, as he got a fingertip to a close-range header, a certain goal but the former Irish international was on hand to make the stop.

A double change for Tranmere occurred just after the hour mark as O’Connor and Lloyd were both introduced for Crawford and Woolery.

In the 67th minute, Vaughan was brought on in place of Nugent with just under half of the second period to play.

However, it was the hosts that took the lead in the 69th minute with a wonder strike from the edge of the penalty box by Osadebe.

Tranmere’s night got even harder when Spearing was dismissed for a second yellow card after a late foul with just over 16 minutes remaining.

Murphy made another fine save from a free-kick 30-yards from goal as Tranmere remained a goal behind with just ten minutes to go.

Former Walsall man Keiron Morris came on for Feeney with just over ten minutes to go but unfortunately for Rovers, they couldn't find a way back into the contest and the score finished 1-0 to the hosts.

Our next game will be this weekend, Saturday 17 April, when we play host to Salford City, 12.30pm kick-off. The match will be available to watch live on iFollow for just £10, CLICK HERE to subscribe. 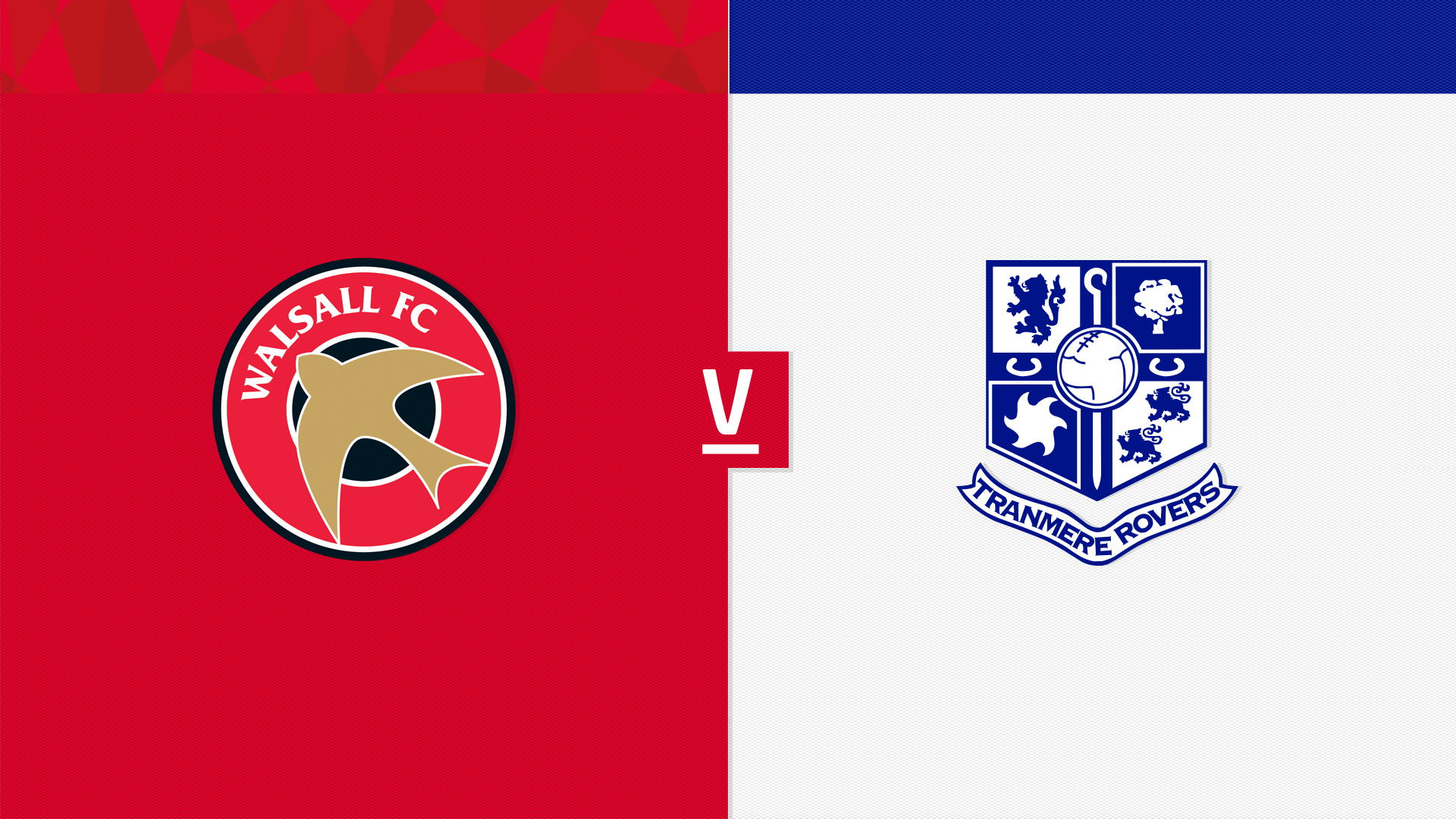 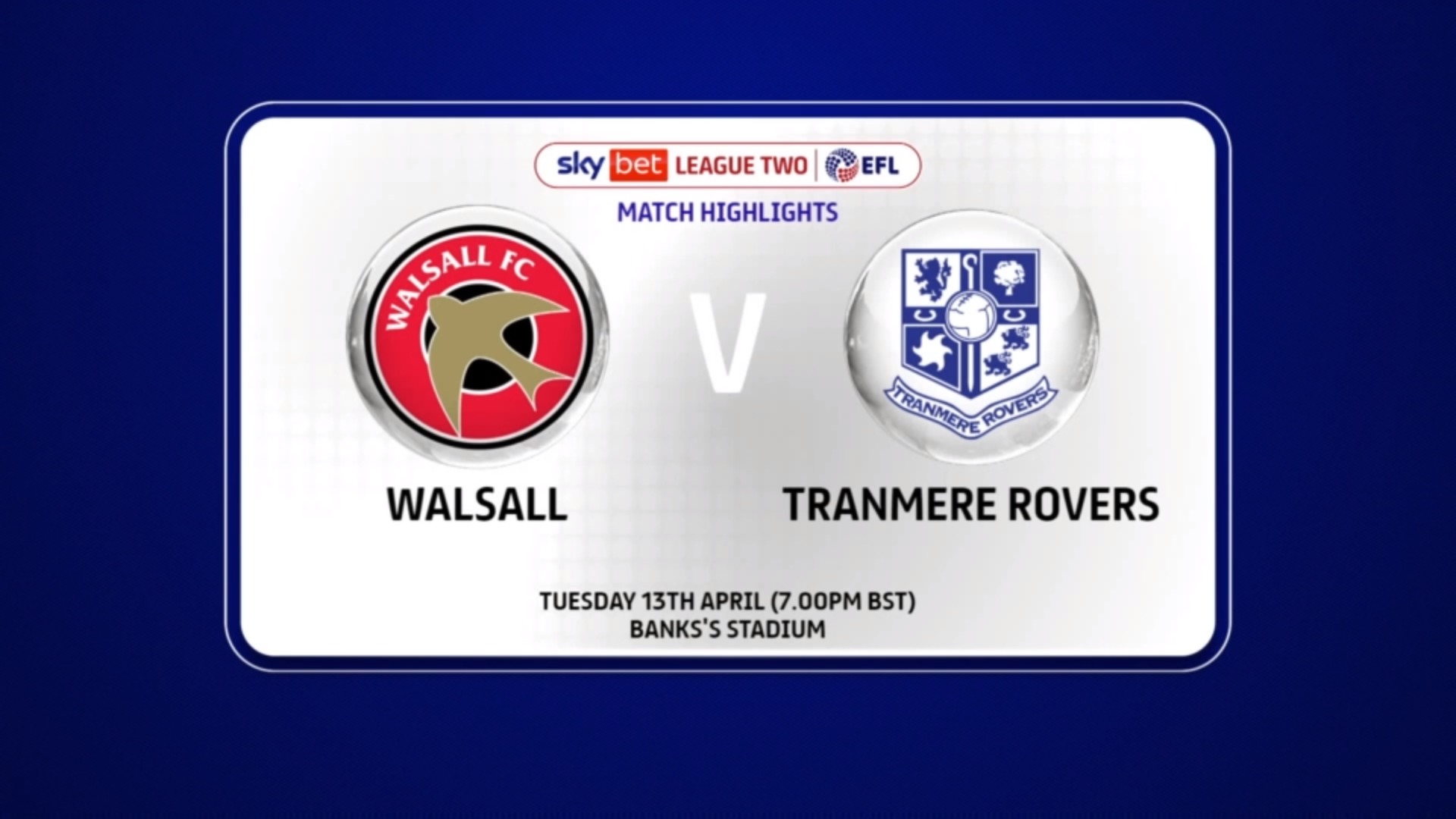 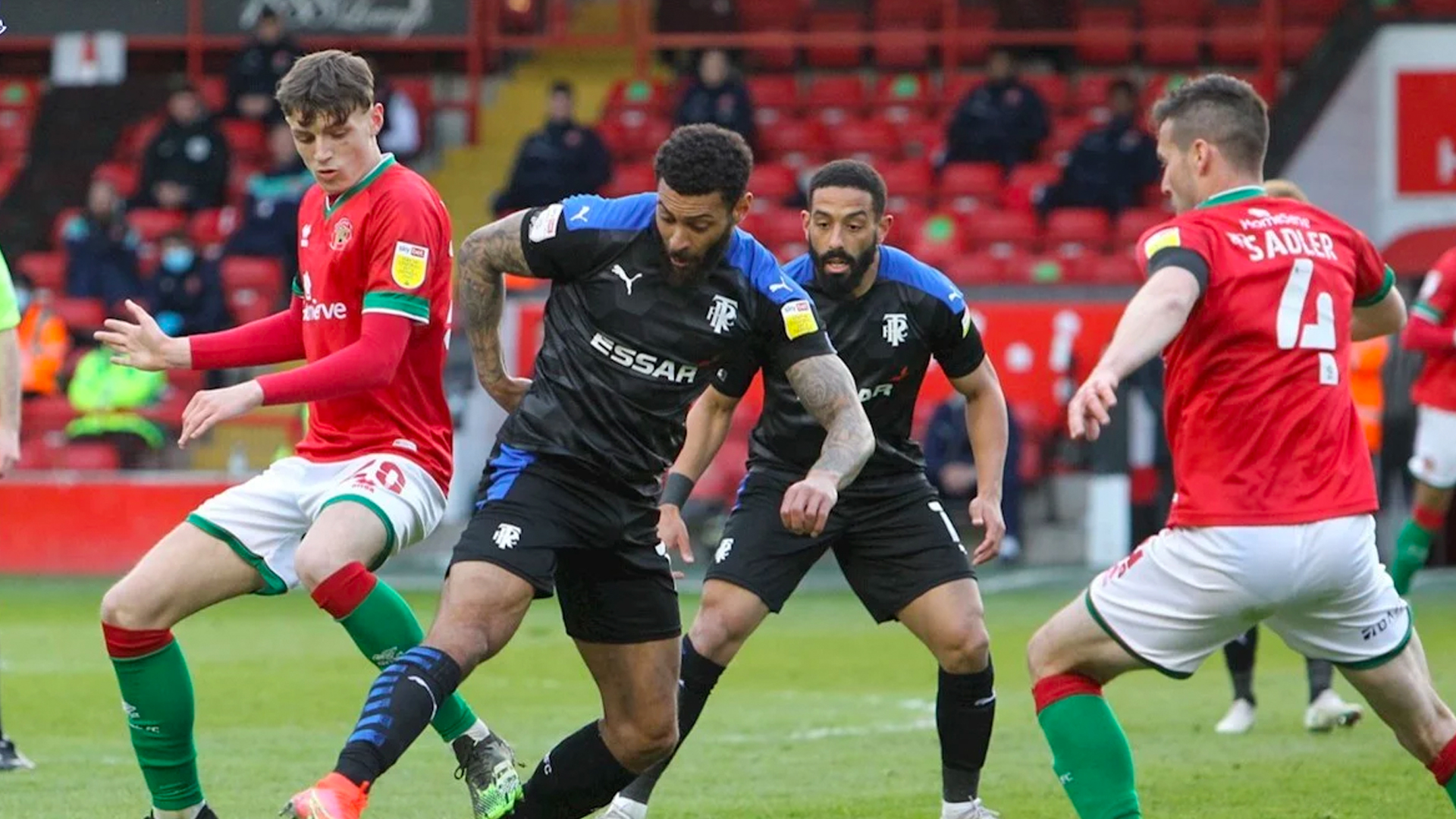