Tranmere Rovers face the trip to Cumbria on Tuesday evening to face Carlisle United at Brunton Park in a 7pm kick off.

Rovers will be looking to get back to winning ways following a draw at home to Oldham on Saturday, leaving Keith Hill’s men 6th in the Sky Bet League Two Table.

Carlisle have fallen victim to the weather numerous times over the past month and therefore have only played 25 games. They currently sit in 9th place in the division, one point outside the play offs.

The previous encounter this season between the two sides resulted in a 1-0 win to Rovers at Prenton Park in Keith Hill’s first game in charge at the Club.

Keith Hill has reported that Otis Khan has been ruled out for between two and four weeks with a hamstring injury. Danny Lloyd missed Saturday’s game due to illness and will be assessed ahead of this game.

Jon Mellish leads the way in Carlisle’s goal charts this term, having scored 12 goals in all competitions.

South Shields-born Mellish started out his career up in his native North East with Gateshead, where he made his senior debut in the 2016/17 campaign.

He spent three years at the club prior to linking up at Carlisle in May 2019.

Mellish, 23, has become a key member of Beech’s squad and has been the leading light for the Brunton Park club this season.

The TRFC radio team of Phill Wilkinson and Rob Edwards will be in place at Brunton Park to provide live updates on proceedings. 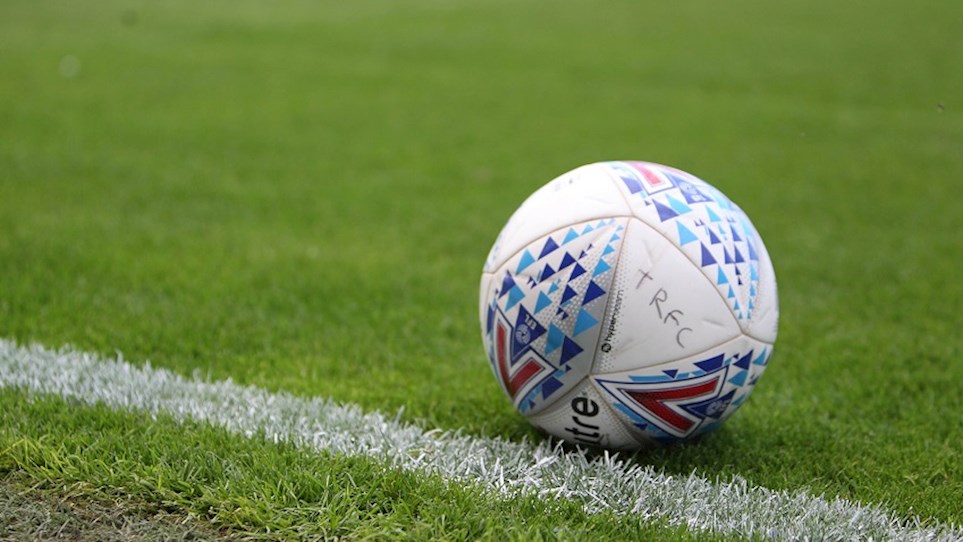 Carlisle United away fixture will now kick off at 7pm

A late strike from top goal scorer James Vaughan sealed an important three points for Tranmere in a 3-2 victory at Carlisle United.

Vaughan struck in the dying embers of the game, with Tranmere trailing twice in the first half, with Kaiyne Woolery and Vaughan again, getting the other two for Keith Hill’s men to put Rovers level at half time.

The win against the Cumbrians, who have the strongest form at home in the league, seals a second win inside seven days for TRFC.

Carlisle raced into an early lead with only four minutes on the clock as Josh Kayode was left unmarked from a left field cross to tap home from close range.

An encouraging sign for Tranmere just before the quarter hour mark as a quick free-kick sent long by Peter Clarke was won superbly by Vaughan for Woolery to dance his way through the United defence, but his shot was blocked at the last second by a blue shirt.

Rovers in the blink of an eye got the score back level with a sublime counter attacking move as a great pass by Scott Davies started the move as Vaughan used his strength to hold off a Carlisle challenge, allowing Liam Feeney in on goal, and he calmly threaded the ball to Woolery to toe poke past goalkeeper Paul Farman for his eighth of the campaign.

Carlisle regained the lead as a shot from Nick Anderton on the edge of the penalty box flew into the far corner, as Tranmere had a fight on their hands once again to get back into the contest with 27 on the clock.

Feeney, who recorded the assist for Woolery’s goal, had a couple of speculative efforts for Rovers, but was unable to find the target.

In unfortunate circumstances for the Carlisle goalkeeper, a Vaughan cross from deep caught Farman off guard, as he was distracted by the run of Woolery to put TRFC level.

As the second half began, Tranmere made a change in the 48th minute as Nelson came off for Republic of Ireland U21 international, Lee O’Connor.

Tranmere had to ride a wave of Carlisle pressure in the opening 15 minutes in the second half, as the visitors outlet was the counter attack with Woolery, Feeney and Lloyd all getting behind the home defence.

Vaughan was showing his importance at the other end of the field once again for the visitors, as he was on the goal line to head away, to deny the hosts a third, this was minutes after two important tackles on the edge of the Tranmere box.

The second Rovers change saw Lloyd come off for Keiron Morris in the 69th minute and with it a change in formation with two in attack now.

Tranmere nearly took the lead for the first time in the game as Woolery found himself in great position from a Morris pass but a fine stop by the goalkeeper kept the score level. Moments later, Jay Spearing, hit a side footed effort on target, resulting in an easy save for the goalkeeper this time.

The third change for Rovers occurred in the 85th minute as our first goal scorer, Woolery, was replaced for David Nugent.

And Nugent’s impact was immediate, as the former England international played an excellent pass into the box for top goal scorer Vaughan to tap home from close range in the 87th minute.

It was exactly what the visitors deserved after a fine defensive performance in the second half, and their counter attacking play earnt a goal and all three points.

Our next game will be on Saturday 27th February in the capital city, with a trip to Leyton Orient. The match will be available to watch live on iFollow for the price of just £10, with full match commentary provided by TRFC Radio. To subscribe, PLEASE CLICK HERE.

Carlisle United away fixture will now kick off at 7pm 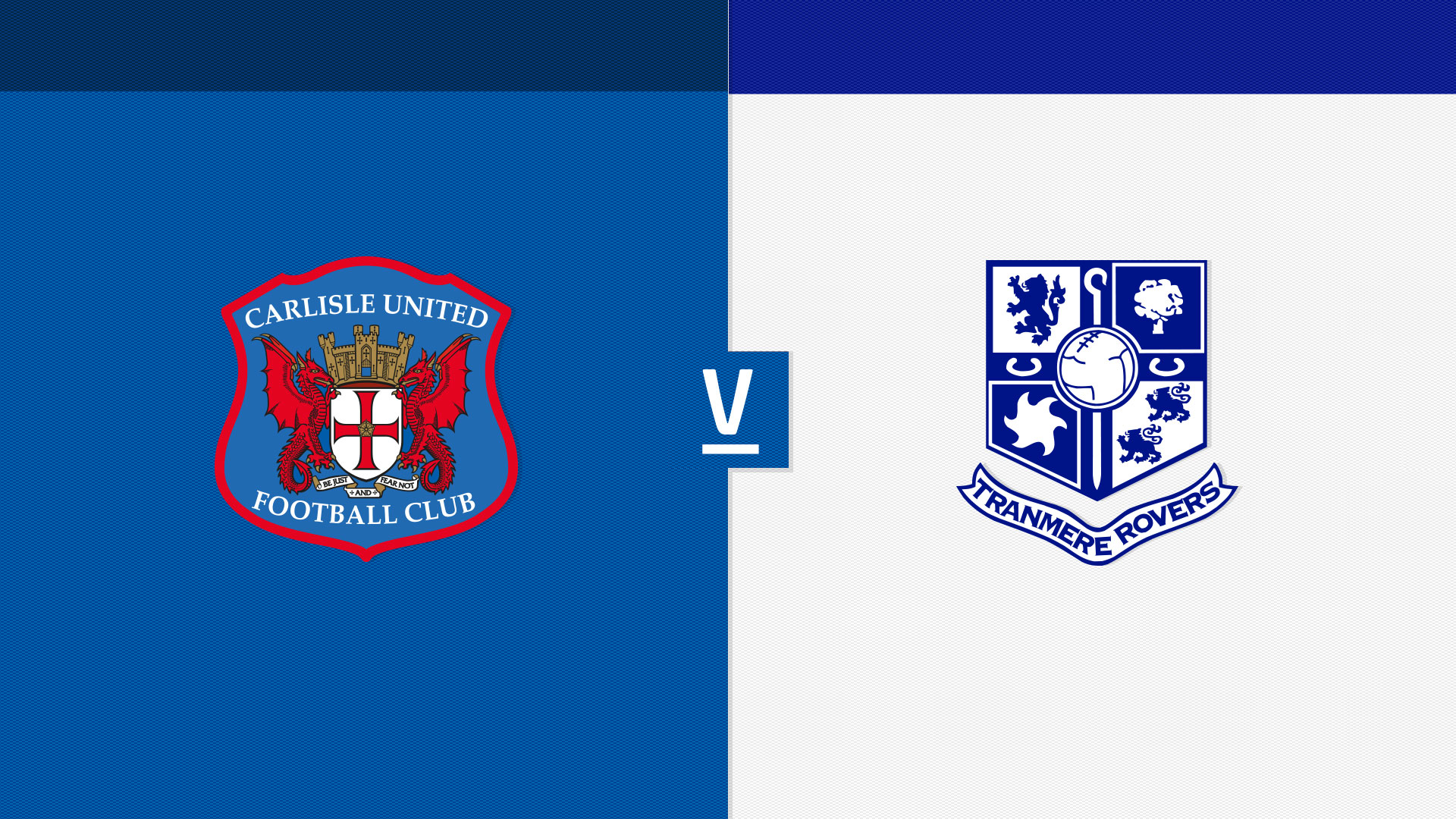 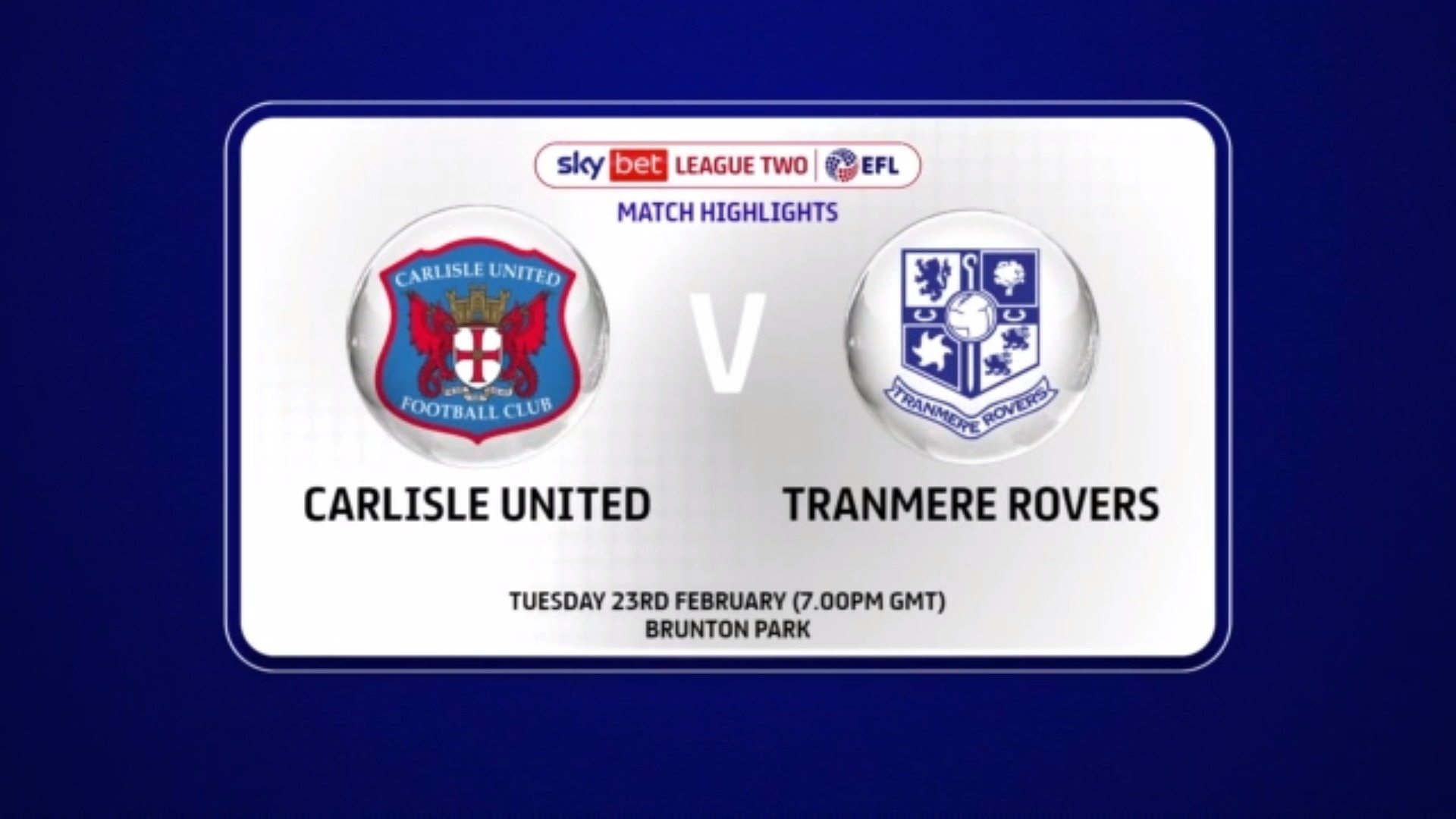 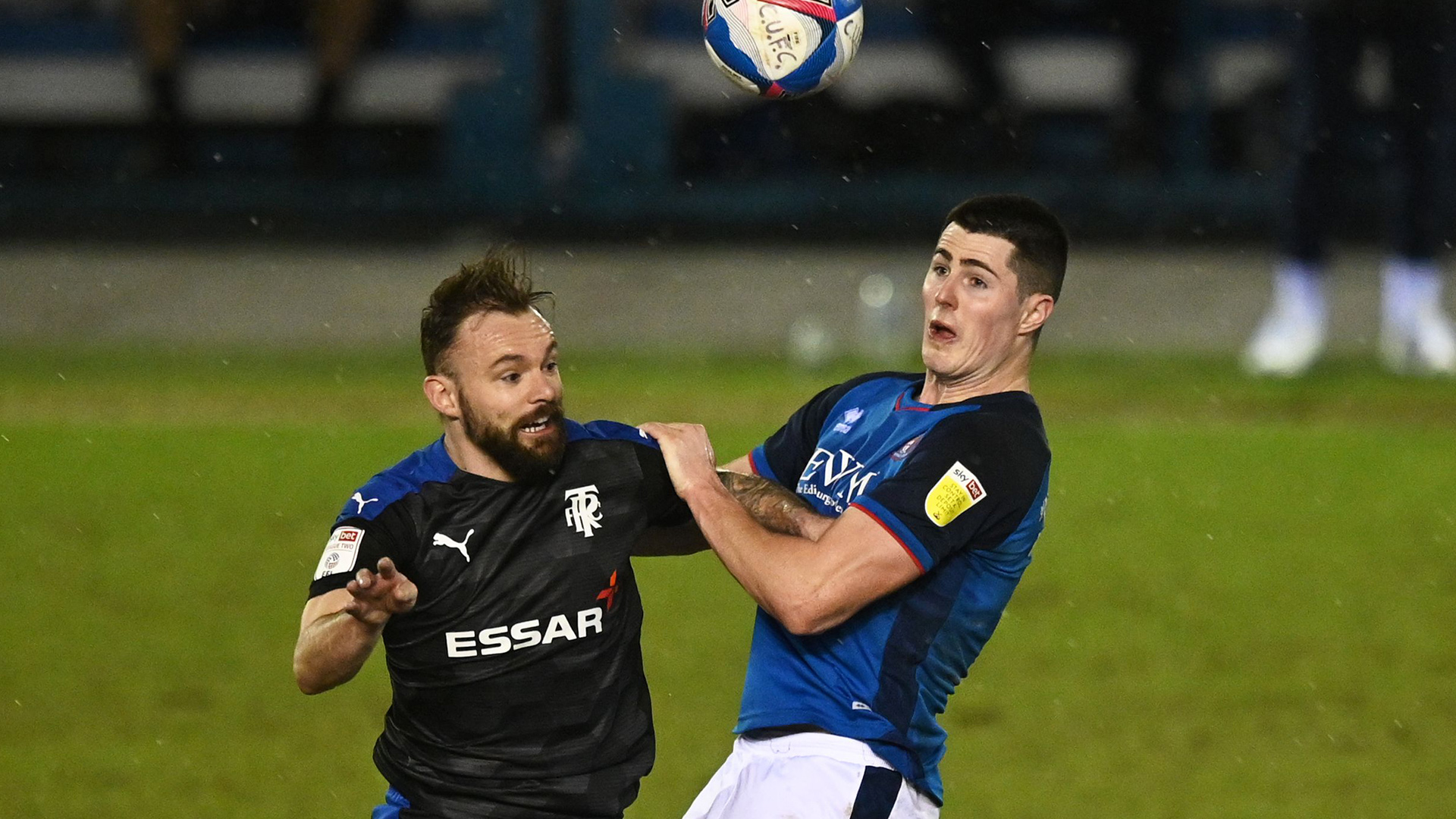