Tranmere Rovers are back on the road this weekend to face Leyton Orient in Sky Bet League Two at the Breyer Group Stadium.

Rovers head into this fixture following a battling display and maximum points on Tuesday night away at Carlisle. That result sees Rovers sit in 5th position in the division and two points outside of the automatic positions.

Orient’s last outing was also on Tuesday night in a 1-0 away defeat at Bradford City. The O’s have drawn three and lost three of their last six, leaving them in 12th position in the table.

On Thursday, Keith Hill confirmed that Otis Khan will still be missing for this fixture whilst Sid Nelson took a knock on Tuesday night and will be assessed leading up to this game. Kyle Hayde has also been recovering from a slight groin injury.

Johnson comfortably leads the goalscoring charts for Orient with 17 goals in all competitions this campaign.

Since signing in the Summer, Johnson has been the key source of goals for The O’s but has only managed one goal since the turn of the year. Nevertheless, Johnson will be a threat that Rovers will have to keep an eye on this Saturday.

The TRFC radio team of Phill Wilkinson and Adam Siddorn will be in place in London to provide live updates on proceedings.

Tranmere Rovers made it two away wins in five days with a deserved 3-1 win in the Capital at Leyton Orient.

Goals from Paul Lewis, Kaiyne Woolery and Keiron Morris sealed the win for Keith Hill’s men, with Orient’s goal coming midway through the second half.

Tranmere made one change from the win at Carlisle United last Tuesday, with Lee O’Connor returning to the starting eleven, replacing the injured Sid Nelson.

There was also a place in the matchday squad for winger Corey Blackett-Taylor, as he was named on the bench alongside and David Nugent, who both came on in the second half in Cumbria to help TRFC seal all three points.

Playing in their second away match of the week, Rovers, donning their black and blue away strip, had the lion share of possession in the opening quarter, but conceded the first attack as Leyton Orient top goal scorer, Danny Johnson lashed wide after winning possession deep in the TRFC half.

The London side were growing into the match, and on the 20 minute mark, a strong run from the left by Conor Wilkinson was well saved by Davies, and moments later, another chance as a header just went wide.

Tranmere went into the lead with 25 minutes on the clock as a scramble in the penalty area following a Jay Spearing cross was turned home by Lewis, even though James Vaughan’s earlier attempt before Lewis put the ball in the goal, looked as if it had crossed the line, one for the goal panel to decide!

The hosts were enjoying a lot more of possession despite being a goal behind, with the Tranmere defence working the harder of the two, Wilkinson in particular a threat on the left.

Tranmere made a first change at the beginning of the second half as Morris came on in a like for like change for Danny Lloyd.

In the 56th minute, Tranmere raced into a two goal lead when Woolery when through on goal after an excellent tackle from Vaughan to win the ball inside the Orient half, from Dan Happe, and slotted home his fourth goal in as many games with a low strike into the far left corner from just inside the penalty area.

Moments later, Woolery again had another shot from distance, from the exact same position, but his effort was off target.

Tranmere made it three goals to the good just after the hour mark as an excellent corner by Feeney was met by sub Morris in the box to head home.

Orient gave themselves a lifeline when Jamie Turley, with his first touch of the game, headed home from a free-kick, but to Tranmere’s frustration, it was not a free-kick in the first place.

The goal gave Orient some confidence leading into the final 20 minutes of the match, and a smart save from Scott Davies quickly denied the hosts a second.

With just over quarter of an hour to play, Tranmere altered formations and replaced attacker Kaiyne Woolery for defender, Liam Ridehalgh, with the aim to protect the two goal cushion they currently held.

Tranmere were dealt an injury concern in the 83rd minute, as Vaughan had to limp off, with David Nugent coming on in his place.

Tranmere held on firmly to seal all three points and confirm a fantastic afternoon’s work in the capital city.

Our next match will be back at Prenton Park on Tuesday evening, 7pm kick-off, as we play host to Welsh side, Newport County. The game will be available to watch on iFollow for just £10 and you subscribe now by CLICKING HERE. 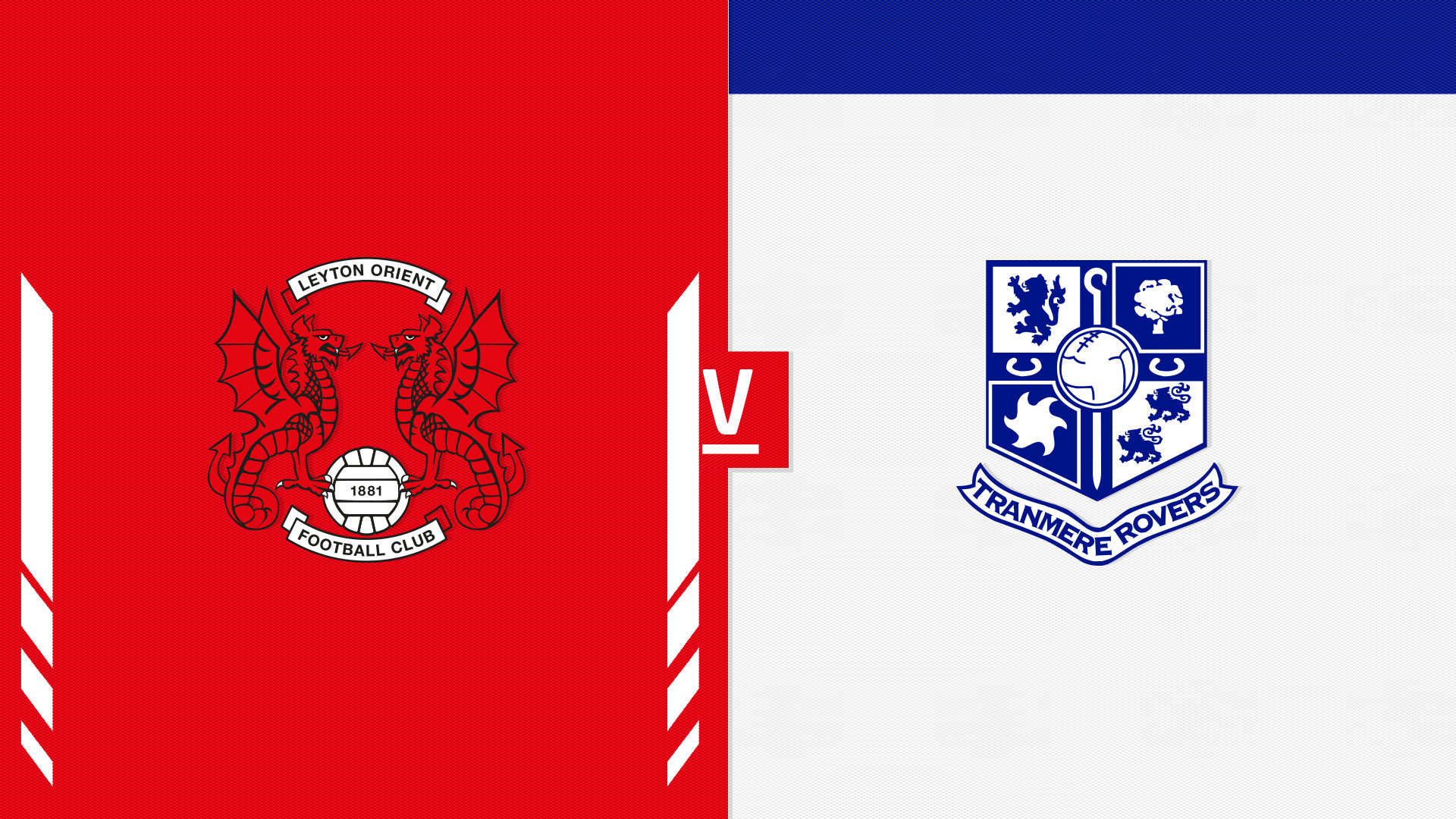 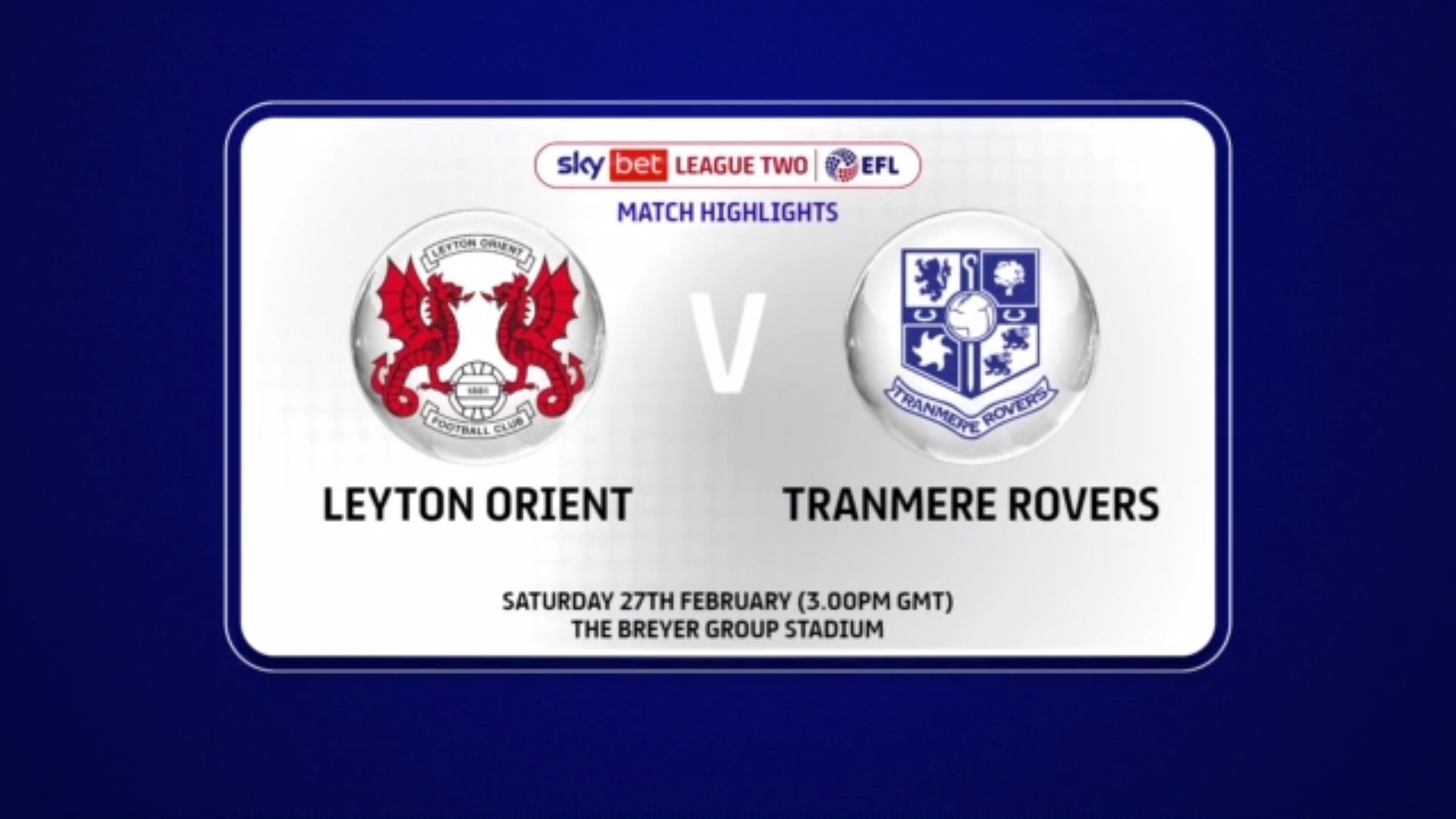 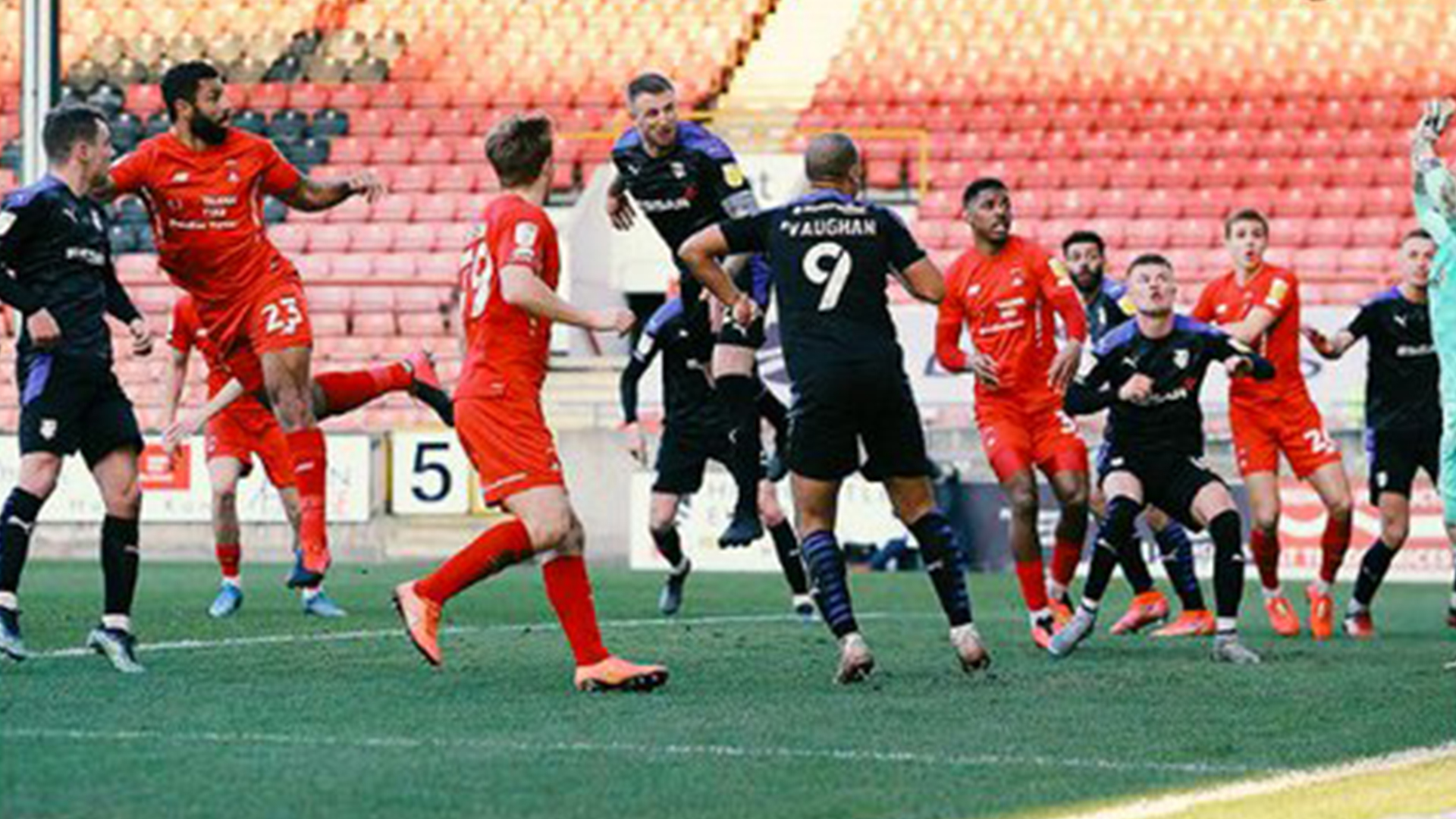