Rovers come into this game following two cup encounters and currently place 15th in the division and six points outside the play offs having played two less games than many of the teams above.

Stevenage occupy the 22nd position in the table with 20 points from 20 games. Boro have recently found some form having won their last two league games and have only lost one of their last five.

In his press conference on Thursday, Keith Hill revealed that he may be able to welcome back “one or two” players to the squad but aside from that, he will be working with the same group of players from Wednesday night but insisted that it can change day by day in the current circumstances.

Carter may be a name that the eagle eyed Rovers fans remember from our time in the National League. The midfielder was a regular performer for Woking from 2015 to 2018.

Consistent performances for The Cards caught the eye of Chesterfield who bought Carter for an undisclosed fee. His time with the Spireites was short lived and he subsequently signed for Stevenage in the summer of 2019 which would be his first venture into the EFL.

The 24 year old has recently hit goalscoring form at the Lamex Stadium having been played in a more advanced role by manager Alex Revell. Three goals in his last two games have helped Stevenage to an upturn in form and he will be a threat to Rovers on Saturday.

The TRFC radio team of Phill Wilkinson and Rob Edwards will be in place at the Lamex Stadium to provide live updates on proceedings.

Tranmere Rovers' first league match of 2021 was a deserved point at Stevenage after a 0-0 draw at the Lamex Stadium.

Both teams had chances throughout, but in a tight affair, the points were shared between Rovers and Boro.

Peter Clarke and Calum MacDonald made their return to the TRFC starting XI for the clash at Boro. There was also a place on the bench for on loan Blackpool winger, Liam Feeney, after his recent absence from the first team squad.

Rovers, donning their black and blue trim away strip, had a great opportunity in the opening seconds when a delightful free-kick from Otis Khan just evaded the head of Manny Monthe, as our towering number six escaped his marker.

The visitors were certainly the team more pro-active in possession in the opening 25 minutes, as they looked for a break through against a resilient Stevenage side.

But the best chance in the first 30 at the Lamex Stadium fell to the hosts, as Luke Norris leaped above Khan to send a header goal bound, but Davies was equal and the Boro man could have tested the TRFC skipper more.

From out of nowhere, moments after Stevenage’s header, a cross-cum shot from Morgan Ferrier caught everyone off guard, as it rattled the outside of the post.

Again, Norris was the dangerman for the hosts, as he had another opportunity on goal, but he thrashed his shot wide of Scott’s near post.

The latter stages of the first period and the early parts of the second half were a scrappy affair between two teams trying to gain control of the contest.

The first change of the game for Tranmere came in the 55th minute as Feeney was introduced for Woolery, who had made his first appearance since signing his new contract until the end of the season.

Tranmere came within inches of taking the lead in the 57th minute, as Vaughan sweetly turned his man in the penalty area but the goalkeeper made the save.

A very close call for Tranmere with 25 minutes remaining as a shot from the left hand side flashed just wide of Davies’ far post.

The second change for Rovers came in the 68th minute as Danny Lloyd was introduced for Ollie Banks. And the third substitution took place for TRFC in the 77th minute as Corey Blackett-Taylor came on for Ferrier.

In the dying moments, Davies pulled off an excellent save at his near post as Rovers returned back to Prenton Park with a point.

Our next match will be on Tuesday night when we face Forest Green Rovers at Prenton Park, 7pm kick-off. The game will be available to watch live on iFollow for the price of £10. To subscribe, please CLICK HERE. 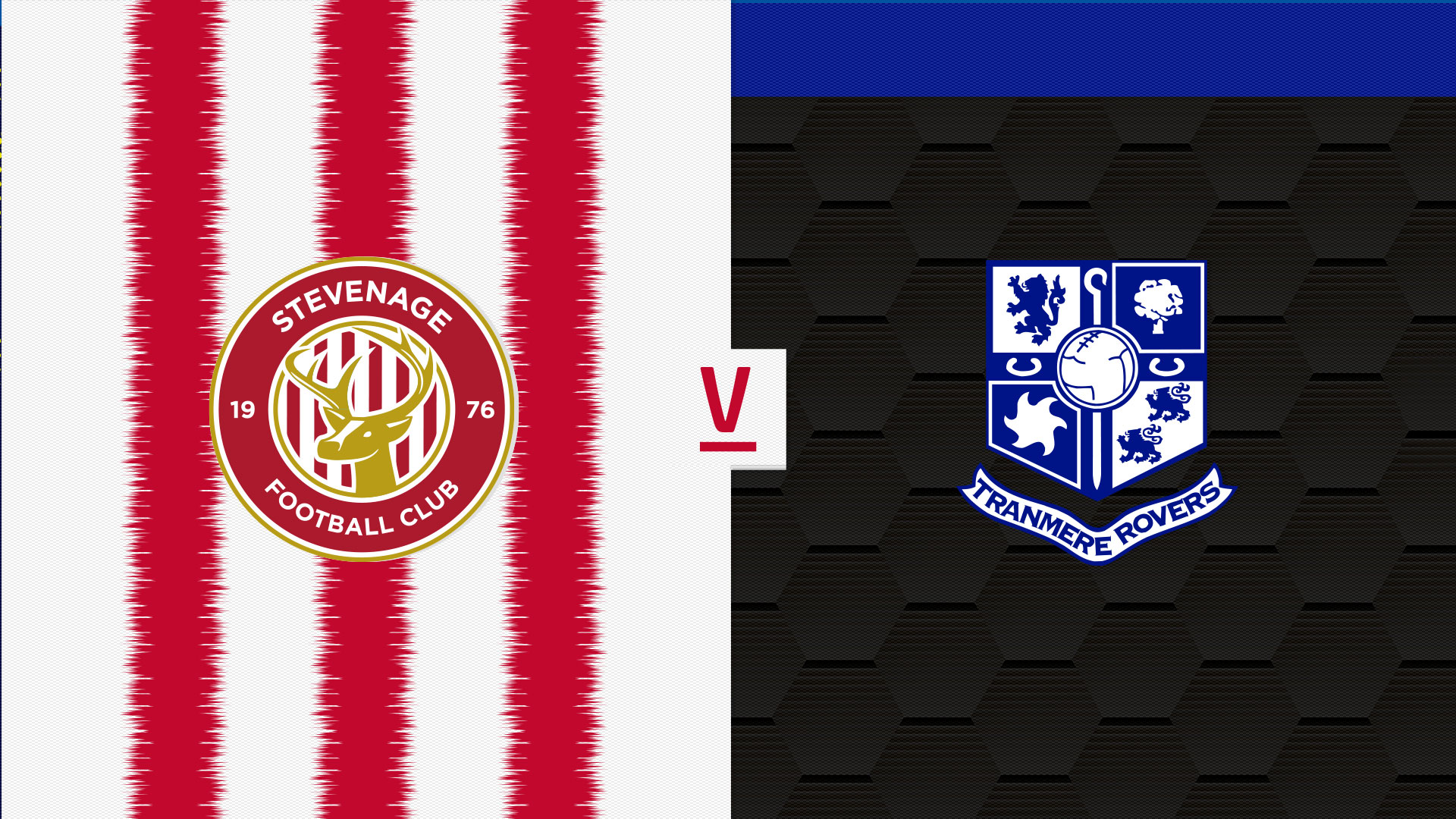 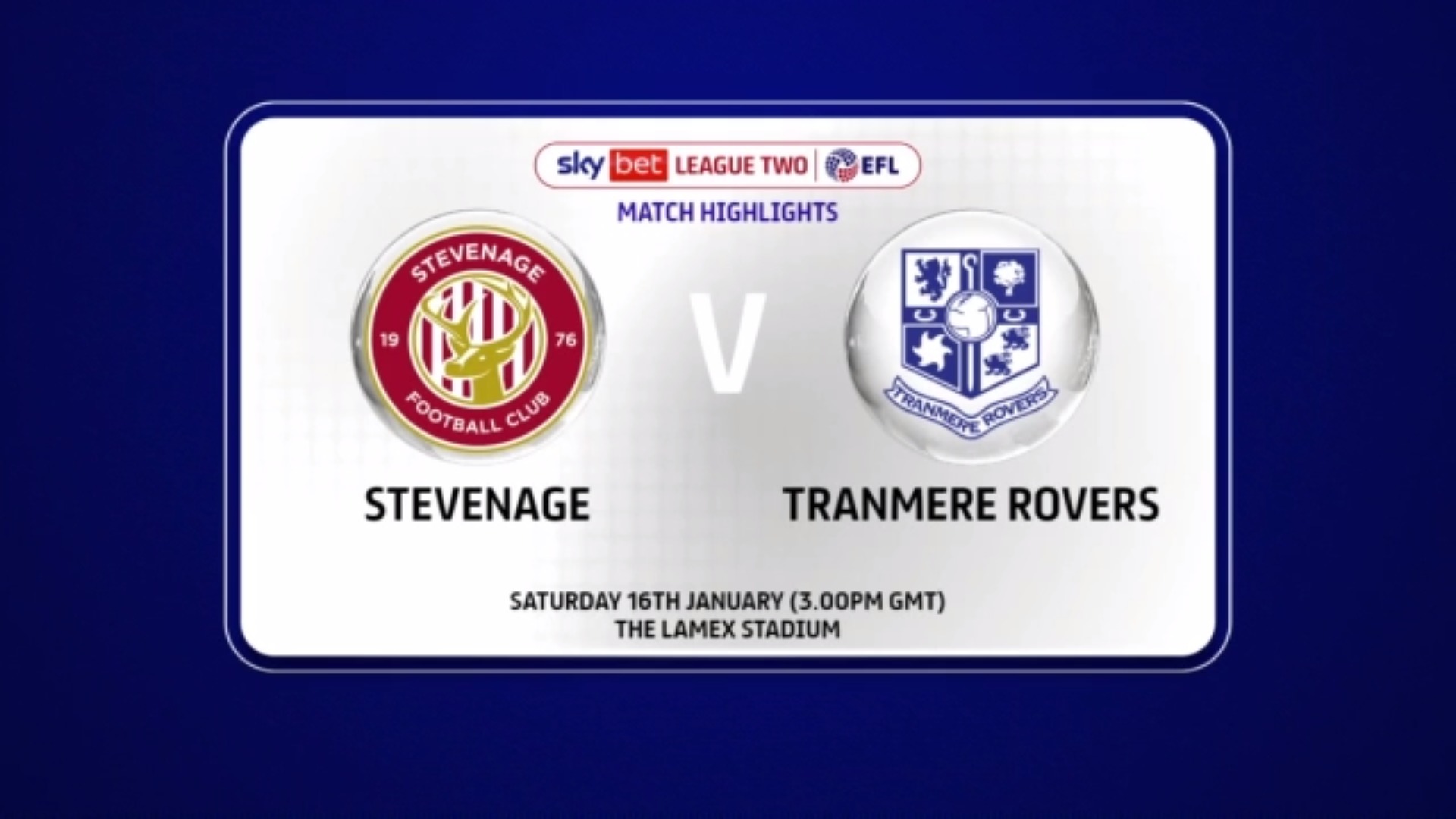 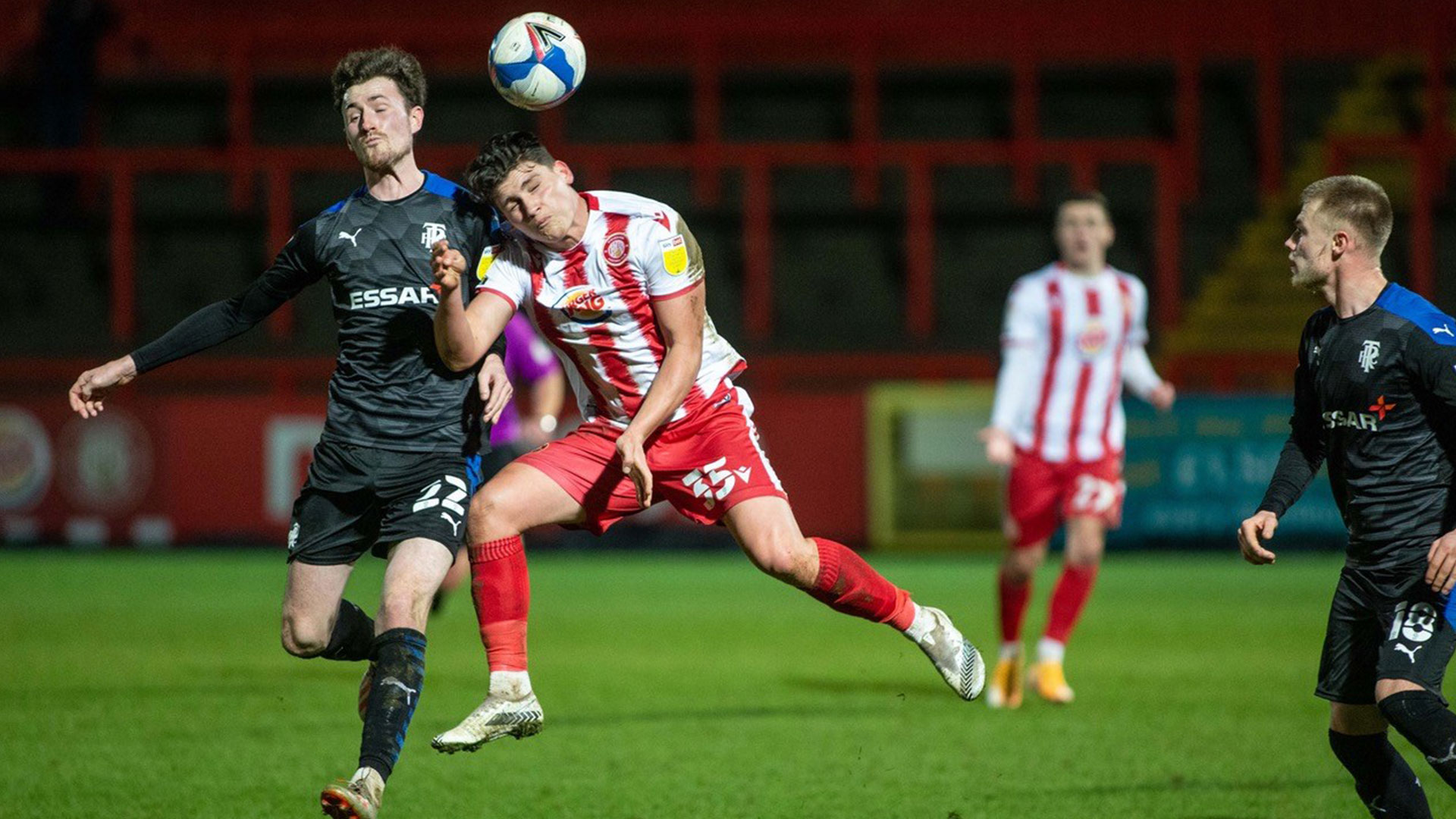