Tranmere Rovers face the long trip to Essex on Tuesday night to take on Southend United at Roots Hall in a 7pm kick off.

Rovers will be looking to respond from Saturday’s defeat to Crawley at Prenton Park having previously won the last three before that. Keith Hill’s men are 5th in Sky Bet League Two having won three, drawn two and lost two of their last six outings.

Southend United, managed by Mark Moseley, picked up a battling point on Tuesday night away to Oldham Athletic. The Shrimpers currently occupy the 23rd spot in the division with a record of two defeats, three draws and one win in their last six games.

Otis Khan is still recovering from his hamstring problem whilst James Vaughan is set to have surgery on his knee injury picked up away at Leyton Orient, no timescale has yet been given for his return.

Ferguson joined The Shrimpers in January this year for an undisclosed fee from Crawley Town. Since then, the commanding midfielder has left his imprint at the heart of the Southend team.

The 25 year old had an indifferent start to his career and never really found a Club to get consistent appearances for after coming through the youth ranks of Norwich City.

He played for 12 clubs between 2013-17 with the most amount of outings coming for Grays Athletic where he played 25 times.

In 2017 he settled at Dulwich Hamlet where he helped the club secure promotion to the National League South whilst playing 81 times in two seasons.

Crawley Town were quick to snap up the midfielder in 2019 on a three year deal which is where he would make his professional debut.

So far for Southend in the short time he has been there, he has scored twice in eight games and both have come from long range including a goal against Forest Green from all of 45 yards.

The TRFC radio team of Phill Wilkinson and Rob Edwards will be in place at Roots Hall to provide live updates on proceedings.

Tranmere Rovers returned to winning ways with a comfortable 2-0 win at Southend United courtesy of first half goals from Paul Lewis and George Ray.

TRFC dominated the game throughout, and had opportunities to increase their lead, but overall it was a fantastic controlled performance by the visitors.

Tranmere Rovers boss Keith Hill introduced Kieron Morris and Danny Lloyd for the game against Southend United, with David Nugent and Nya Kirby on the bench.

Lewis was an inch away from putting Tranmere ahead within the first five minutes, after a sustained amount of pressure in the early stages of the game.

At the other end, Scott Davies was alert to save low in the far corner to deny United an opener, in a lively start in the contest at Roots Hall.

Tranmere took the lead with an excellent team goal with seven minutes played. The move began with a pass from George Ray out wide to Lee O'Connor who exploited the space on the right, he drove forward to thread the ball along the line for Woolery to cross into the box for Lewis to sweetly connect with a right footed effort, which beat the keeper and crashed against the underside of the bar to give the visitors the lead.

Boss Hill will have been pleased with the start his team made in Essex, with his team dominating possession, as they looked for a second goal, with numerous crosses being put into the Southend box. Rovers had a goal chalked off before the 20th minute, when Lewis headed home but he was alleged to be in an offside position.

Tranmere's dominance continued, with the possession count at 75%, and it came to fruition with a second goal in the 24th minute, as a cross to the back post following a corner by Liam Feeney picked out centre half Ray to nod home, seconds after he had a header cleared off the line.

From a tight position, Morris had a shot from the edge of the penalty box on the left, after winning the second ball but a good save from the goalkeeper denied a third goal.

The second half began with a change of formation by the Shrimpers and the alteration saw an improvement in their play, as they had a couple of half opportunities, showing the threat they still pose in this game for Tranmere.

A miss timed shot from O'Connor presented the first opportunity in the second period for Rovers after a inviting cross by Lloyd from the left, but to the Republic of Ireland U21s frustration, he couldn't connect cleanlily with the ball to score his first professional goal.

The opposite full back, Callum MacDonald, sends a fierce strike across the face of goal, as Rovers regained control of the contest as they looked to build on their two goal lead.

With ten minutes to go, Southend had a big chance but a sliced shot from the edge of the box denied the hosts a goal.

The first sub for Rovers quickly followed as Morris went off for David Nugent, a chance for the former England striker to get more minutes under the belt.

In the 85th minute, Lloyd came off for a second TRFC change, Liam Ridehalgh the man to come on. From a free-kick, Feeney swung in another great cross and Lewis could have added his second with a header, but couldn't make it 3-0 for TRFC.

Rovers comfortably saw out the remainder of the game to seal a 2-0 win at Southend and a valuable three points back on the road to Wirral.

Our next game which will feature on iFollow will be the live commentary of our Papa John’s Trophy final vs Sunderland on Sunday 14th March, 3pm kick-off at Wembley. To subscribe to an audio pass for the game, please CLICK HERE. 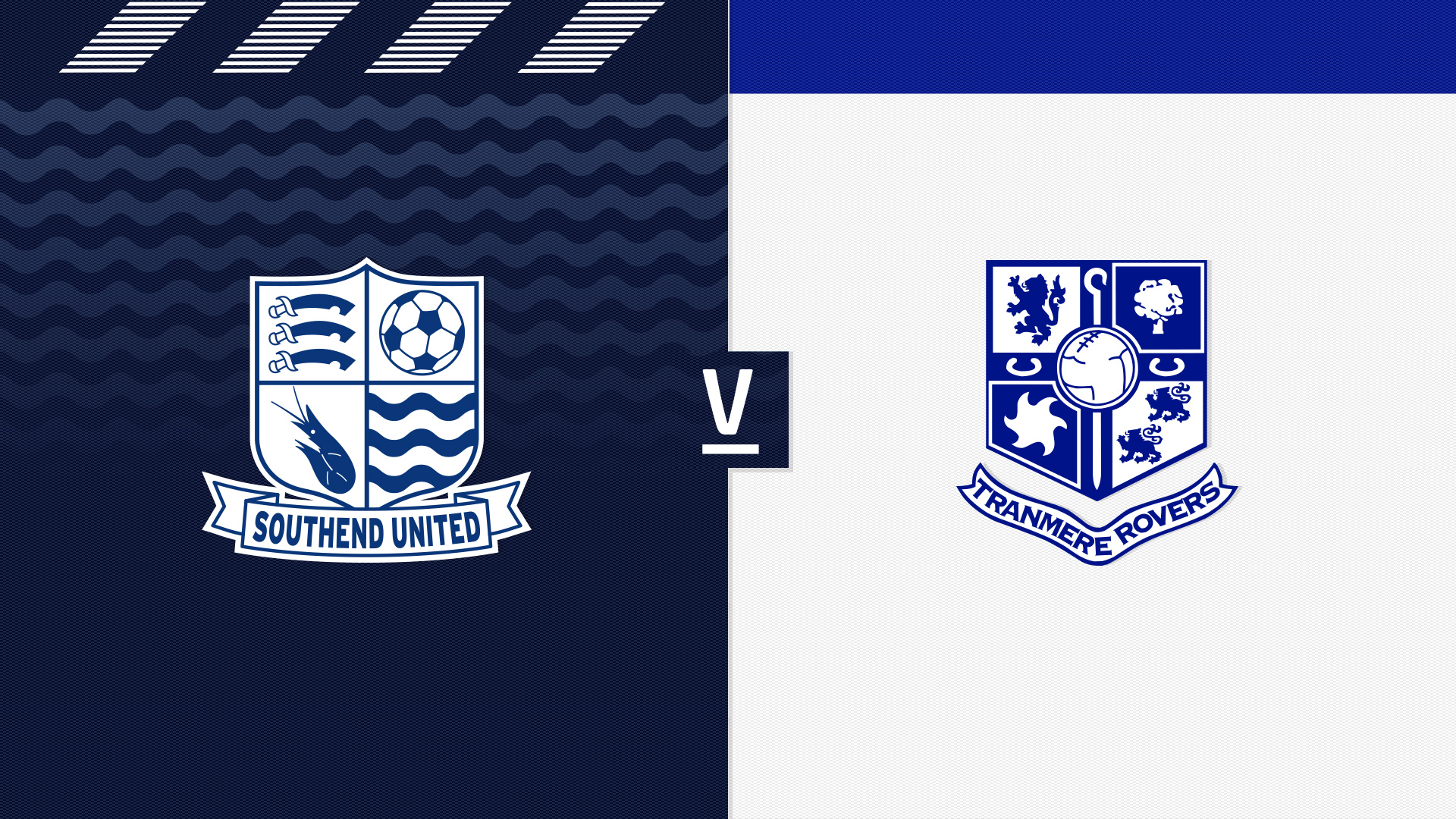 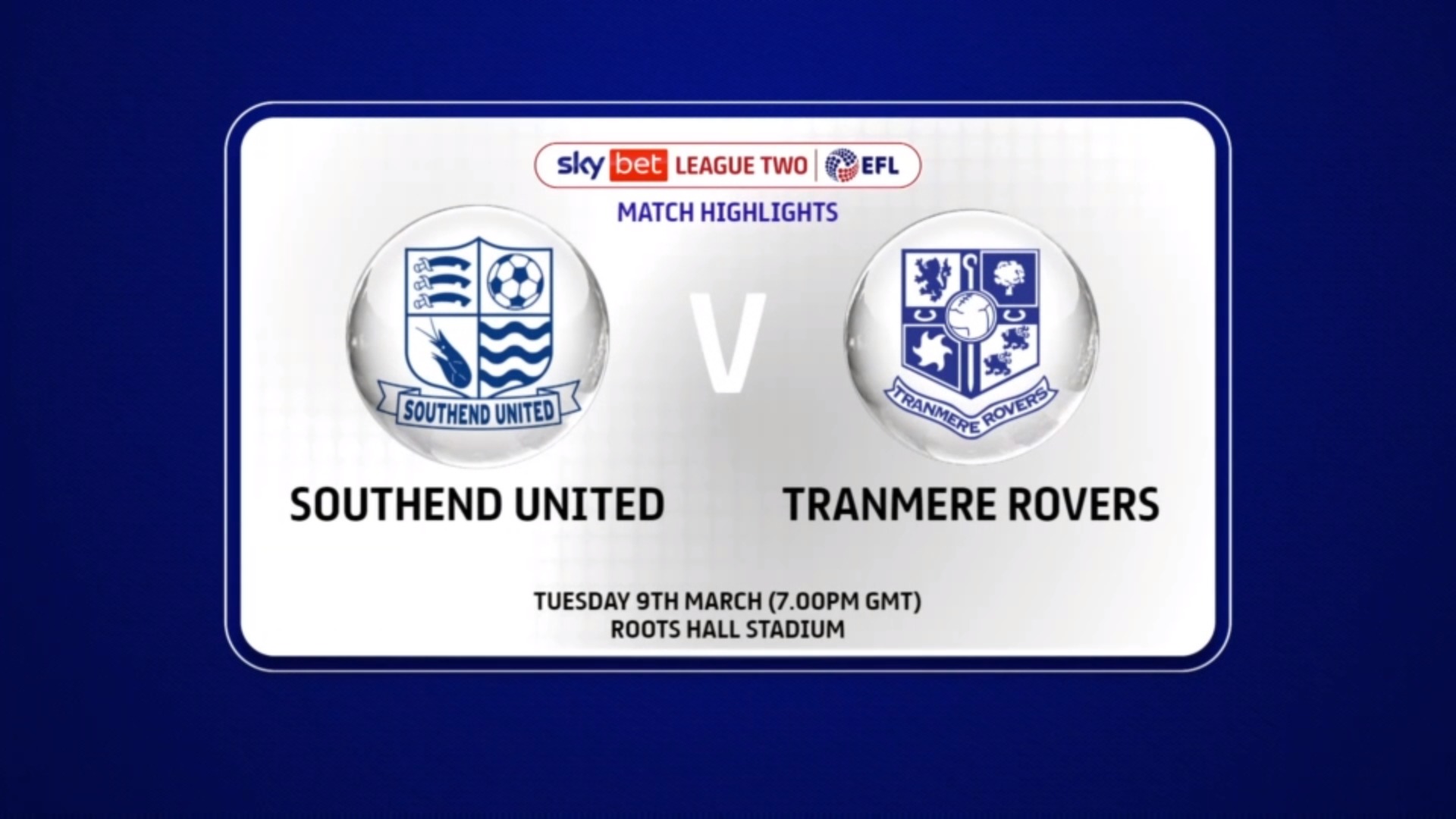 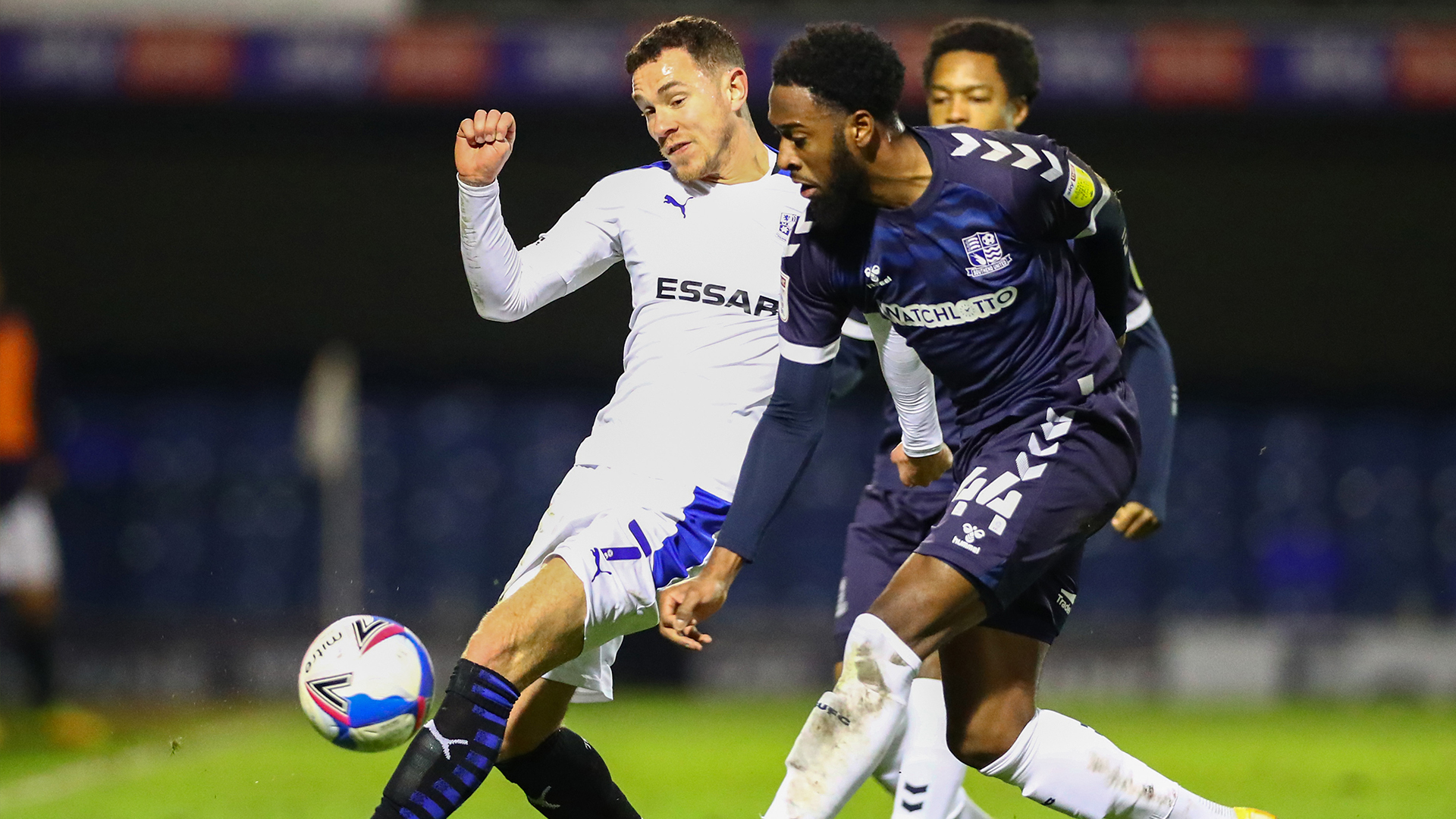