A second half strike from Lynden Gooch denied Tranmere Rovers the opportunity to lift the Papa John’s Trophy, with Sunderland winning 1-0.

Tranmere created a number of great goal scoring opportunities throughout the game, but the League One side were victorious but TRFC had lots of positives leading into the final league matches of the season.

Tranmere Rovers made one change from the win at Southend United last Tuesday, with Otis Khan stepping in for the injured Lee O’Connor. Khan was making his first start since our semi-final win against Oxford United, after missing several weeks of the league season through injury.

Rovers, who were in their home white strip, were wearing black armbands for the game, in memory of long time Tranmere fan, Martin Decker, who sadly passed away earlier this month.

On the quarter hour mark, Tranmere came within inches of taking the lead after a back header caught goalkeeper Lee Burge off guard, but the Sunderland keeper managed to prevent the goal.

A first time shot from across the box by Chris Maguire was Sunderland’s first attack with 16 minutes played, but it was off target.

Tranmere created an excellent opportunity when a cross from the right was met by the head of Danny Lloyd, but the goalkeeper was equal to the effort.

A deflected strike from Maguire from the edge of the penalty box on the left-hand side nearly gave Sunderland the lead, but his effort creeped past the far post. Soon after, former TRFC man Power headed over the crossbar.

Sunderland were creating a couple of opportunities in the final stages of the first half but a late run from Liam Feeney nearly created an opener but his cross was hacked away with Danny Lloyd having the shot.

A bright start to the second half nearly saw Rovers take the lead as a chipped pass from Danny Lloyd as picked up by Khan, as he beat his markers, megging Luke O’Nien but a strong save by Burge denied the full back.

At the other end, dangerman Aidan McGeady put a great cross in from the left which was a fraction away from being toe pecked home by Charlie Wyke.

Sunderland took the lead with 56 minutes on the clock as Gooch collected a through ball by McGeady to slot the former Premier League side into the lead.

In the 63rd minute, David Nugent and Corey Blackett-Taylor were introduced for Lloyd and Paul Lewis.

The impact from the subs came straight away as Tranmere pressed for an equaliser at the home of English football, George Ray having a shot blocked inside the area, denying a certain goal.

Blackett-Taylor left his marker standing with a clever turn from the left hand side, reaching the box, the winger crossed but it was collected by the goalkeeper.

Tranmere were playing on the front foot and displaying some excellent football against the League One side and at the other end, Jay Spearing put in a match saving tackle to deny substitute Jack Diamond a certain goal.

Jake Burton came on for Morris in the last throw of the dice by Rovers but Sunderland claimed the Papa John’s Trophy.

Our next match is on Wednesday night as we travel to Grimsby Town, 7pm kick-off, and the game will be available to watch live on iFollow for just £10. To subscribe, please CLICK HERE. 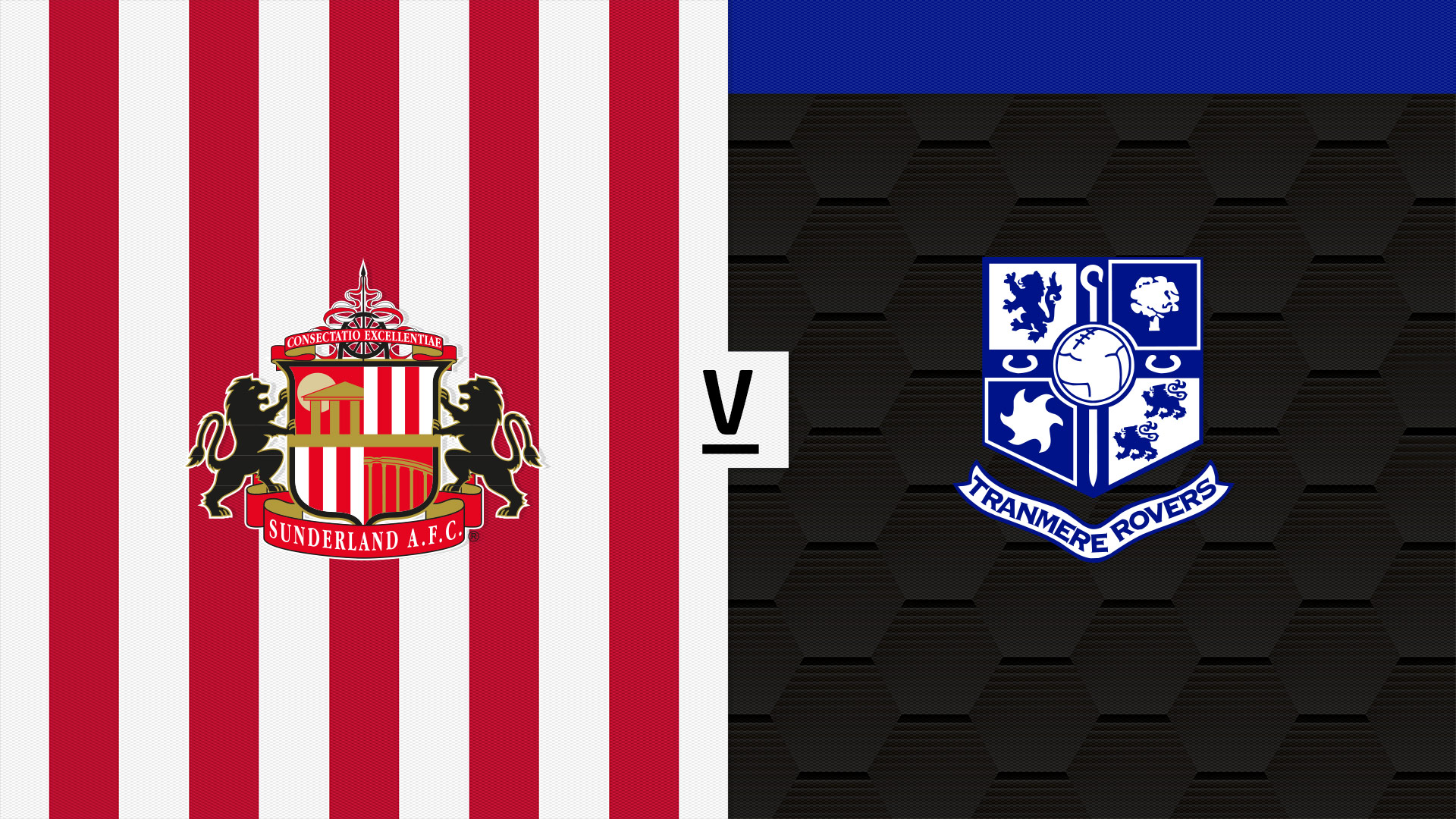 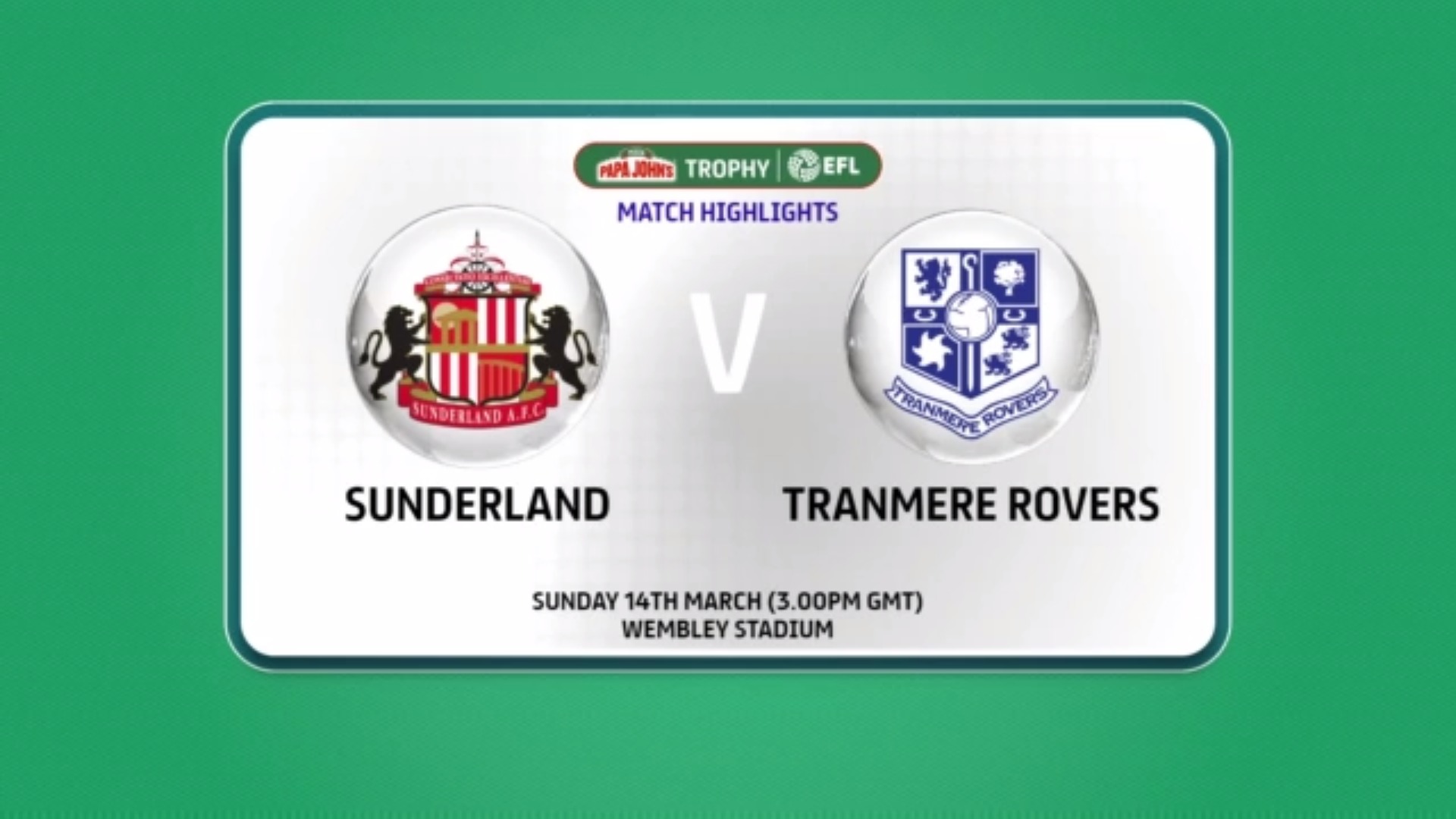 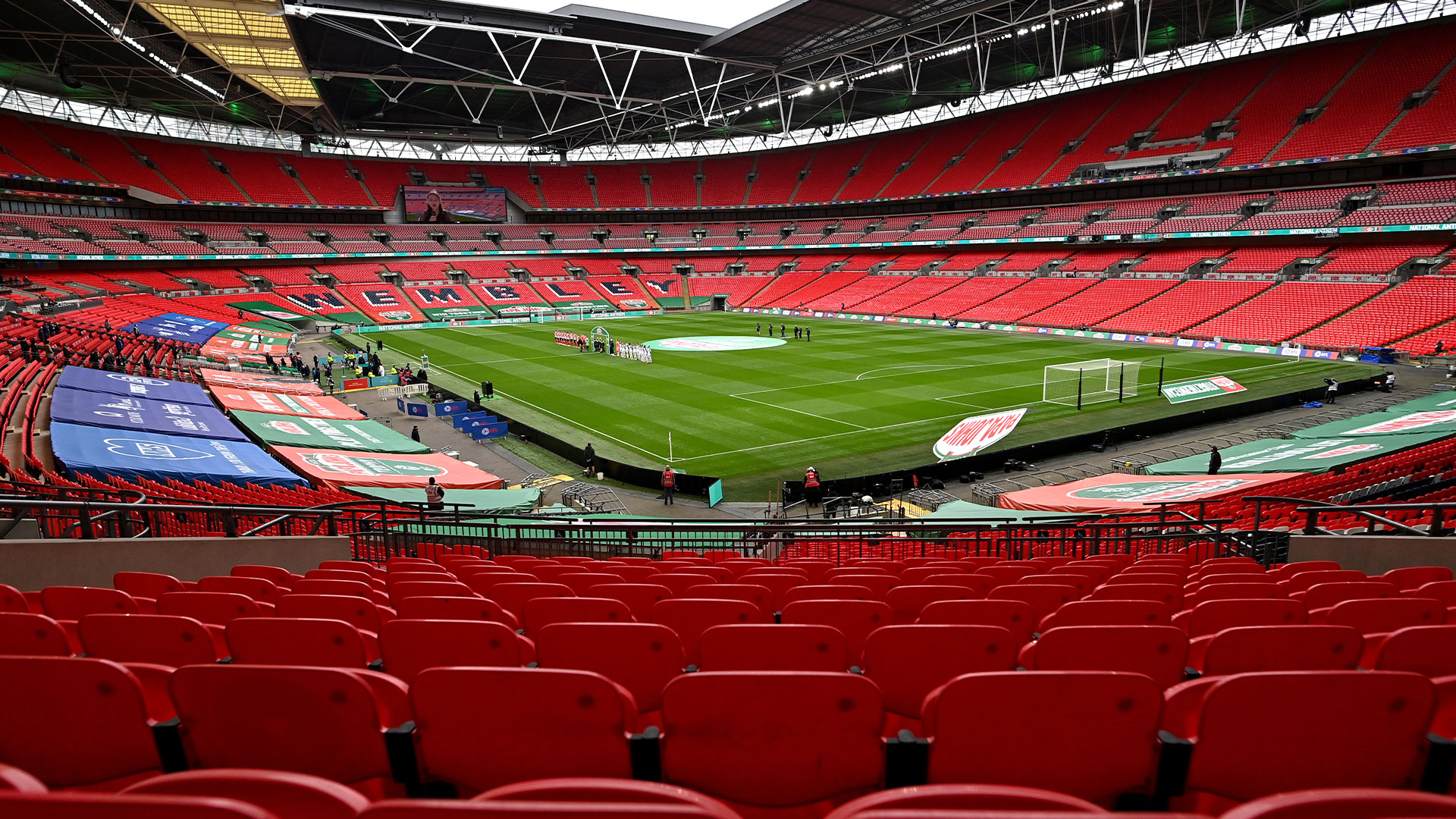