Rovers approach this game following a maximum point week on the road last week, picking up wins away from home against Carlisle United and Leyton Orient respectively. Keith Hill’s men are 4th in the division heading into Tuesday’s round of fixtures.

Fellow promotion hopefuls Newport County played out a 0-0 draw at Rodney Parade on Saturday against Stevenage. In their last six games they have a record of won two, lost two and drawn two, leaving them in 6th position in the table.

Otis Khan remains sidelined with a hamstring injury, whilst Sid Nelson also missed Saturday’s game through injury. James Vaughan went off with a knock against Leyton Orient and will be assessed ahead of Tuesday night’s game.

Maynard arrived at the Exiles in the recent January transfer window, joining on loan from fellow League Two side Mansfield Town.

The experienced forward started his career at Crewe Alexandra back in 2005 where he netted an impressive 32 goals in 59 appearance for The Alex.

These eye catching performances earned him a move to Bristol City in a move worth over £2 million. A move to West Ham followed in 2012 where he gained promotion to the Premier League.

Further moves to Cardiff, MK Dons and Aberdeen followed before helping Bury win promotion to League One in 2019. Following financial troubles at Bury, Mansfield snapped up the striker in that summer where he narrowly missed out on another promotion, this time losing out in the play offs.

The TRFC radio team of Phill Wilkinson and Adam Siddorn will be joined by former TRFC Player Alex Hay who will be in place at Prenton Park to provide live updates on proceedings.

A sixth minute strike from Liam Feeney sealed a third win in a row for Tranmere Rovers with a 1-0 win at home to Newport County.

Tranmere made two changes from the win at Leyton Orient, with David Nugent coming in for the injured James Vaughan, and Keiron Morris replacing Danny Lloyd, the latter on the bench.

In the sixth minute, Tranmere won the ball from just inside the Newport half, as Nugent battled to nick possession from the left back, allowing Kaiyne Woolery to play a pass into Feeney to strike low in the far corner past Newport goalkeeper, Nick Townsend.

Newport’s first effort on goal was in the 18th minute when central midfielder Matty Dolan hit a half volley from the edge of the box which flew wide.

Minutes later, Peter Clarke made a vital block to deny Nicky Maynard a certain goal, coming across to make the crucial block. The pair came together again soon after with Maynard looking to cause problems, but Clarke won the ball back for TRFC.

Rovers won a free-kick on the edge of the penalty box as Morris was fouled by a yellow shirt just before taking a shot. Full back Calum MacDonald stepped up to take the free kick, forcing a strong save from the goalkeeper.

The first half finished with a crucial header by Lee O’Connor and a strong block by Jay Spearing, with Tranmere defending resolutely throughout the opening 45.

There were limited opportunities in the opening 20 minutes of the second half, with Woolery coming the closest, fizzing a strike wide of the post from just outside the penalty area.

Tranmere’s first change came in the 64th minute as Liam Ridehalgh replaced Nugent, as the striker completed his first hour since joining the Club on loan from Preston North End.

The hosts next opportunity came from a corner when George Ray, with his back to goal, attempted a back heel, but the goalkeeper was fully aware to make the stop.

The second Tranmere change came in the 89th minute as Lloyd switched places with Morris.

Our next match will be this weekend at home to Crawley Town, on Saturday 6th March, 3pm kick-off and the game will be live on iFollow. To subscribe to watch the match, please CLICK HERE. 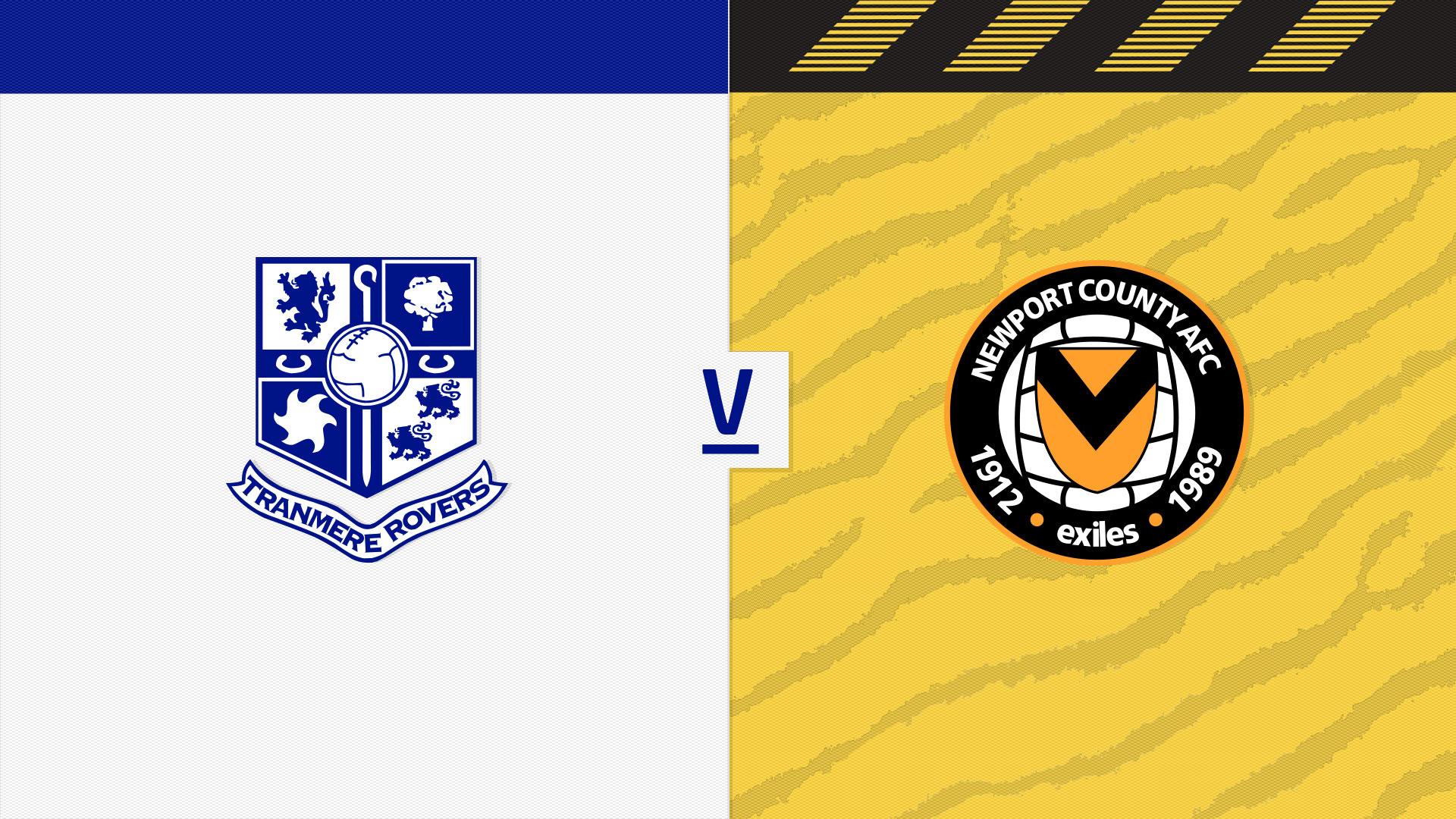 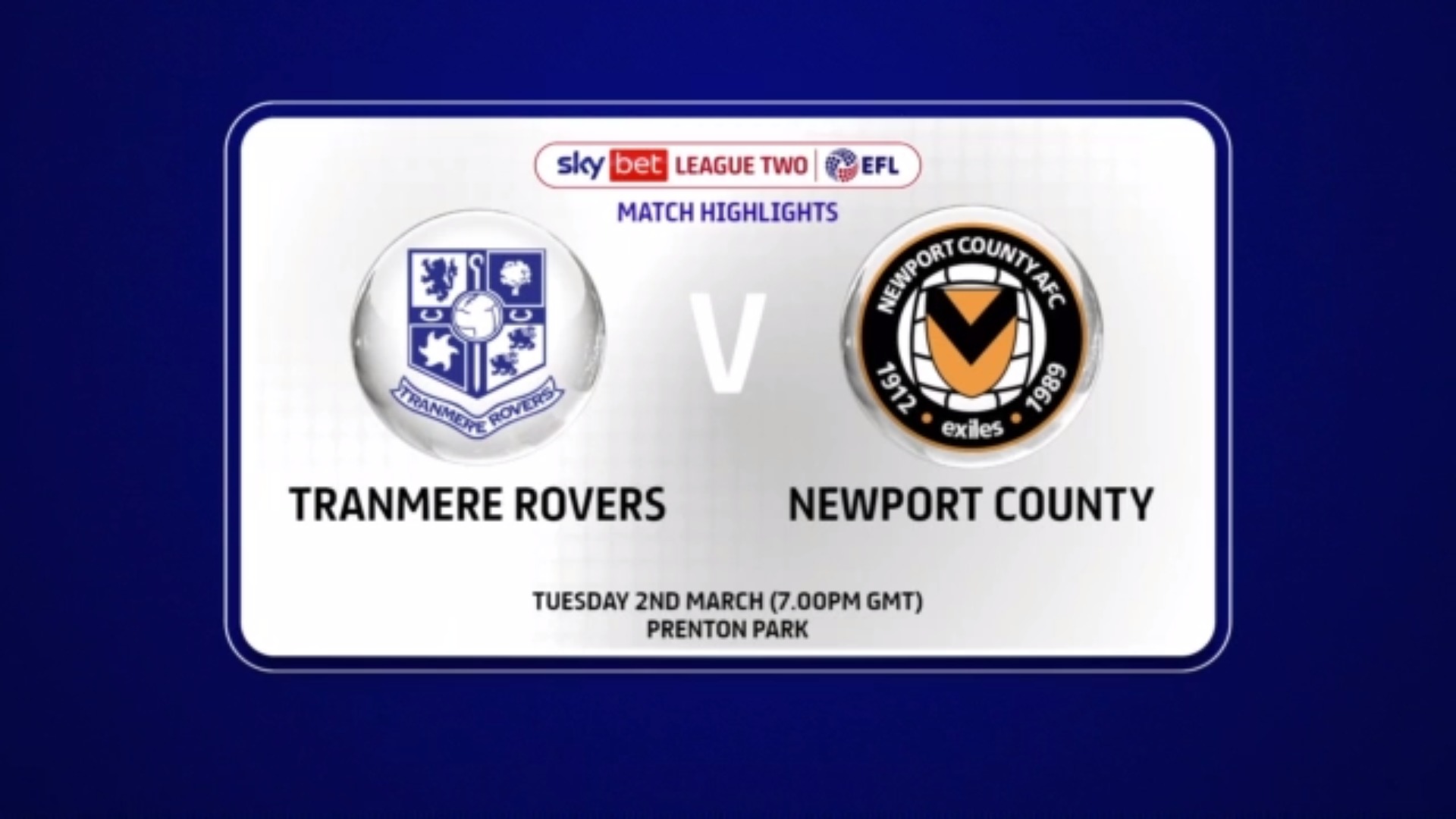 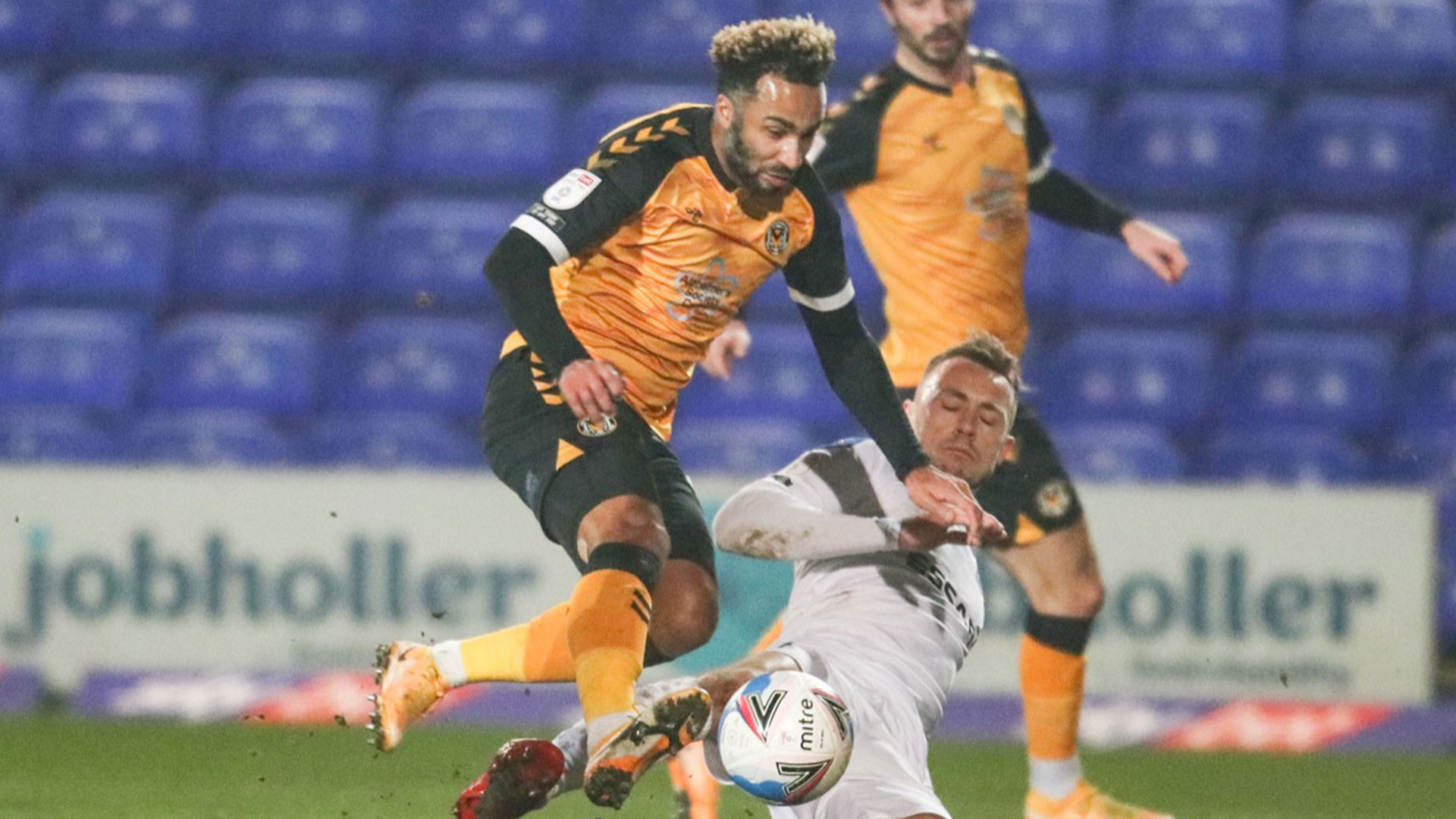