Rovers will face up against Colchester United at Prenton Park this weekend in the final fixture of the regular League Two season.

Keith Hill’s men need at least a point to secure a play-off position with Forest Green and Exeter being within reaching distance of Tranmere going into the final day. Rovers are currently in 5th position, three points inside the play offs.

Colchester United, who are currently managed by Hayden Mullins, have secured their safety in League Two for another season and will be able to play with the pressure off at Prenton Park. The U’s sit in 20th position, six points clear of the drop zone.

The reverse fixture was only back in March which played out a 2-2 draw with Rovers coming from behind.

Keith Hill says there are still concerns over Paul Lewis’ knee injury which was picked up last Saturday so he is a doubt for the weekend.

Tranmere Rovers drew 0-0 at home to Colchester United to confirm their place in the League Two Play-Offs.

Both teams created very little in terms of goal scoring opportunities, with the visitors coming the closest, but overall, Rovers got the job and secured their place in the top seven with a semi-final now on the horizon.

The hosts nearly broke the deadlock with just under ten minutes played, as an excellent cross from the left by Ridehalgh picked out a late run from Otis Khan, and his shot was deflected into the side netting for a corner kick.

Colchester were moving the ball with confidence but unable to test Joe Murphy in the opening 25 minutes, with Tranmere seeing the better sight on goal.

Another clever cross from Ridehalgh on the left channel picked out the run of Paul Lewis but his diving header went wide of the post.

Into the second half, and the lively Blackett-Taylor got in behind the Colchester defence in the early stages, but his cross couldn’t find strike partner, David Nugent.

On the hour mark, Tranmere brought on James Vaughan and Kaiyne Woolery, the former making his return to the squad after a short period out, replacing Nugent and Blackett-Taylor.

Tranmere nearly gifted the visitors a goal when a miss placed pass from George Ray allowed United to race through to strike, but Joe Murphy was on hand to make the stop.

Colchester were being presented further goal scoring opportunities as another miss placed pass allowed the U’s to go through on goal, but Murphy again was in place to make the save.

The third change for Tranmere came in the 73rd minute as Ray went off for Monthe. With ten minutes remaining, a nice piece of play involving Vaughan and Feeney nearly saw the former Blackburn winger get through on goal, but he couldn’t take the shot with a United defender making a crucial block.

The final change for Rovers saw Ali Crawford come onto the field of play, replacing Feeney in added time. 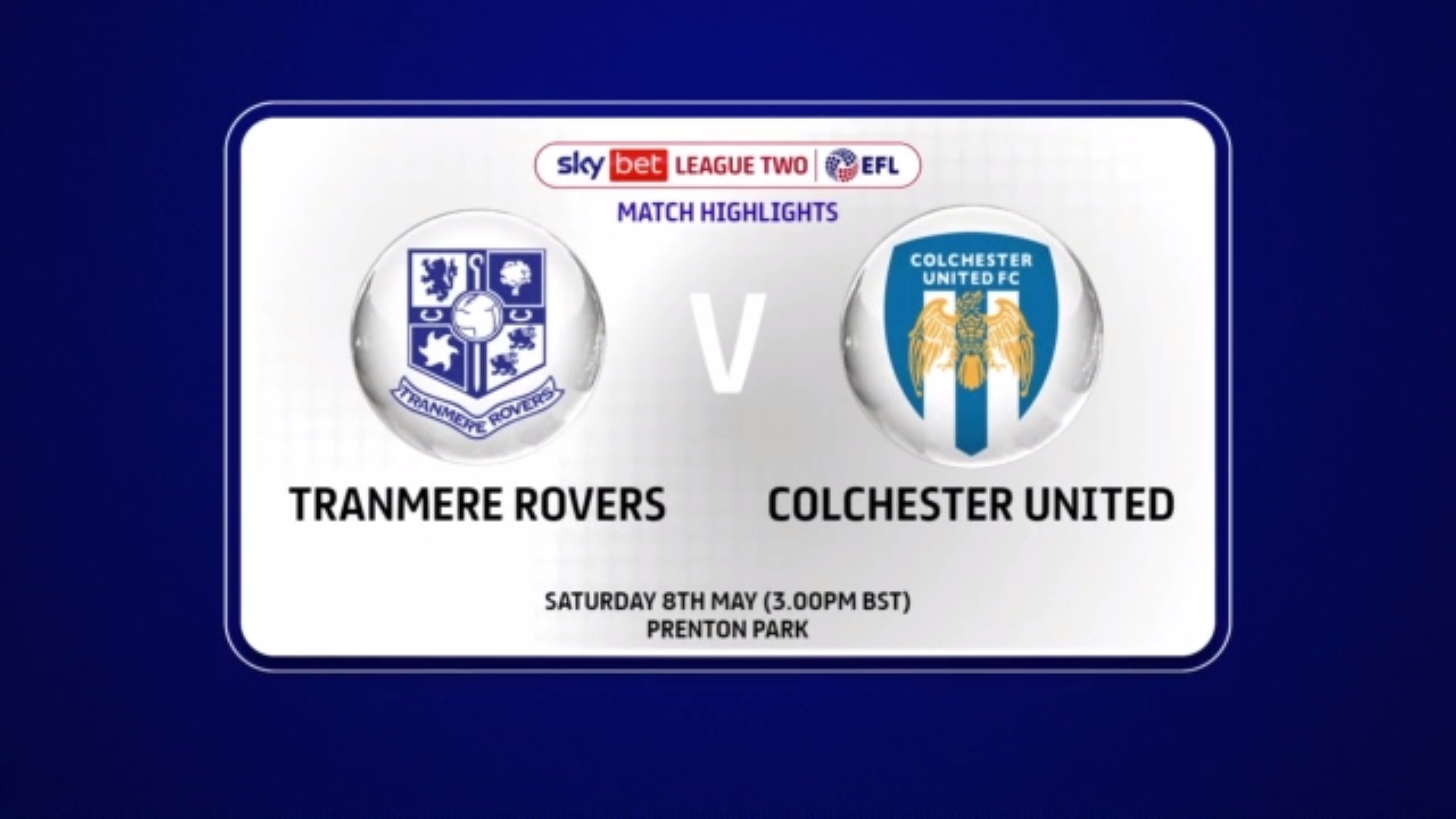 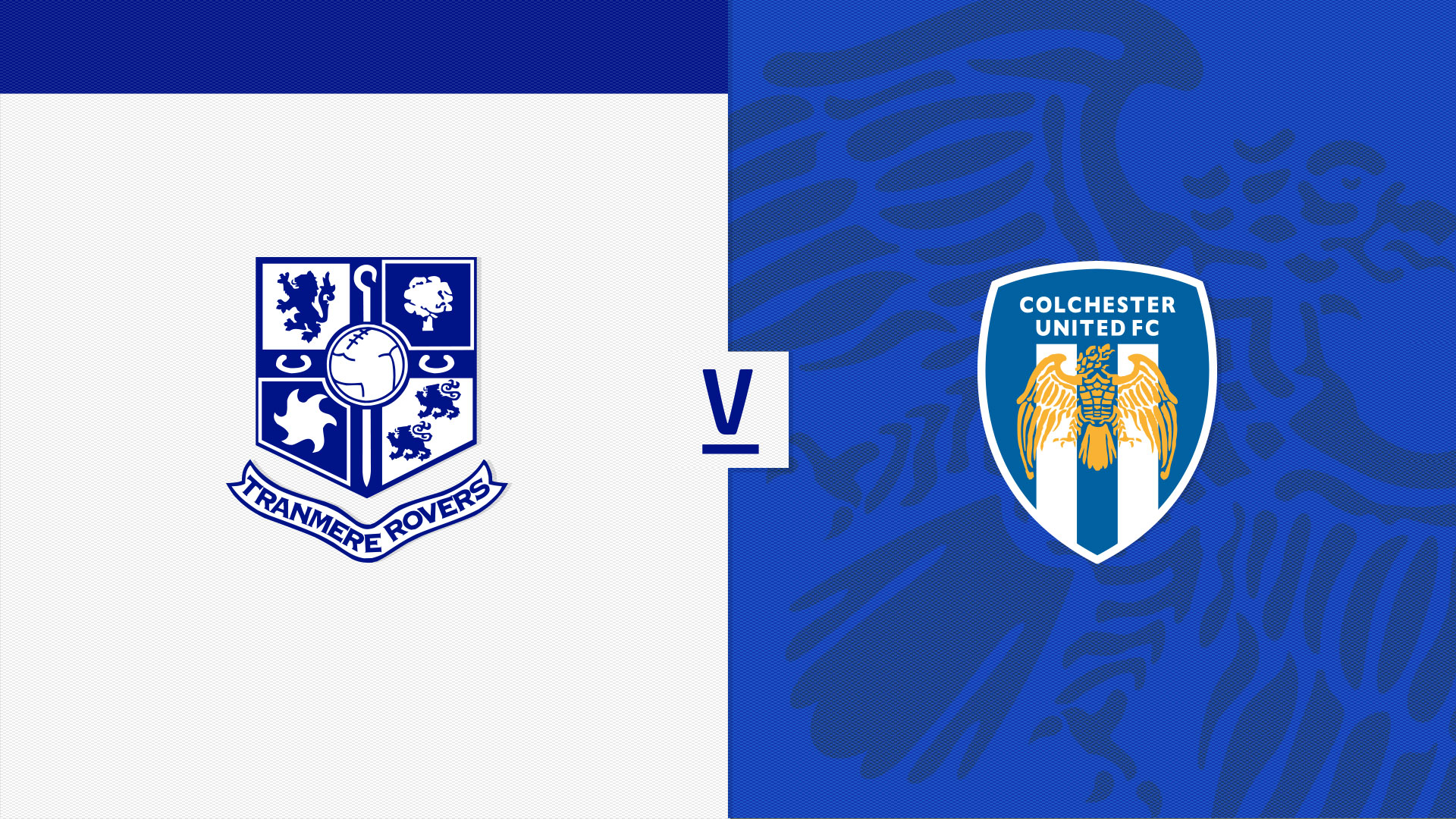 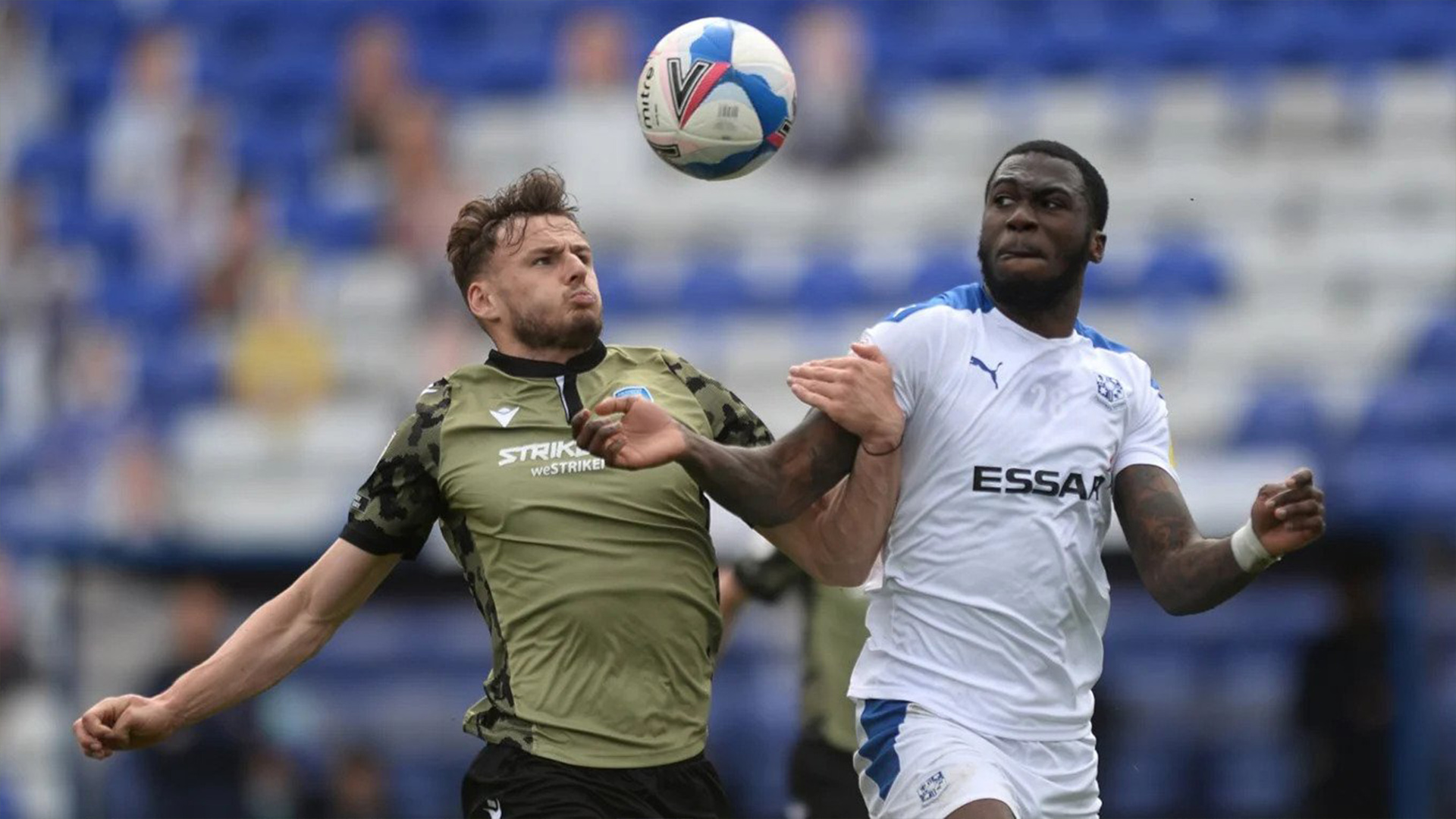