Michael Flynn’s side sit third in the table having claimed ten points from their opening five fixtures, trailing behind only Cambridge United and Morecambe in the division standings.

The sides last met at Wembley Stadium in May 2019 as Rovers clinched promotion to League One courtesy of Connor Jennings’ late, stoppage-time header.

Manager Mike Jackson confirmed that Tranmere remain ‘thin on the ground’ ahead of this weekend’s contest, due to a combination of players isolating and being unavailable for selection due to injury.

The 21-year-old has struck six times in all competitions so far this campaign, breaching the defences of Newcastle United, Bolton Wanderers, Watford and Swansea City.

Likely to be partnering Abrahams in attack is the equally-dangerous Padraig Amond, who has plundered 36 league goals across the past three campaigns for Newport.

The TRFC radio team of Phil Wilkinson and Rob Edwards will be in place at Rodney Parade to provide live updates on proceedings.

Tranmere fell behind in the first half, and Paul Lewis was dismissed in the second period as the hosts claimed a narrow win against Rovers in South Wales.

There was also a place on the bench for Liam Feeney and new signing, Jack Young. Deadline day recruit Sam Smith was not eligible to be included in the matchday squad.

It was a feisty affair in South Wales, with plenty of strong challenges in the opening 15 minutes of the match, setting the tempo for the game.

Both teams were trying to mark their authority on the game, with Newport looking to play on the outside, as Tranmere were trying to work the ball through the middle of the park.

Joe Murphy was the first goalkeeper to be called into action in the 23rd minute, as he got an outstretched arm to Scott Twine’s free-kick from 25-yards.

Newport were pressuring Rovers and it eventually paid off in the 25th minute when Janneh was left unattended in the Tranmere penalty area from a corner to slam home.

As the half progressed, Tranmere were seeing more of possession in the opposition half, but there was work to do for the visitors as they trailed 1-0 at the interval.

At half time, manager Jackson made his first change, as Feeney came on with Banks the man to make way.

An early scare for Rovers at the beginning of the second period, as Clarke had to head off the line to deny Newport adding a second.

However, Tranmere’s afternoon was made more difficult in the 53rd minute as Paul Lewis was given a straight red card for a foul on Joss Labadie, a very harsh decision to say the very least.

Tranmere made a change soon after Lewis’ dismissal, Young coming on for his debut with Otis Khan being replaced.

Tranmere were soaking up the pressure Newport were putting on with the numerical advantage, and began to create opening themselves as Feeney and Spearing had sights on goal.

In the 75th minute, Feeney hit a free-kick over the cross bar from the edge of the penalty area, a good chance for Rovers.

Newport were continuously looking to slow the game down at every opportunity and attempting to win soft free-kicks.

A stunning stop from Murphy kept Tranmere in the game as Newport hit Rovers on the counter, denying an amber shirt from a one on one position.

In a final roll of the dice by Jackson, Jay Spearing was replaced by young attacker Jake Burton

However, despite a late rally, Rovers were unable to take anything back to Wirral and the hosts claimed maximum points. 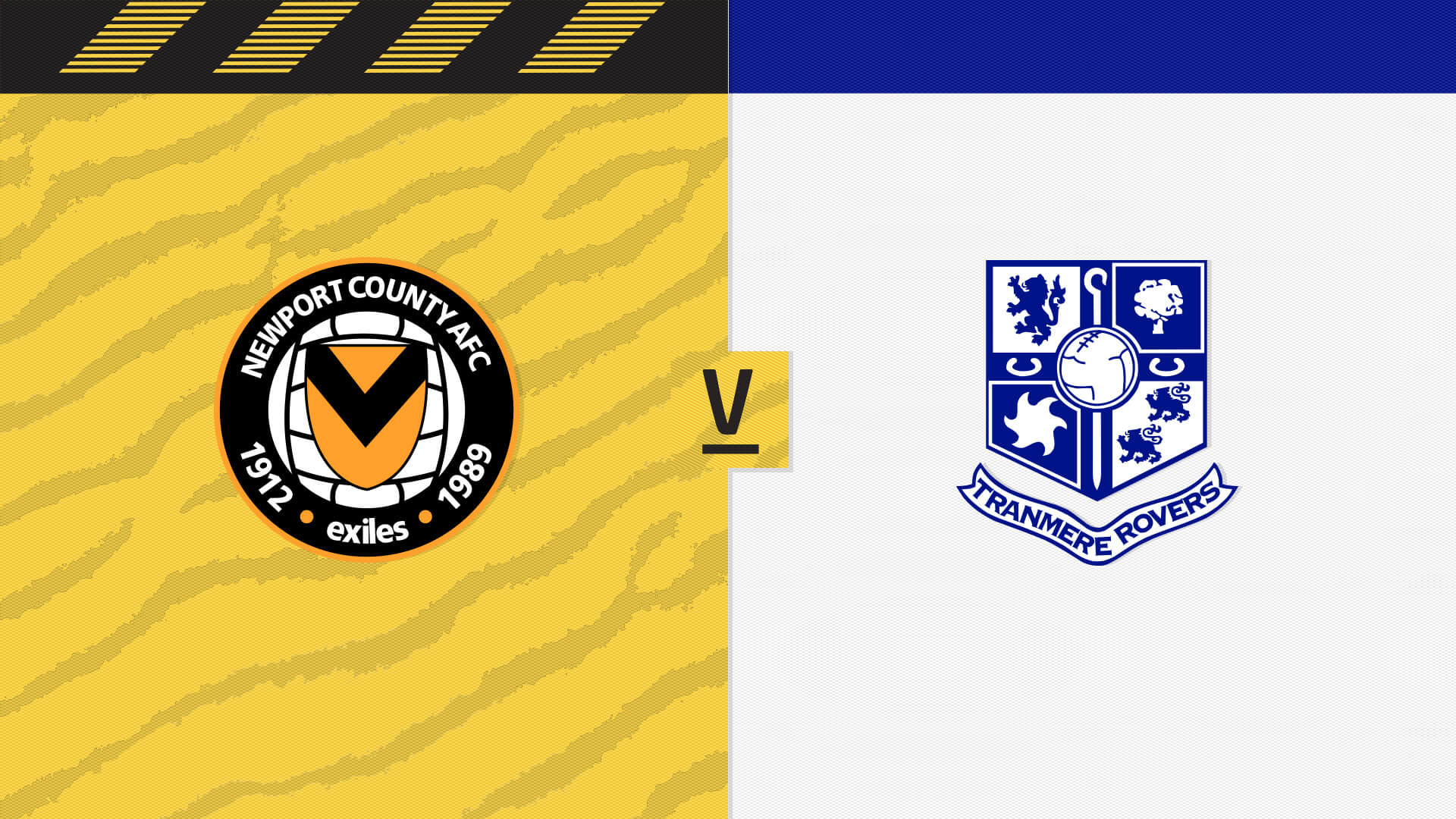 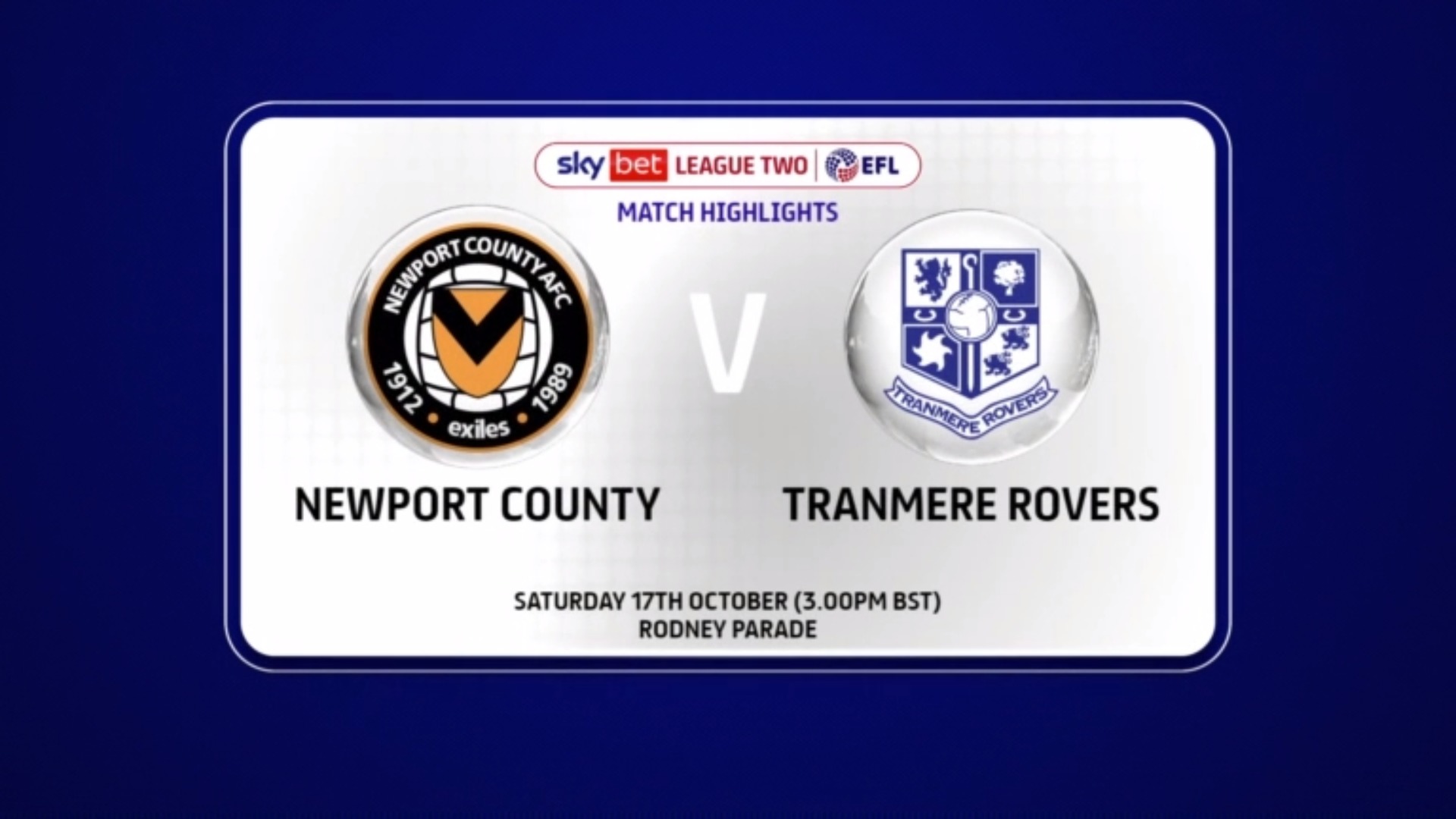 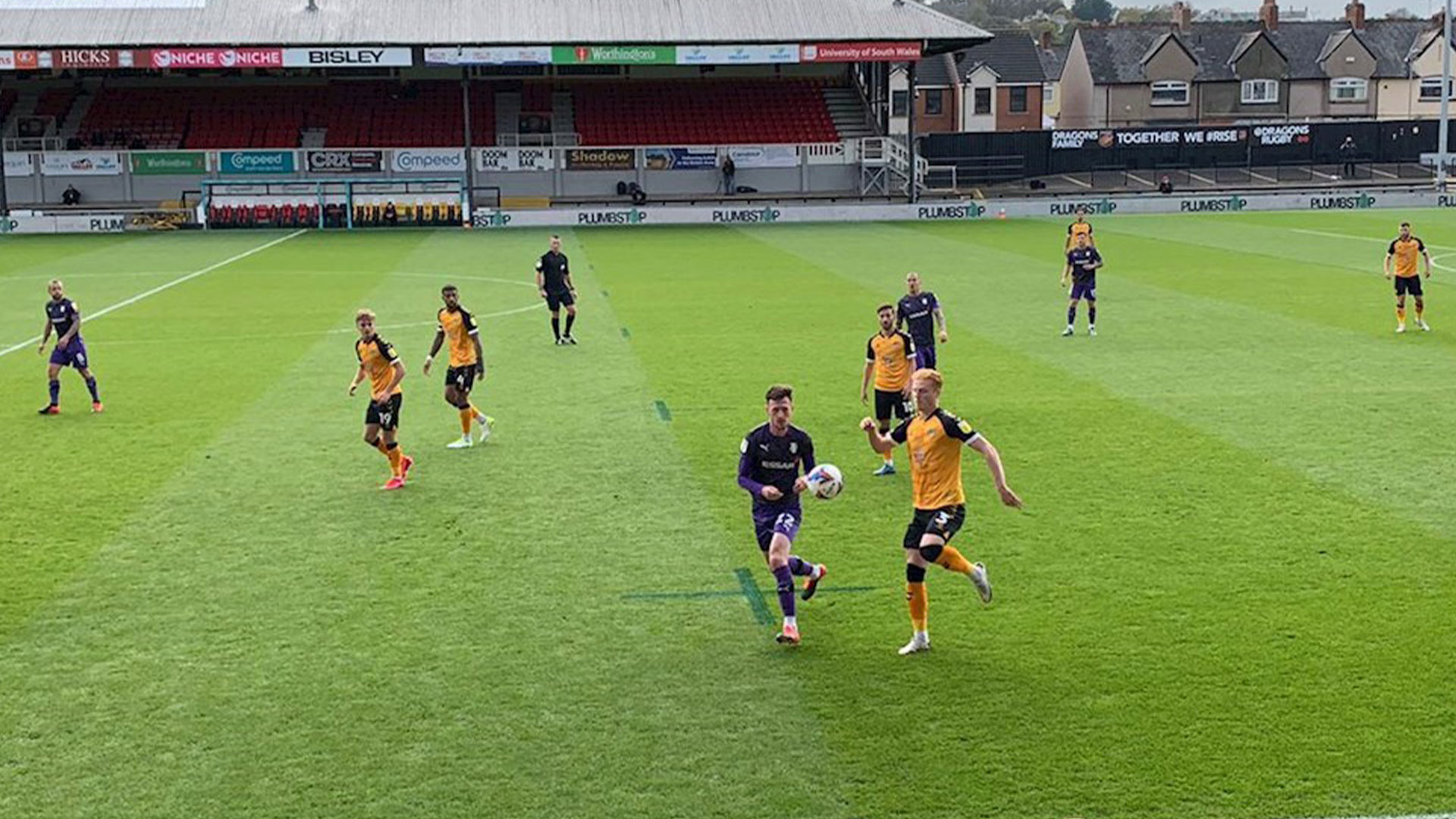