Ross Embleton’s side sit 18th in the table with 5 points and come to Prenton Park off the back of a 3-2 home defeat to Grimsby Town.

The sides last met when both sides were in the National League with a 1-1 draw in East London.

Manager Mike Jackson hopes to have ‘a couple’ of bodies potentially back for Tuesday night’s clash but says that he is still missing some players due to the return to playing COVID-19 protocols.

New loan signings Jack Young and Sam Smith will be in contention to be involved in some capacity.

Middlesbrough born Johnson will be eager to continue his goal scoring form when returning to Prenton Park. The forward had a brief loan spell at Prenton Park in 2014-15.

The 27 year old made the move to London at the start of this season and has started the campaign in a rich vein of form scoring 6 goals in all competitions so far. The Rovers defence will need to be on guard to stop the frontman in his tracks on Tuesday night.

The TRFC radio team of Phil Wilkinson and Rob Edwards will be in place at Prenton Park to provide live updates on proceedings.

A second half goal from Danny Johnson sealed all three points for Leyton Orient at Prenton Park as the visitors won by one goal to nil.

Tranmere handed a debut to striker Sam Smith for the game against Leyton Orient, whilst Mark Ellis returned to the team for the injured Manny Monthe.

The hosts made a bright start under the famous Prenton Park floodlights, with Liam Feeney and Kaiyne Woolery playing either side of new frontman at Rovers.

Leyton Orient grew in confidence as the game continued and soon enough, Joe Murphy had to be called into action, parrying a cross-cum shot from the right.

The Londoners created the best opportunity in the opening 20 minutes, a free-kick from the right was met by the head of Josh Coulson.

Minutes later, Rovers handed possession to Orient inside their own half and fortunately Jobi McAnuff scuffed a right footed strike wide.

In the 23rd minute of play, Tranmere worked the ball into the opposition penalty box, but Woolery hit the side netting.

The wide man again had a good chance minutes later. Picked out by Feeney, the former Swindon player was in acres of space, cutting in he bent a shot just over the crossbar.

Feeney and Woolery soon switched wings and it paid dividends with the Blackpool loanee finding space nearly immediately to put in a dangerous cross which was just behind Smith.

The Birkenhead side raced out the traps in the second half, with two quick fire corners, but it was Orient with a glorious chance from a corner.

Orient swung a corner to the back post which was headed back into the middle and Danny Johnson blasted over, and really, it should have been 1-0 to the visitors.

The score remained 0-0 at Prenton Park, but the visitors will be scratching their heads how they have not gone ahead, when Murphy was called to action with another double save to deny McAnuff and Johnson.

Leyton Orient took the lead with 20 minutes to play as Johnson turned away from his marker inside the penalty area and drilled the ball into the bottom corner.

Tranmere made two changes soon after as Sid Nelson came on for O’Connor and Otis Khan was introduced for Banks.

However, it wasn’t to be for Rovers and Orient sealed the win. Tranmere now move onto this weekend’s game at home to Southend United. 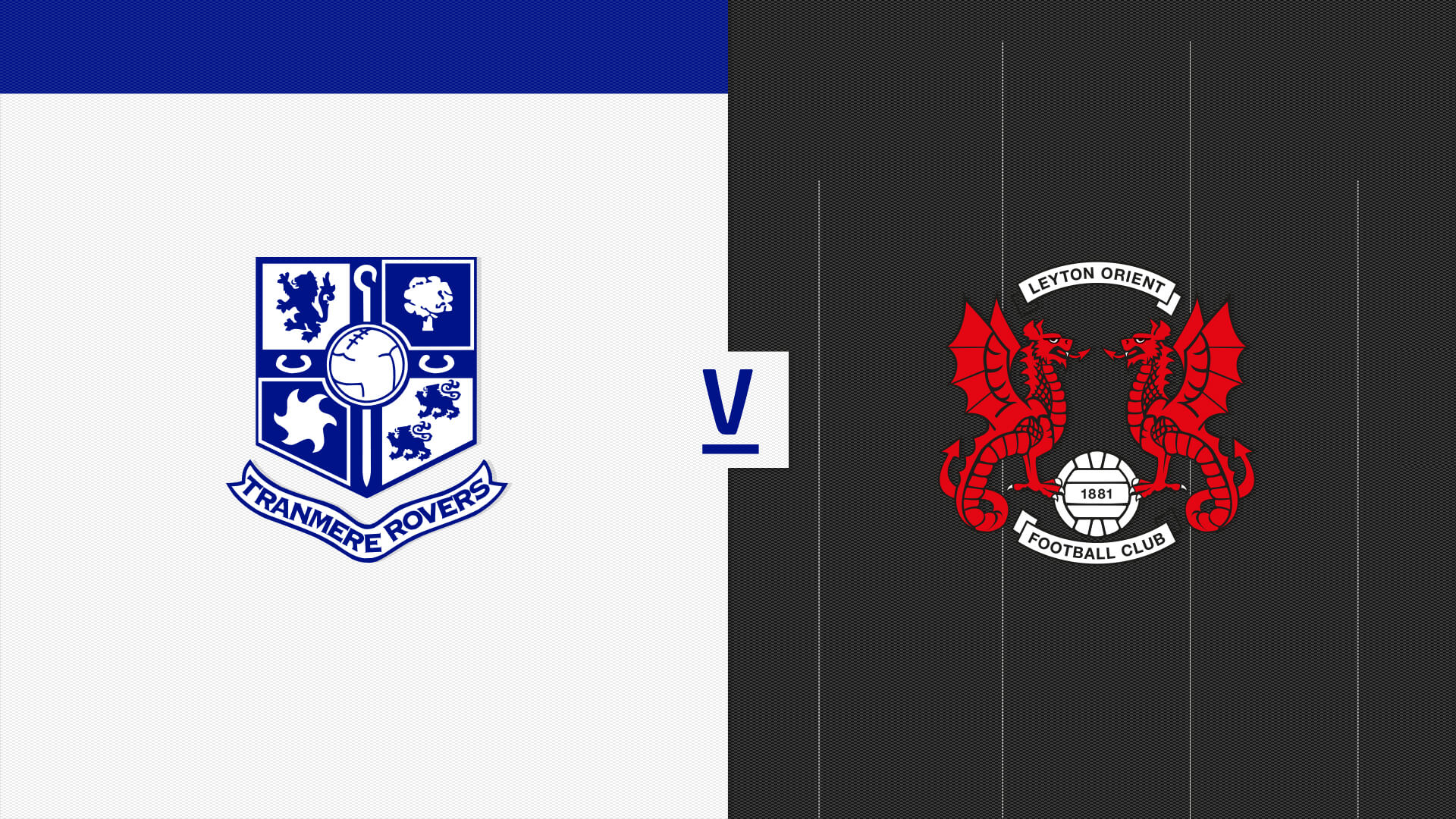 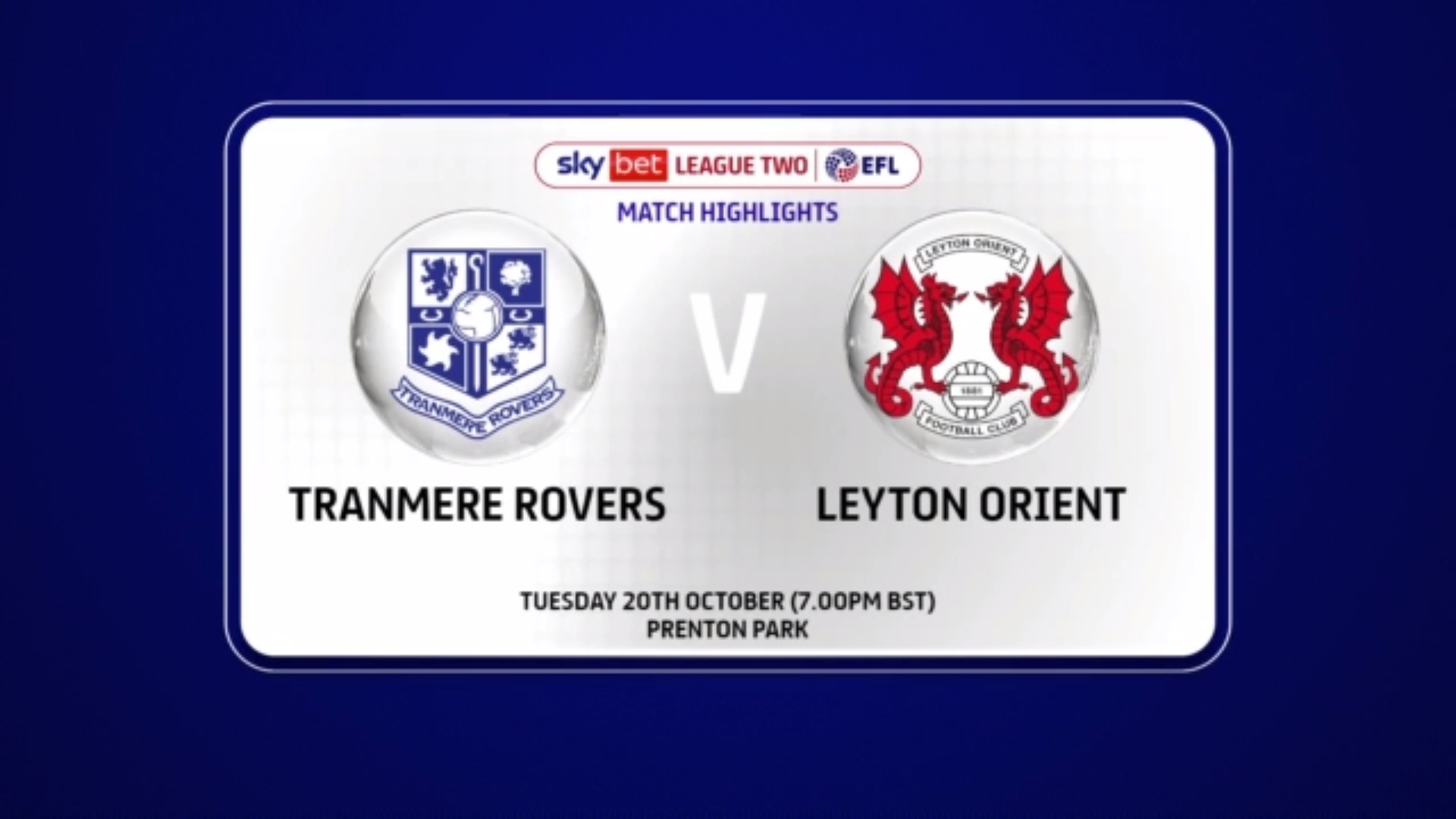 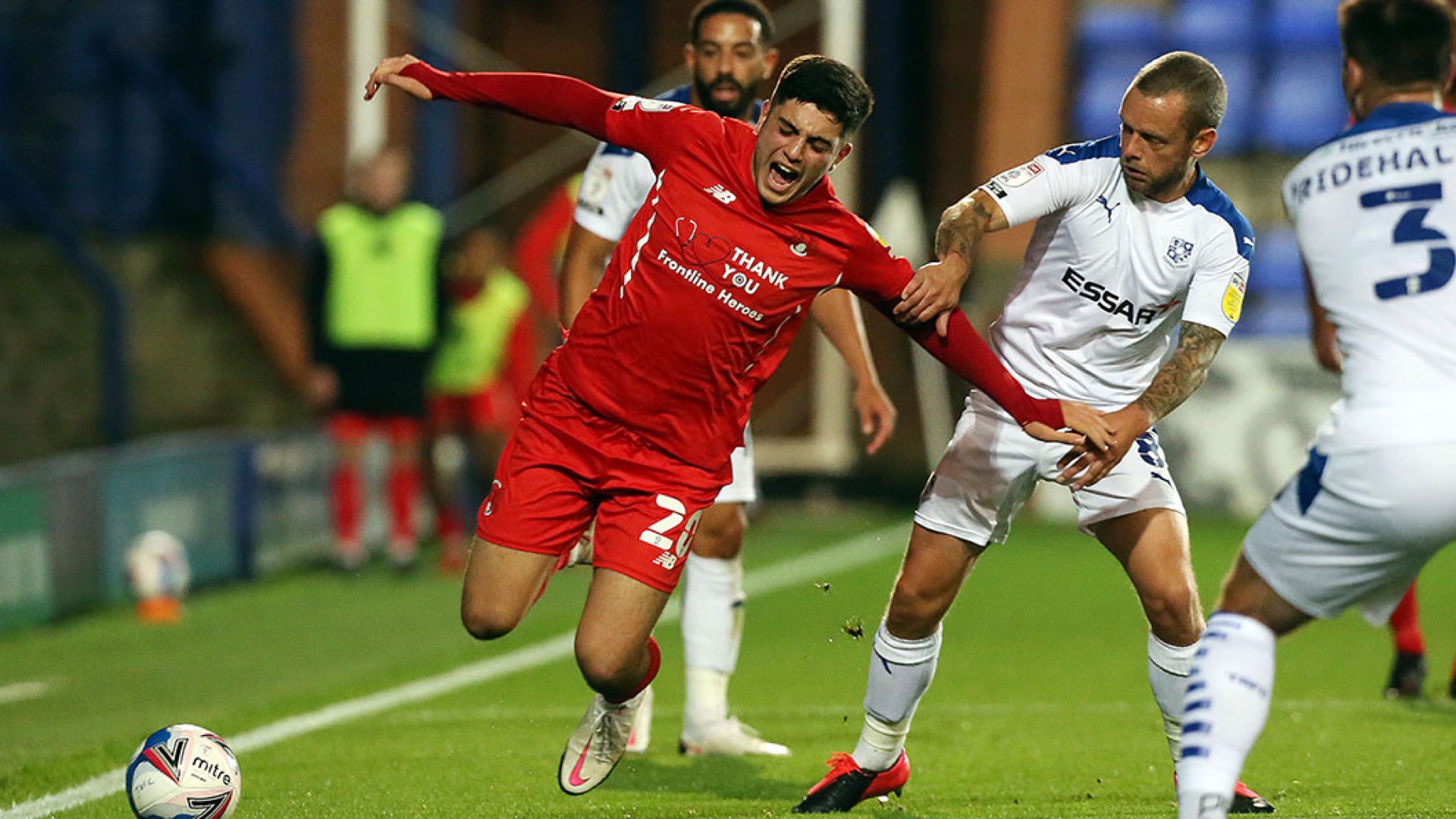