Tranmere Rovers kick-start their Sky Bet League Two campaign on Saturday afternoon, taking on Mansfield Town at the One Call Stadium at 3:00pm.
Team news
Tranmere have sustained a ‘couple’ of injuries ahead of this weekend’s contest, manager Mike Jackson confirmed in his pre-match press conference.
Match officials
Referee: James Bell.
Assistant referees: Declan Ford and Kevin Howick.
Fourth official: Lisa Rashid.
One to watch
Midfielder, Ollie Clarke. The 28-year-old joined the Stags this summer from Bristol Rovers, ending his 11-year association with the club. Clarke was captain of the Gas prior to his departure and brings a wealth of experience to Sky Bet League Two having made over 250 EFL appearances.
Capable of dictating play and leading by example, Clarke will be at the heart of forging Mansfield’s attacking chances and will need monitoring closely to prevent the likes of Nicky Maynard and former Rovers striker Andy Cook receiving the required service to trouble Tranmere.
Match coverage
With supporters currently unable to attend live games, an iFollow individual match pass can be obtained for £10.
The TRFC radio team of Phil Wilkinson and Adam Siddorn will be in place at the One Call Stadium provide live updates on proceedings.
For all non-season ticket holders based in the UK, individual match passes for every Tranmere Rovers game are priced at just £10. For full information on how to sign up for iFollow is available by CLICKING HERE.
Alternatively, you can follow the action through our social media channels below, with full text coverage during the fixture, followed by a match report.
Twitter: @tranmererovers
Facebook: @trfcofficial
Instagram: @tranmererovers
Did you know?
Should Tranmere claim all three points on Saturday, this would mark a fourth consecutive away league victory- a feat not achieved since the 2016/17 campaign (North Ferriby 1-4 Tranmere, Wrexham 0-1 Tranmere, Guiseley 1-2 Tranmere, Maidstone 0-1 Tranmere). 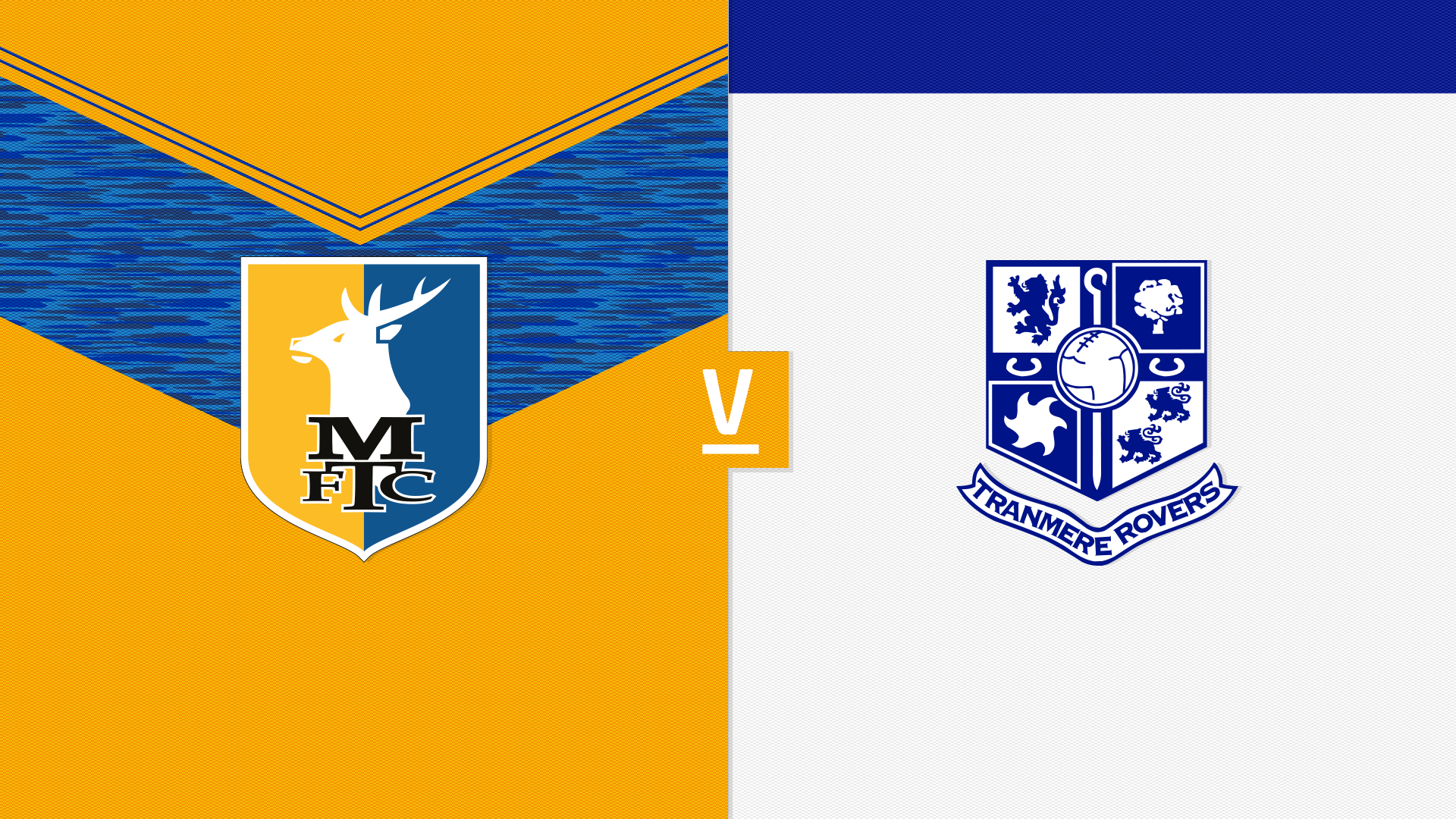 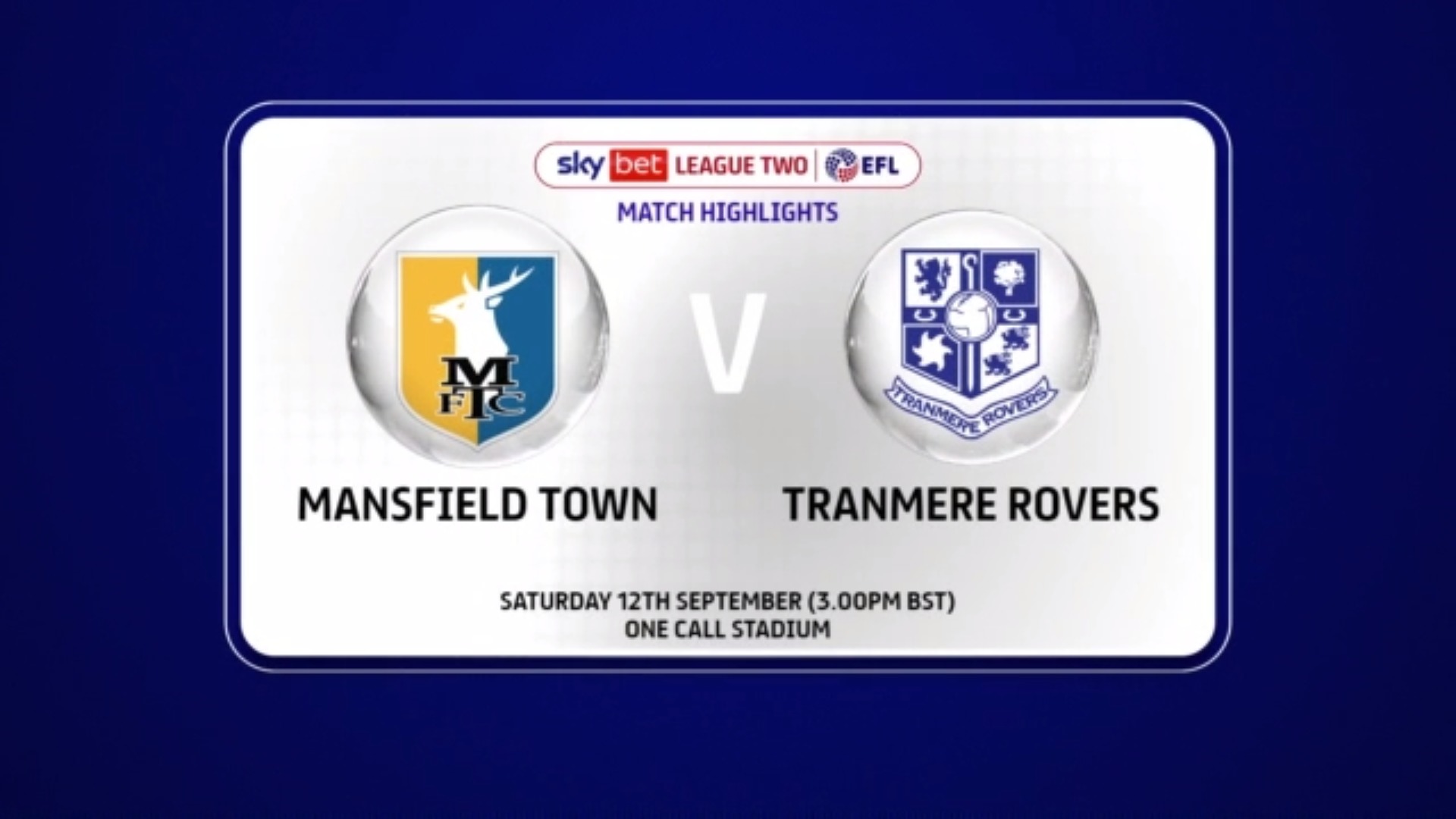 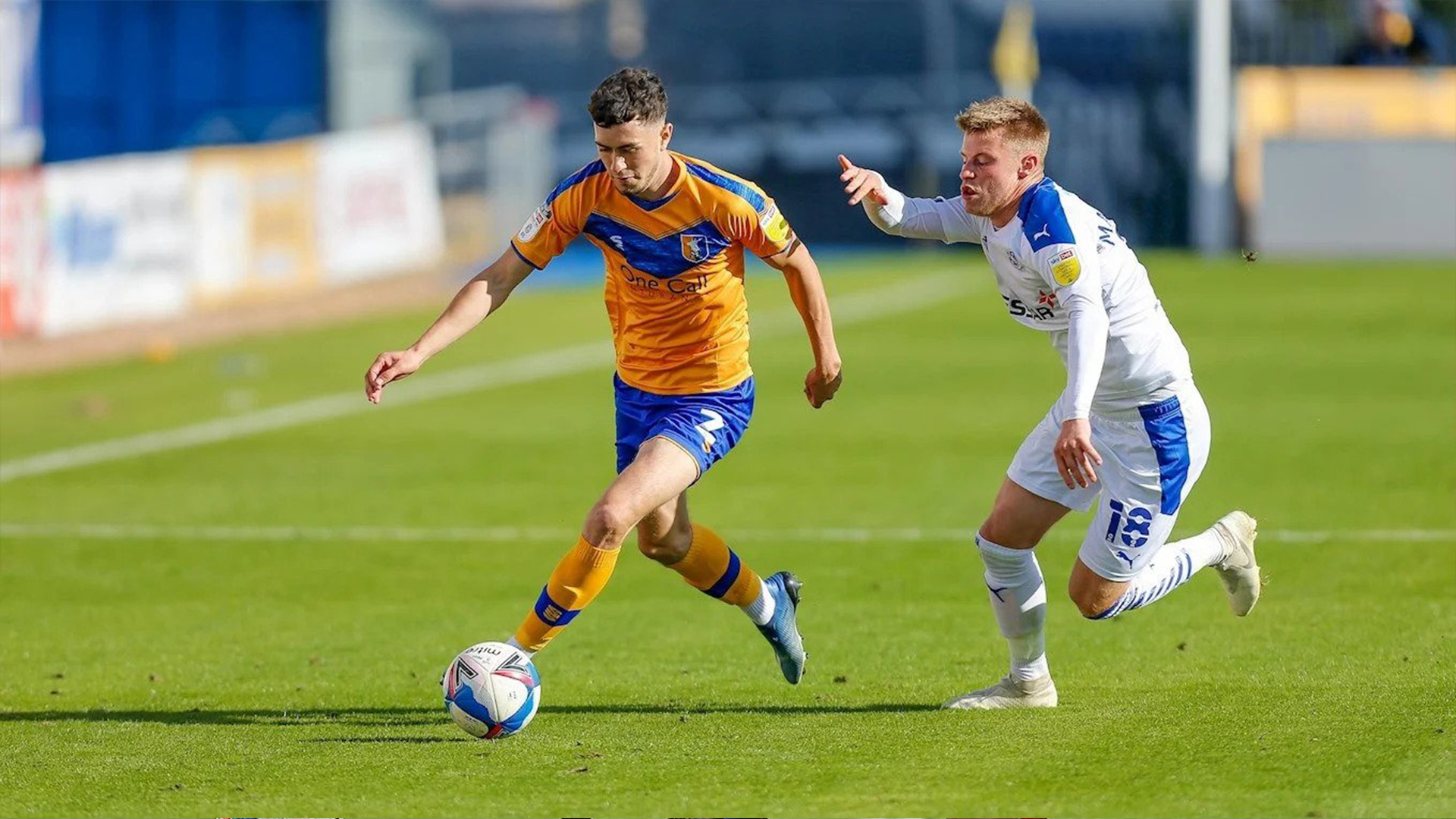