Tranmere Rovers take on Harrogate Town in the EFL Cup first-round on Saturday afternoon at 3:00pm.
This contest marks Mike Jackson’s first competitive match in charge as Rovers return to Prenton Park for an official meeting for the first time since February.
The Whites head into this encounter on the back of a successful pre-season period which included fixtures versus TNS, Warrington Town, Preston North End and Burnley.
Team news
Mike Jackson reported that he will have to assess the fitness of a few of his player's ahead of Saturday and is unsure if he will have a full squad to select from.
Calum MacDonald, Jay Spearing, Otis Khan and Paul Lewis are all in line for competitive, first-team debuts.
Match officials
Referee: Tom Nield
Assistant Referees: Conor Brown and Steven Rushton
Fourth Official: Bradley Hall.
One to watch
Tom Walker joined the Sulphurites this summer from AFC Fylde and provides an attacking threat in the heart of midfield.
The 24-year-old scored four goals in nine National League outings last campaign, before making the move to North Yorkshire.
Walker has previously represented Salford City, FC United of Manchester, Bury and Bolton Wanderers.
He was part of the Salford side that achieved National League promotion in 2018/19.
Match coverage
With supporters currently unable to attend live games, an iFollow individual match pass can be obtained for £10.
TRFC's Radio team of Phil Wilkinson, Rob Edwards and Adam Siddorn will be in place at Prenton Park to provide live updates on proceedings.
Full information on how to sign up for iFollow is available by CLICKING HERE.
Alternatively, you can follow the action through our social media channels below, with full text coverage during the fixture, followed by a match report.
Twitter: @tranmererovers
Facebook: @trfcofficial
Instagram: @tranmererovers
Did you know?
This weekend’s showdown represents a first official match between Tranmere and Harrogate. 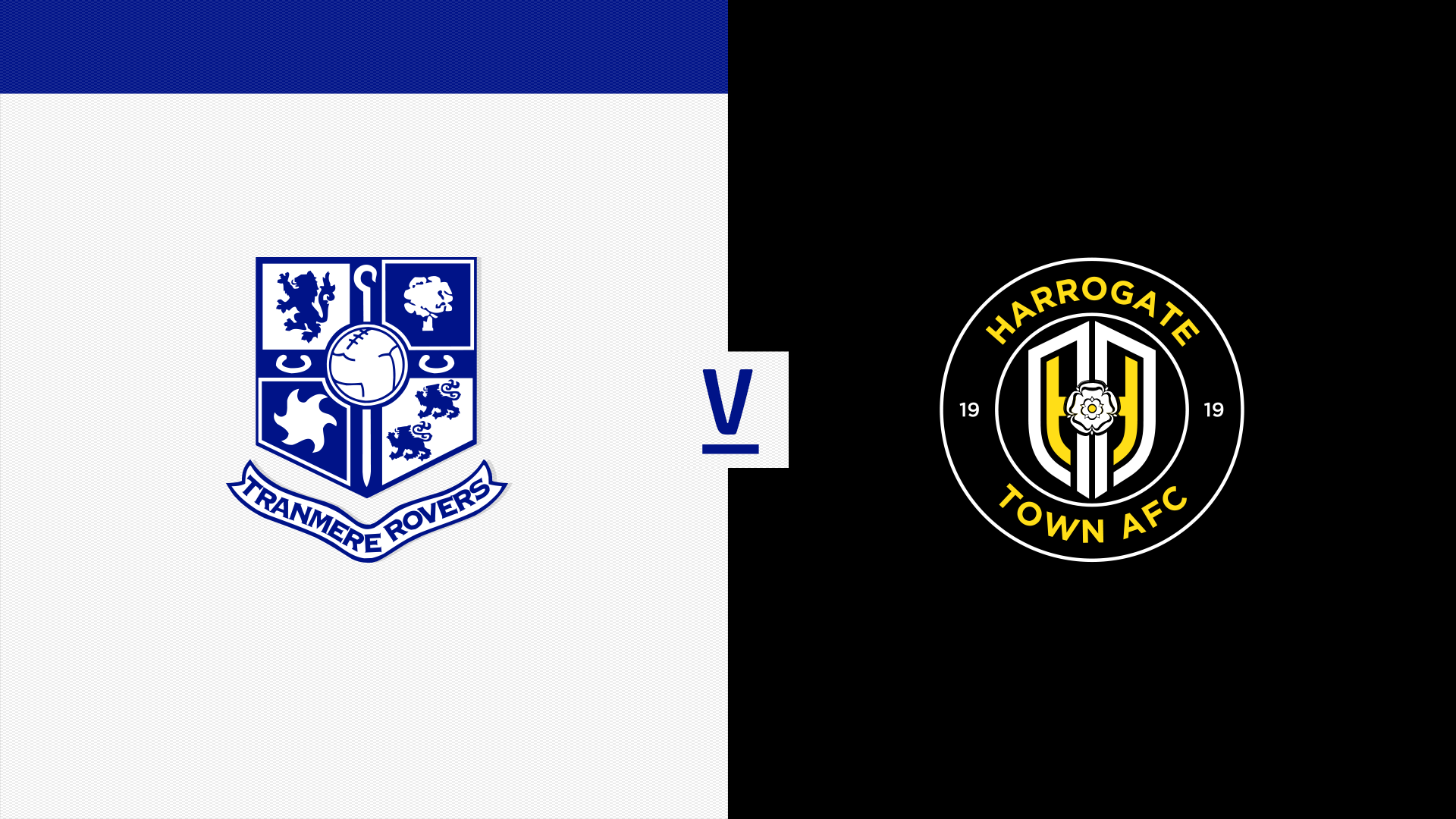 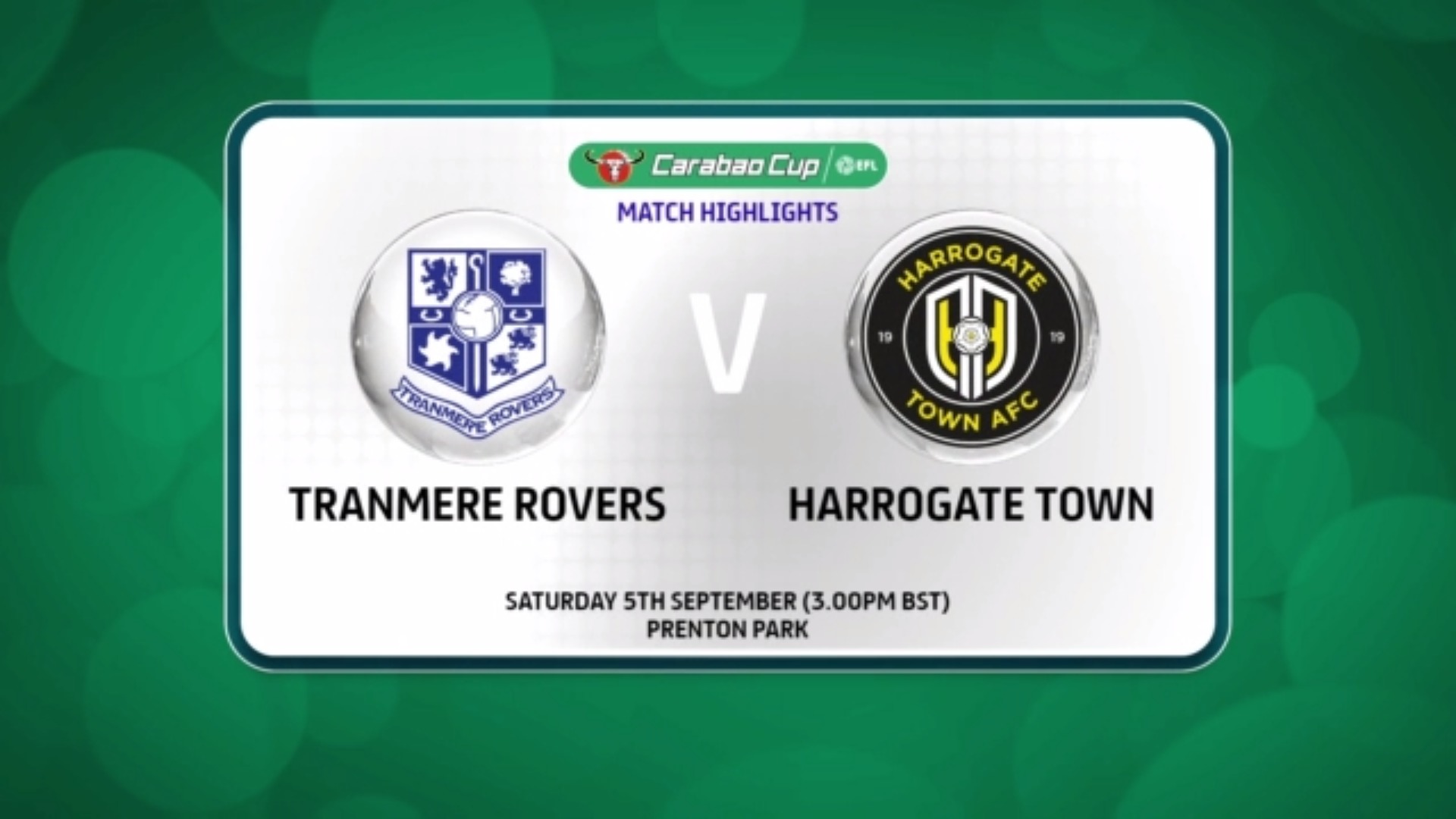 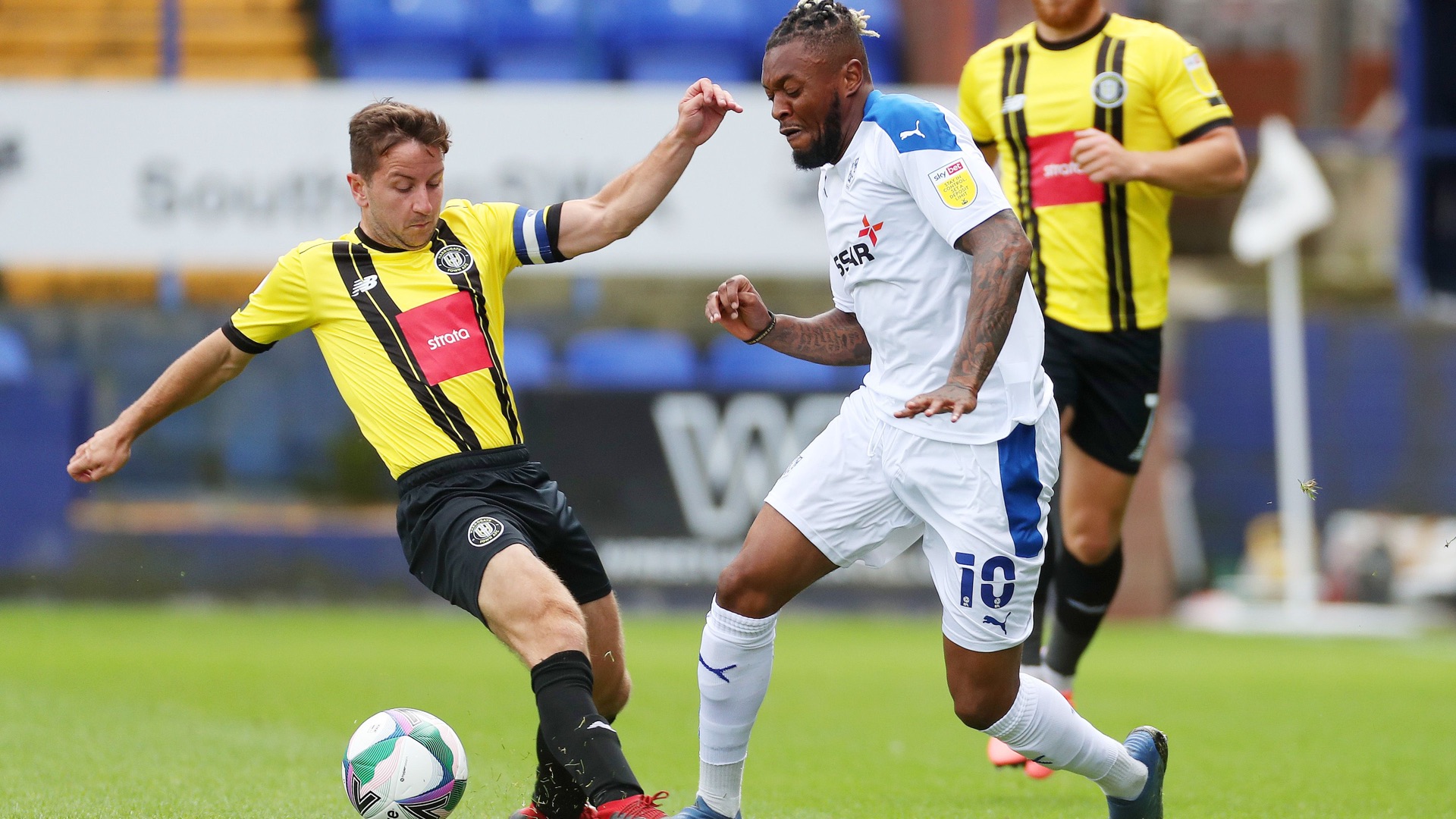