Tranmere Rovers are back in Sky Bet League Two action on Tuesday night, as they travel to the County Ground to play Swindon Town.

Micky Mellon’s side drew 0-0 away to Port Vale on Saturday, meaning it’s a win and a draw from the first two league games of the season.

Chris Merrie serves the final match of his three-match suspension, after seeing red on the opening day.

Returning to Swindon this summer, Ben Gladwin is a vastly experienced player at this level.

He began his career in non-league, and spells at AFC Wallingford, Windsor & Eton, Burnham, Hayes & Yeading and Marlow. Later spells at Swindon and QPR followed.

Stints at Bristol City and Blackburn followed for Gladwin, before an 18-month spell at MK Dons. He returned to the County Ground his fourth spell at the club in July.

The new man at the helm, Ben Garner took over as manager of Swindon earlier this summer, replacing John McGreal who lasted 30 days in charge.

After spending time in various coaching roles at a number of clubs, Garner’s first step into first-team management was at Bristol Rovers, being appointed manager in December 2019.

In November 2020, he was relieved of his duties at the Memorial Stadium. After a brief spell away from football, he returned to football with Swindon.

Match passes are available to watch the game live on iFollow. Please click here to get your match pass

Tranmere Rovers secured their third consecutive clean sheet in the league with a 0-0 draw at Swindon Town.

Both teams created clear goal scoring opportunities on the night, but were unable to find a break through with the points shared in Wiltshire.

TRFC made two changes from the draw at Port Vale, with Calum McManaman and Ryan Watson swapping places with Paul Glatzel and Sam Foley.

McManaman robbed possession for Rovers deep inside the Swindon half in the tenth minute, taking the ball past his first man, his shot was straight at the goalkeeper.

Playing their third consecutive game on the road, Tranmere were cheered on by a strong support from Wirral, as manager Micky Mellon deployed the same formation from the 0-0 draw at Port Vale.

Joe Murphy pounced on the ball just before the quarter hour mark to deny the hosts as Harry Parsons nearly toe poked home.

Jay Spearing hit a strike a yard wide of the right hand post after a loose ball was picked up by the former Blackburn man on the edge of the box.

Good play from Liam Feeney as he delivered an excellent cross for Emmanuel Dieseruvwe who got above his marker to head wide.

Watson, back in the starting eleven, missed a glorious opportunity in the 27th minute as he hit the ball over from three yards out from a corner kick.

Swindon’s number nine Tyreece Simpson got on the wrong side of the Rovers to hit a low effort for Murphy to make an impressive save.

Another big chance fell the hosts way as Jack Payne beat Watson but Murphy made the save, on the follow up, Harry McKirdy hit the post before half time.

Looking for his first senior goal, Josh Cogley began the second half by hitting the side netting, getting on the end of Keiron Morris’ cross, wing back to wing back.

A world class save from Jojo Wollacott denied Dieseruvwe a first competitive goal after a wonderful cross by McManaman set our towering number nine up for a header from point blank range.

At the other end, Payne curled a free-kick over the cross bar from 25-yards.

The same man hit another strike for the hosts in the 65th minute, but was comfortable for Murphy in the Tranmere goal.

Like last weekend, Murphy made a important save for Tranmere as McKirdy was played through on goal. Seconds later, Our number 13 followed with another strong save from a corner kick.

A double change followed with 20 minutes to go for Tranmere as Glatzel replaced Feeney and Watson head off for Foley.

Murphy’s fine form continued as he denied McKirdy once again from point blank range as the hosts cut open the Rovers defence with a clever through ball.

Tranmere’s third change took place in the 76th minute as Elliott Nevitt came on for Dieseruvwe.

The last 15 minutes was frantic as Nevitt’s impact was impressive at both ends of the pitch and a cross in added time nearly caught off the home goalkeeper but he pushed the ball away.

The score finished 0-0 and Rovers are yet to concede in the league, and remain unbeaten in League Two.

Tranmere’s next game will be on Saturday at home to Newport County, 3pm kick-off and tickets remain on sale!

Tickets for our away fixture against Swindon Town on Tuesday 17th August are now on sale.

Away fans will be situated in the Arkells Stand and prices are as follows:

Please not that tickets will not be on sale on the day from Swindon.

Tickets are on sale now in store and online by clicking here.

These tickets can be bought in store on online by clicking here. 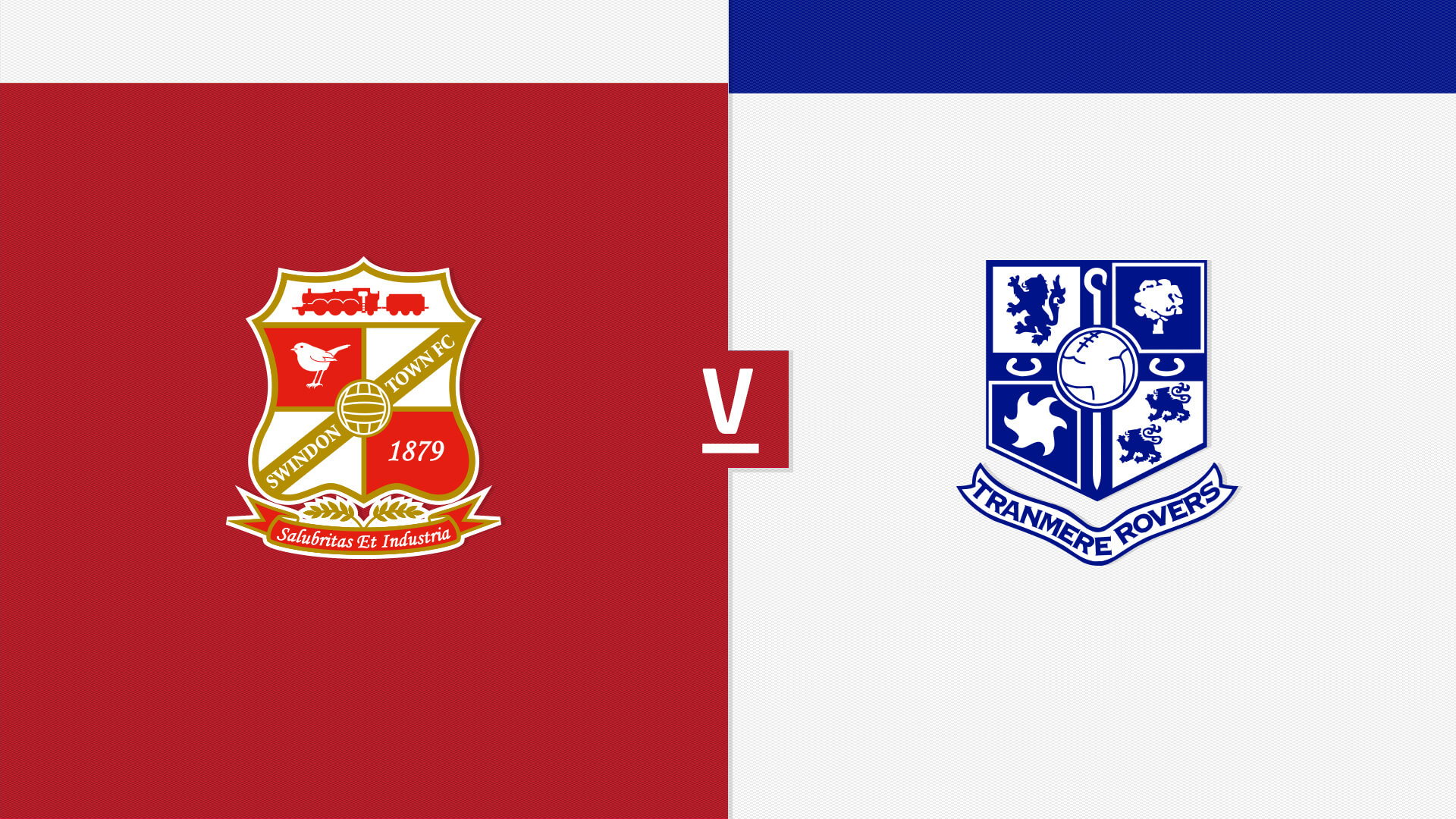 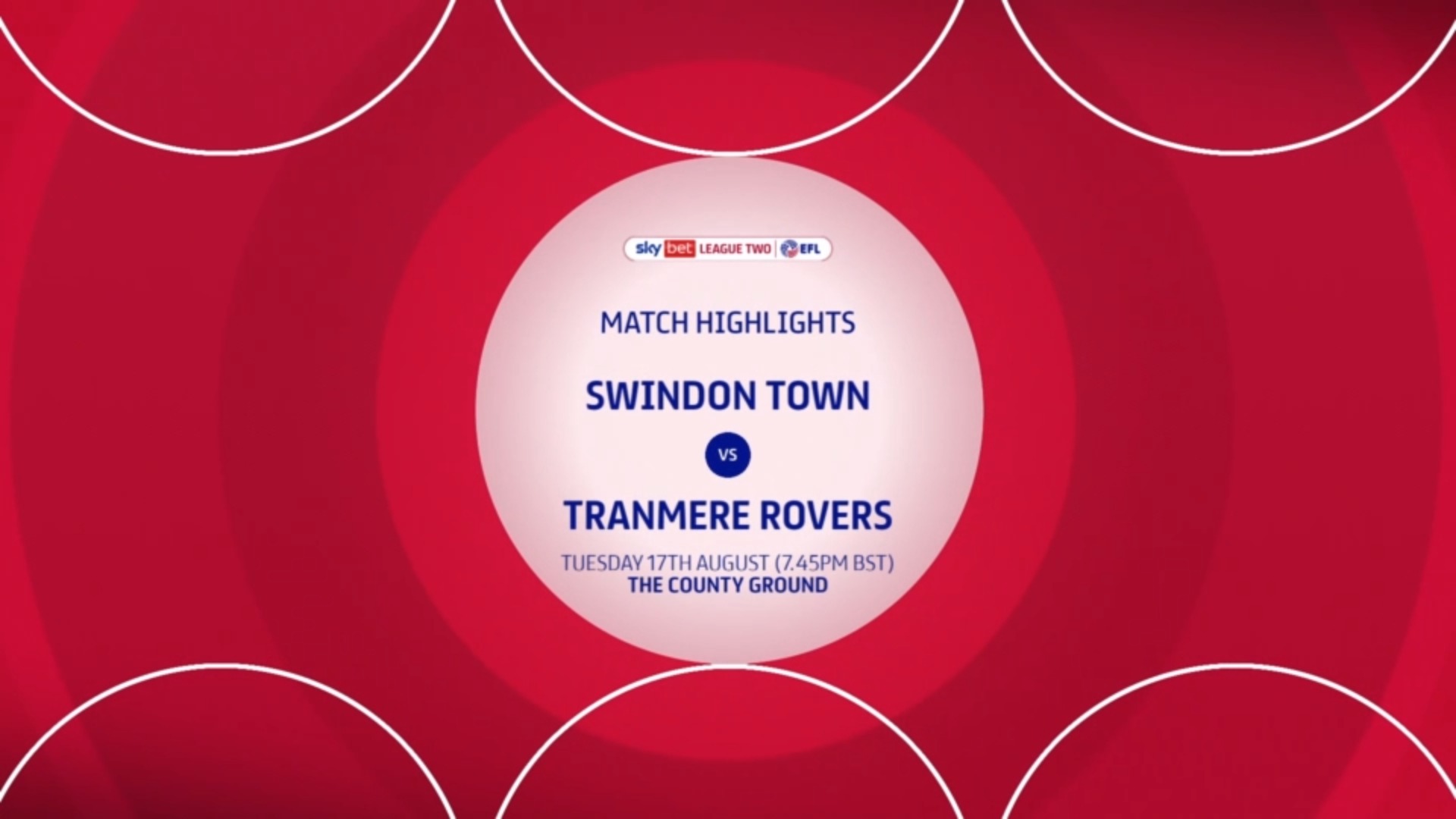 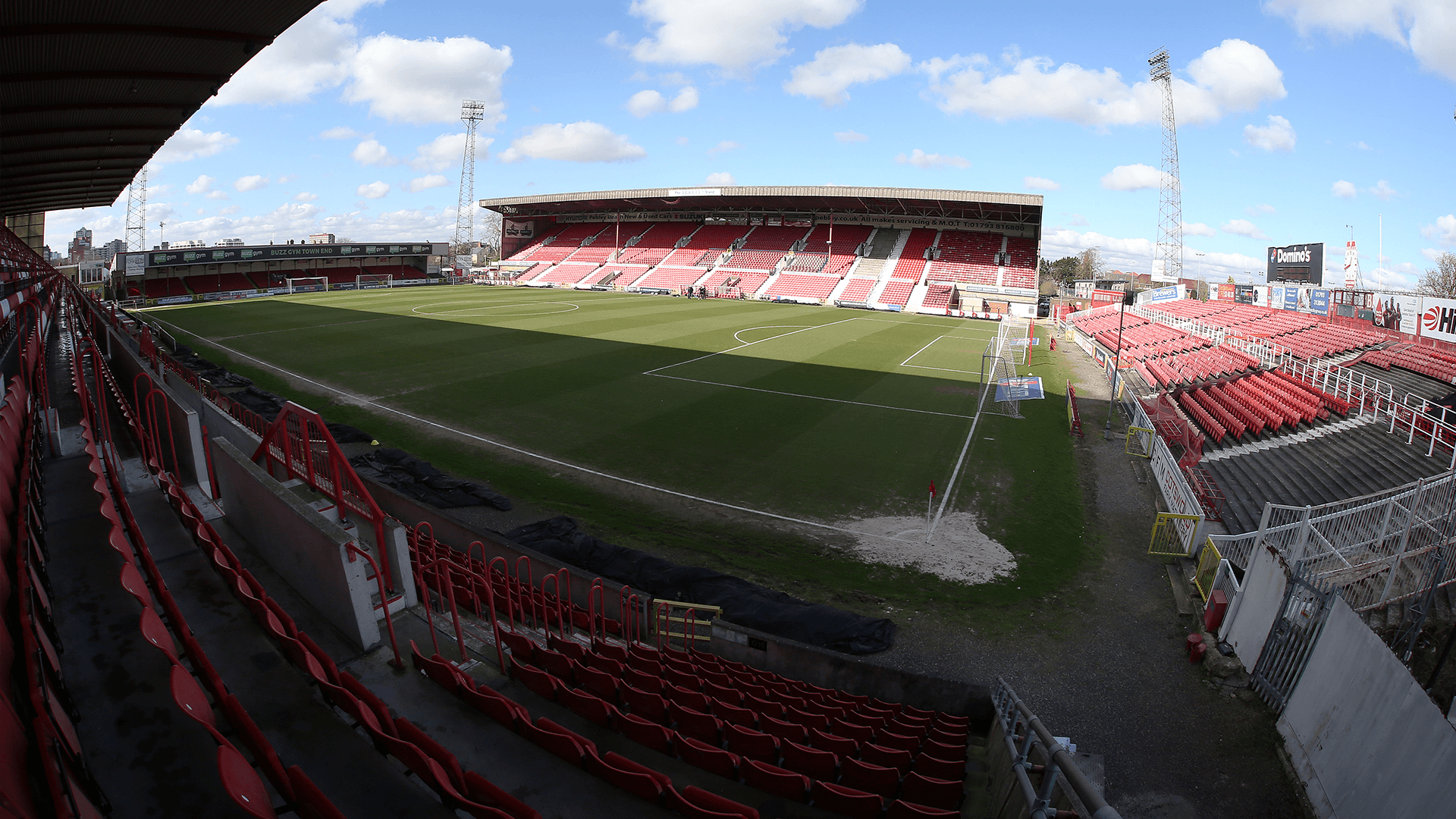