Tranmere Rovers suffered late heartbreak at Prenton Park, as Port Vale battled back to earn a 1-1 draw in a fiercely contested clash.Rovers made a positive start to proceedings, setting out their stall with some expansive play leaving Port Vale with an indication of what they would have to face over the course of the afternoon.The first opportunity of the encounter went the way of Tranmere within the first fifteen minutes, a dipping strike from Kane Hemmings calling Tomáš Holý into an early save.Micky Mellon’s side continued to control the early parts of the game and had a glorious opportunity to take the lead just before the thirty minute mark, Elliott Nevitt unselfishly supplying Josh Hawkes who dragged his shot wide from close range. A positive for Rovers, nonetheless.The visiting Port Vale weren’t without their own chances, however, and Rovers could count themselves fortunate when Kian Harratt failed to connect with a dangerous cross from Joel Cooper.The pace of the game started to relent ever so slightly after this, with neither side able to create any other opportunities of great significance before the break.

Rovers were fast out of the blocks after the restart and took the lead just after the fifty minute mark, a delightful pass from Lewis Warrington to supply Josh Hawkes, who made no mistake this time, slotting past Holý to send Prenton Park into raptures!

With the Rovers faithful in full voice, Micky Mellon’s men applied the pressure to Port Vale once again, as they attempted to open up a two-goal cushion. Josh Hawkes tried his luck from range, with Tomáš Holý stopping his swerving strike.

Kane Hemmings was the next to go close for Tranmere with his volley nestling into the side netting, Rovers were now rampant.

After weathering a barrage of Rovers pressure the visiting Port Vale, much to their credit, started to create their own opportunities, with the SWA defence standing strong and showing their aptitude.

Rovers continued to defend bravely as stoppage time approached on the Wirral Peninsula with Ross Doohan throwing himself at the ball to deny Port Vale an opportunity from a well-worked set-piece.

But the side from Staffordshire fought to the very end and levelled up proceedings in the games closing moments, with experienced striker Jamie Proctor firing a header past Ross Doohan having found space at the back post. A cruel end for Rovers, as Port Vale reaped the rewards for their persistence.

Rovers searched frantically for a winner in the short moments that were left, but it was to no avail with the spoils ultimately being shared at Prenton Park.

The SWA halting their losing streak, but being denied the three points in stoppage time in what was a fast and furious encounter, with both teams giving their all to the very end. 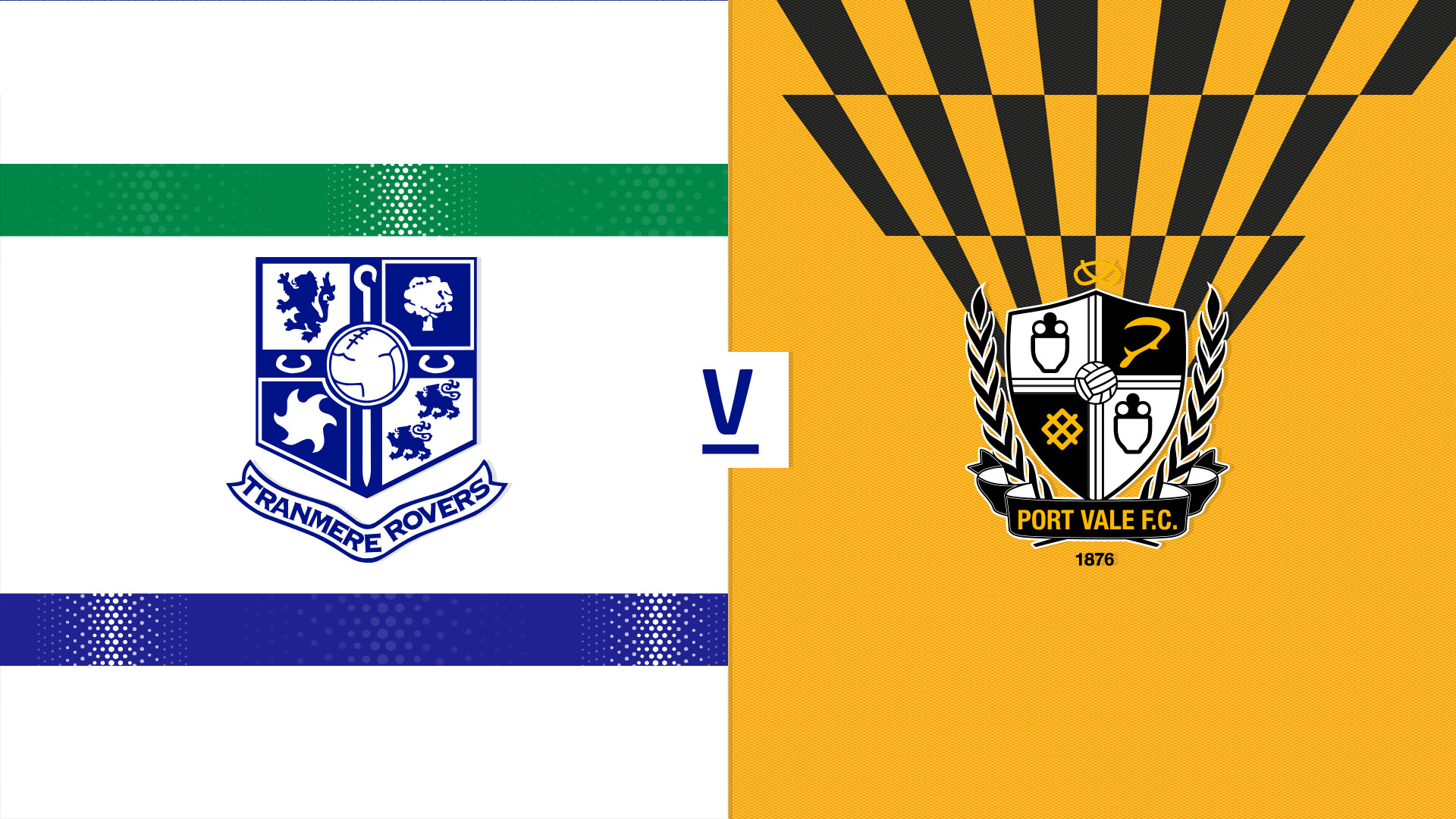 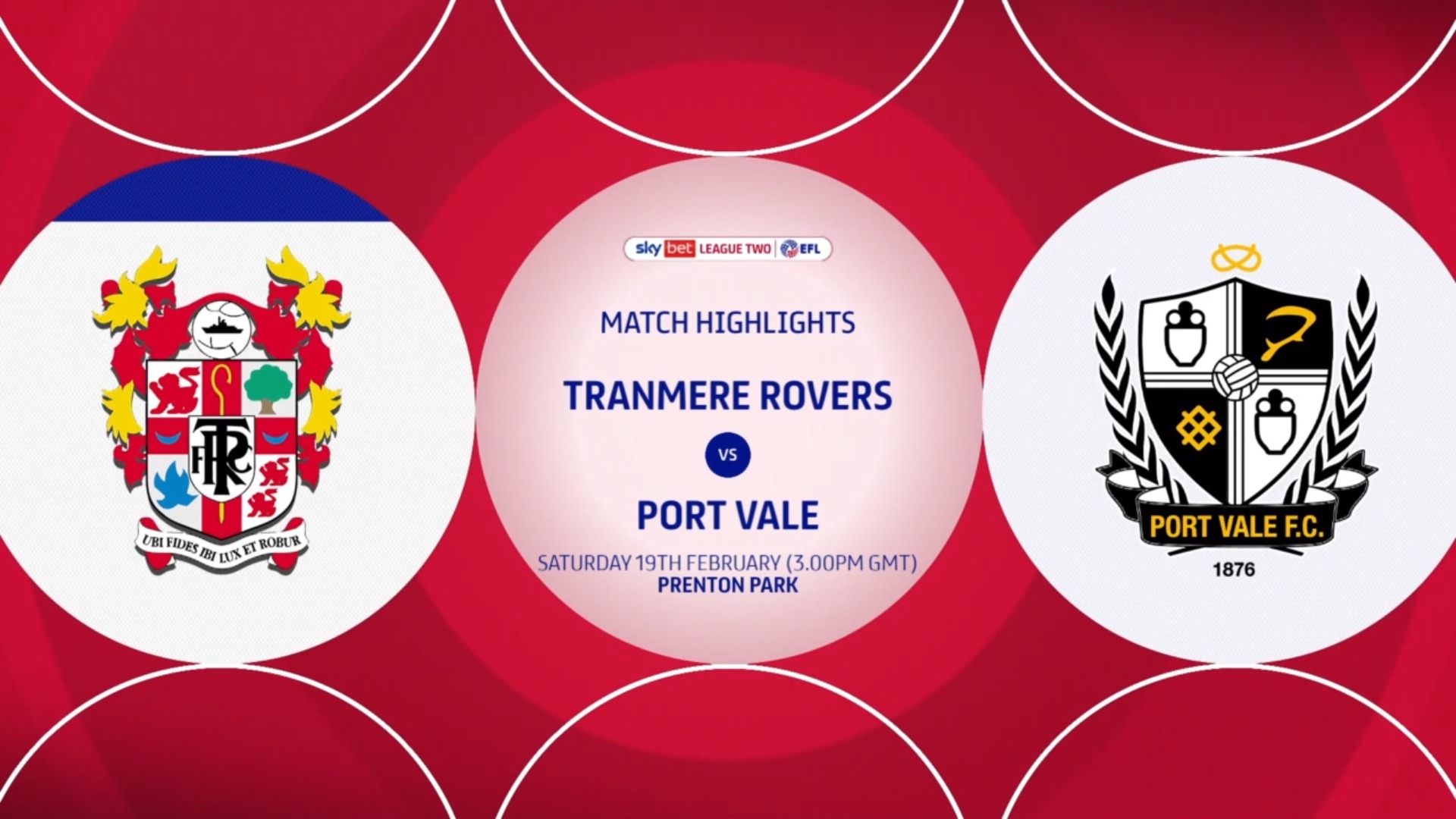 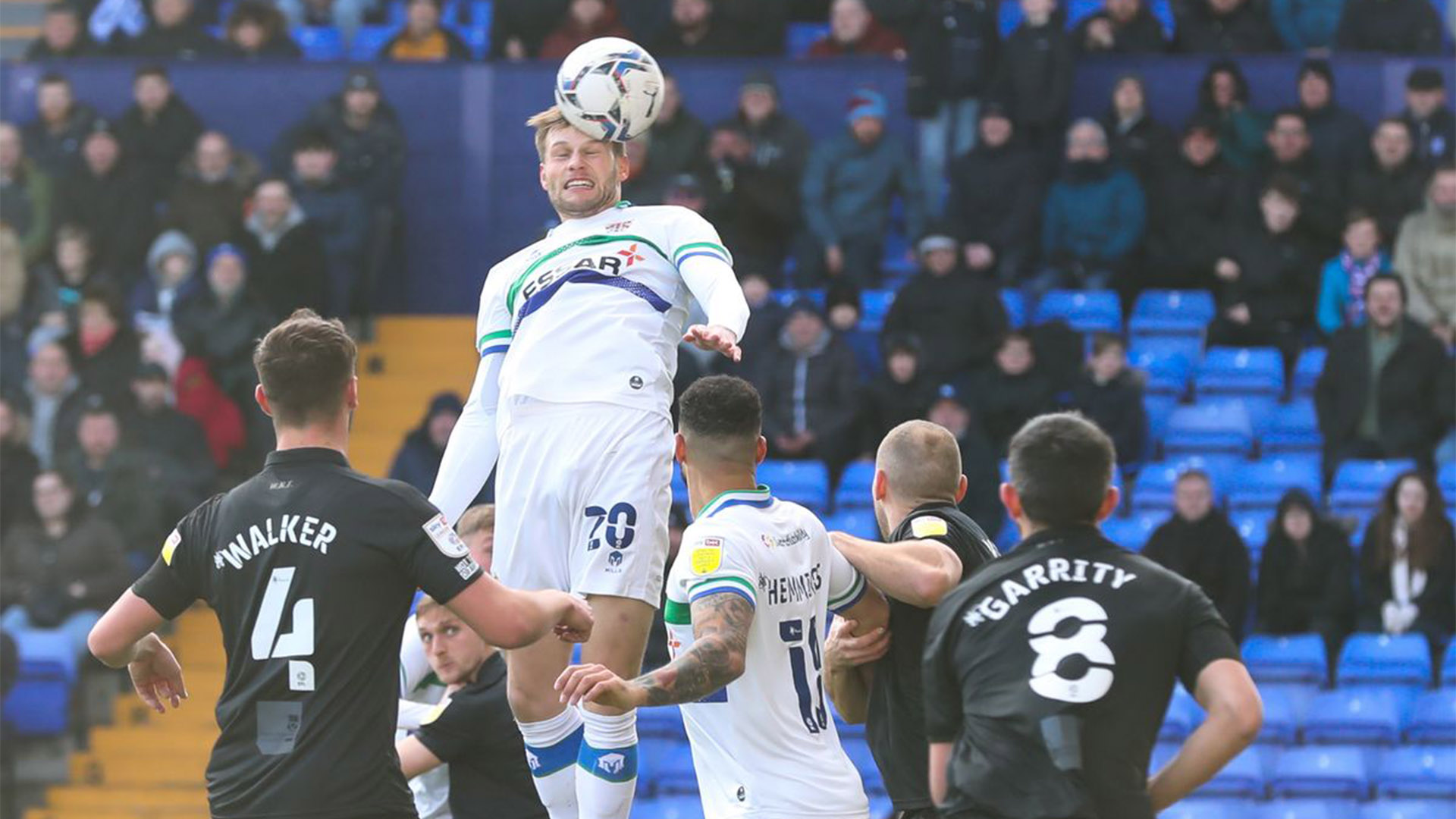