After a 1-1 draw with Barrow at the weekend, Micky Mellon’s attention quickly turns to the midweek fixture as Rovers face Swindon Town at Prenton Park.

As for the visitors, they will be looking to end a run of four games without a win after drawing three of those games 1-1 respectively.

Their latest result was a 2-1 defeat at home to Exeter city which saw them slip to eighth in the table and sitting just outside the play-off spots after conceding two late goals to see them lose despite leading for the majority of the second-half.

Jay Spearing missed Saturday's game against Barrow and will be sidelined for this one. Josh McPake was also and absentee, he will be assessed to see where his fitness is up to.

One to Watch: Harry McKirdy

Born in London, he spent his youth career coming through the ranks at Stoke City before moving onto Aston Villa. He had several loan spells away from Villa, featuring for the likes of Stevenage, Crewe and Newport County.

In 2019 he then made a permanent move away from Villa Park and moved to Carlisle United. Since then he has had two more permanent moves with a short stint at Port Vale ending to allow him to join Swindon Town.

Since joining Swindon in August last year on a one-year deal, McKirdy has been in impressive form and is Swindon’s top scorer this season with 20 goal involvements in 30 games played.

After getting an assist in last weekend’s heartbreak defeat to Exeter, McKirdy will be keen to extend his good run of form at Prenton Park in midweek.

After starting his coaching career at a young age, Garner started out at Crystal Palace as a coach in the academy at Selhurst Park. He then progressed into a first team coach at the Eagles before becoming Assistant Head Coach at West Bromwich Albion.

After a stint as an assistant in the Indian Super League, he returned to England as head coach of Bristol Rovers but after some poor results, he departed just short of a year after receiving the job.

In the summer of 2021, Garner got the Swindon job and has been doing an impressive job with them challenging for the play-offs this campaign.

With plenty of goals compared to the teams around them in the table, Swindon are just a point off the play-offs and Garner will be keen to make sure they are in and around the play-offs come May.

Both UK and overseas supporters can watch this game live on iFollow. Click here to get your match pass.

n a night dedicated to the late Nate Gidman, Tranmere Rovers made sure the young hero would be watching on with pride after Micky Mellon’s side made it three games unbeaten in Sky Bet League Two with a 3-0 win over Swindon Town.

Goals from Kane Hemmings and Paul Glatzel was the difference as Rovers was in complete control for the large majority of the game.

The first half nearly saw a goal in the opening seconds after Paul Glatzel had an opening which saw his right-footed effort charged down before home debutant Lewis Warrington dragged his shot wide.

But in the all-important fifth minute as Prenton Park rose in applause for a young man close to everyone’s heart, Hemmings calmly slotted home to give Rovers the lead in what was a precious moment for everyone connected with Tranmere Rovers.

Hemmings celebrated with a shirt with ‘Nate 5’ on the back which perfectly capped off the minute in what was an emotional night under the lights.

Glatzel nearly doubled the home side’s advantage after a quarter of an hour with a powerful left-footed effort which struck the woodwork.

Rovers saw out the rest of the first half with professionalism, limiting Swindon to any real chances leaving goalkeeper Ross Doohan with next to nothing to do in the first 45 minutes.

The second half followed in similar fashion with Rovers dominating the proceedings, and it wasn’t long before they doubled their advantage with a tap-in from Glatzel in the 58th minute after great work from Josh Dacres-Cogley down the right-hand side.

It was almost three just minutes later as Everton-loanee Lewis Warrington played an inch-perfect pass through to Hemmings, but his effort struck the outside of the post.

With 20 minutes to go, Rovers got a penalty after Tom Davies was dragged down in the area from a corner.

The resulting spot kick was dispatched by Hemmings which doubled his tally for the night and gave Rovers a convincing and deserved 3-0 lead.

There was late controversy as a late tackle on Dacres-Cogley saw a scuffle by the touchline which saw Swindon’s Ellis Iandolo booked and a member of Ben Garner’s coaching staff sent off for his part in the action.

The game drew to a close as Tranmere remained professional and saw the result out which leaves Micky Mellon’s side six points ahead of Sutton United who sit in fourth in Sky Bet League Two.

That one was for you, Nate. 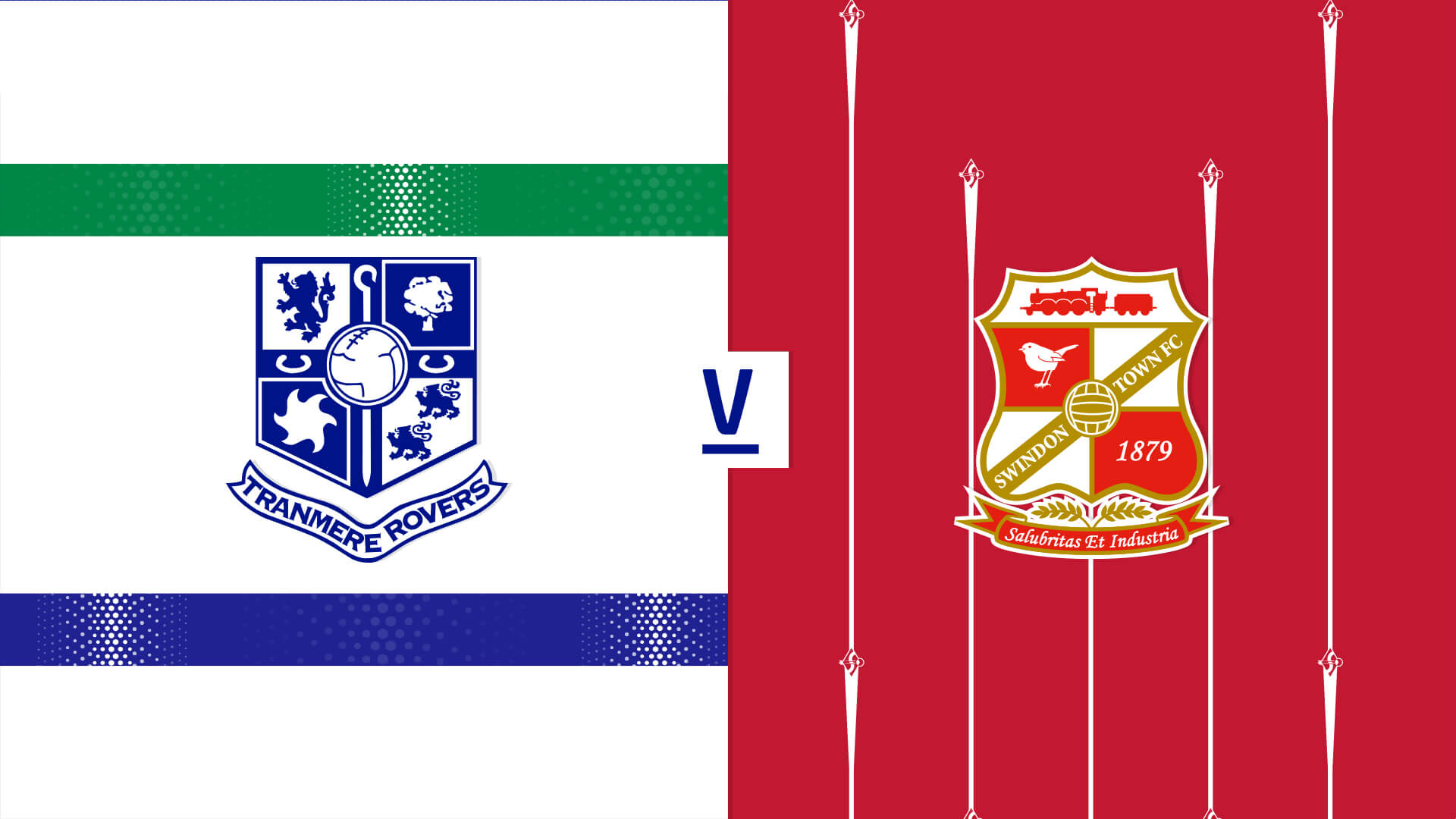 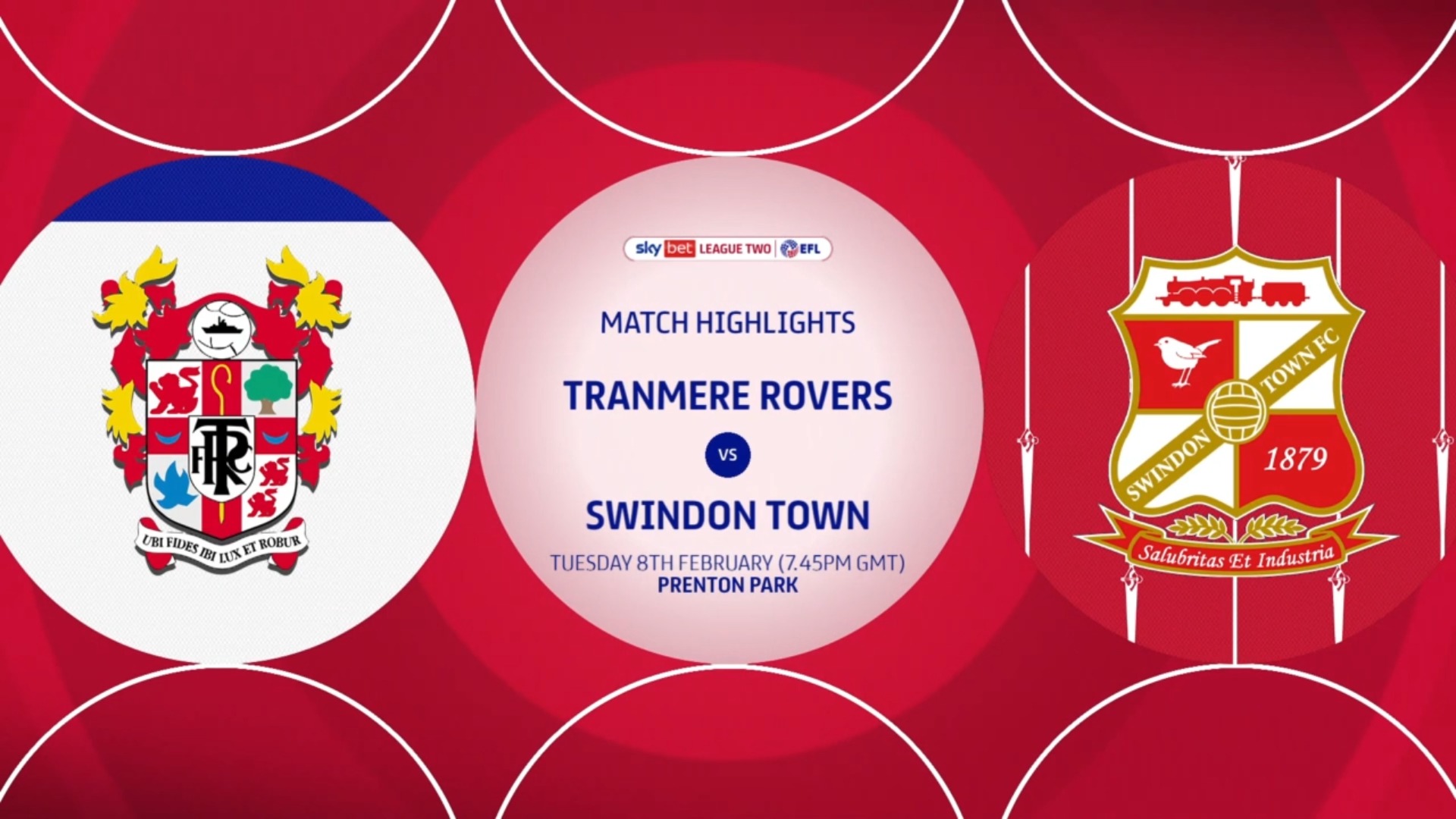 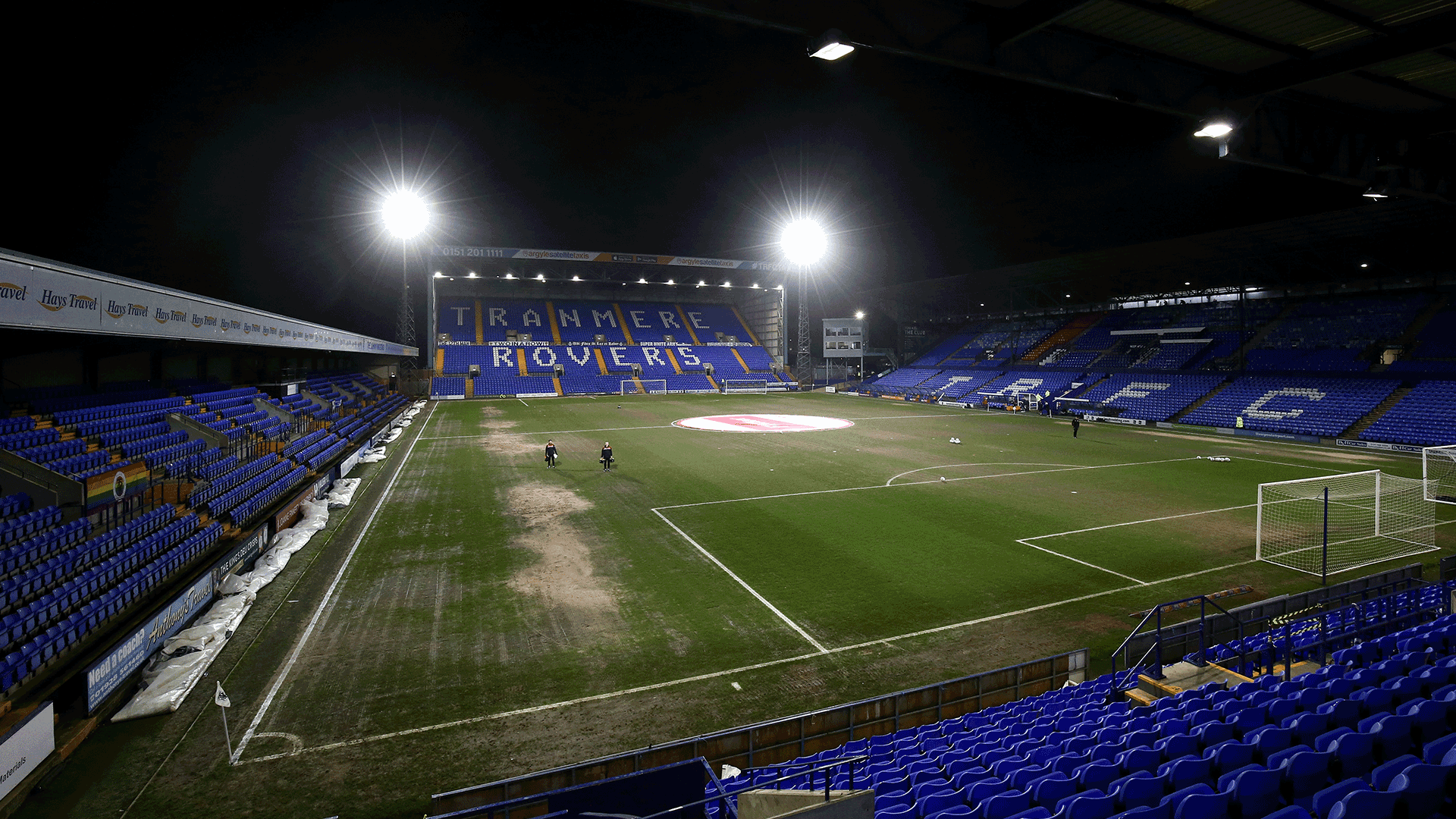