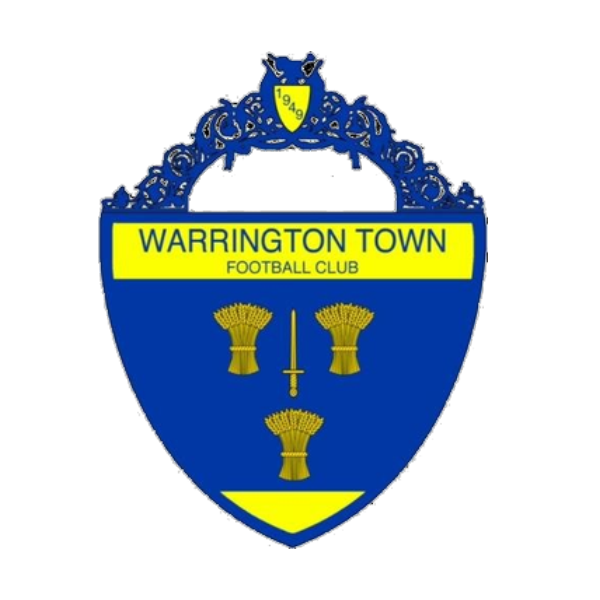 Lineup will be displayed here shortly before the game

Tranmere Rovers will play a third pre season friendly this Saturday with a trip to Cantilever Park to take on Warrington Town.

The squad got another 90 minutes into their legs on Tuesday night, beating Stalybridge Celtic 3-1 thanks to goals from Callum Mcmanaman, Emmanuel Dieseruvwe and Kieron Morris, making it two wins from two in pre season.

With the lifting of Covid restrictions, Rovers fans are permitted to travel to this game and tickets can be bought here.

Scott Davies continues his rehab from a long term achilles injury and Callum MacDonald will be assessed following suffering from shin splints at the start of pre season.

The squad that played on Tuesday night came through unscathed and will be ready to go again on Saturday.

Coming through the youth ranks at Rovers, Mitch went on to make 16 first team appearances at Prenton Park and was part of a promotion winning squad in 2017/18.

Since leaving he has plyed his trade with Paul Carden and Warrington Town in the Northern Premier League. The curtailment of recent seasons meant that Warrington’s promotion push has been halted but there is no doubt that they will be at the right end of the table next term.

Mitch has recently rejoined Tranmere as Supervisor of our Beechwood Centre.

Another former member of staff at Prenton Park, Paul Carden is in the dug out at Cantilever Park.

Following a playing career spanning from 1996 to 2012, Carden went into the coaching side of the game and worked closely with Gary Brabin at Cambridge, Southport and then was assistant manager here at Prenton Park.