It’s a trip to the capital for the final day of the season as Micky Mellon and his side look to get three points and hope for results elsewhere to go our way as we look to steal into the final play-off spot.

It’s been a whirlwind of a season in Sky Bet League Two which was almost certain to go down to the wire given the number of teams still with things to play for towards the end of the campaign.

But on the final day, three teams battle for the final play-off spot as Rovers continue fighting till the very end.

Rovers will not only need to win, but also need to better Sutton United’s result against Harrogate and hope Swindon Town lose away at Walsall to stand a chance of claiming 7th spot.

Leyton Orient will be looking to spoil Tranmere’s day and achieve themselves a top-half finish as they currently sit 13th in Sky Bet League Two.

With the exception of Nat Knight-Percival, Micky Mellon has a fully fit squad to chose from for this fixture.

One to Watch: Aaron Drinan

Having come through the ranks over in Ireland with the likes of Cobh Ramblers and Cork City, Drinan made the move overseas to England in 2018 to join Ipswich Town.

He was sent out on loan a number of times whilst contracted at Portman Road before leaving the Tractor Boys permanently in 2021 to join Leyton Orient.

Drinan is the club’s top scorer in his first season with the O’s, scoring 16, one ahead of fellow striker Harry Smith.

The pair have worked well together in League Two this season and will be a force to be reckoned with next year in a first full year under Ritchie Wellens.

After being appointed in March, Wellens did well to steer Orient well clear of any relegation troubles after the sacking of Kenny Jacket.

Wellens had a successful playing career, after coming through the youth ranks at Manchester United before featuring for several clubs including making nearly 200 appearances for Blackpool and over 100 for Leicester City.

Since moving in management, Wellens took charge of Oldham for a year before moving onto Swindon Town. In the 2019/20 season, Wellens saw his Swindon side named League Two champions based on PPG since the season was called off due to the Covid-19 pandemic.

Wellens then had more success as he moved to Salford City where he won the delayed 2020 EFL Trophy final in a penalty shootout win over Portsmouth but would then lose his job just nine days later.

After being sacked by now relegated Doncaster Rovers, in December, Wellens wasn’t out of work for too long after picking up the Orient job and doing a fairly decent job as he will look to build on the foundations from this year which saw them completely avoid any relegation battle.

Both UK and International supporters can listen live on iFollow! You can get your audio pass by clicking here.

Tranmere Rovers finished the 2021/22 season with a victory against Leyton Orient at the Breyer Group Stadium.

A first half header from Kane Hemmings was enough to take three points back to The Wirral but unfortunately not enough for a play off spot after results elsewhere going against Rovers.

The game started in a slow fashion with no real chances for either side. The best opportunity coming when Hemmings won the ball back in a good area but his pass to put Hawkes through on goal was underhit.

The home side had their first shot on the 20th minute mark as Drinan found space in the box before seeing his low drive well blocked by Clarke.

A few minutes later, the hosts had an even better chance. James delivered a pinpoint cross from the right to Smyth who was unmarked in the box but his attempted header came off his shoulder and went over the bar.

Shortly before the break, Rovers broke the deadlock. Morris drove forward on the right before feeding Dacres-Cogley on the overlap and his cross was glanced in by Kane Hemmings to round off a great move.

Tranmere started the second half on the front foot. Nevitt laid off to Warrington on the edge of the box but his curling shot landed a few yards over the bar.

Kieron Morris was next to try his luck. He showed great feet on the edge of the box to get past Wood before seeing his low shot blocked inside the box.

With 15 minutes to go, Orient thought they had a golden chance to draw level. The referee signalled for a penalty after Peter Clarke headed the ball away from a corner but after consulting his linesman, the decision was reversed and a free kick was awarded to Rovers.

With Orient running out of time, their best chance of the game was presented to Alex Mitchell. Smith nodded down from a corner before Mitchell flicked his effort wide of the post.

The hosts huffed and puffed but didn’t pose any real threat to the Tranmere goal and Micky Mellon’s said kept a clean sheet to secure the victory and finish off the season, finishing in 9th place. 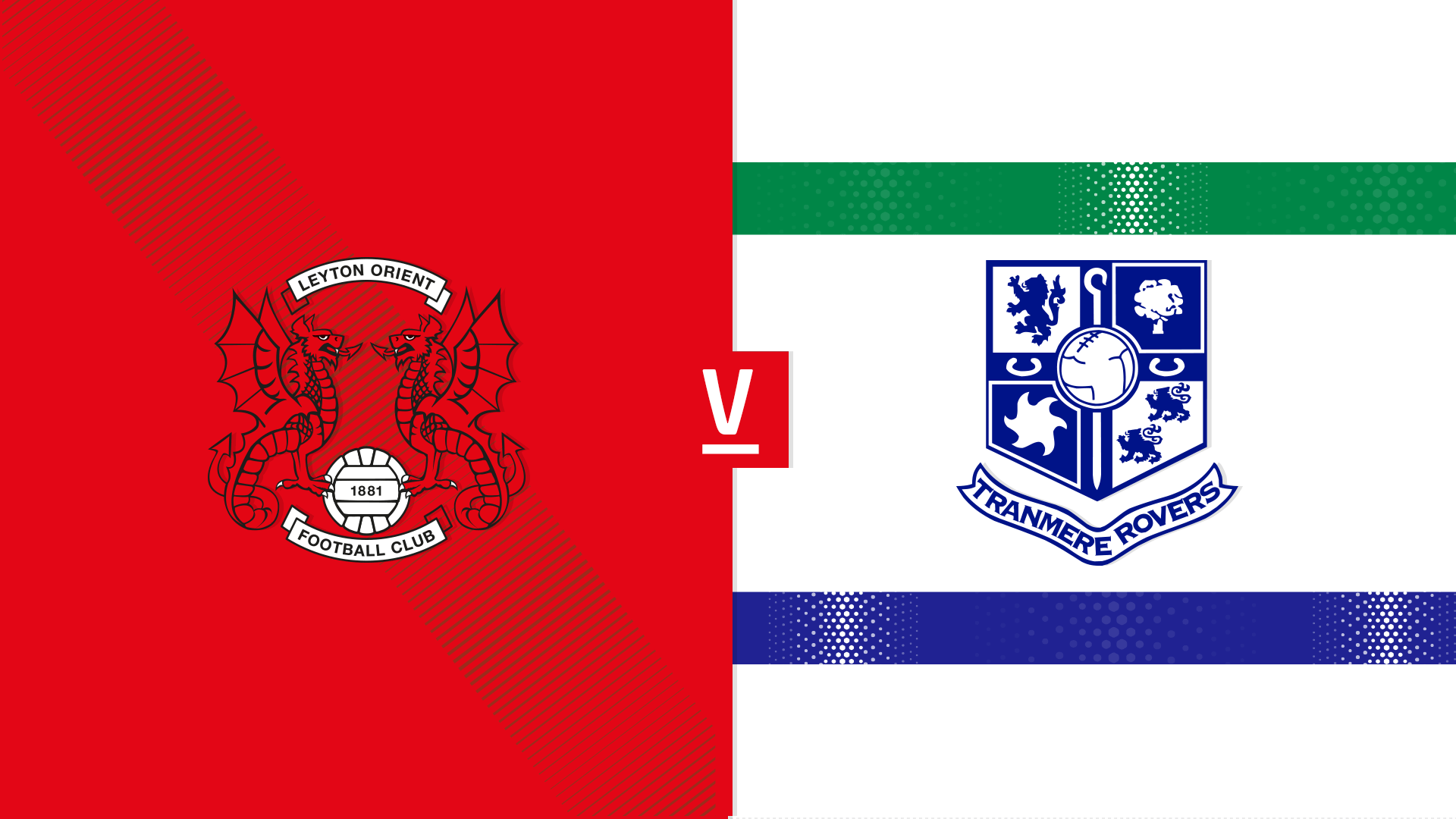 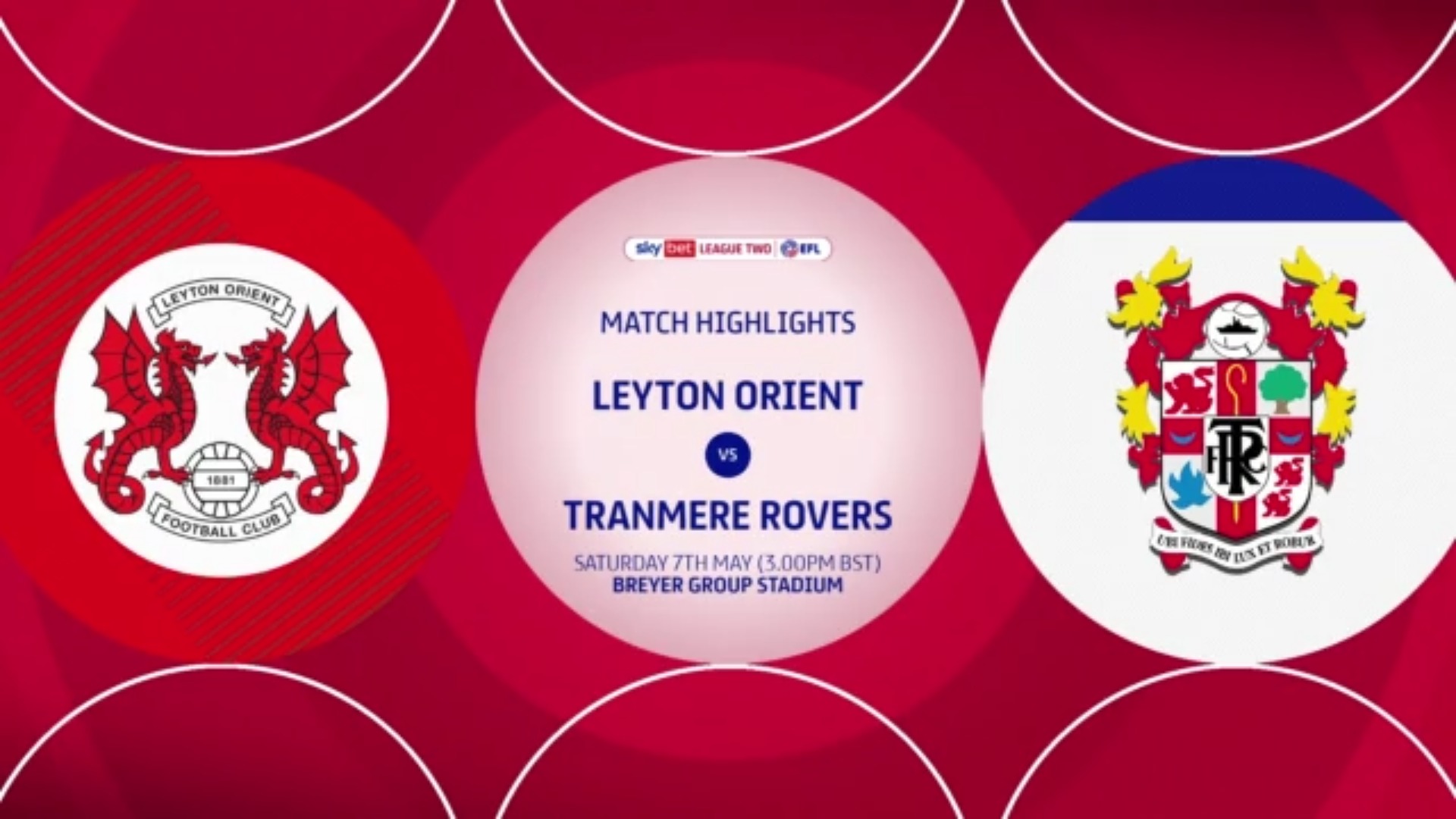 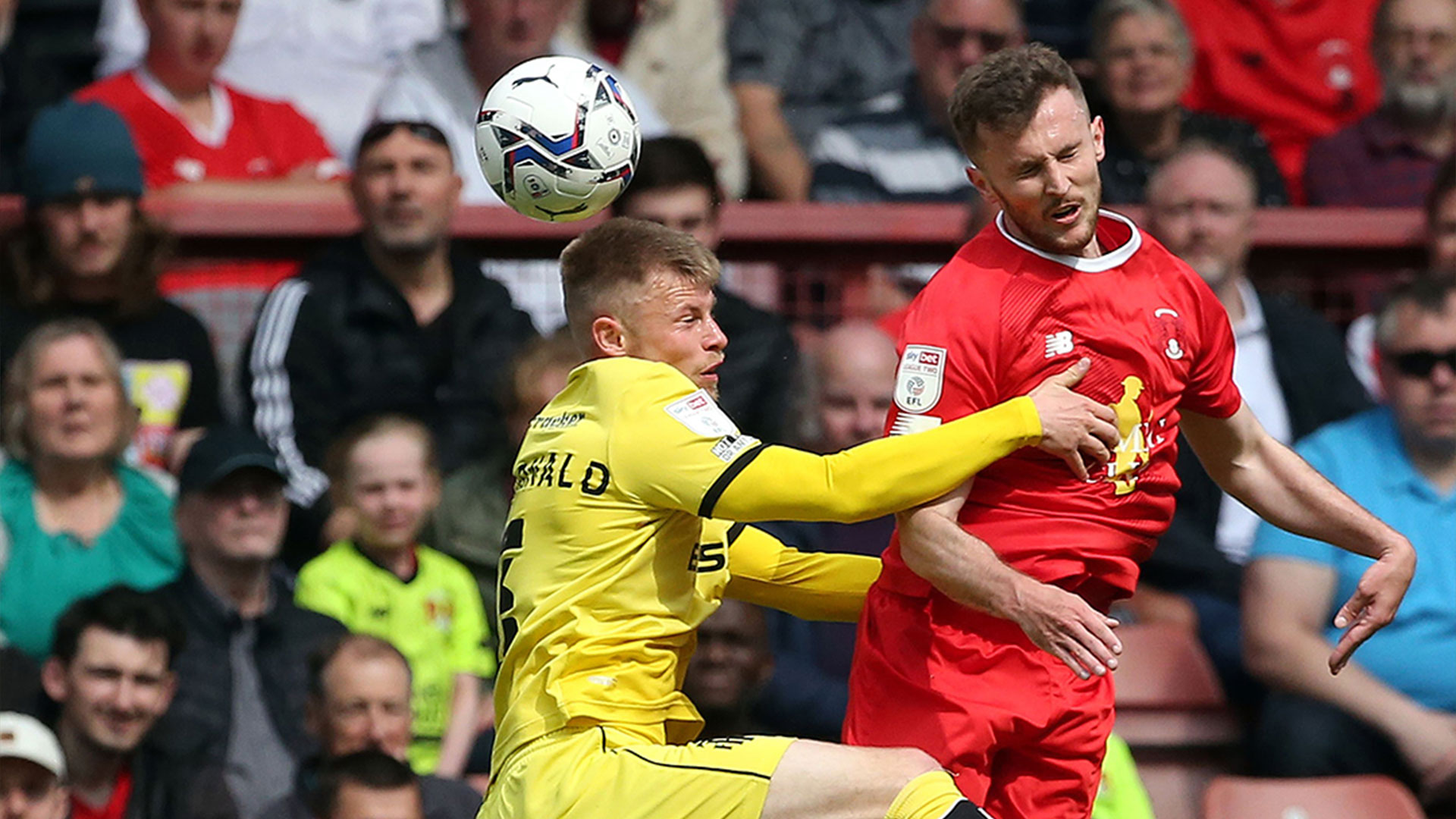