Tranmere Rovers are on the road this weekend with a trip to Mansfield facing Micky Mellon’s men.

Rovers will be looking to respond positively from last week’s set back against Northampton following a seven game unbeaten run prior to that game.

Micky Mellon has confirmed that Josh Hawkes will be missing again for this fixture but has reported a clean bill of health otherwise.

Standing at six foot five, Hawkins provides a constant physical threat for The Stags. His versatility as both a striker and central defender gives Nigel Clough plenty of options in how he deploys Hawkins.

He started his career in the non league set up. In the space of five years he played for the likes of Hillingdon Borough, Northwood and Hemel Hempstead.

An impressive season at Dagenham and Redbridge in 2016-17 was rewarded with a Football League move to Portsmouth.

Hawkins spent three years with Pompey before having a short spell with Ipswich Town.

This summer, Mansfield came calling and signed the target man for an undisclosed fee on a two year deal. Due to an injury crisis at the One Call Stadium, Hawkins has been used both in defensive and attacking positions but has managed to net four times despite that this so far this season.

With over 1,300 games under his belt in management, Clough is a well respected manager throughout football.

Starting his management career at Burton Albion, he soon became a Club legend at The Brewers, taking them from the Northern Premier League Premier Division right up to Football League One. This success spanned across two stints at the Club from 1998 to 2009 and then 2015 to 2020, totalling in over 900 games.

He has also managed Derby County and Sheffield United at higher levels before his second stint at The Pirelli Stadium.

On 6th November 2020, Clough was appointed manager of Mansfield Town. With this season being his first full season in charge, Clough will be aiming to finish much higher up the table than their current position of 23rd.

TRFC Radio will be in position to provide live full match commentary on proceedings at the One Call Stadium.

Tickets are now on sale for our away game against Mansfield Town on Saturday 30th October, 3pm.

Supporters can click here to buy online or visit TRFC Store to buy in person.

We have been given an initial allocation of 1040 and prices are as follows:

U7: Free of charge

Disabled supporters ae admitted at their age category with a carer free of charge.

Tickets will be available to purchase on the day from Mansfield but with a £2 increase in price. These will be cash only sales.

Coach travel will also be available and will depart Prenton Park at 10:15am

Coach tickets are available to purchase online here or in TRFC Store. 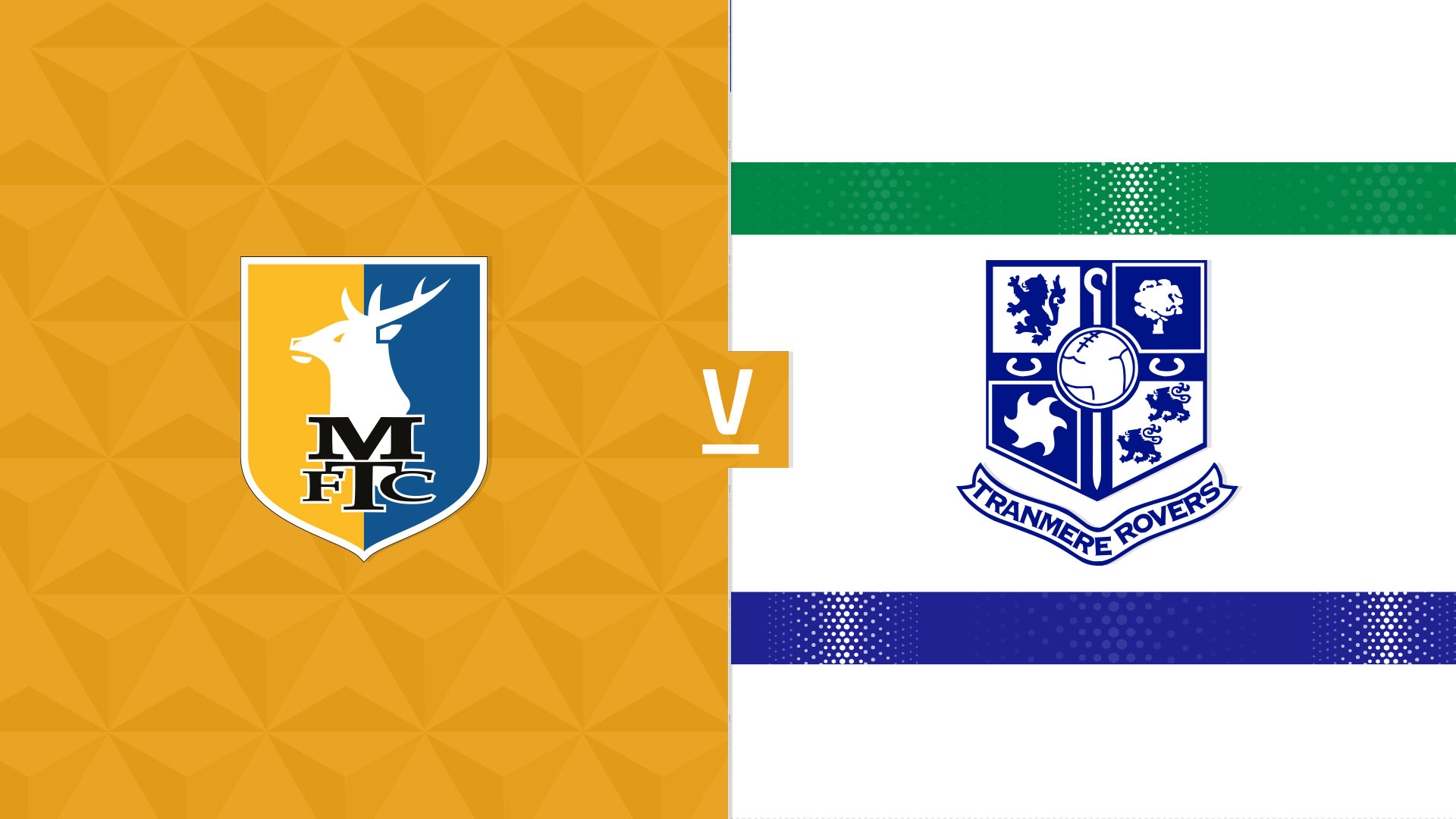 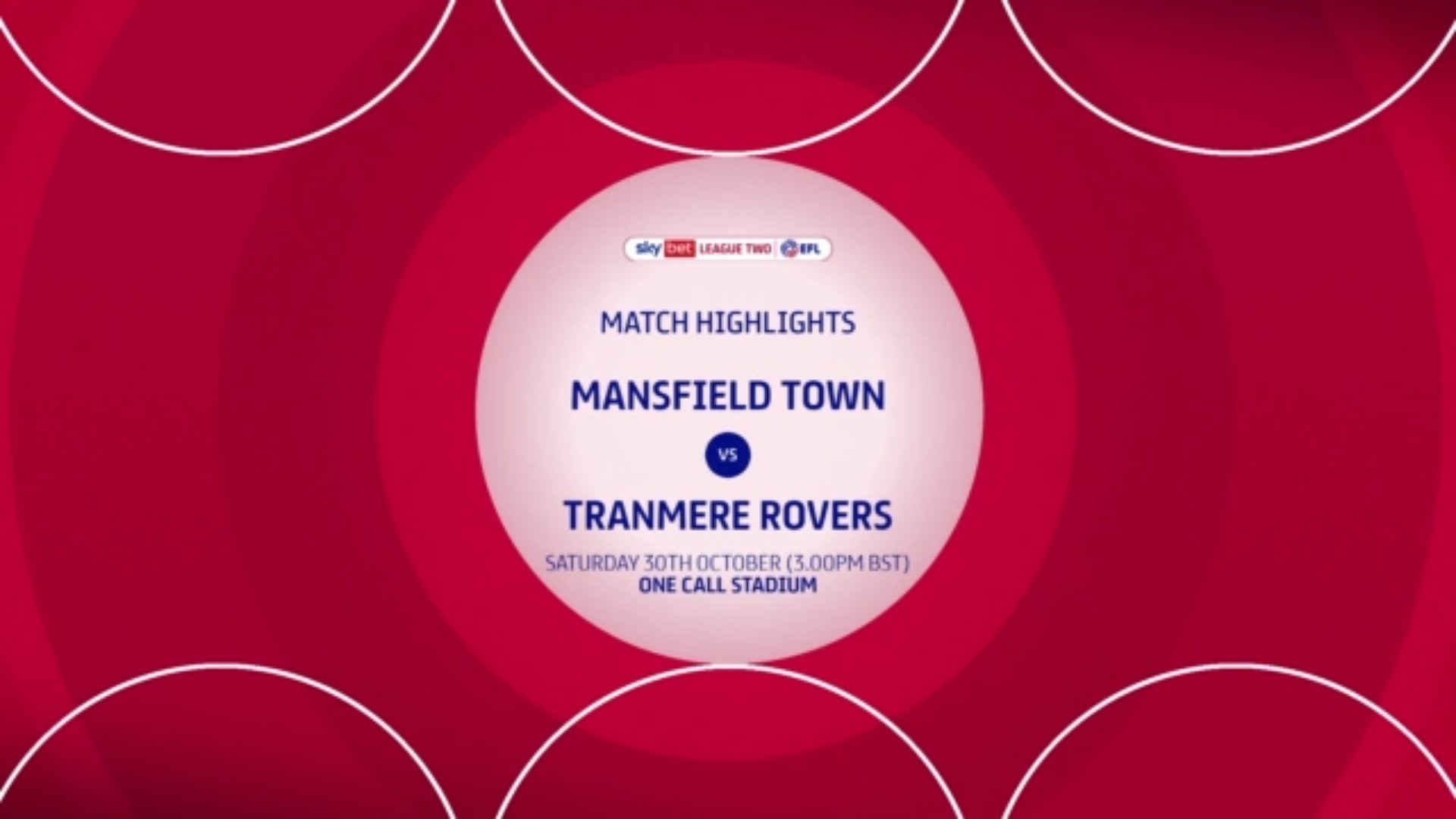 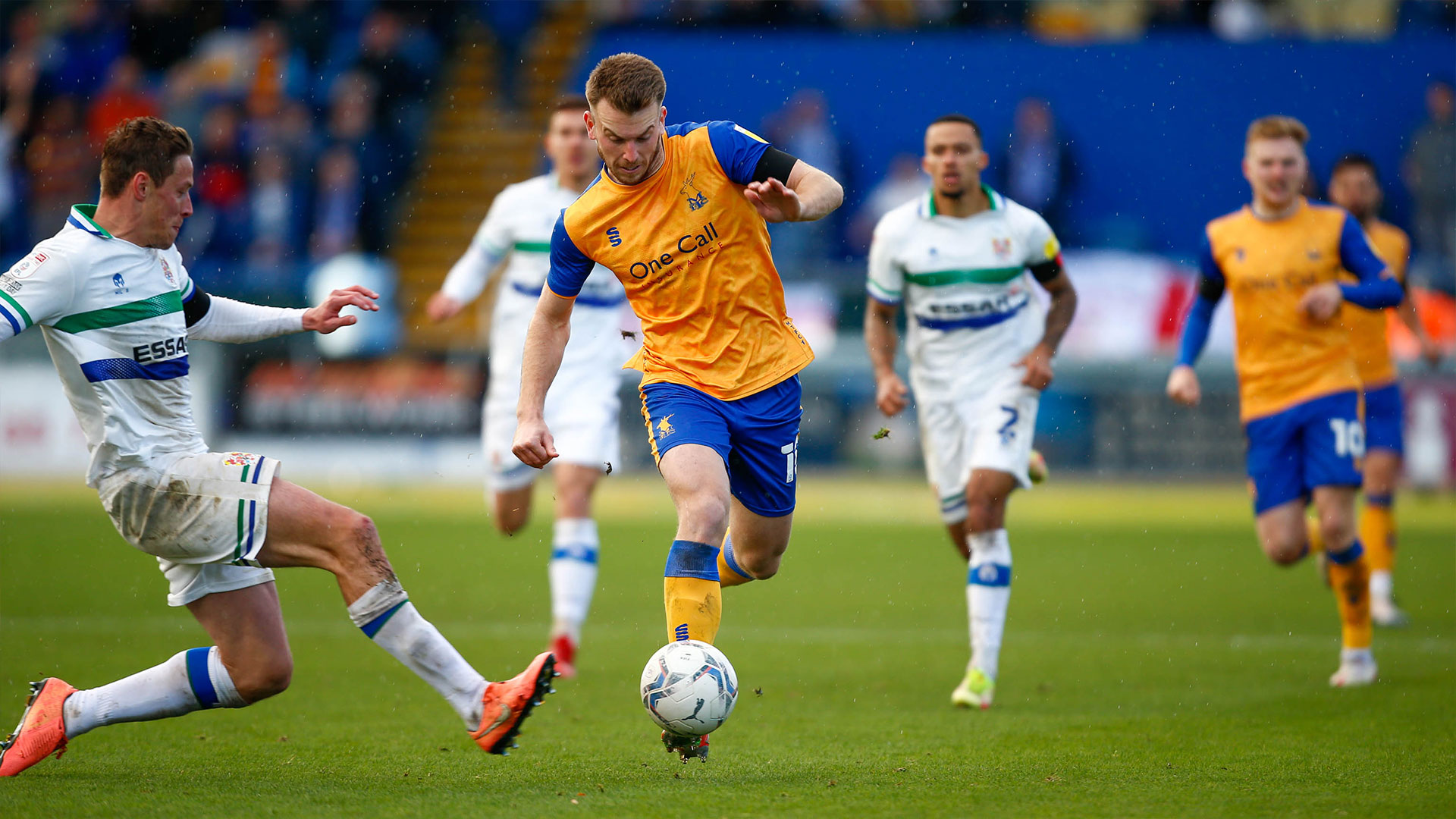