Calum MacDonald will be available again following his one match suspension. As of Monday morning, there are no other absentees to report.

The experienced midfielder has found goalscoring form of late for his new club with two goals in the last four games for the Ammies.

Starting his career at Stoke City, he gained experience at several clubs on loan before permanently joining Rochdale in 2013. He’d go on to play for Dale for the next four years, racking up 112 appearances.

Lund then has shorter stints at Burton and Scunthorpe before returning to Scotland for a second stint. An impressive 12 goals from midfield in just one season caught the eye of Salford City.

Tranmere Rovers put one foot into the knock-out round of the Papa John’s Trophy after a comfortable 2-0 victory against Salford City.

Rovers opened the scoring early in the first half courtesy of a bullet header by Ryan Watson, his first goal for the Club. The win and three points were sealed late into the second perod, as substitute Stephen Walker slotted home to confirm the win in front of nearly 300 travelling Tranmere supporters.

The hosts lined up with a young side on a bitterly cold evening in Manchester, with Tranmere knowing a win will see them progress to the next round of the competition.

The visitors, donning their yellow third strip for the first time this season, began on the front foot and were in control of the ball against a young Salford side.

However, Salford City had the first attempt on goal, as Jordan Turnbull headed over Murphy’s cross bar after a corner from the left.

Tranmere took the lead on the quarter hour mark when a sweet cross from Joe Maguire, after a great over lapping run from the full back to collect a pass by Feeney, was headed into the top corner by Watson.

Great work by Knight-Percival as he wins the ball back in the TRFC half, and drives forward to play a ball out wide for Paul Glatzel, but the Liverpool loanee’s strike was palmed away by the goalkeeper.

Maynard was the next yellow shirt to have a shot on goal, a curling effort from the edge of the box well saved by Birmingham loanee Zach Jeacock in the Salford goal.

A major chance for Rovers just before the half time whistle as Maguire was unopposed in the penalty box after a Feeney delivery, but the full back dragged his shot wide.

An excellent late tackle by Tom Davies rounded off the first period, as he denied Gary Bowyer’s men a clear chance on goal.

The hosts started the second half in quick fashion as they looked for an equaliser against Mellon’s men, and put the pressure on for the first ten minutes. The best opportunity fell to striker Brandon Thomas-Asante but he hit a free-kick from 25-yards over the bar and no problem for Murphy.

Tranmere rode the early second half Salford storm and soon began to get a foothold, with the defence looking solid throughout.

The first change for TRFC came in the 64th minute as Emmanuel Dieseruvwe came on for Maynard in the centre forward role. Two minutes later, Walker came on for Glatzel in the 66th minute.

The game soon turned into a feisty affair with strong tackles flying in, with both teams showing their desire to win.

Murphy made a strong save to deny the hosts with 20 minutes remaining courtesy of a free-kick by Ben Rydel.

Tranmere sealed the win in the 87th minute as Walker collected a through ball by Duffy and he cleverly evaded two tackles to roll the ball calmly past the goalkeeper. One minute later, assist man Duffy was taken off for Elliott Nevitt.

Rovers saw out the remainder of the game to claim their second win in this season’s competition and now have one group game left versus Oldham next month at Prenton Park.

Our next game is on Friday night as we play host to Colchester United at Prenton Park. Friday night football returns for the first time in more than 18 months, and we want you to Pack the Park and get behind the lads! Tickets are available now via trfctickets.co.uk, and remember, tickets are cheaper when purchased in advance of the matchday. 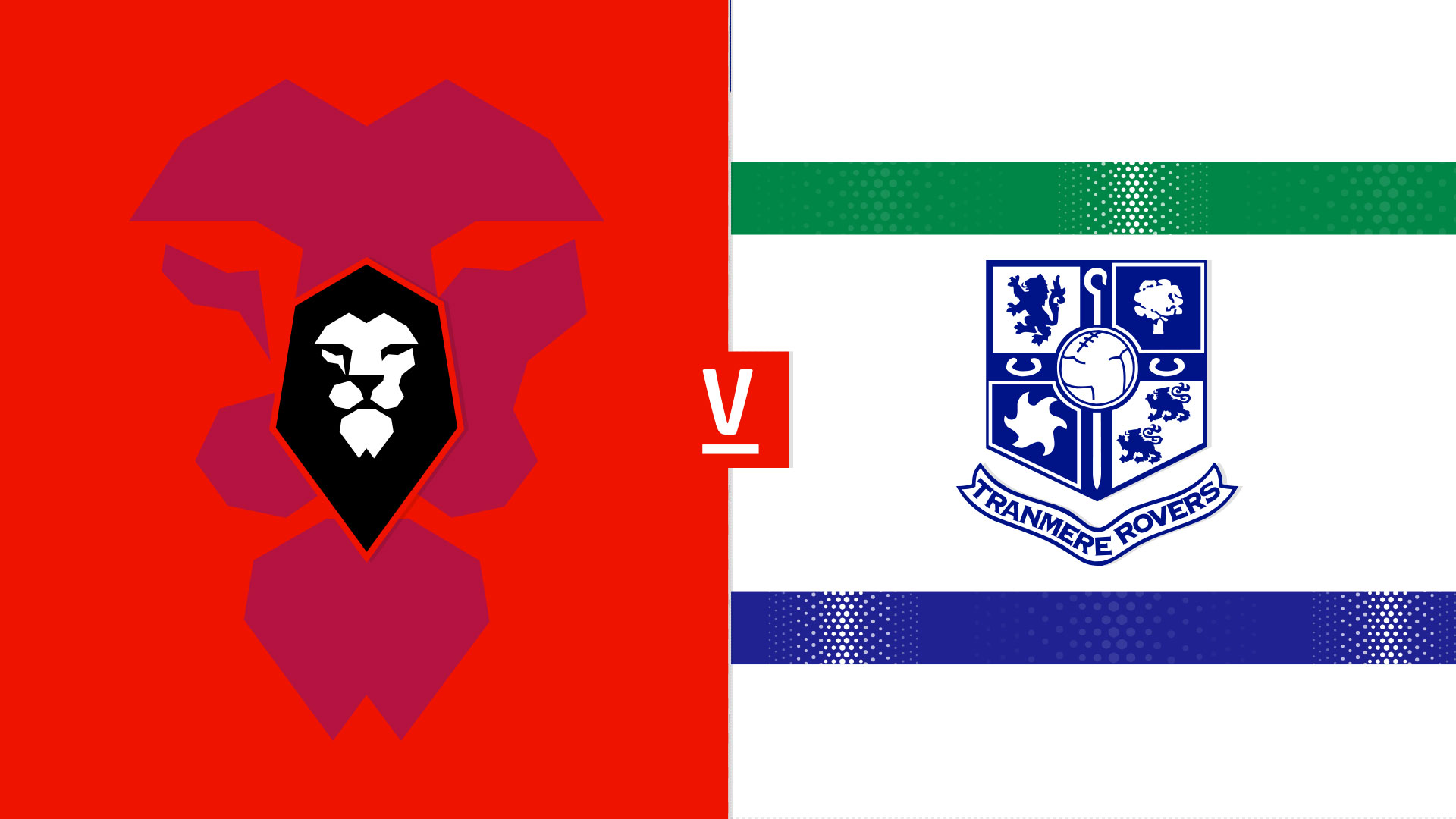 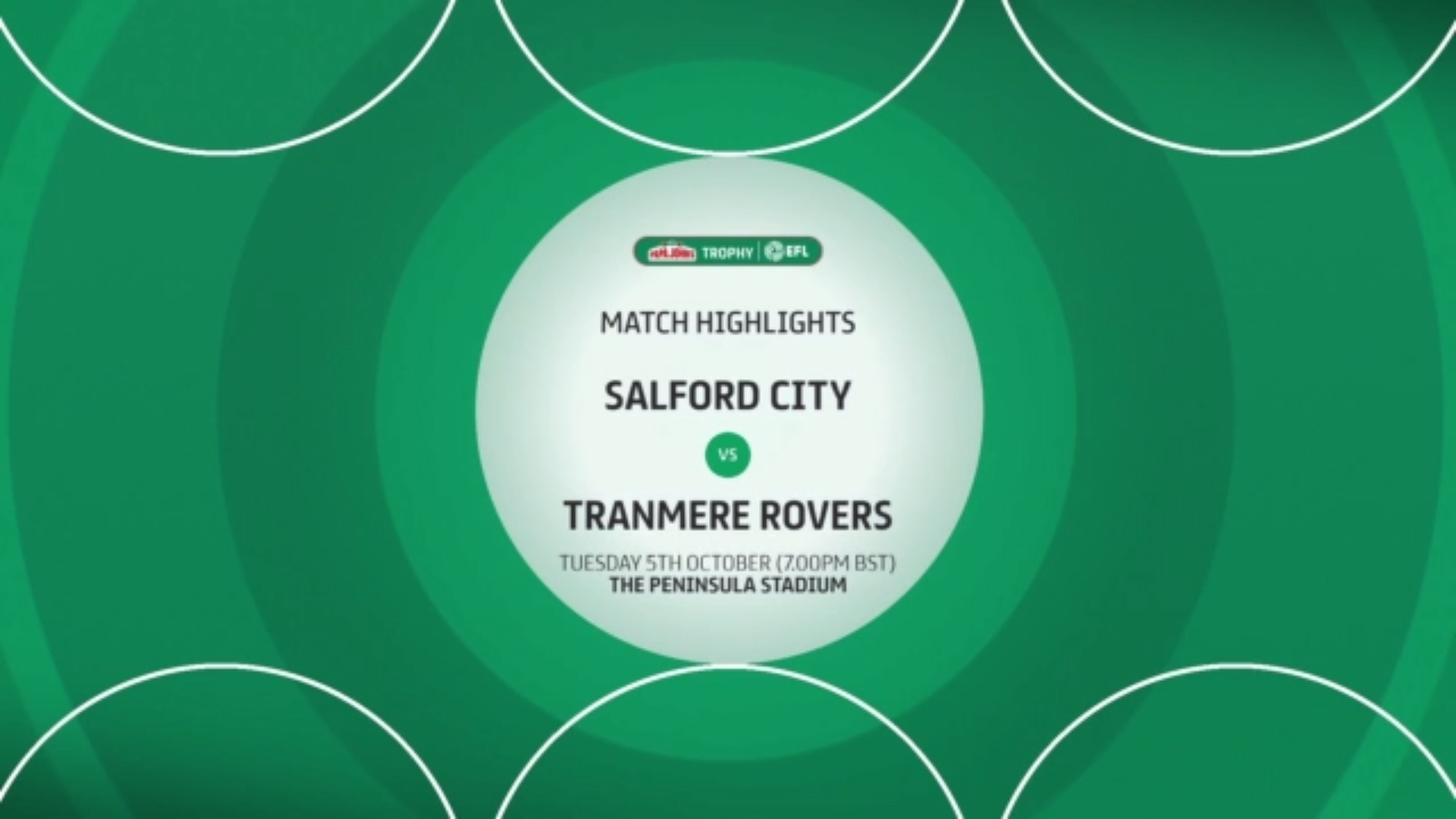