Micky Mellon’s men showcased their resilience to secure a point following on from Calum MacDonald’s red card with four minutes left of the 90 minutes.

Both goalkeepers had work to do in the opening two minutes, with Josh Hawkes forcing Luke McGee to beat away a drive before Ross Doohan saved low from Jamille Matt’s strike.

Doohan was forced into action again after Peter Clarke had initially cleared a cross which fell to Nicky Cadden, who hit an effort from 20-yards that the Rovers stopper held.

Rovers then looked to grow into the contest and enjoyed positive moments of attacking play, with Kieron Morris and Callum McManaman seeing strikes on target charged down.

Matt had Forest Green’s next opening, but his tame looping header from a cross was comfortably caught by Doohan.

TRFC went very close with 23 minutes played in Nailsworth. A corner from Hawkes dropped to Davies in the box, and his goal-bound header did not find a way through, and Matt was able to clear.

Towards the end of the half, Matt Stevens should have done better, when teed up by Matt following a cross, though his header from six-yards out went over Doohan’s crossbar.

In the closing minutes of the half, Jay Spearing was well-positioned to win possession from Jack Aitchinson on the edge of the box to prevent a dangerous move towards Rovers’ defence.

Dan Sweeney’s header from a corner was cleared by a combination of Peter Clarke and Davies, with Tranmere ending the half strongly up the other end, as Hawkes, MacDonald and Sam Foley forced McGee into stops.

A minute into the second-half, captain Clarke threw himself in the way of former Rovers loanee Kane Wilson’s half-volley inside the box, from Stevens’ knockdown.

Cadden jinked his way into the box and drove low across goal which crept just beyond Doohan’s post.

Searching to break the deadlock, Mellon’s men had their first foray at goal of the half, through Morris' fierce strike into the side-netting and Davies’ header from Hawkes’ corner that was blocked.

Rovers were fortunate not to go a goal behind in Gloucestershire approaching the hour mark, with Stevens smashing the crossbar from outside the box.

The lively Morris had Rovers next sight of goal on the hour, and having deceived Forest Green defenders with neat stepovers, he forced a good save from McGee.

Liam Feeney was introduced for Rovers on 62 minutes, and eight minutes later, Nicky Maynard came on in place of Elliott Nevitt.

Doohan was quick down to a fizzing effort which was heading in, but the stopper made a strong stop.

Mellon made his final change of the clash on 82 minutes, as Watson came on for Morris, but they soon faced an uphill battle late on.

MacDonald was shown a second yellow card for tripping Ebou Adams after 86 minutes, and Rovers had to navigate through the closing minutes to secure a point on the road.

Tickets are now on sale for our home match against Crawley Town a week on Saturday. To purchase tickets, please visit trfctickets.co.uk. 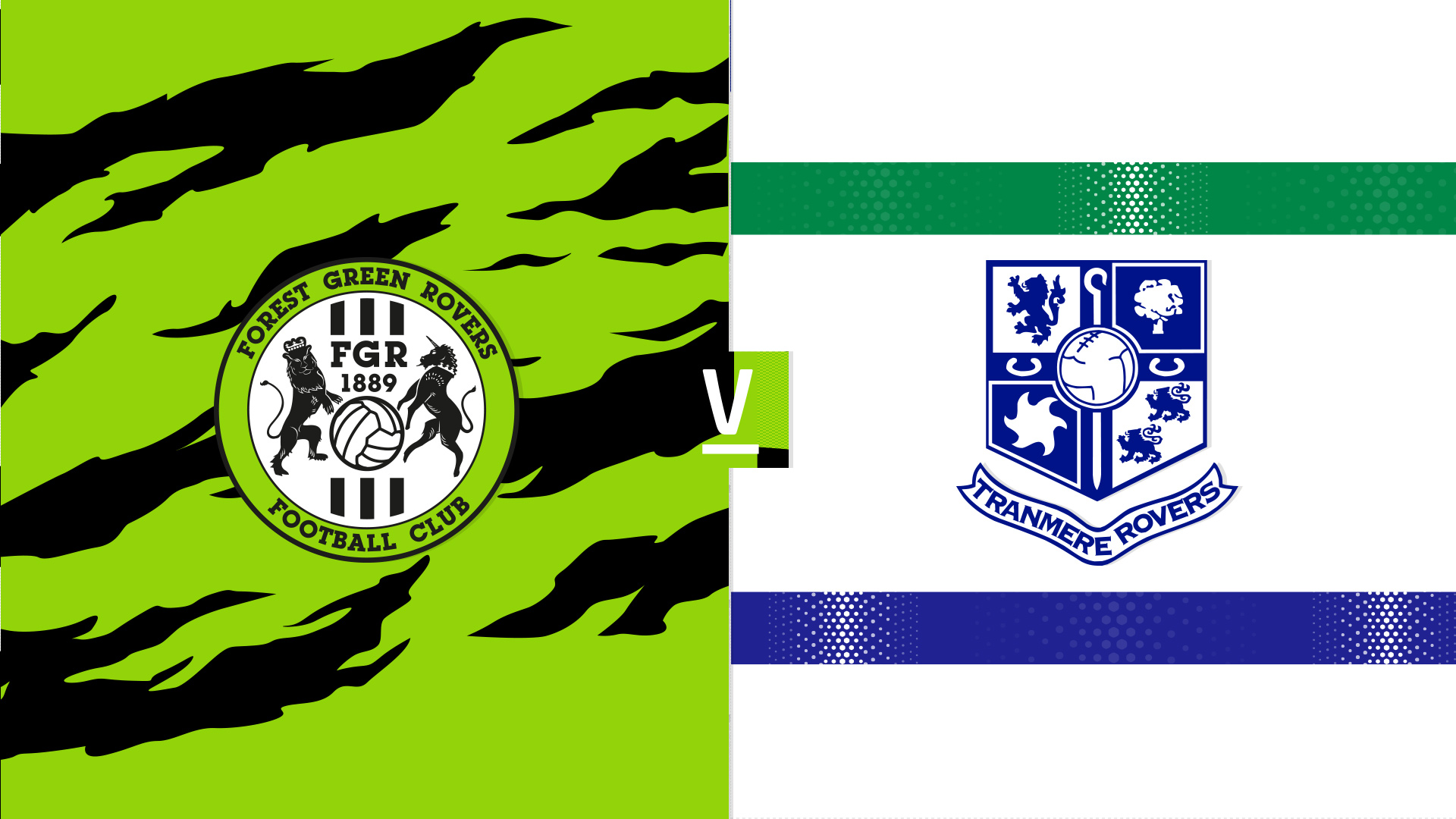 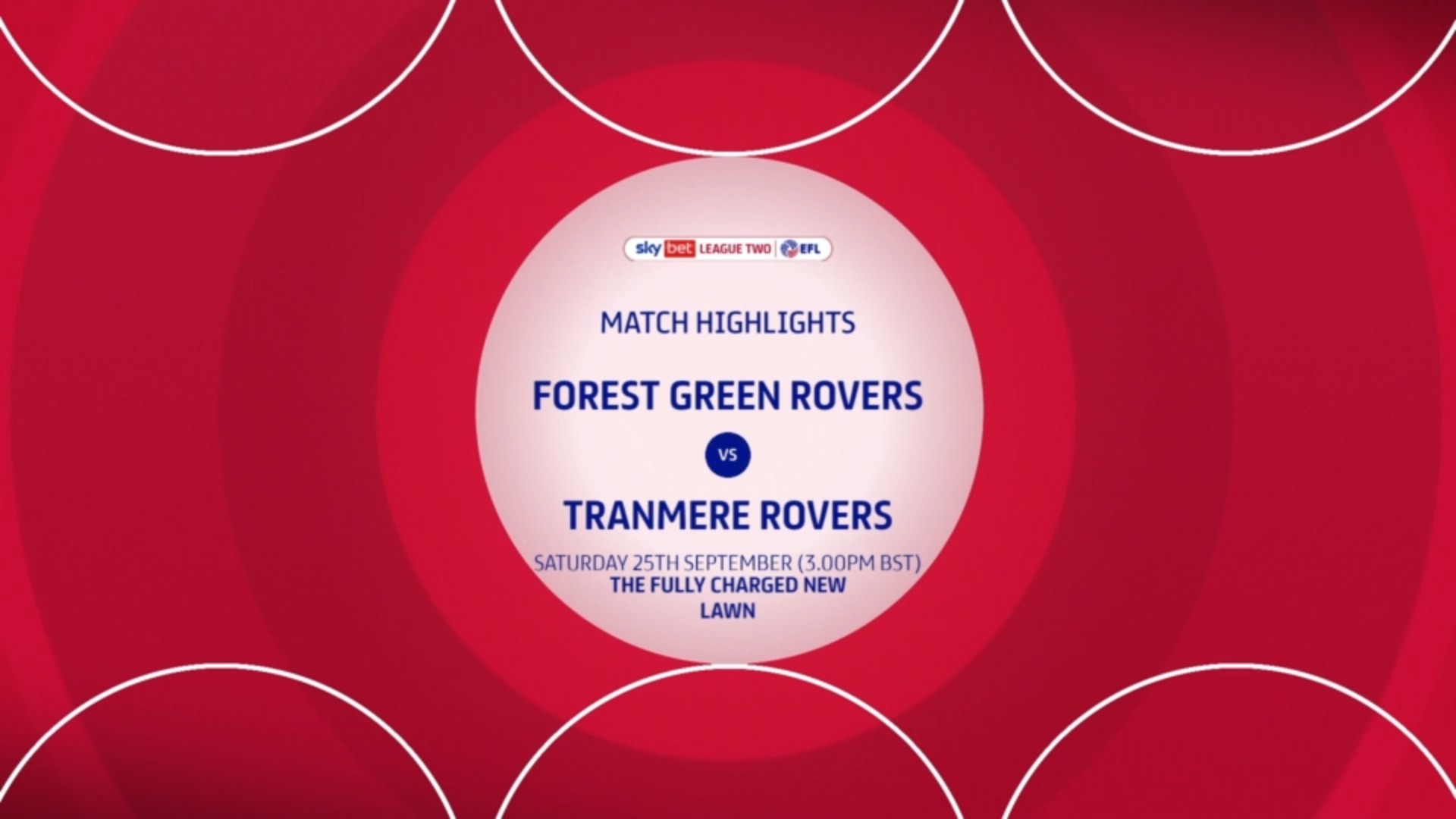 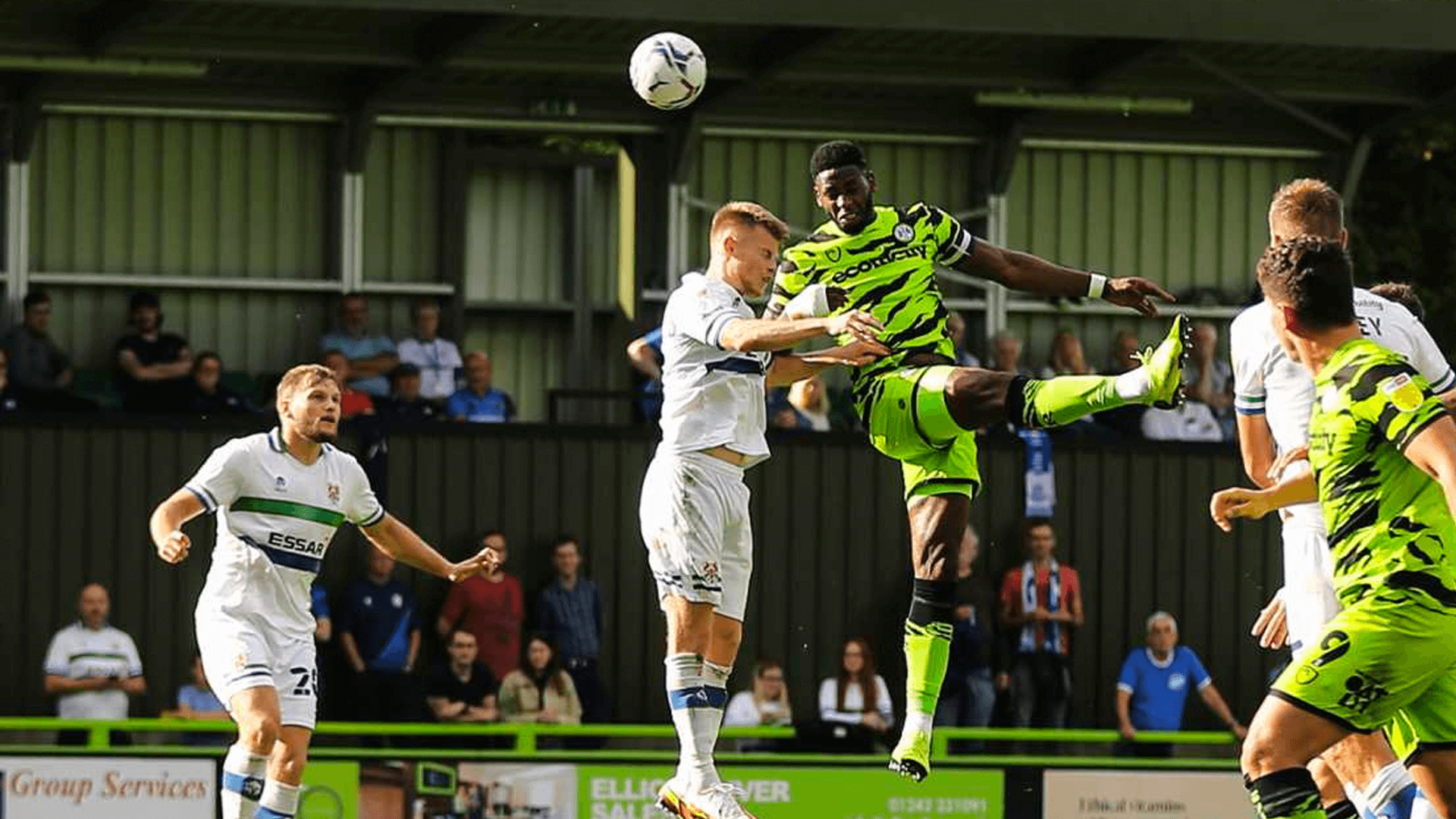