A brace from Nicky Maynard and Sam Foley sealed a 4-1 win for Tranmere Rovers against Leeds United U21s at Prenton Park in the first group game in the Papa John’s Trophy.

Lee O’Connor made his first start for the Club after re-joining on loan from Celtic. Also named in the starting eleven was Stephen Walker, who is with Tranmere for the season from Neil Warnock’s Middlesbrough.

In the seventh minute, Peter Clarke galloped from his own penalty box to the Leeds box, gliding past three challenges, and he cleverly played a pass into the feet of Maynard to side foot home his first Rovers goal.

Ten minutes later, Leeds won a free-kick on the edge of the penalty box. A ball was swung into Ross Doohan’s penalty area but was headed over the crossbar.

Tranmere were comfortable in the opening 30 minutes against the young Premier League side, and looked the more likely to score the second goal of the game, even though Leeds were comfortable when in possession at Prenton Park, Sean McGurk in particular looking the dangerman.

Leeds had the ball in the net 15 minutes before the interval, but the goal was chalked off for offside, but a caution of warning for Micky Mellon’s men.

A nice Tranmere move saw  Foley and Paul Glatzel link up well, as they did at Oldham in the Carabao Cup for the opening goal last month, with the former having a shot from the edge of the box palmed over the cross bar.

From the resulting corner, Foley made a front post run to meet Mark Duffy’s corner to head home and put Rovers well in command against Leeds U21s.

Rovers went searching for number three, and Glatzel shimmied away from a Leeds defender to drag a shot just wide of the right hand post.

The third did arrive in the form of Maynard’s second of the night. Walker threaded an inch perfect through ball to the former Bristol City man, as he held off the attention of the Leeds centre backs to neatly put the ball into the far corner to round off a great first half for Tranmere.

Into the second half, and after a quiet start to proceedings, Rovers made two changes, with Joe Maguire and Emmanuel Dieseruvwe came on for Calum MacDonald and Maynard in the 57th minute.

Moments after the changes, an excellent corner once again from Duffy was met by Clarke, but our skipper for the night headed over the cross bar.

McGurk found acres of space on the left channel, he cut inside and a strong palm by Doohan denied the Yorkshire side a goal back.

And soon enough, Leeds did, as Amari Miller caught the Tranmere defence napping, and the number 27 tucked the ball past Doohan from close range.

Chances were at a premium after Leeds’ goal, with the visitors creating a couple of opportunities but nothing to worry Celtic loanee Doohan inbetween the sticks for Rovers.

Rovers added a fourth late on when Foley joined Maynard on a brace when he slammed the ball past the goalkeeper Dani van den Heuvel in the 88th minute to seal a comfortable victory.

Our next game will be this coming Saturday as we play host to Salford City, 3pm kick-off at Prenton Park. To purchase tickets, please visit trfctickets.co.uk. 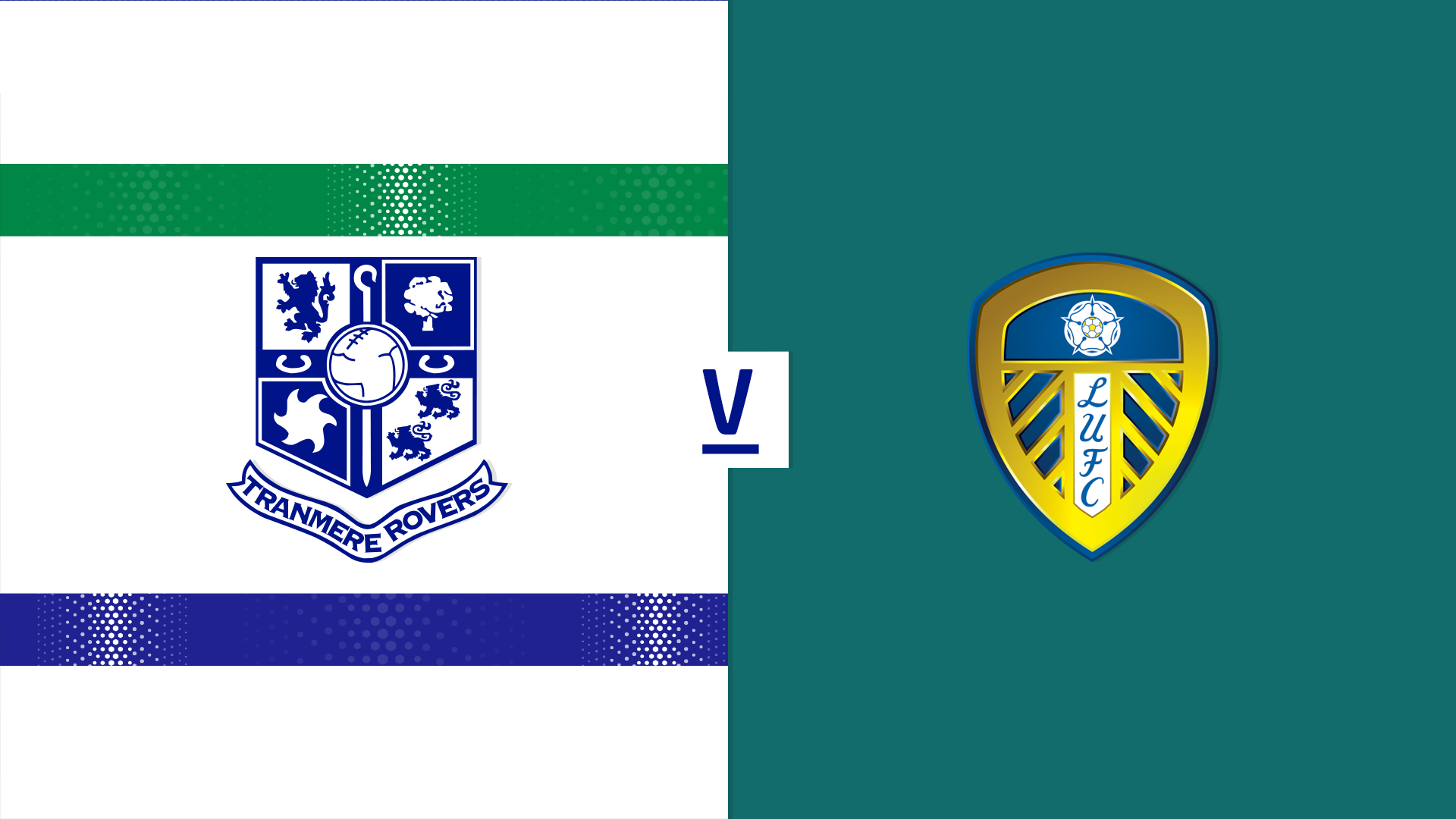 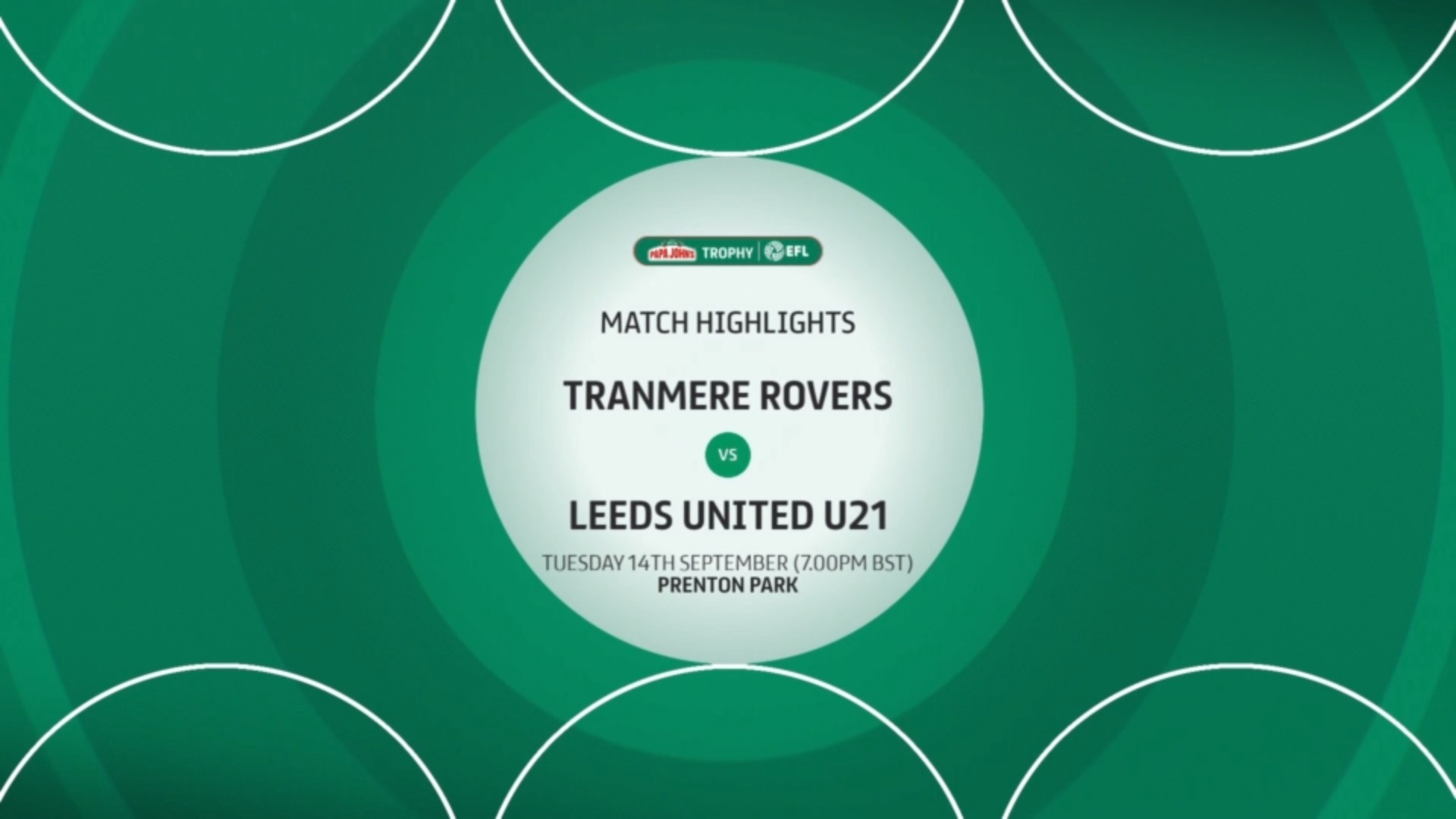 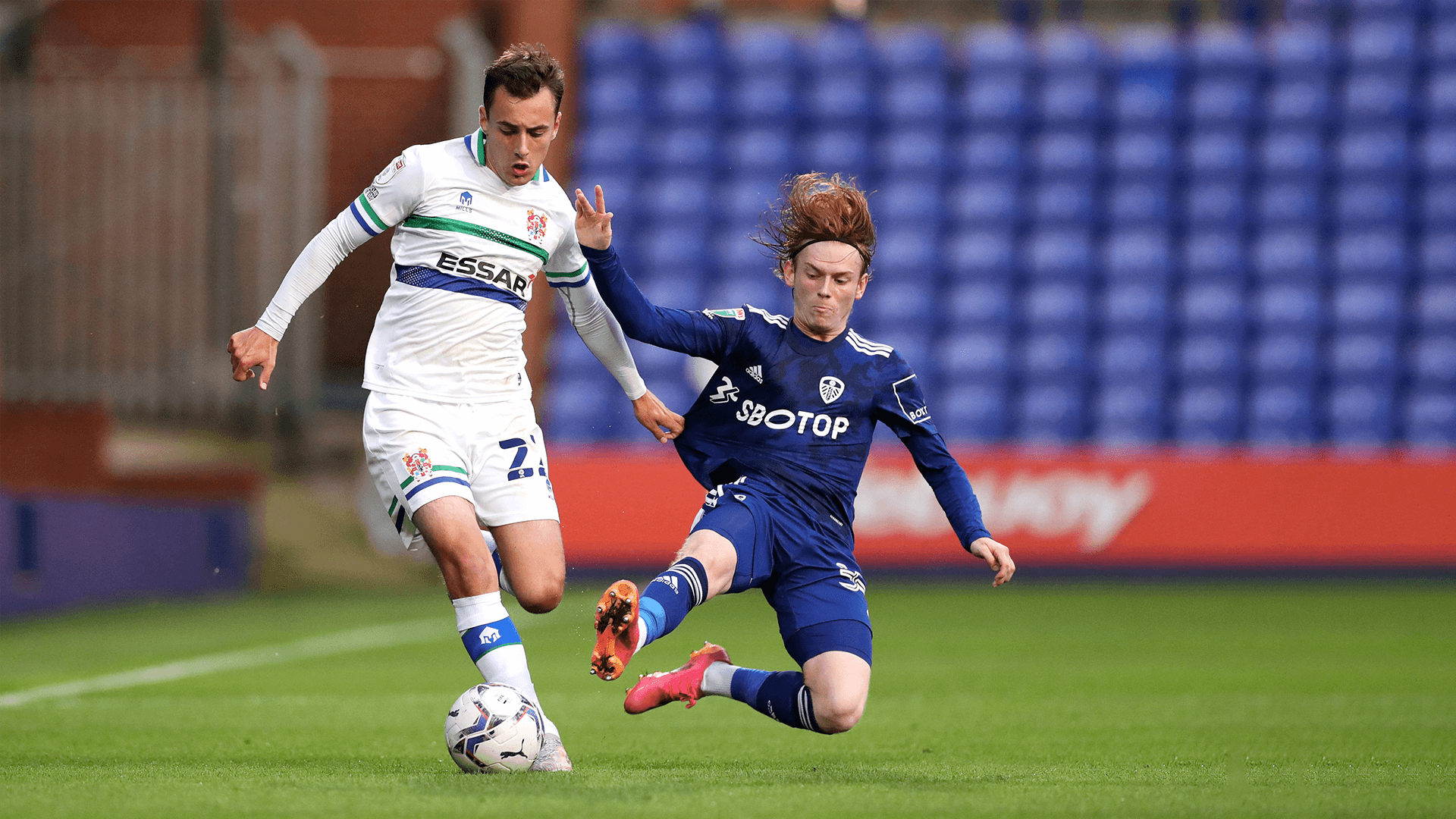