Tranmere Rovers fell to an opening day defeat to the hands of Stevenage at Prenton Park on Saturday afternoon.

Kane Hemmings pegged back Reeves’ opener for the visitors before Jordan Roberts’ goal six minutes from time grabbed all three points for Boro.

The away side started the brighter of the two teams and had a good chance after two minutes. Piergianni met a corner from the right and forced Doohan to save smartly down to his right.

Stevenage thought they had taken the lead inside ten minutes but the offside flag denied them. Doohan made a great save from Taylor inside the box before Norris tapped home from close range.

On the 17th minute, Elliot List found space in behind the Rovers defence but could only scuff his shot wide of the post.

Nearly straight after, Piergianni again came close from a corner. His towering header was headed clear off the line by Luke Robinson.

Elliott Nevitt threatened for Rovers after some intricate one touch football but he got shut out inside the box as he shifted the ball onto his left foot looking to shoot.

There was a close call for summer signing Kyle Jameson on the half hour mark as his back pass to Ross Doohan was overhit and landed a yard past the far post.

Five minutes before the break, the visitors took the lead. A high ball into the box wasn’t dealt with by Jameson and Reeves capitalised by poking past Doohan from close range.

After the break, Rovers responded immediately. Reece McAlear’s corner was prodded towards goal by Neill Byrne and Kane Hemmings was there to equalise in off the bar to bring the scores level.

Rovers had the momentum after that goal and Reece McAlear went close from a free kick. His effort from 25 yards was tipped around the post by Ashby-Hammond.

Stevenage went close to retaking the advantage when a loose ball dropped to Bostwick inside the box but a combination of Doohan and the Rovers defence kept it out.

15 minutes from time, Nevitt nearly got Tranmere’s second. Dacres-Cogley found space and floated a ball in from the right which was met by Nevitt but deflected inches past the far post.

With six minutes remaining, it was heartbreak for Rovers. A back post free kick was nodded across the face of goal and there was Jordan Roberts to turn it into the back of the net and take all three points for Steve Evans’ men.

Rovers had little response in the closing stages after good game management from Boro.

Tranmere will look to bounce back next week with a trip to Mansfield. 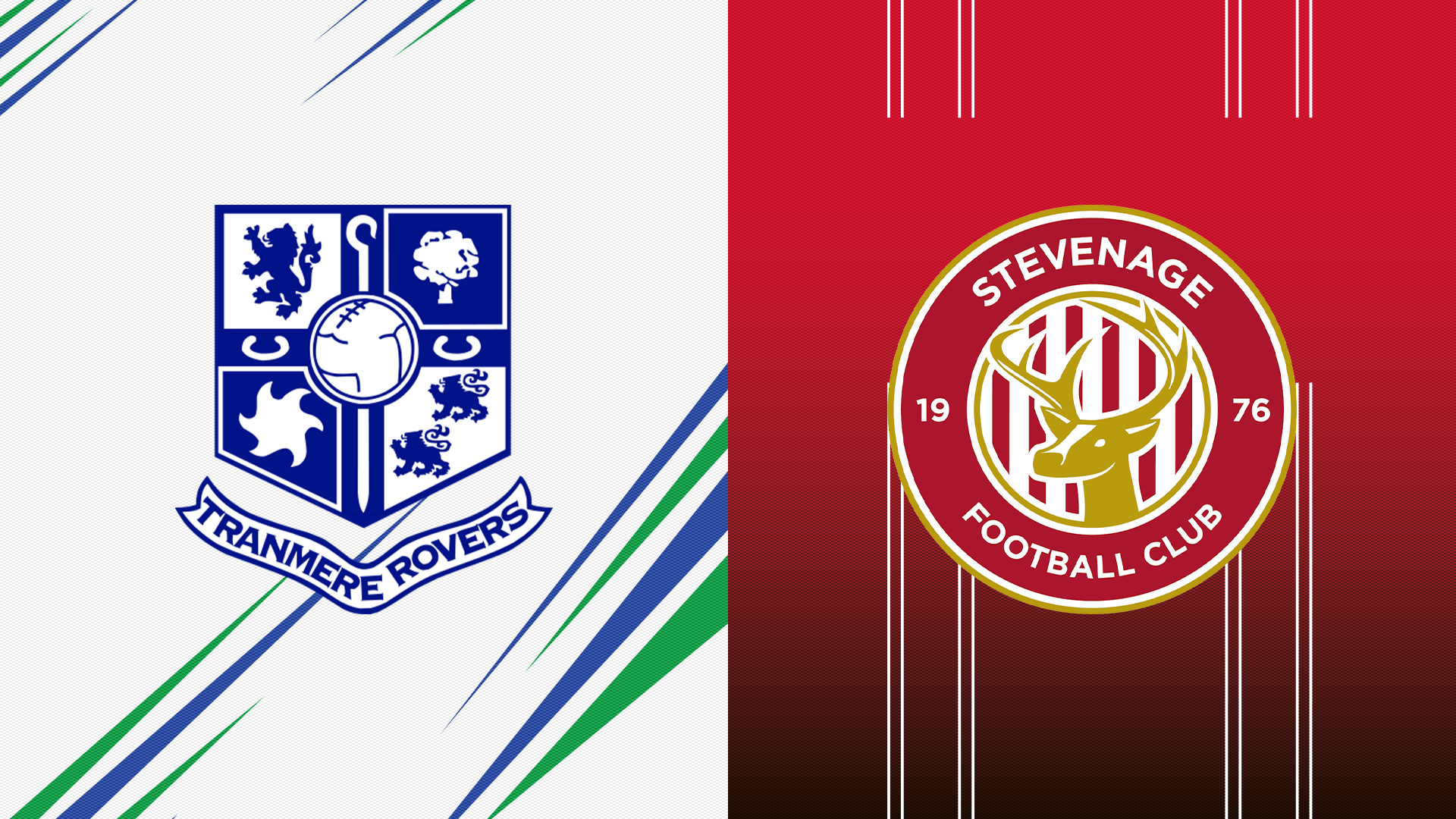 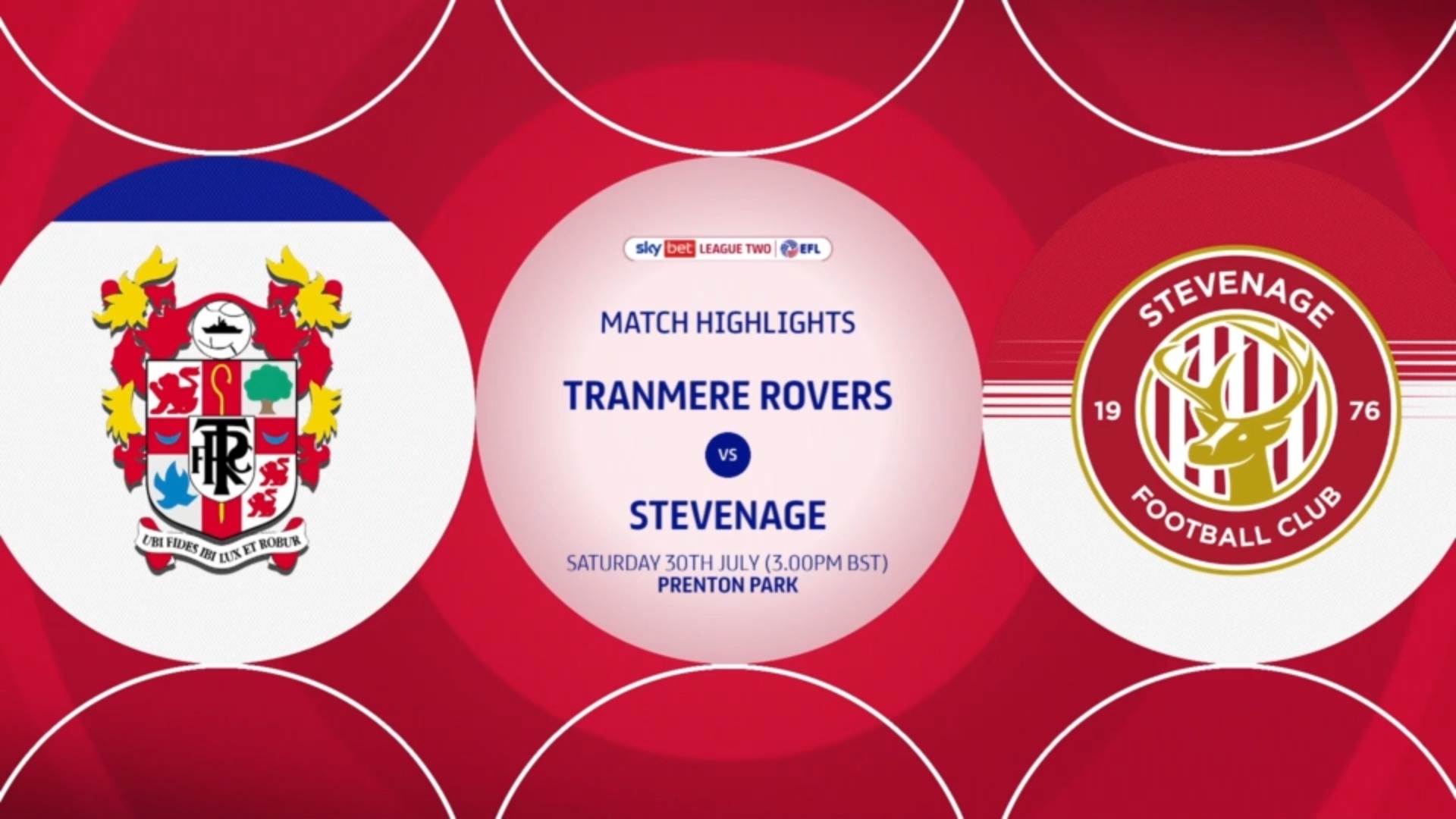 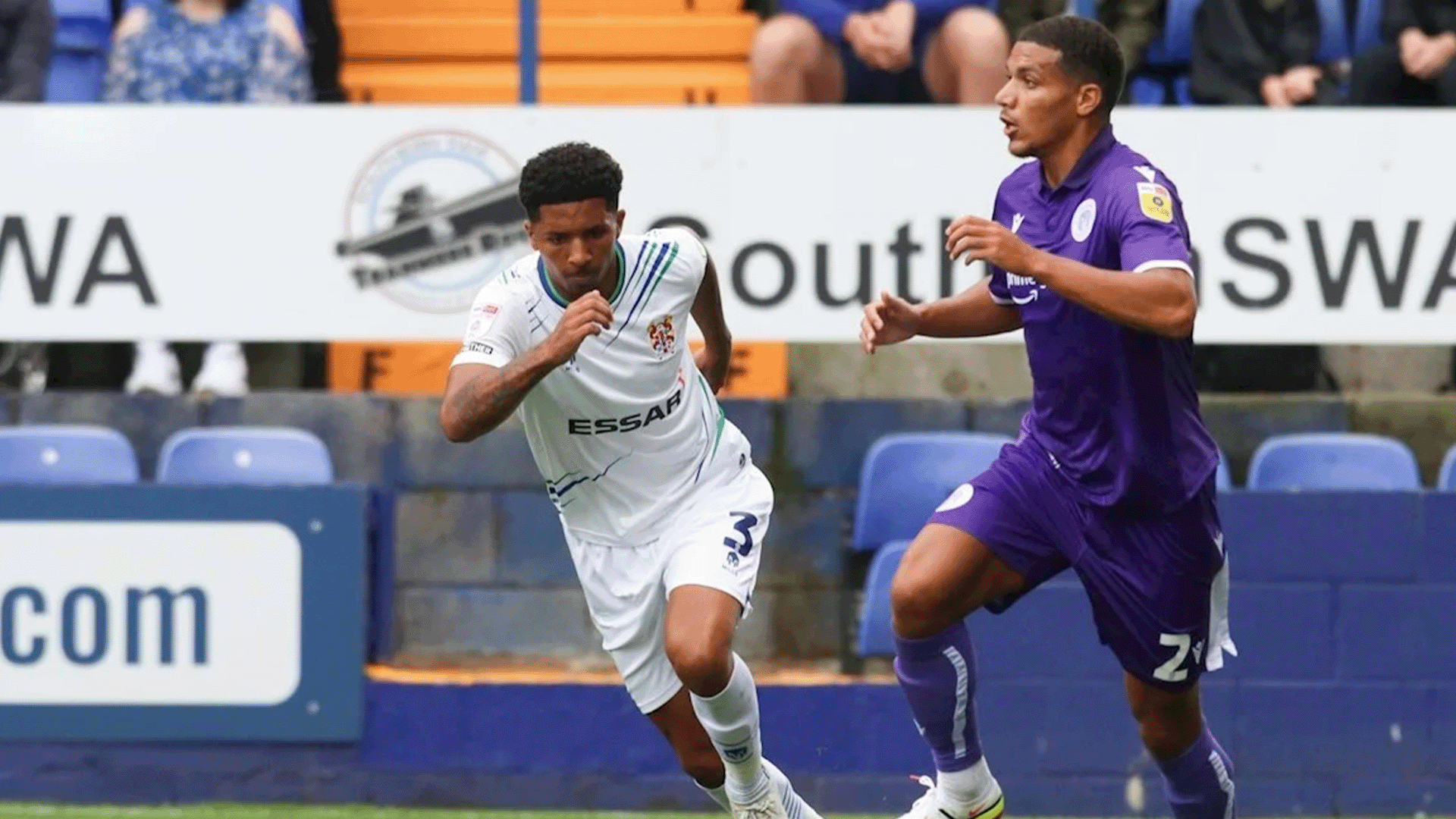