The final groups for Round One of the 2018/19 Checkatrade Trophy have today been confirmed at a media briefing in Central London – with Tranmere set to face Manchester City U21s, Shrewsbury Town and Crewe Alexandra.

Former competition winners Paul Heckingbottom and Gregor Robertson picked out the 16 Invited Under-21 teams who were drawn into the Northern and Southern sections of the competition.

As with 2017/18, the Groups in the Checkatrade Trophy have been arranged so that EFL Clubs and their fans face the minimum overall travelling time to matches, whilst the Premier League and Championship’s Invited U21 teams will play all their Group games away from home.

Newcomers to the competition Arsenal U21s have been placed in Southern Group E, with last year’s semi-finalists Chelsea U21s being handed trips to Newport County, Plymouth Argyle and Swindon Town.

The confirmed groups are: 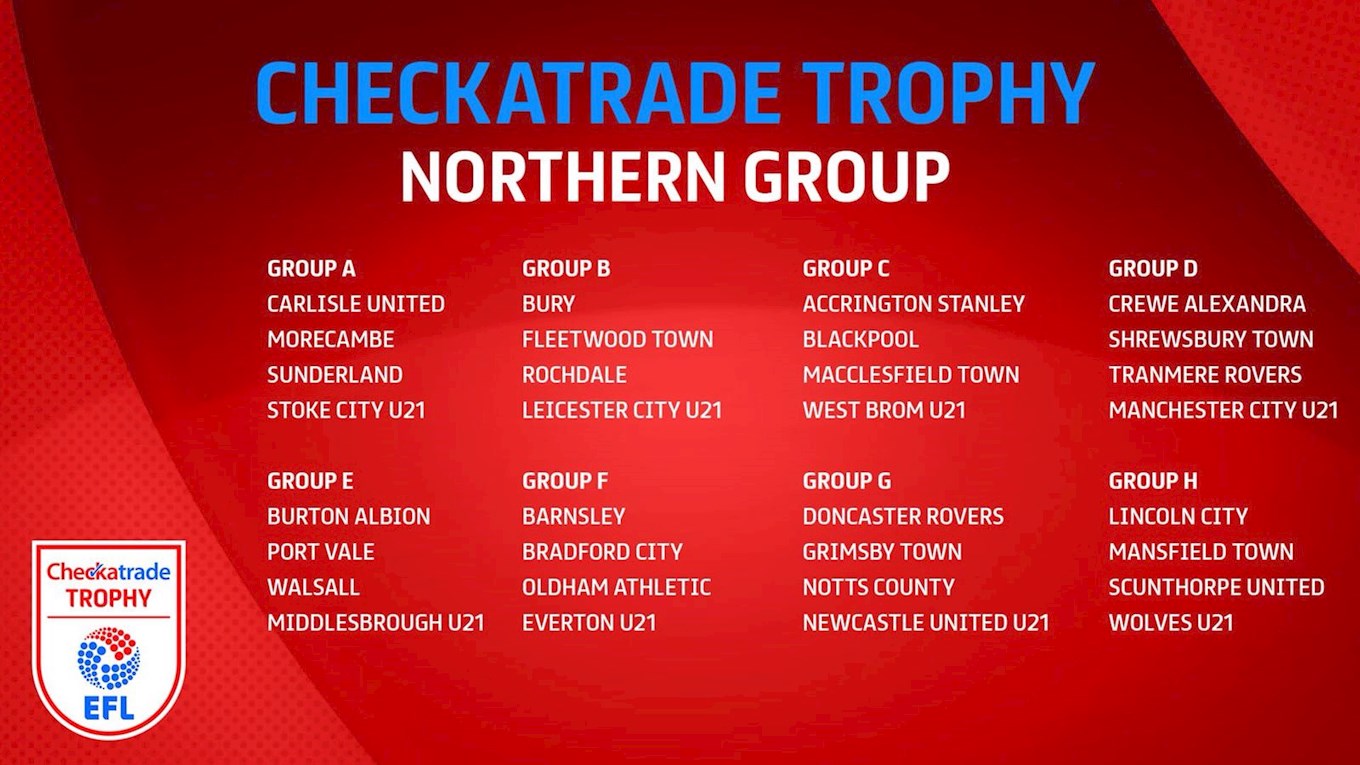 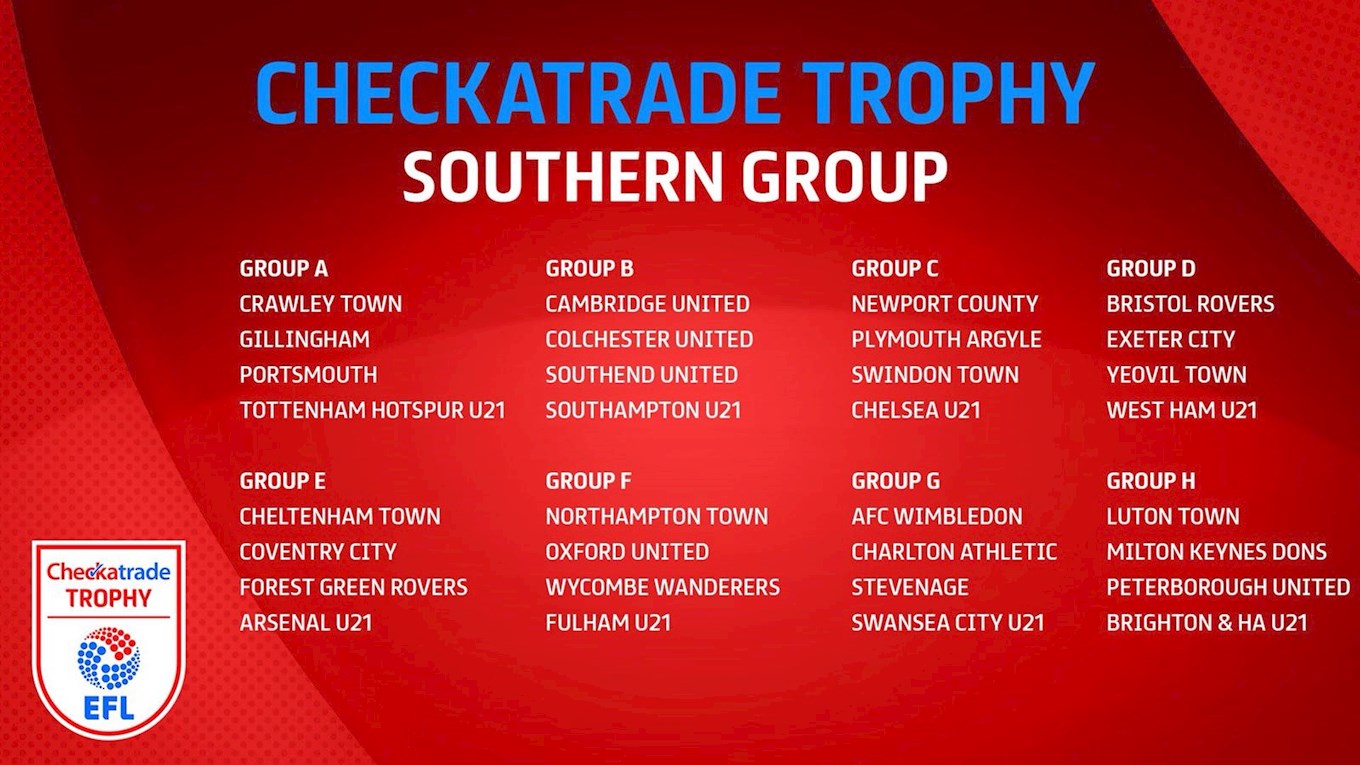