Tranmere Rovers manager Micky Mellon says that his players are working hard, but the boss knows where improvements need to be made ahead of Saturday’s trip to Lincoln City.

Rovers make the journey across to Sincil Bank for a Sky Bet League One fixture against Michael Appleton’s Imps.

And with the season progressing towards its halfway point, Mellon sees the Lincoln game as another opportunity to see where his squad is at in the third-tier, and he wants his men to keep on improving.

Mellon said: “We’ll keep working hard and keep trying to improve our players mentally, physically and technically. So, we’ll go there, and it is another opportunity for us to see where we have improved, whether that be consistency, performance or mentality.

“For me, that’s what it is about. It is another game, that will ask us different questions at different times, and I have to make sure that my players are ready to answer that.

“We have worked hard, and I feel that we are improving, but there has to be more improvement from us as a team.

“I know what the improvements need to be. I create training sessions through that, and it is all about me and my coaching staff help move the players forward to become competitive and consistent League One players.”

Mellon has also given an update on captain Scott Davies after the goalkeeper was injured in last week’s draw against Accrington Stanley.

“He is a big character, but he is still around and about the place" 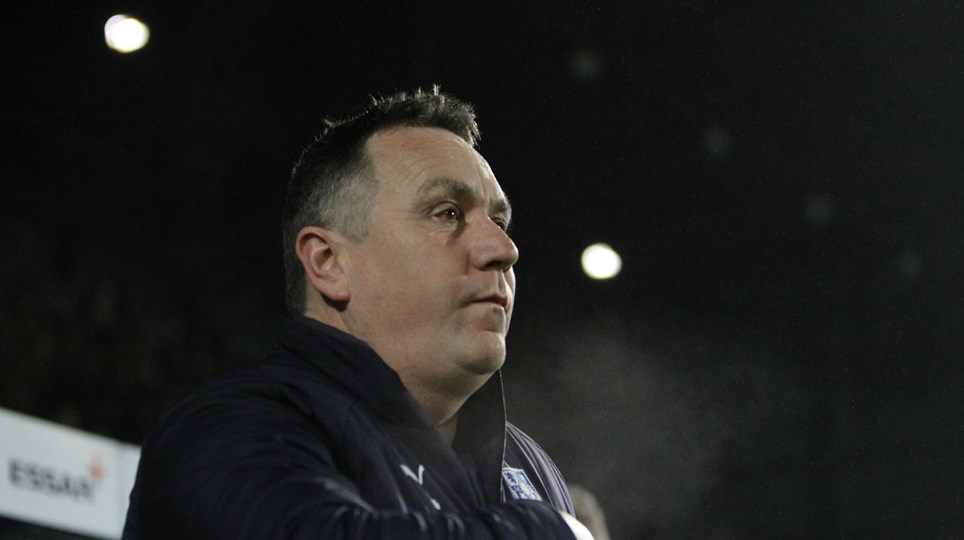 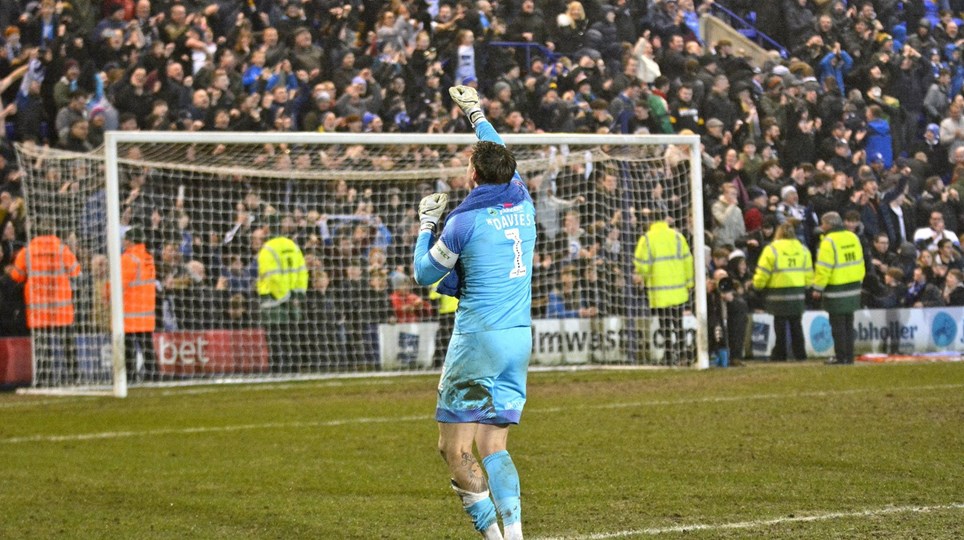 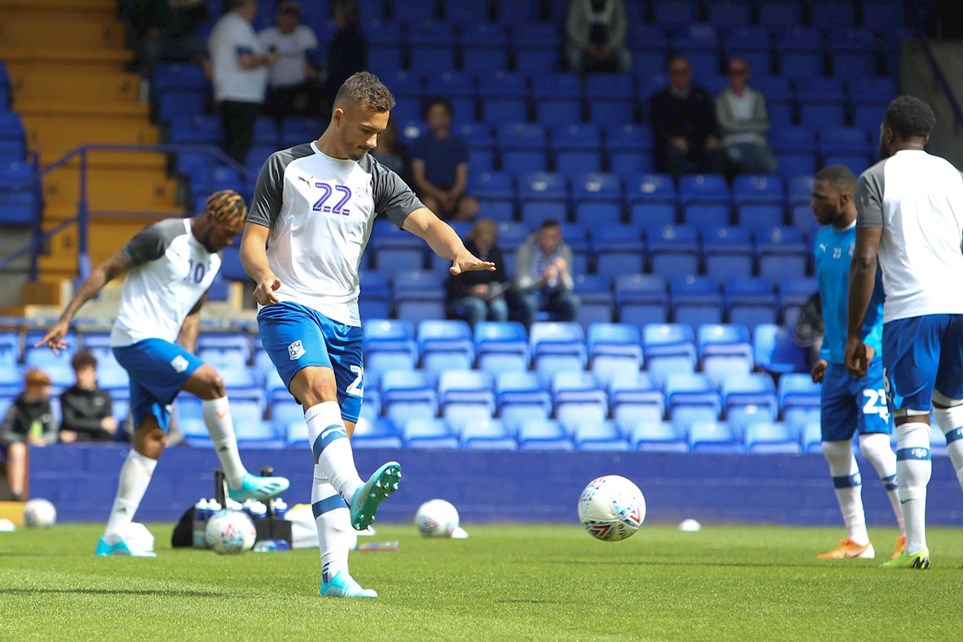