Tranmere Rovers are always looking to give back to the Wirral community, and the Club did exactly that for young fan Tom Myles, who recently visited The Campus training ground.

Tom, who is in remission from kidney cancer, met manager Micky Mellon and his coaching staff, before joining him and the first-team squad for lunch.

Tom, who lives local to Prenton Park, has spent three years attending Alder Hey Children’s Hospital in Liverpool, and he is now recovering.

The youngster was also given a guided tour of the training facilities and got to watch the lads put through their paces out on the grass.

As an additional early Christmas present, Tom will be the Club’s mascot for Saturday’s Sky Bet League One fixture at home against AFC Wimbledon.

When the Club heard about Tom’s story, we wanted to give him an experience that he will never forget.

Andy, from Merseyside Police, said: “Tom has been recovering from cancer, and due to that, I thought we needed to do something for this young man.

“A good colleague of ours got in touch with Tranmere. Tom told me that his favourite team is Tranmere, and when he can possibly go, they try to go and watch.

“On speaking to Tranmere, they have been absolutely fantastic. He had a tour of the training unit and been into the weights room and the gym. We have also watched the team in their training session which was fantastic.

“We had a superb lunch with the team, and he met Micky Mellon, who was superb with him, and the whole day was unbelievable for him and I hope it is something he can remember for the rest of his life.”

Rovers boss Mellon added: “I think it is absolutely mega how brave Tom is. He never whinges or moans, he just gets on with it. He is an absolute inspiration to everybody.” 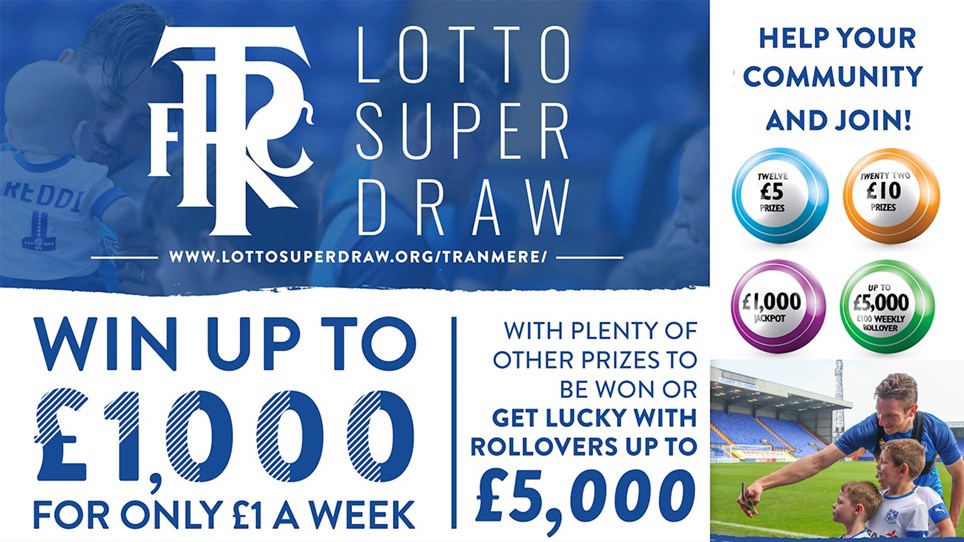 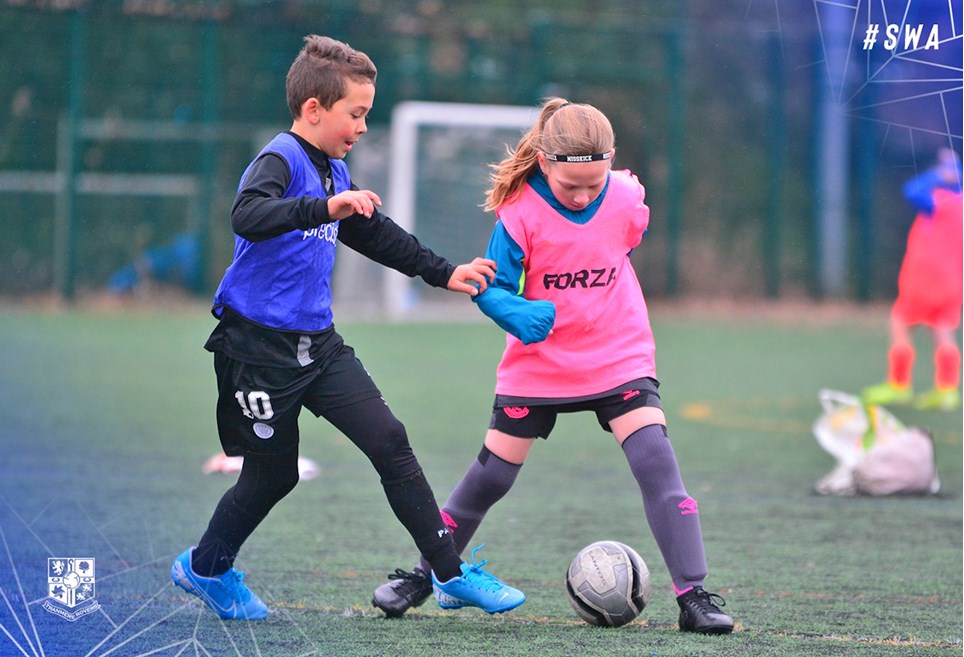 SWA2 Fan Zone is back! 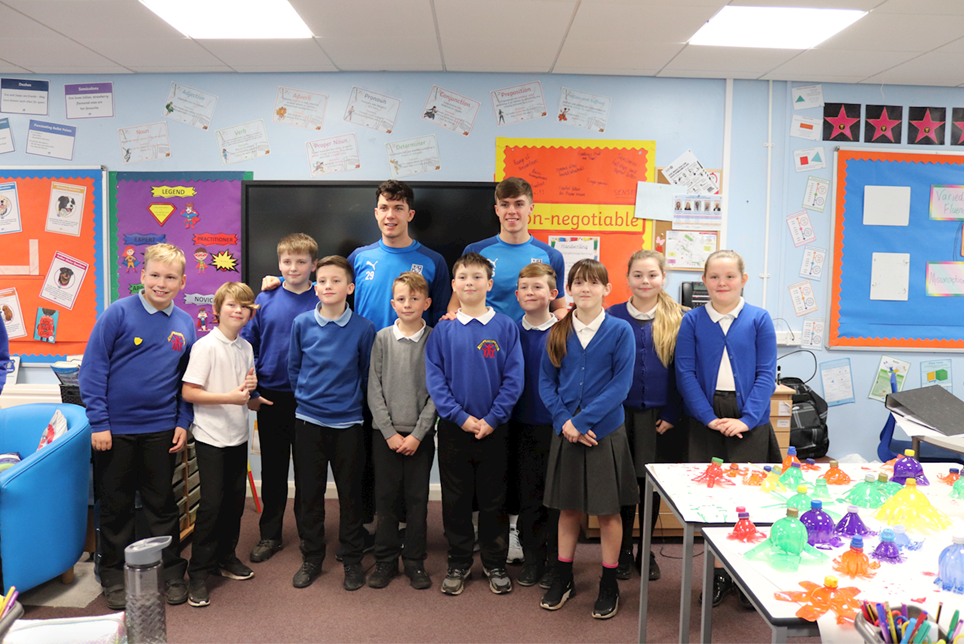