Tranmere Rovers are pleased to announce that next season’s home kit will be revealed to supporters on Saturday 2nd May, 3pm.

Supporters will be able to pre order the new kit from this date. We are expecting the first delivery of the kit on the 18th May so deliveries will be sent out from this day onwards.

With the current pandemic situation, we provided supporters with two options regarding our new kit.

We could wait until the last day of the current season, whenever that may be, and release the kit then, which is the traditional route. Or we could launch it online as soon as we have the kit and let supporters purchase the kit early.

The majority, if not all, of the feedback we received was on the side of releasing the new home kit as soon as possible, so that is what we’re doing.

We will be providing supporters with sneak previews of the throughout the week on our social media channels. This will eventually lead up to the full release of the kit on Saturday 2nd May.

The new home kit will be available online ONLY from trfcshop.co.uk. We are asking supporters to be patient in waiting for their orders as the Club currently works on a skeleton staff structure. 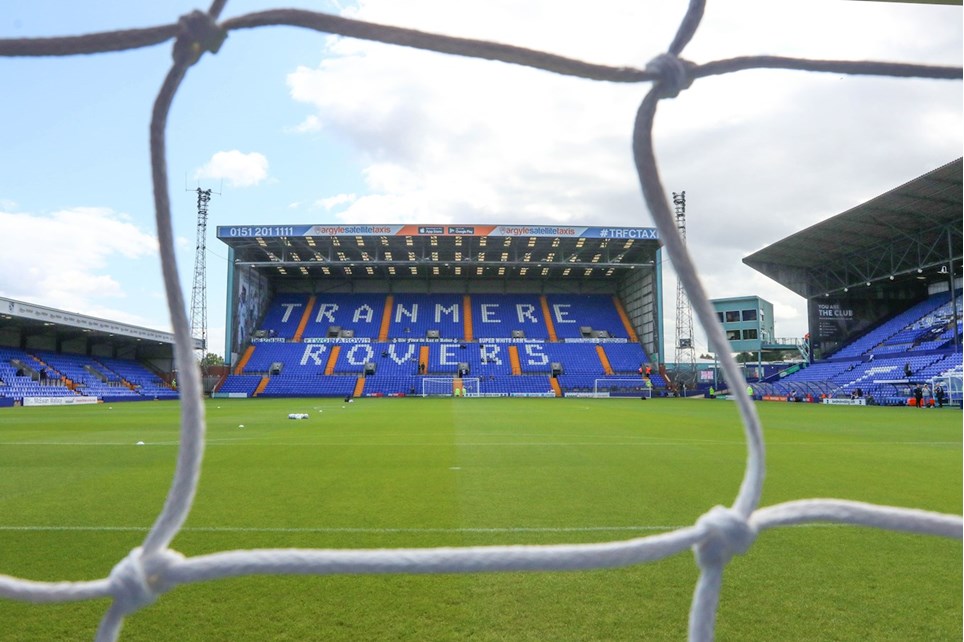