Tranmere Rovers are delighted to announce that the existing Platinum Lounge will be renamed The Ian Muir Lounge.

Muir, who is the Club’s all-time leading goalscorer, is known by all associated to Tranmere Rovers as a club legend. He appeared for Rovers a total of 314 times over a ten year spell at Prenton Park, scoring a record setting 142 goals.

He was a predominant figure in the Club’s rise up the Football League in the late 80’s and then 90s under the management of the great Johnny King and perhaps most memorably, scoring and assisting in the Leyland Daf Final of 1990.

The Ian Muir Lounge is a token of recognition for his service to the Club and cements his legendary status at Prenton Park.

This will be the more informal of our lounges and will include the following:

Standard Price after early bird deadline for all - £780

Standard price after early bird deadline for all £400

If you are interested in buying or reserving season tickets in the Ian Muir Lounge, please email tickets@tranmererovers.co.uk or call 0151 609 3313.

Reservations are only for current season card holders who wish to reserve a seat, this rule will apply up until the first game of season 20/21.

An option to purchase your lounge season tickets online will be available in the near future.

Vice-Chairman Nicola Palios explained: “In recent years the gold lounge format, with its bar atmosphere and simple informal food, has become increasingly popular and that lounge is almost always sold out.

“It therefore makes sense to move our most popular offering into the largest room, and use the slightly smaller venue for the more formal waitress-served hospitality lounge, where we want to focus on quality rather than quantity.”

An announcement regarding the renaming of the current Gold Lounge will be announced next week. 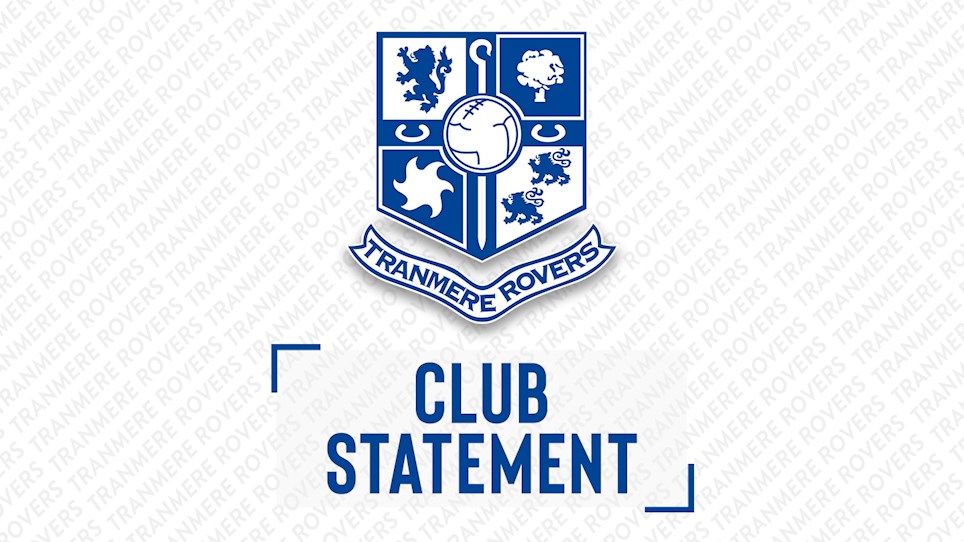