Mark Ellis was delighted to extend his stay at Prenton Park after putting pen to paper on a one year contract for the 2020/21 season.

The defender spoke to the club’s official website to give his thoughts on the deal and his reasons for staying at the Club.

“The Manager has played a massive part in me wanting to stay. I had conversations with him as soon as he got the job and he told me how much he wanted to keep me here."

After being part of last season’s squad in League One, Ellis feels that there is unfinished business at Prenton Park and believes we can use that going into next season.

“With the circumstances that have happened, there’s definitely an opportunity to gain some momentum to use to win games and go and get promoted.

“I really wanted to stay. I appreciate all of the comments that the fans have been giving me on social media so I’m just really happy I’m able to be here next season.”

After a long lay off with injury, Ellis returned to the side by scoring two goals in three games and helping the side to three consecutive wins. He insists that he wants to carry on where he left off.

“Without doubt there is a fire in my belly. I felt good coming back from my injury but then unfortunately the season was cut short. I just can’t wait to get going again.

“We’ve made some very good signings in the meantime and we’ve got a good squad which is looking fit and raring to go for the new season.” 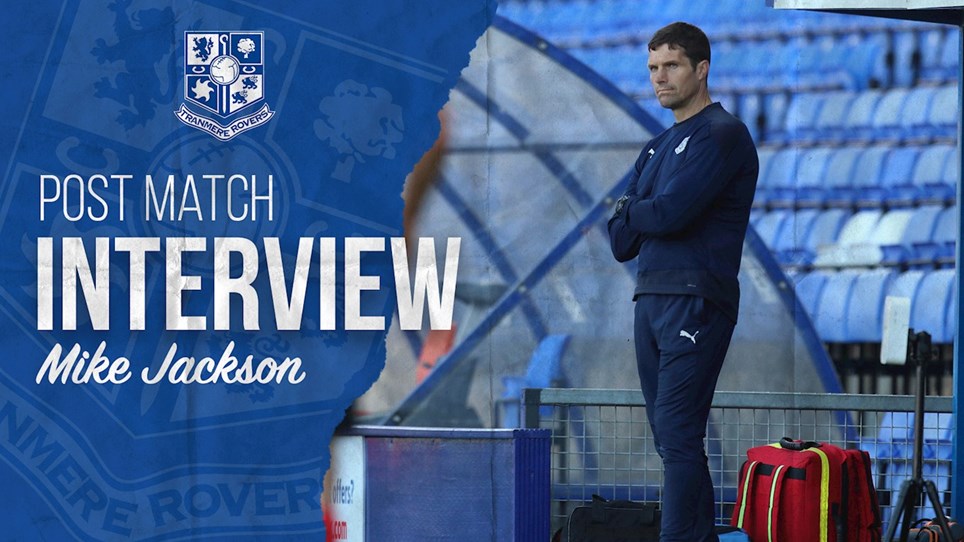