Have you or your business ever thought of sponsoring your favourite Tranmere Rovers player?

Assistant Manager Ian Dawes is also available to sponsor for the upcoming season.

-       Signed picture and letter from your sponsored player

-       Name alongside player profile on the official TRFC website

-       Name alongside player profile picture in the matchday programme

-       Your chosen player’s replica home and away kit

-       Signed picture and letter from your sponsored player

-       Signed picture from your sponsored player 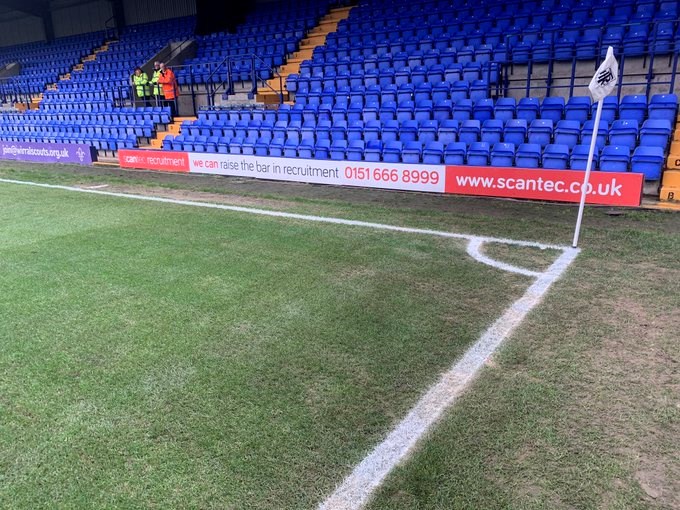 Advertise your company around the Prenton Park pitch! 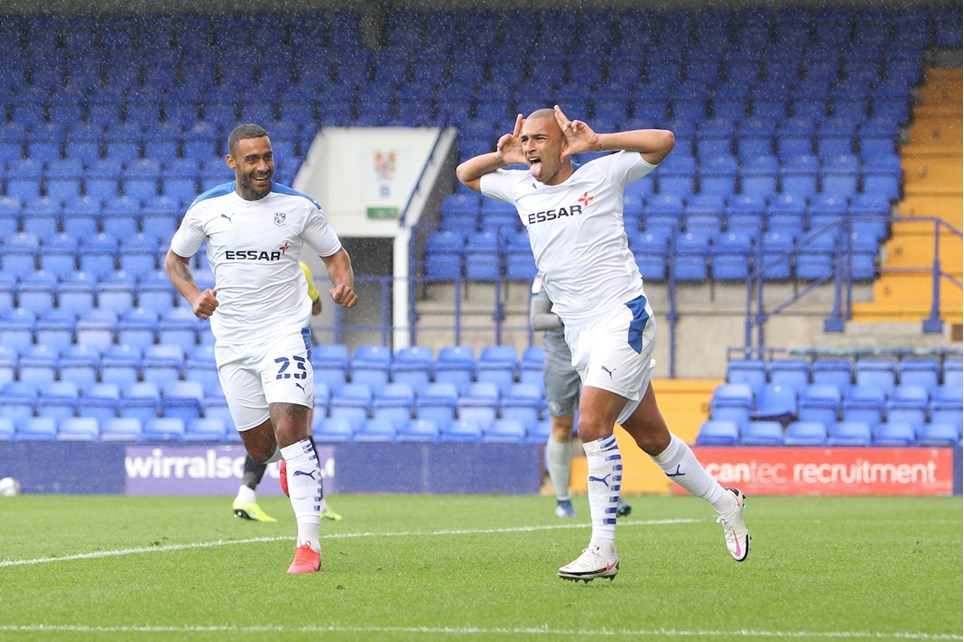 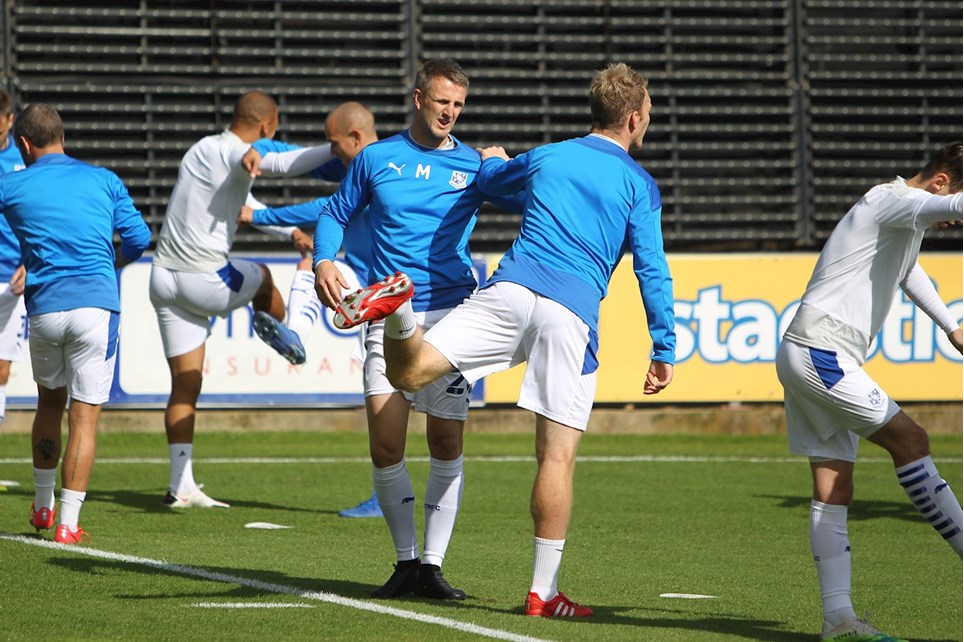