Tranmere Rovers in the Community’s junior disability football sessions have had a huge impact on brothers, Leon and Rio.

Leon, aged 10, and Rio, seven, were both speaking ahead of International Day of Persons with Disabilities, which is an annual awareness day on the 3rd December each year. The day recognises that from the world’s population of seven billion, one billion people have some form of disability, that’s one in seven.

Their cousins, Brandon and Bailey are also regular attendees at the sessions based in the Recreational Centre, and the love of football is there to be seen throughout the entire family!

Leon said: “I really wanted to play football and join a team. I don’t go to school, so I have made lots of new friends, and my skills are getting better. Faye, our coach, is my favourite and she is helping me get more confident and she is kind to everyone.

“I love it too as I fit in and we get picked for a team. We get the chance to play in league matches and I don’t ever feel left out.”

Rio, Leon’s seven year old brother, also admitted he gets a lot out of the experience of attending the football sessions at Tranmere Rovers.

“I wanted to join because it looked so much fun. I want to play football when I grow up, and the sessions have helped me get better and I am a good passer.

“Everyone is so nice to us, we always get picked to play and we never get left out. We are all learning to play football together and we help each other out. We are kind to each other.

“I like Tranmere and I have played FIFA before against some of the players, they signed my football shirt and gave me a high five!”

Despite this year’s activities being disrupted due to Covid-19, Tranmere Rovers in the Community have being able to maintain delivery on a number of key projects, including disability football sessions.

Lisa Kelly, who is the mother of Ted, another participant on the junior disability football sessions explained why the programme is so important.

“I read all about the sessions in a health magazine and thought this would be great for Ted,” explained Lisa.

“I have had a season ticket at Tranmere for years, and the Club has helped Ted develop his football skills, his knowledge of the game and helped grow his confidence and self-esteem.

“He loves playing in goal, and did so when the team competed in the Ability Counts league and he was very proud to be representing Tranmere Rovers.

“It is really important as it gives the participants the opportunities that they may not be able to access elsewhere. It makes them all feel valued and gives them a sense of belonging to a family football club, and that is exactly what Tranmere Rovers is.

“The sessions are very inclusive, and it is a great place to make new friends. I would advise any parent to take their child along as the coaches are skilled, supportive and get the best out of each individual. They really do go the extra mile.”

To find out more about the junior disability football sessions, please emailfayej@tranmererovers.co.uk 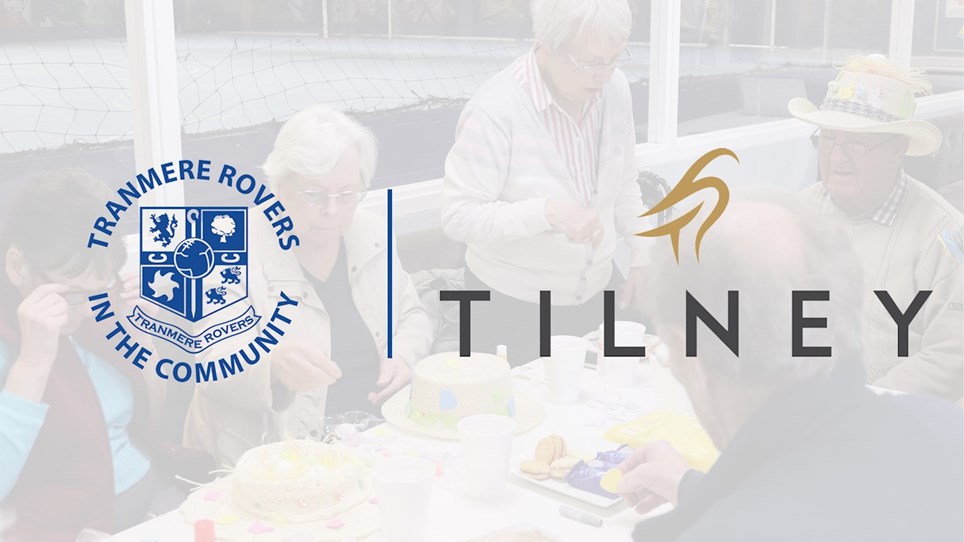 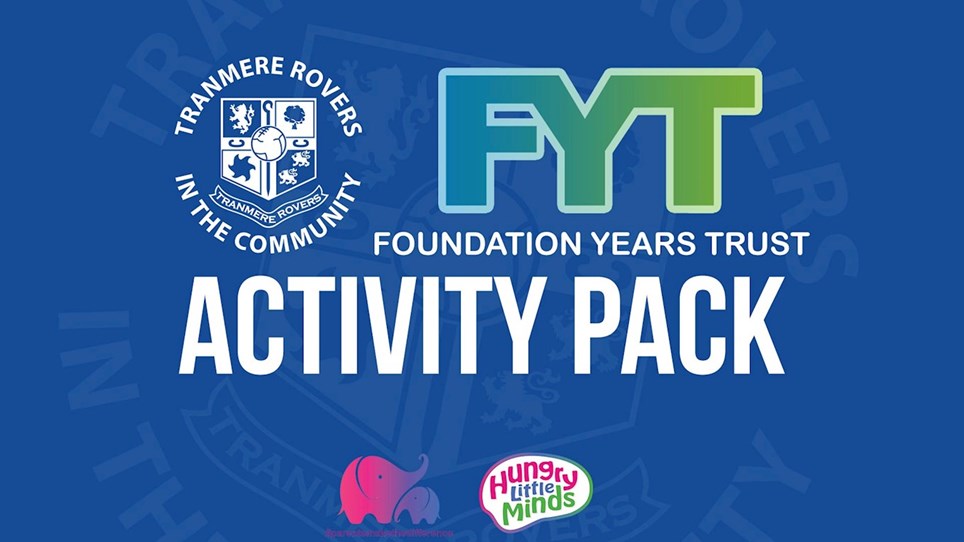 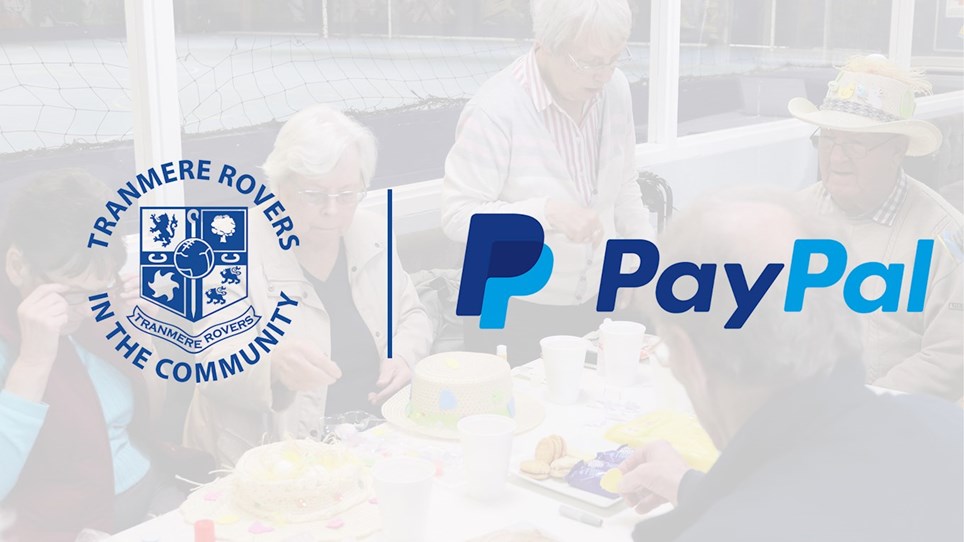 Tranmere Rovers in the Community partner with PayPal community 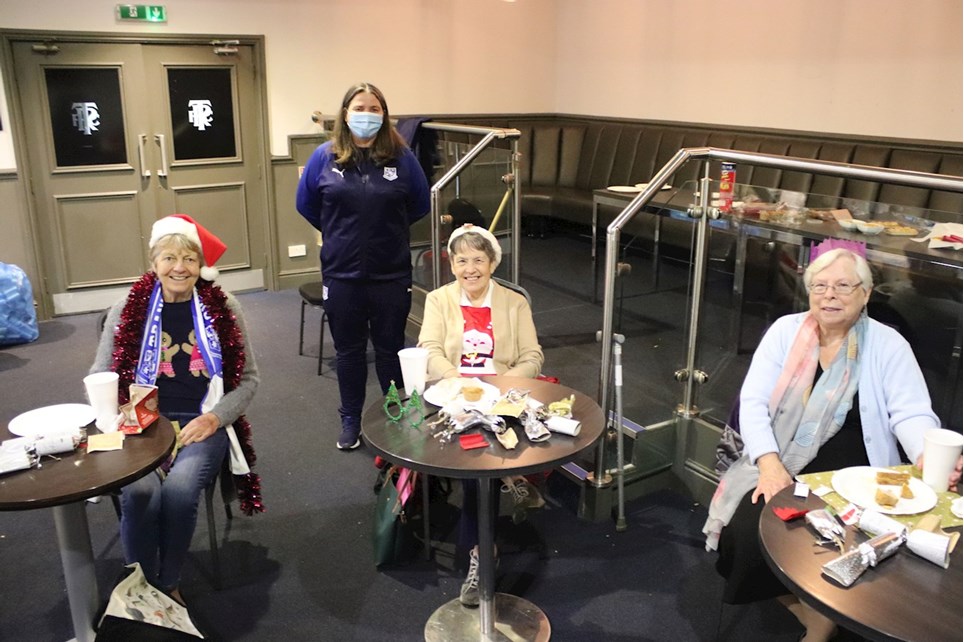