Tranmere Rovers are more than a Football Club and we aim to help not just the local, but international community, when we can.

And one such case is in South Sudan, where lifelong Rovers supporter, Corporal Andrew Irvine is currently working with the United Nations as a part of the British Army taskforce.

Andrew and his colleagues are looking to do one final project before they complete their stint in the East African country for the children and their families who are in protection civilian camps.

With the help of the SWA, Andrew hopes that old TRFC children’s size shirts can be donated and given a new lease of life thousands of miles away.

Donations of old Tranmere kit can be made up until our home fixture against Bristol Rovers at Prenton Park on Tuesday 11th February, in time for the postage deadline of Friday 14th February, which will ensure that the kit reaches South Sudan.

So, if you have any old replica shirts that your child no longer wears, why not donate it to the kit appeal, where you will be putting smiles on faces through the power of football.

Andrew said: “I am lucky enough to have been a lifelong Tranmere fan and I remember getting my first Tranmere kit for Christmas.

“Also, I am aware about the tremendous amount of work the Club does for the local community and military personnel via Tickets for Troops.

“It is my aim to work in partnership with Tranmere to promote an old charity shirt drop off point in the Club shop (children's sizes) then with the help of my parents (who live locally) to help post them out (free postage via BFPO) to Malakal, South Sudan.

“They can be gifted from the Tranmere Rovers community and used in an 11v11 Tranmere home vs Tranmere away game in the local school situated here inside the POC camp.

“I'm sure there are many children and families on the Wirral with old children's size Tranmere shirts that no longer fit especially after Christmas. We as the British Army would be overjoyed if the SWA could help.”

A drop off point will be made available for old shirts at Prenton Park’s Club Store. 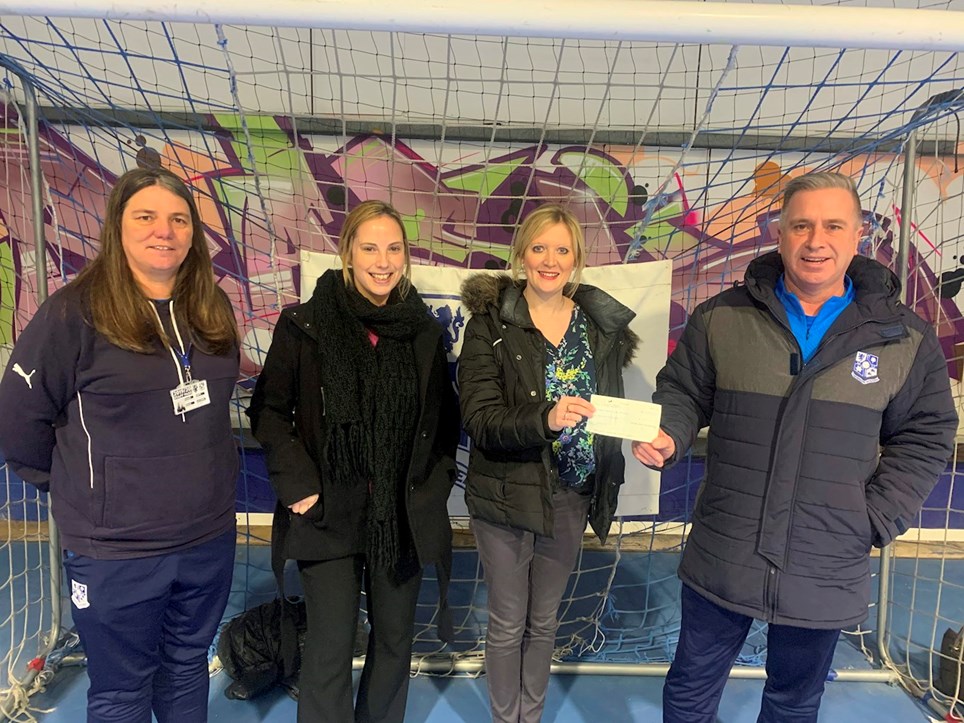 Tranmere Rovers in the Community continue partnership with New Directions 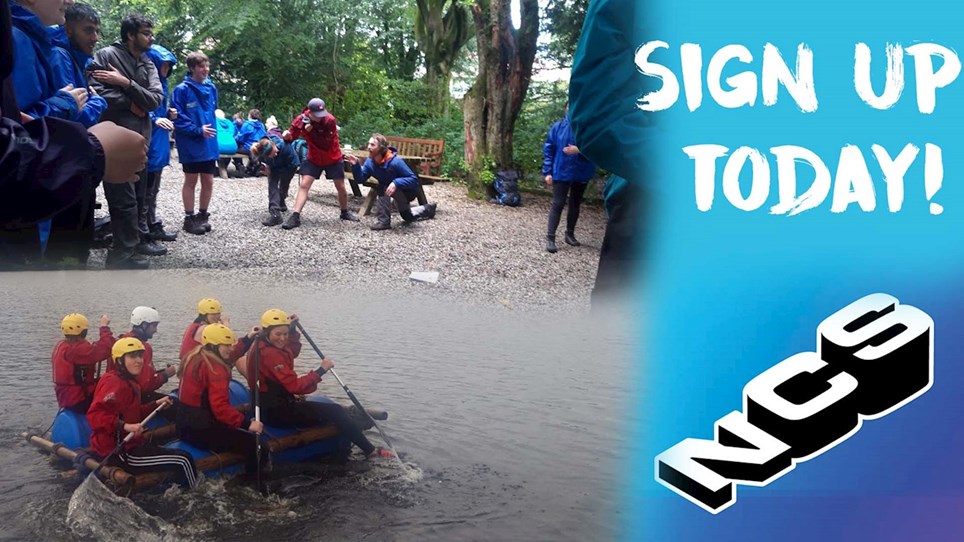 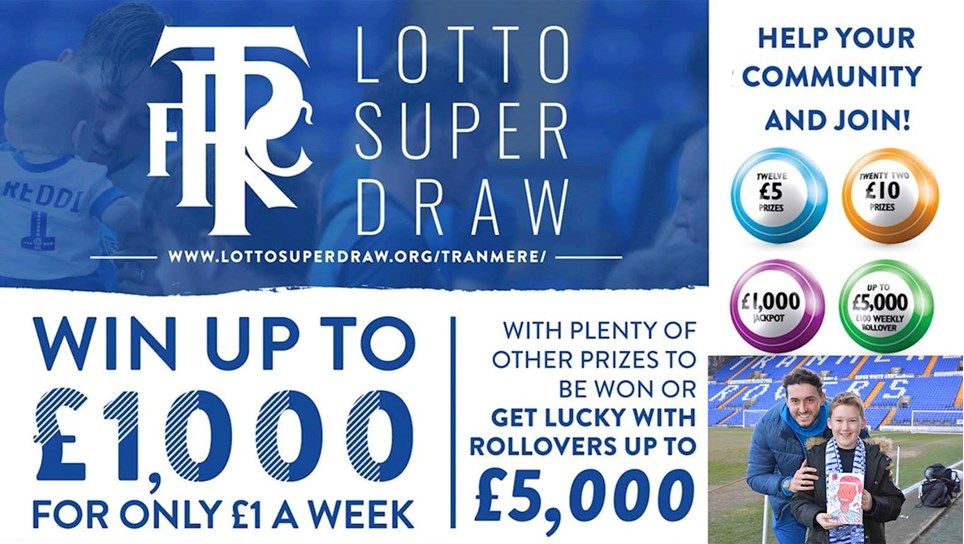 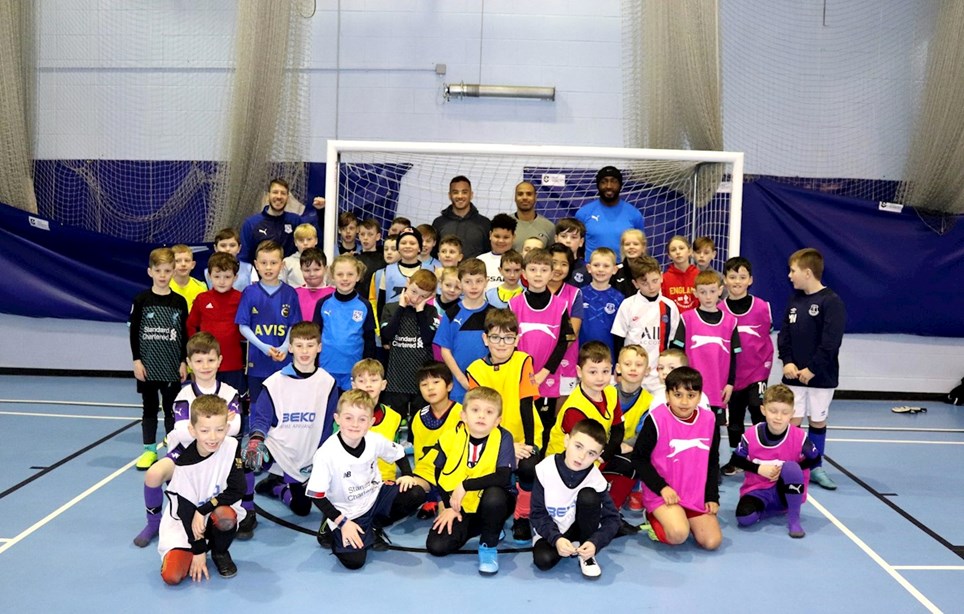