Tranmere Rovers will be aiming for a second Sky Bet League One win in a row when they host Fleetwood Town at Prenton Park on Saturday afternoon, kick-off 3pm.

Micky Mellon’s men were victorious on their travels last Tuesday as Corey Blackett-Taylor’s 95th minute strike earned a 3-2 triumph away to Shrewsbury Town.

The result in Shropshire saw Rovers move five points from safety in the third-tier.

Fleetwood, who have won five of their last six outings, drew 1-1 at Sunderland in midweek.

George Ray is doubtful with a groin injury, with Mellon having no fresh concerns.

Forward Paddy Madden leads the way in Fleetwood Town’s goal charts so far this season with 16.

The Irishman has been at Highbury Stadium since January 2018 when he switched to the Fylde Coast from Scunthorpe United for an undisclosed fee.

Madden started his career in his homeland with Bohemians before the Dubliner moved across to England in 2011, signing for Carlisle United.

Further spells at Yeovil Town, where he won promotion to the Sky Bet Championship with in 2013, and Scunthorpe prior to his Fleetwood move.

The 29-year-old Republic of Ireland international has made over 100 appearances for Town.

Come down to Prenton Park on Saturday and back Micky and the lads against Fleetwood Town.

We are calling on the SWA to Pack the Park again to show their support for as we go for a second straight win.

Tickets start from the below prices:

Rovers and Fleetwood have only met twice competitively, with Town coming out on top in both contests.

The SWA can listen to uninterrupted match commentary of Tranmere Rovers’ home clash with Fleetwood Town through an iFollow audio match pass on Saturday, costing £2.50.

Saturday is the first league meeting between Tranmere Rovers and Fleetwood Town to be played at Prenton Park. ​ 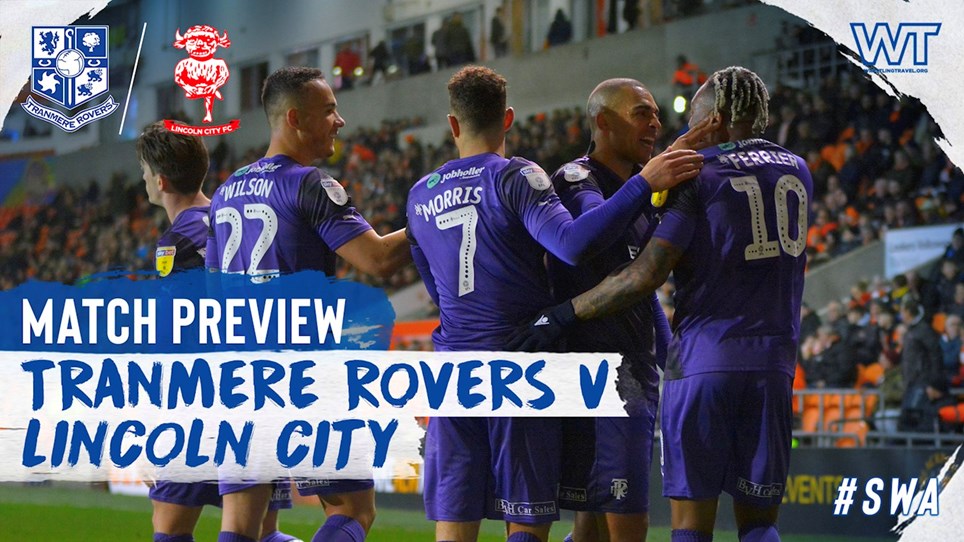 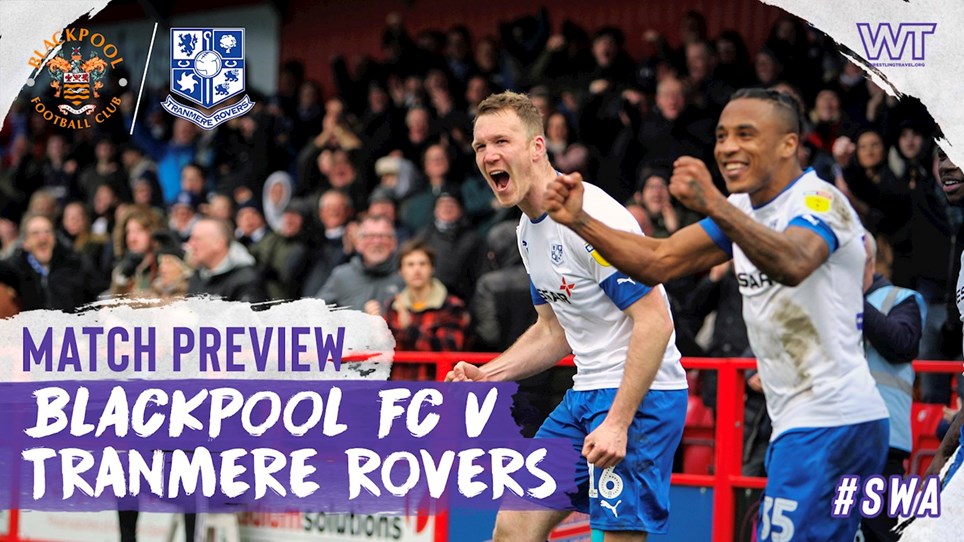 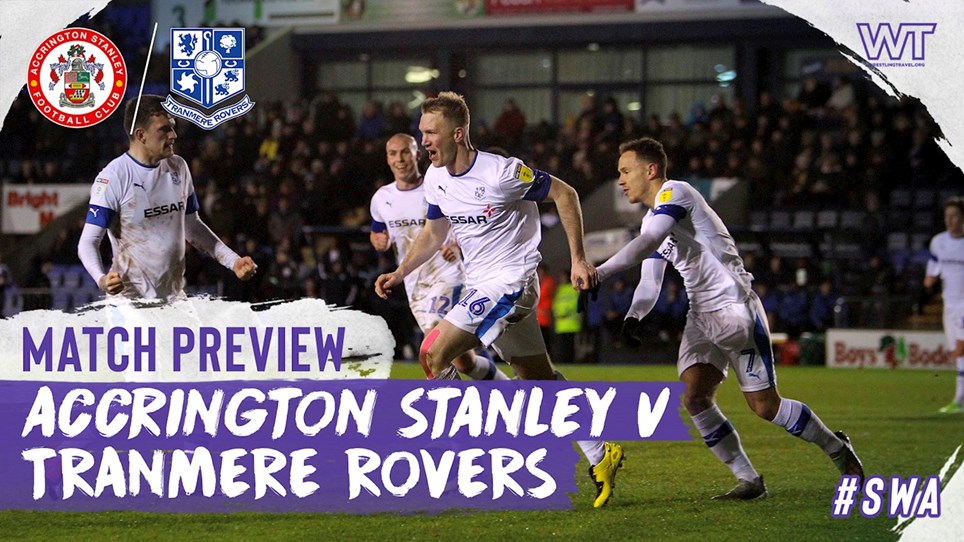 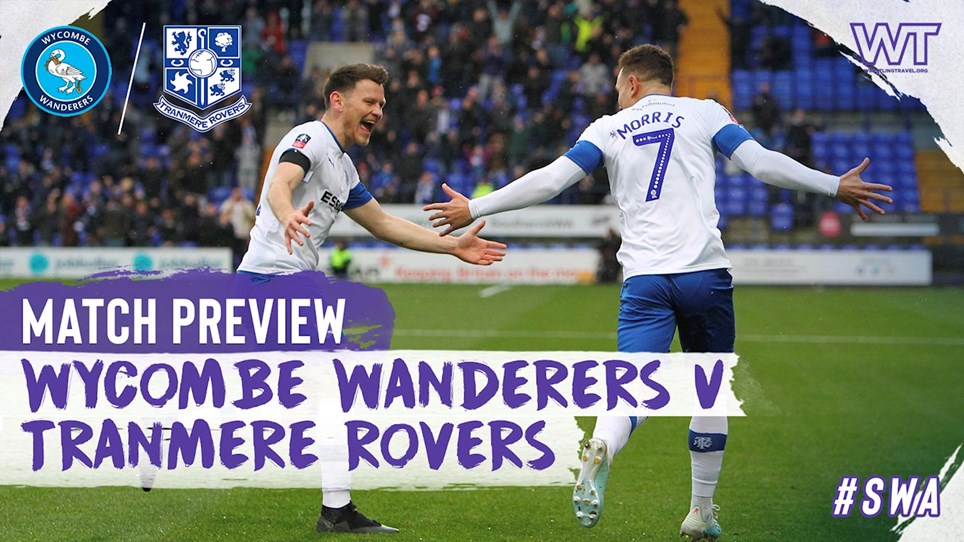