Argyle Satellite Taxis and AmeriCamp will be joining TRFC on their Emirates FA Cup fourth-round journey as Micky Mellon’s men take on the Red Devils, by putting their branding on the Club’s social media platforms.

The agreement strengthens our partnership alongside Argyle Satellite Taxis, who currently sponsor the Kop Stand at Prenton Park for the 2019/20 season.

Argyle Satellite Taxis are the largest provider of private-hire vehicles across the Wirral, Liverpool and Chester.

From airport transfers to taxis to work, Argyle Satellite Taxis will get you where you need to be.

The travel company give people the opportunity to spend a summer working and earning in the United States whilst offering life-changing experiences.

We look forward to working with Argyle Satellite Taxis and AmeriCamp as sponsors this weekend.

TRFC would like to give a warm welcome to our matchday sponsors for Sunday’s Emirates FA Cup clash.

If you would like more details on sponsorship opportunities for future Tranmere Rovers games, please contact commercial@tranmererovers.co.uk 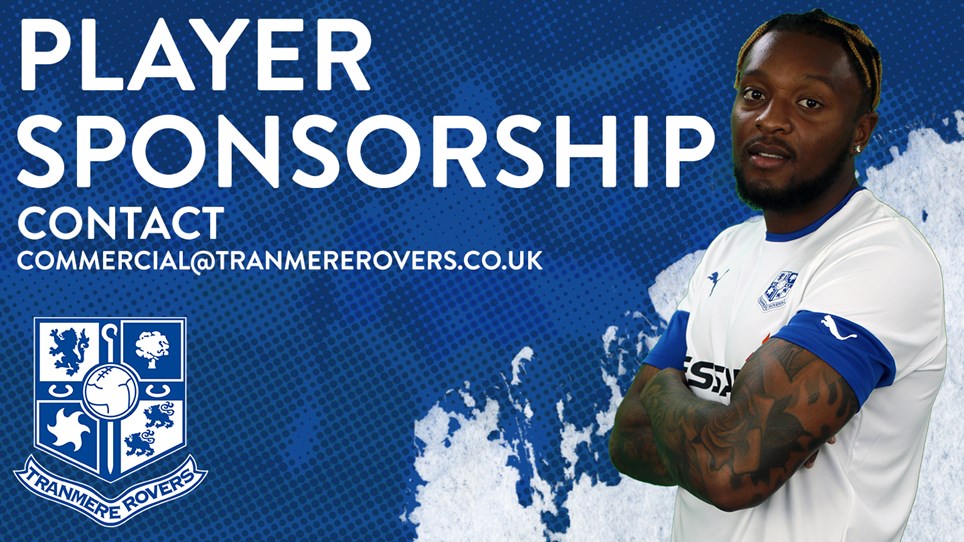 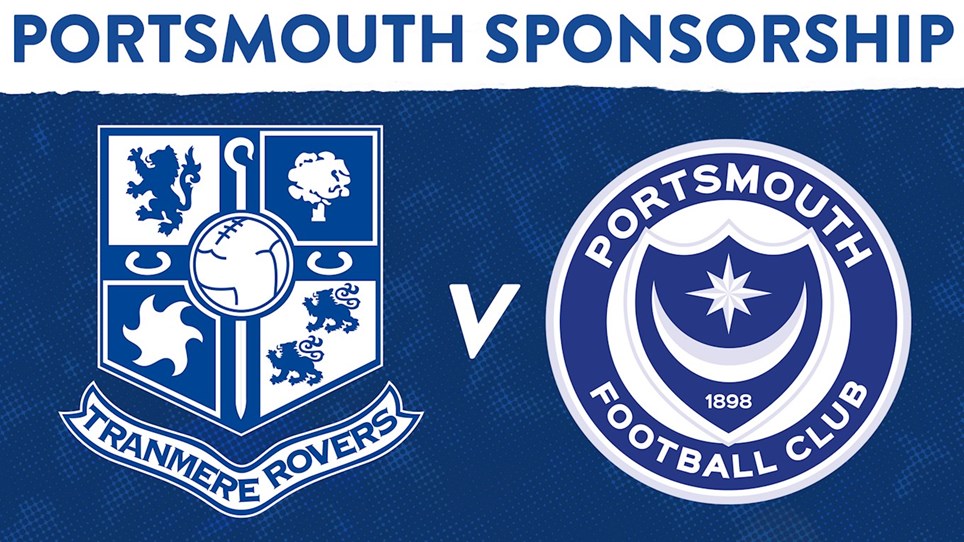 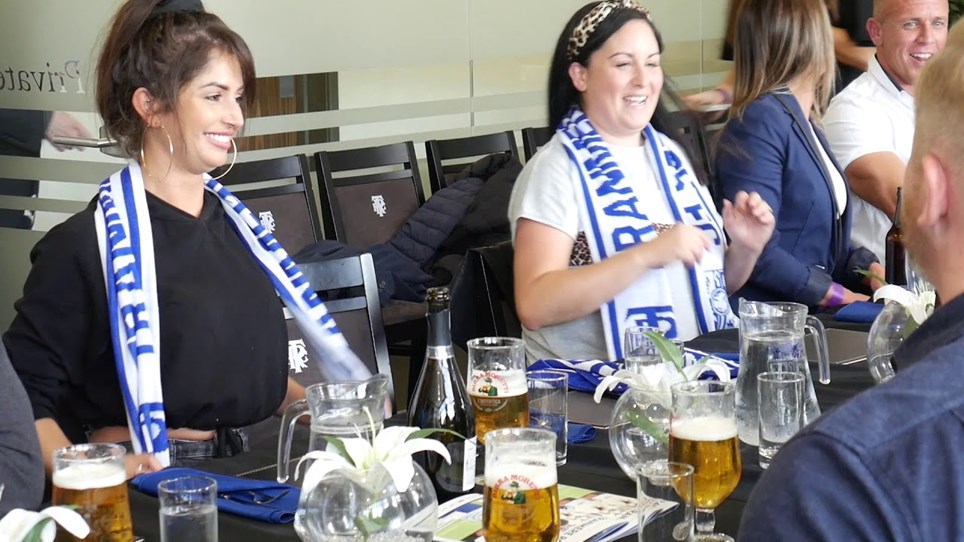 Watch the match in style against Bristol Rovers!