Micky Mellon’s men were beaten in front of the SWA by the Tractor Boys in League One, despite leading at the interval through Manny Monthe’s header.

But Ipswich turned the game on its head following the restart, with Paul Lambert’s side taking all three points back to Suffolk through Flynn Downes and Kayden Jackson’s late winner.

And Davies, 32, gave his views on the loss to the local media after full-time.

Davies said: “I think we deserved something out of the game for the effort that we put in, but that’s just football and it’s why they are top of the league, so we’ll bounce back next week.

“We said at half-time we had to go and do it again, but fair play to them, they through the extra body forward and you saw their centre-half stepping it a bit more.

“We’re at this level and we have to compete. We went toe-to-toe with a side right at the top of the league and I think we can take the positives going into the second half of the season.

“Hopefully going forward we can go and pick up some more results.” 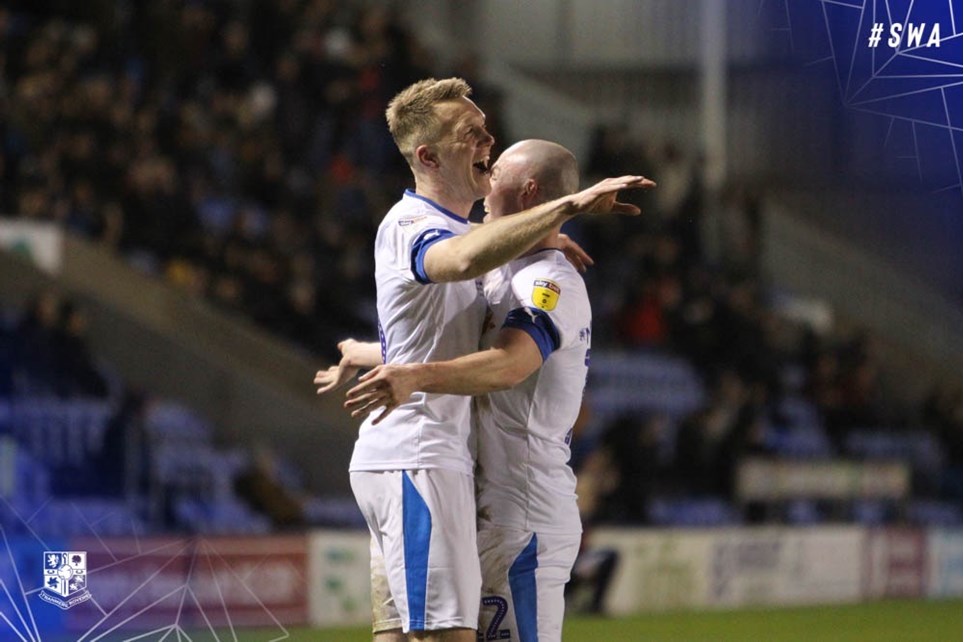 Ellis: It is now time to kick on 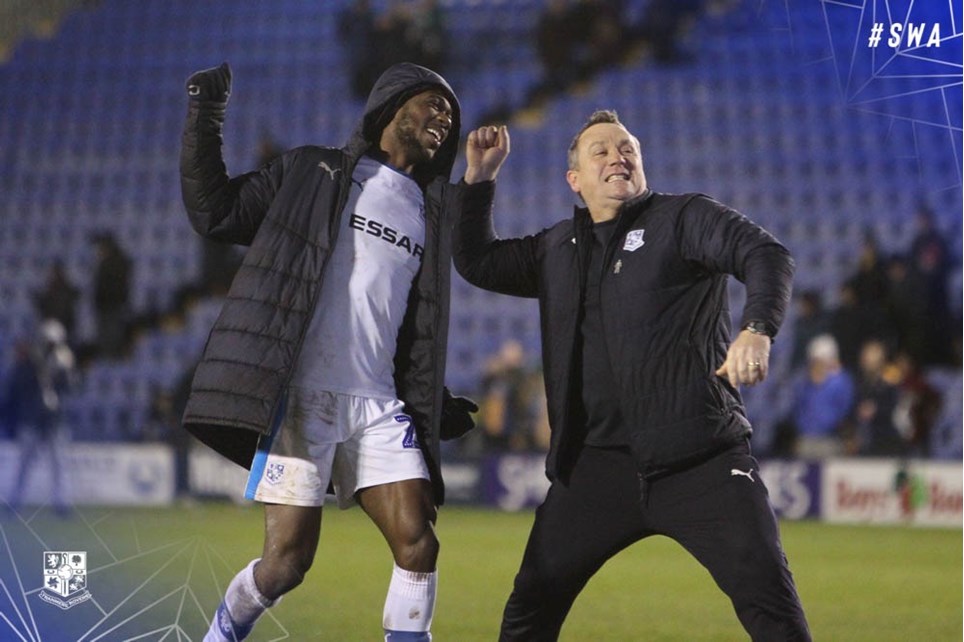 Micky reacts to win against Shrewsbury 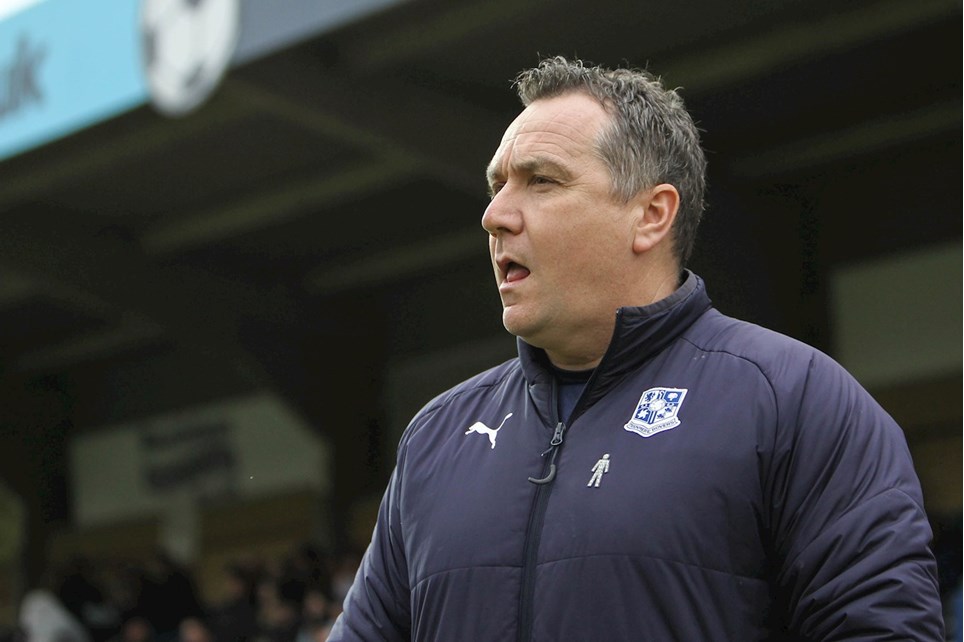 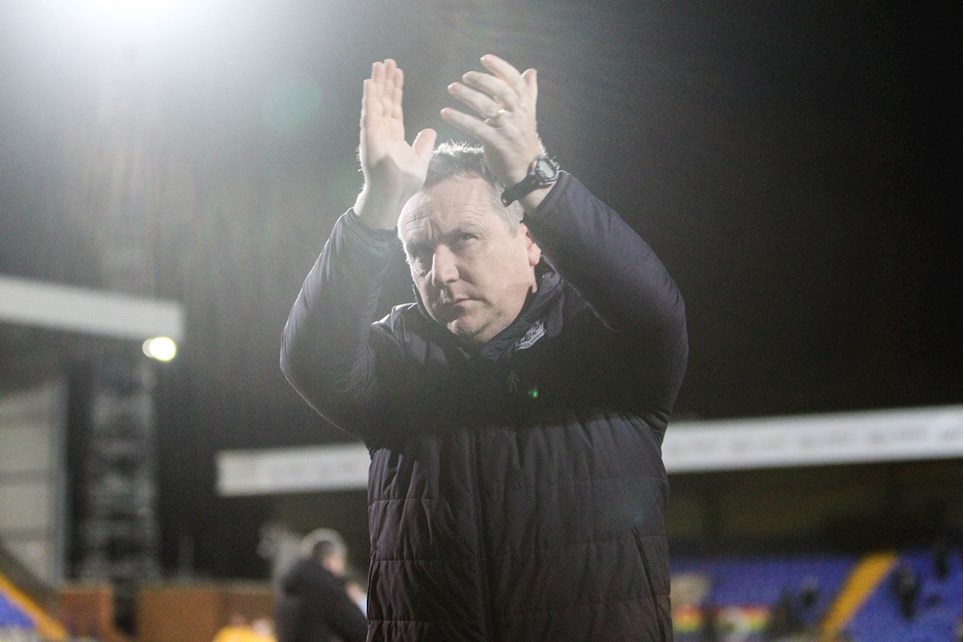