Tranmere Rovers or Watford will face either Manchester United or Wolves in the fourth round of the Emirates FA Cup.

Micky Mellon’s men face the Hornets in a third round replay at Prenton Park later this month, and the winner will go on to face either Wanderers or the Red Devils in the next stage of the prestigious competition.

Further information regarding details for the third round replay against Watford will be announced in due course. 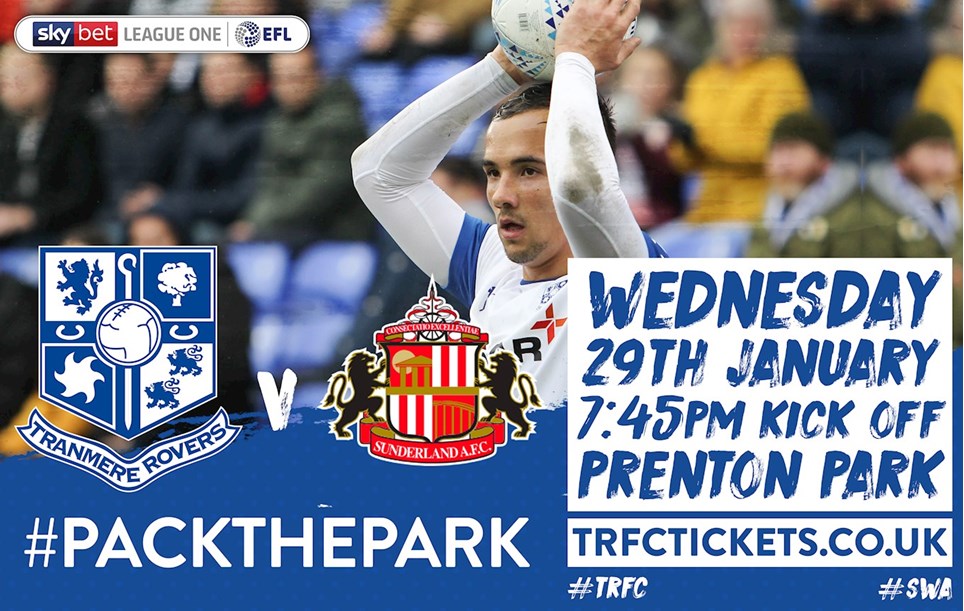 We need your support once again on Wednesday night! 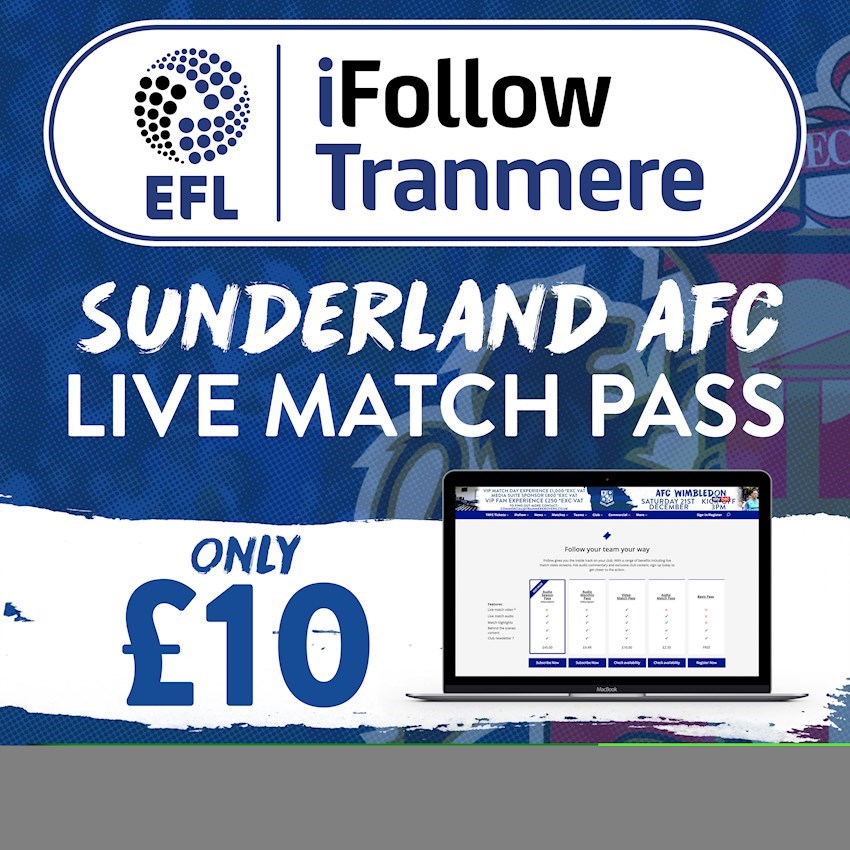 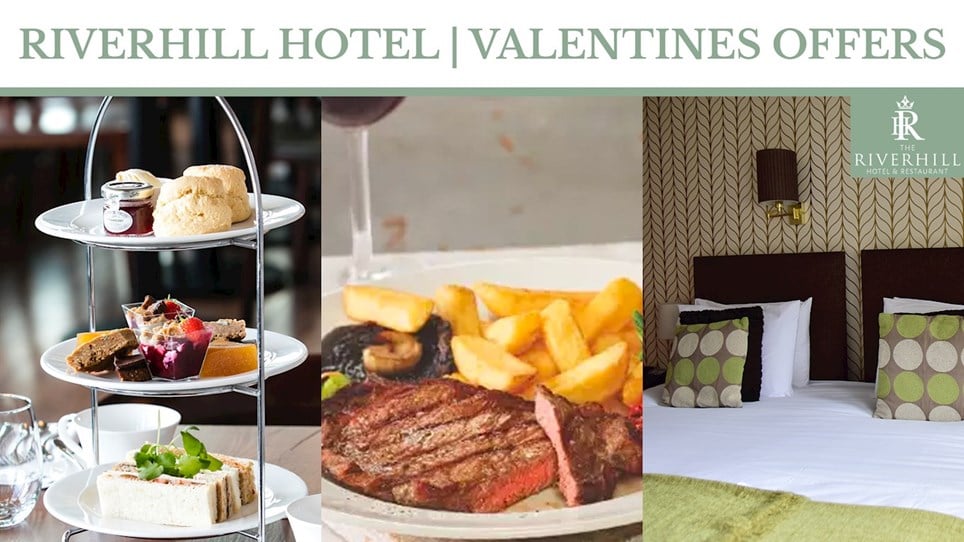