It was an emphatic start to the year for Tranmere Rovers U16 futsal side as they earned a 10-2 victory over Warrington Macclesfield in the National Youth Futsal League.

The home side ran riot and dominated the clash throughout against their opponents from Cheshire.

A rotated squad paved the way for Steel, Parry and Williams all to score hat-tricks in a scintillating display.

Coach Paul Morrison said: “The players had worked well in training on the defensive shape and as players rotated this shape was maintained by all.

“When opportunities to attack were blocked, the team were effective in keeping the ball and passing quickly to create new opportunities which I was pleased about.

“Our counter-attacking play when we regained possession was sharper than previously, and there was some excellent combination play and good individual finishing from the lads.”

To keep up to date on futsal at Tranmere Rovers you can follow @TRFCFutsal on Twitter or email PaulM@tranmererovers.co.uk for more information. 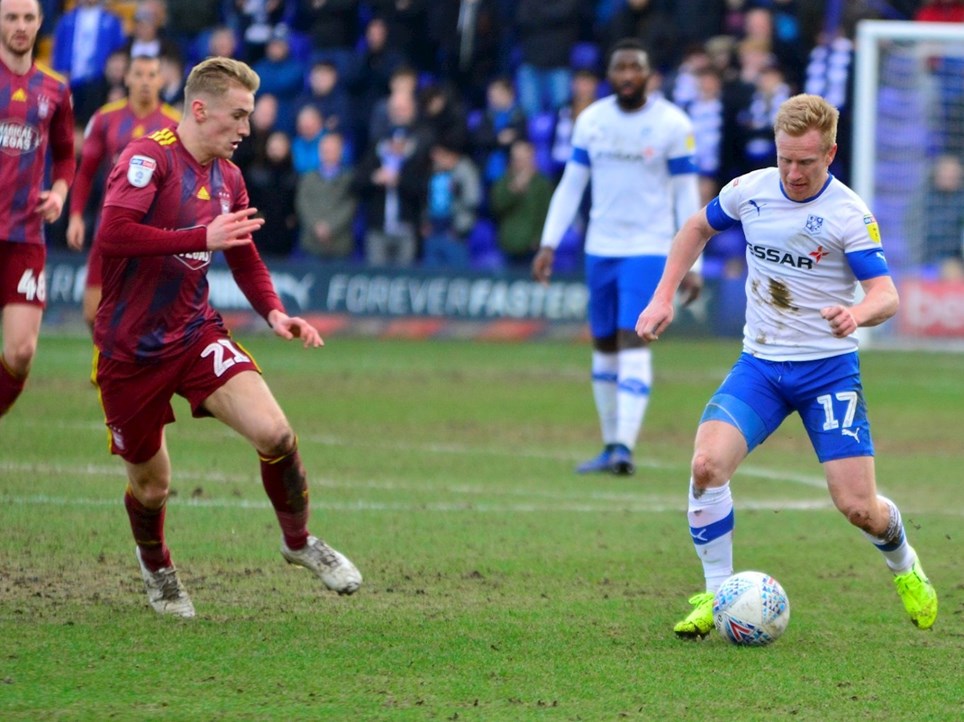 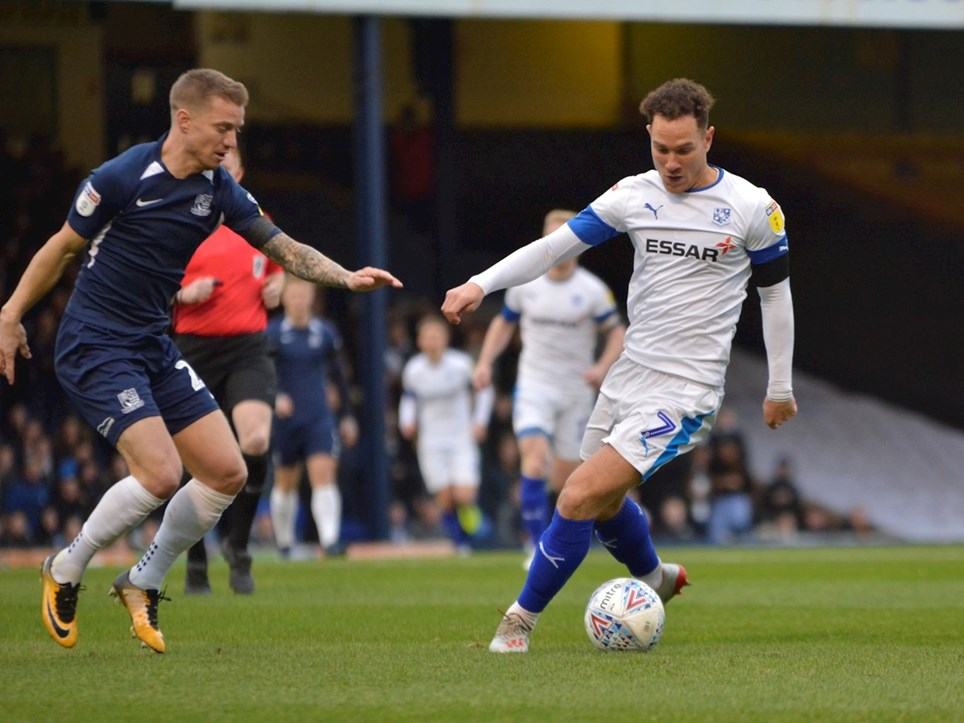 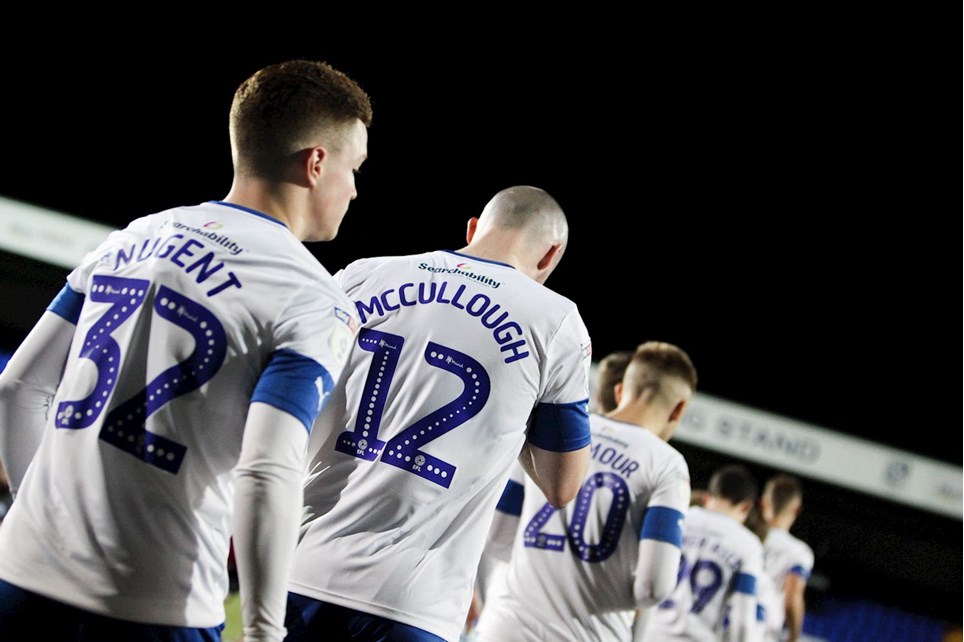