Tranmere Rovers are delighted to welcome experienced centre-back Peter Clarke to the Football Club after he became the first January signing today.

Get to know Peter by reading the top ten facts on our new defender below.

1)     Clarke was born in Southport on 3rd January 1982 and started his career at Everton after coming through their youth set-up.

2)     He spent six seasons at Goodison Park and made nine appearances in the Premier League for the Toffees, also spending loan time with Blackpool, Port Vale and Coventry City.

3)     Clarke signed permanently for Blackpool in 2004, and played over 100 times for the Seasiders, captaining the Bloomfield Road club.

4)     A three-year stay followed with Southend United, where he went to turn out on 128 occasions in the Championship and League One.

5)     Clarke’s next stop was to Huddersfield Town in June 2009, starting a memorable five-year period in West Yorkshire.

6)     Clarke featured in 224 matches on the books of the Terriers, winning promotion from the third-tier under the Wembley Stadium arch in May 2012.

7)     He returned to his native North West for a second spell at Blackpool in the 2014/15 campaign as they competed in the Sky Bet Championship.

8)     Clarke moved onto Bury in 2015, plying his trade for a year at the Shakers prior to switching to Greater Manchester rivals Oldham Athletic, skippering the club in 107 outings.

9)     He was last at Fleetwood Town, where he made 17 appearances for the Cod Army.

10)  In a career spanning two decades, Clarke has played in over 700 games in professional football. 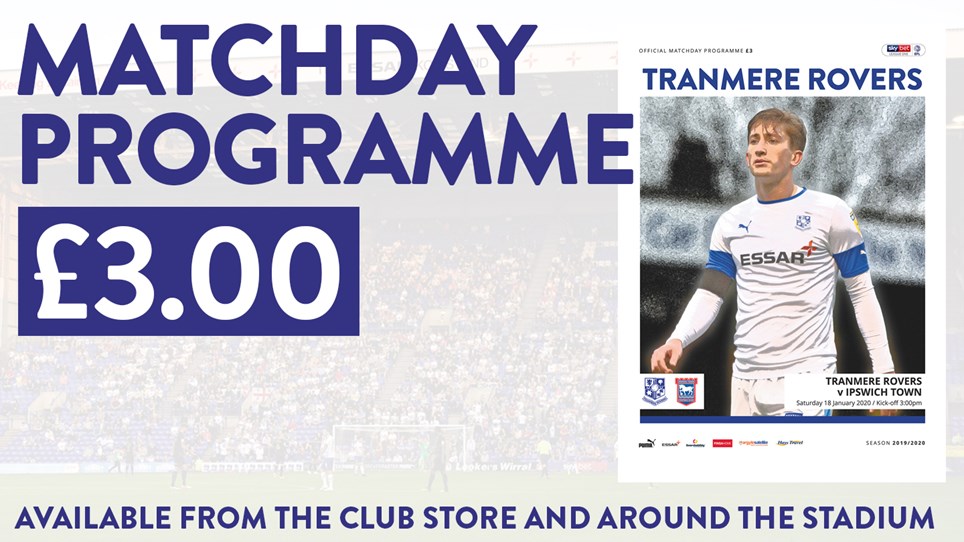 What's on this Saturday? 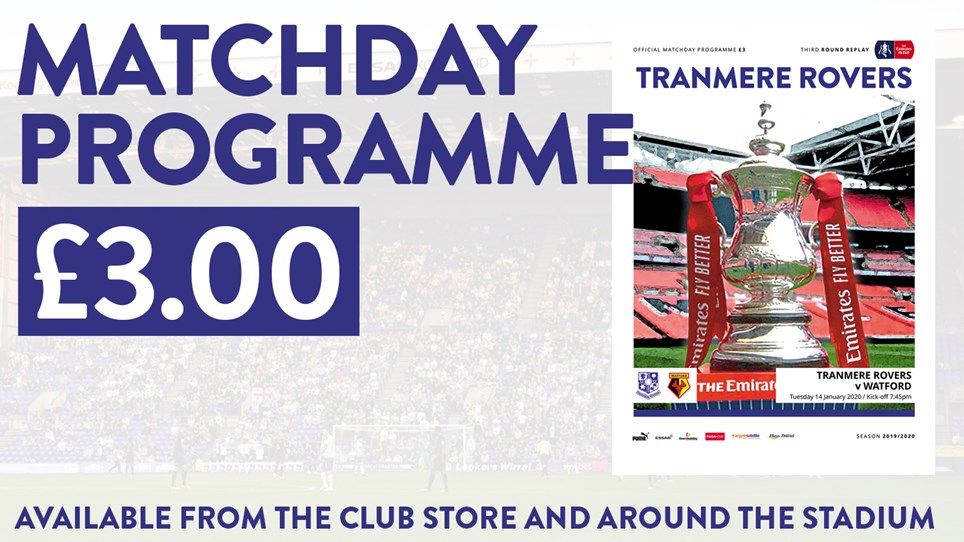 FA Cup programme available in store and around the ground! 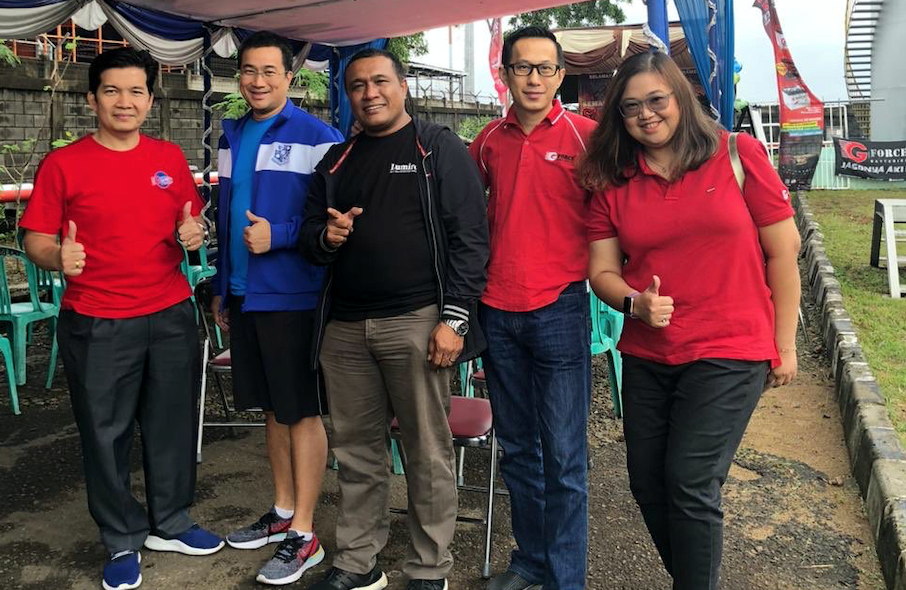