Awaiting the winner of Tuesday’s fixture will be a BT Sport televised home tie against either Manchester United or Wolverhampton Wanderers on Sunday 26th January.

Liam Ridehalgh and Ollie Banks could make their first starts since returning from recent injuries.

Scott Davies, Mark Ellis and Evan Gumbs all remain out of action.

Rushian Hepburn-Murphy is a doubt for the visit of Watford.

Pereyra, 29, started out with River Plate in his home nation before making the move to Europe in 2011 when he signed for Udinese.

He made 84 appearances for Udinese, before a 2014 loan deal to Juventus.

After a Serie A title victory in 2015, his loan was made permanent and he went onto win another title, two Coppa Italia  and Supercoppa Italiana.

Watford acquired Pereyra’s services in 2016 and he has since played in over 90 Premier League outings.

Tickets for the Watford match will be the same price as regular home fixtures, as the Club follow the same pricing structure as we did for last season’s game against Tottenham Hotspur.

Seating will be allocated for both home supporters and away supporters.

All supporters who purchase tickets for the third-round replay against Watford will need to keep proof of purchase (seven-digit order number) as the Club will be introducing a tiered purchasing system in the event that we reach the fourth-round.

So come on down and Pack the Park as Rovers aim to reach round four of the Emirates FA Cup.

Tickets can be bought online here

Tranmere last hosted Watford at Prenton Park in November 2000 in a Division One meeting, with goals from Clint Hill and Scott Taylor securing Rovers all three points. 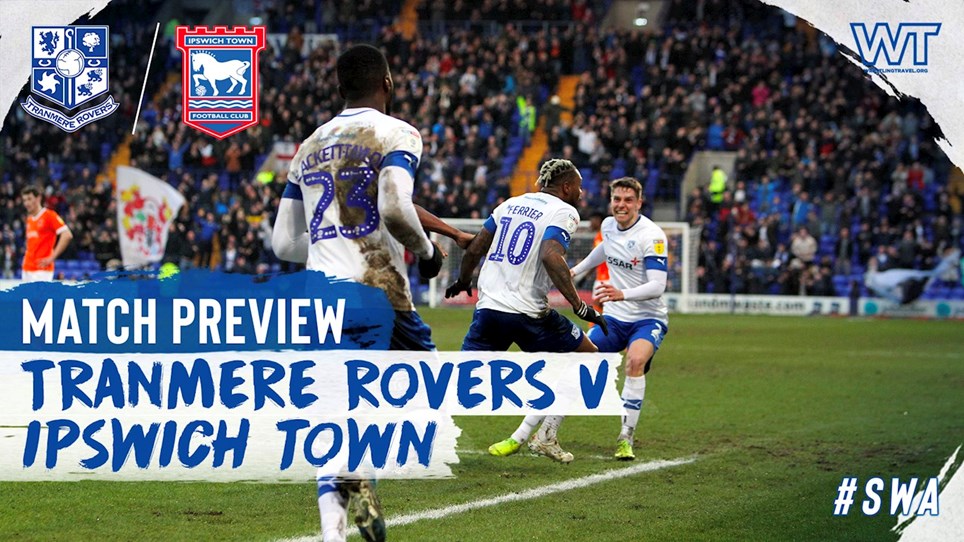 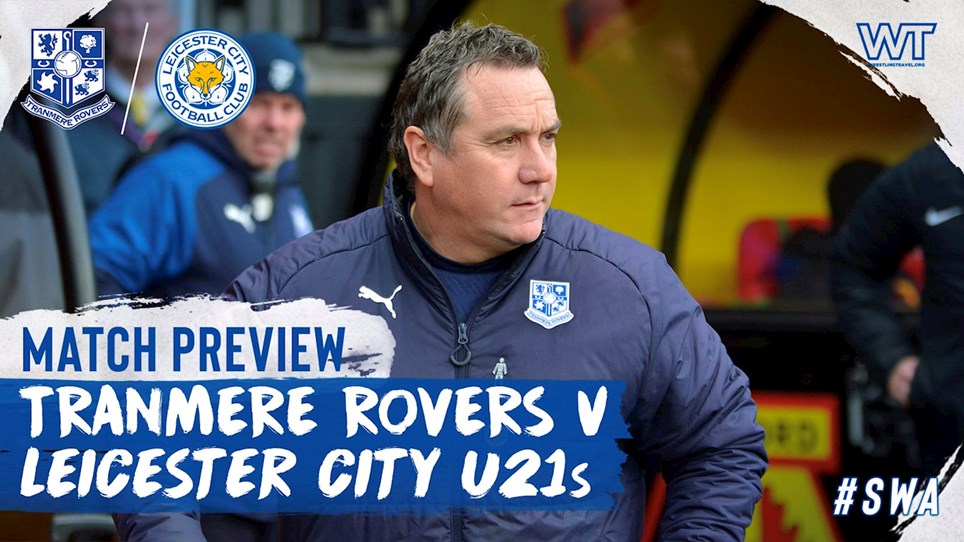 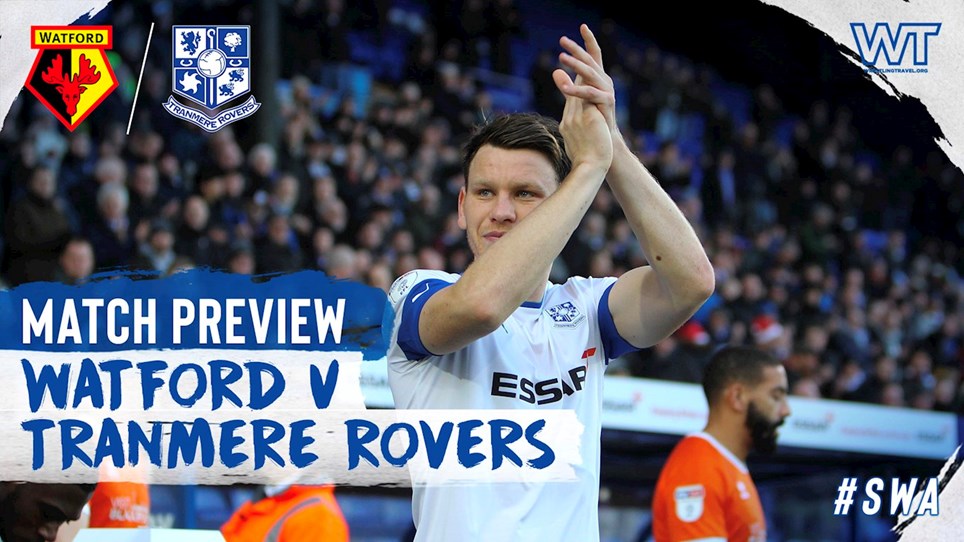