Tranmere Rovers manager Micky Mellon has praised a “fantastic achievement” after his side beat Watford 2-1 at Prenton Park to set up a home fourth-round tie with Manchester United on Sunday.

Paul Mullin struck an extra-time header which means that Mellon’s men will welcome Ole Gunnar Solskjaer’s Red Devils to the Wirral, which will be televised on BT Sport.

Rovers were in front at half-time through Manny Monthe’s low drive, before Kaylen Hinds levelled for Nigel Pearson’s Hornets after the hour following a goal-mouth scramble.

But Mullin proved to be the hero when he headed home past Daniel Bachmann in the 104th minute from Corey Blackett-Taylor’s flick on.

And Mellon shared his delight in his post-match press conference to the local media.

Mellon said: “It’s massive for a whole host of reasons. It’s huge. You can’t underestimate how big of a result and performance it was, because now you are able to say Manchester United are coming to Prenton Park on Sunday.

“To bring that to the local community and to the fans, and for development of the Football Club, tonight was brilliant, and I loved the way that Tranmere showed its muscle again.

“You look in the stands and you think this really could take off here, and if they get results like this, from where we were three years ago, is a fantastic achievement.

“The performance has seen the quality of the lads who have come in and how they have moved things ahead, and that was one.

“From the first minute to the last minute of extra-time, I thought we were brilliant, and I enjoyed watching us, I really did, and it was great.

“To be fair, we have been performing like that in patches and maybe we have just switched off a little bit defensively at times, but tonight it was a terrific performance from start to finish.” 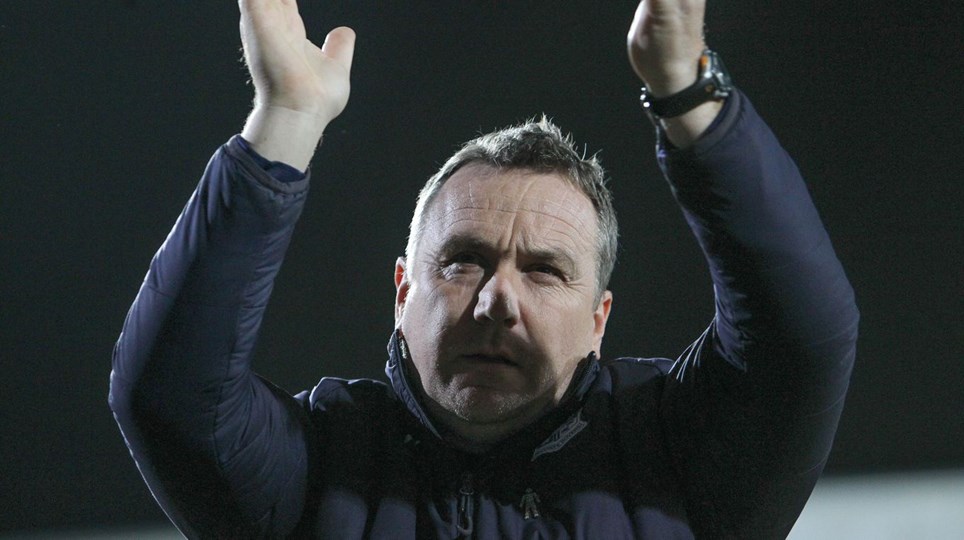 Woodyard seeking one win to get us going 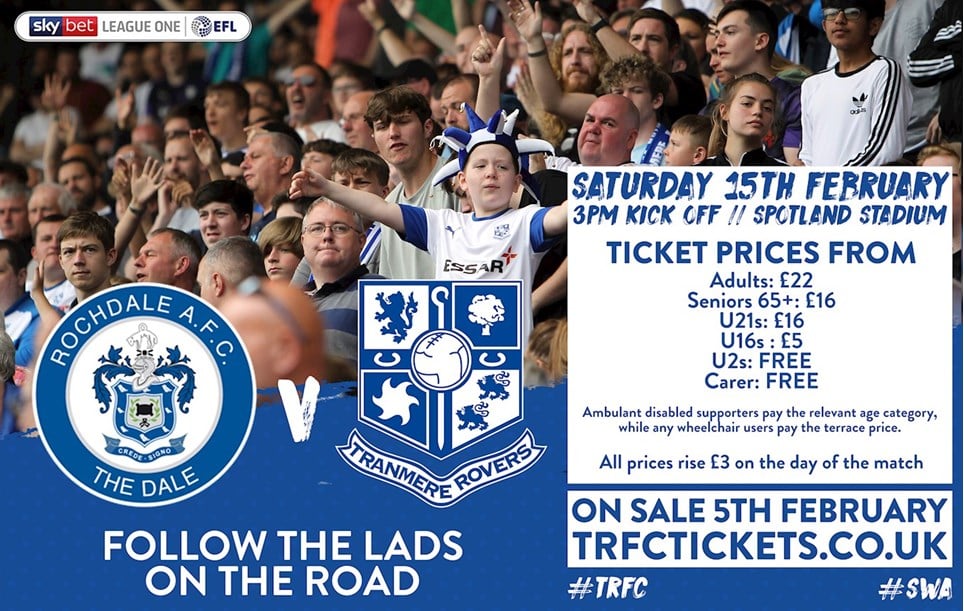 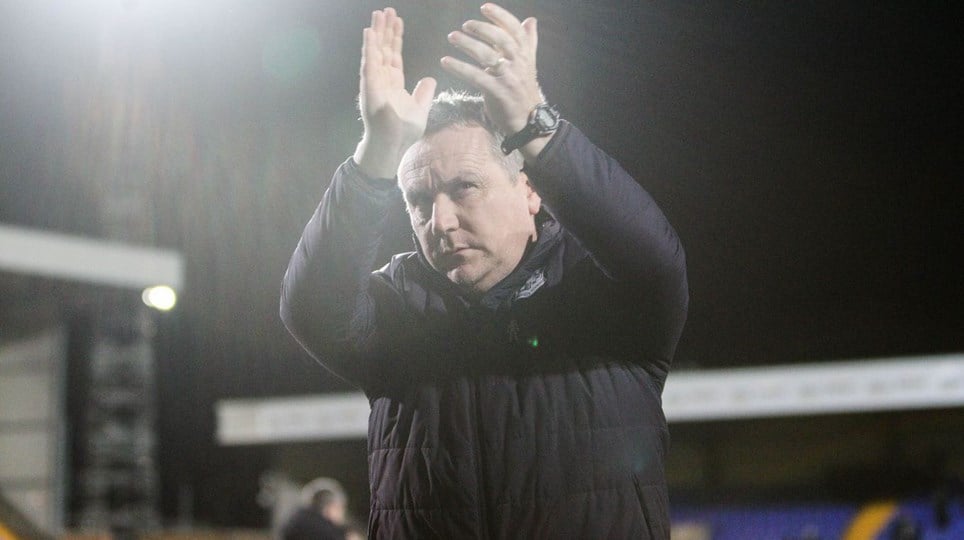