Manny Monthe’s second goal in two games opened the scoring for the hosts with a well-taken effort, nine minutes prior to half-time.

Substitute Kaylen Hinds diverted in an equaliser for Watford on 68 minutes, with Tranmere failing to deal with a corner.

But Mullin was the extra-time hero as his header sealed a dramatic victory.

Micky Mellon brought in Corey Blackett-Taylor to the starting line-up in place of the cup-tied Alex Woodyard.

Watched by a crowd of over 10,000, Rovers started positively, showing no fear as they looked to get on the front foot against Nigel Pearson’s Premier League Hornets.

In the opening exchanges, Rovers defender Peter Clarke valiantly threw himself in the way of Joseph Hungbo’s strike from the edge of the penalty area.

Tranmere engineered their first clear-cut chance at goal just after the 20-minute mark, when Blackett-Taylor drove in from the left before lifting his shot over the crossbar.

TRFC should have been in the lead soon after. Kieron Morris showed neat footwork to bring down a cross in the box, shooting across goal to force Bachmann to parry straight out to Blackett-Taylor, who could only lash over the crossbar from close-range.

Tranmere got their reward with 36 minutes played through Monthe.

Blackett-Taylor’s enticing corner was met by Clarke’s flick on, with the ball falling to Monthe who thumped powerfully beyond Bachmann which crashed off the bottom right-post and crossed the line.

Rovers went in search of a quick-fire second, and Blackett-Taylor was causing Watford issues, seeing his ball across the turf cleared to safety by Christian Kabasele.

Tranmere raced into action after the half-time interval, with Monthe glancing a header from Morris’ corner straight into the grasp of Bachmann.

Scott Davies was then called into action early, rushing out to thwart Joao Pedro superbly inside the area following Andre Gray’s flick on.

As they searched for an equaliser, Jose Holebas cracked Davies upright with an hour on the clock.

Mellon made his first change of the night when Ferrier was replaced by Mullin up front.

And Watford drew level midway through the second-half, when Hinds turned in Holebas’ corner at the back post after a goal-mouth scramble.

Mullin almost restored Rovers’ advantage only two minutes after they conceded, but after rounding Bachmann, he could only hit the post.

With eight minutes to go, Jennings won possession before driving towards goal, though his chance with the outside of his foot went past Bachmann’s upright and into the Argyle Satellite Taxis Kop Stand.

A winner could not be found in 90 minutes, despite Neil Danns firing low and wide deep into injury-time.

With the contest now in extra-time, Davies was there to brilliantly to push Callum Wheelan’s dipping 25-yard drive around for a corner.

Mellon switched Danns for Harvey Gilmour in an effort to mix things up.

And Rovers got their deserved winner when Mullin pounced to bundle the ball in at the back post from Blackett-Taylor's flick on 104 minutes.

Tranmere were forced to withstand heavy pressure in 15 minutes that followed.

But they confidently saw out the closing stages, and they will welcome 12-time Emirates FA Cup winners in front of the BT Sport cameras. 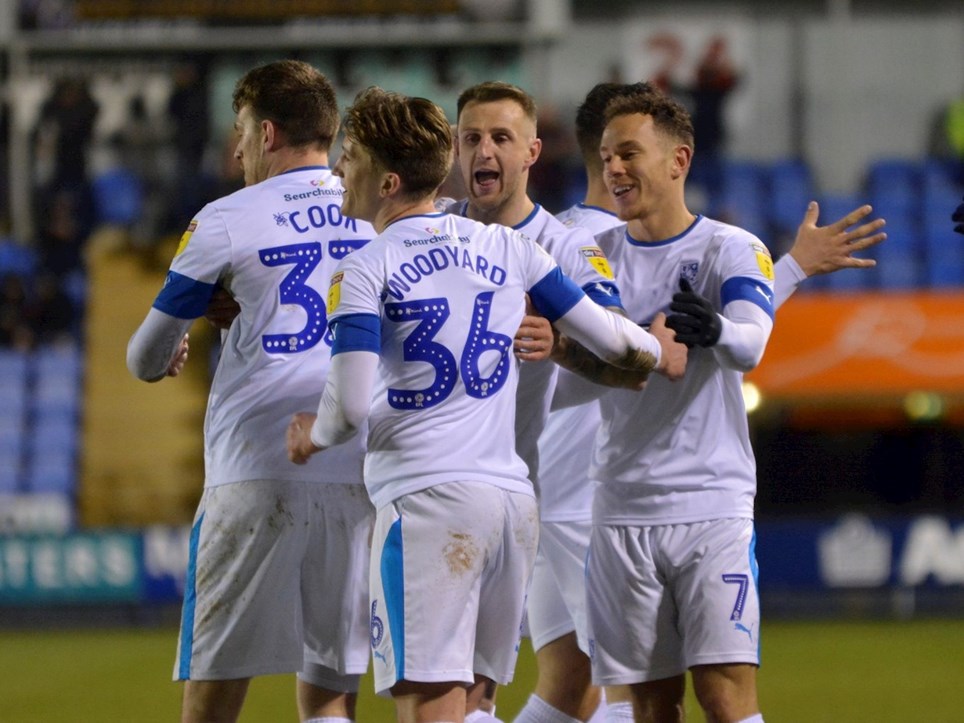 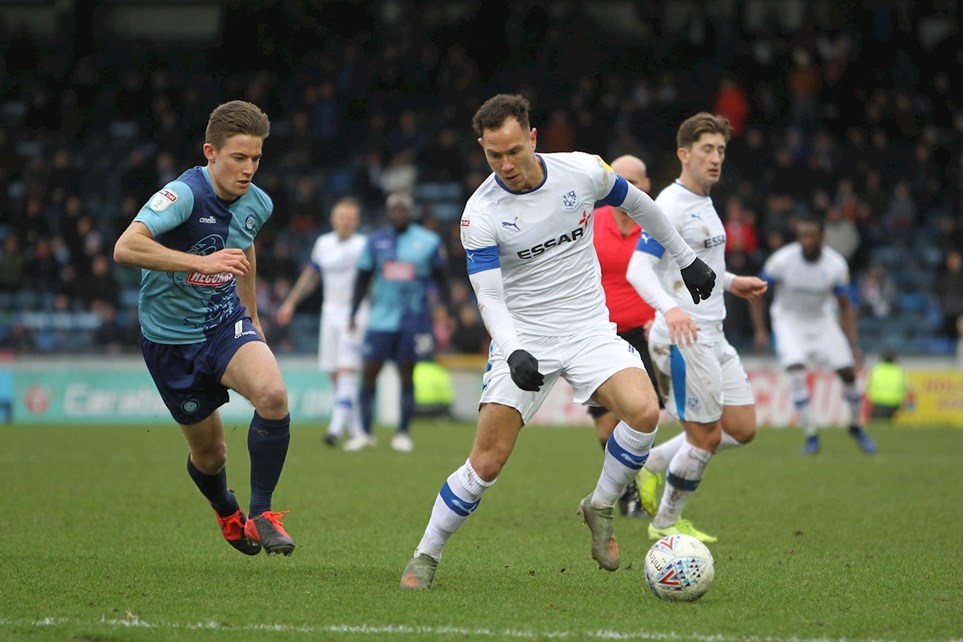 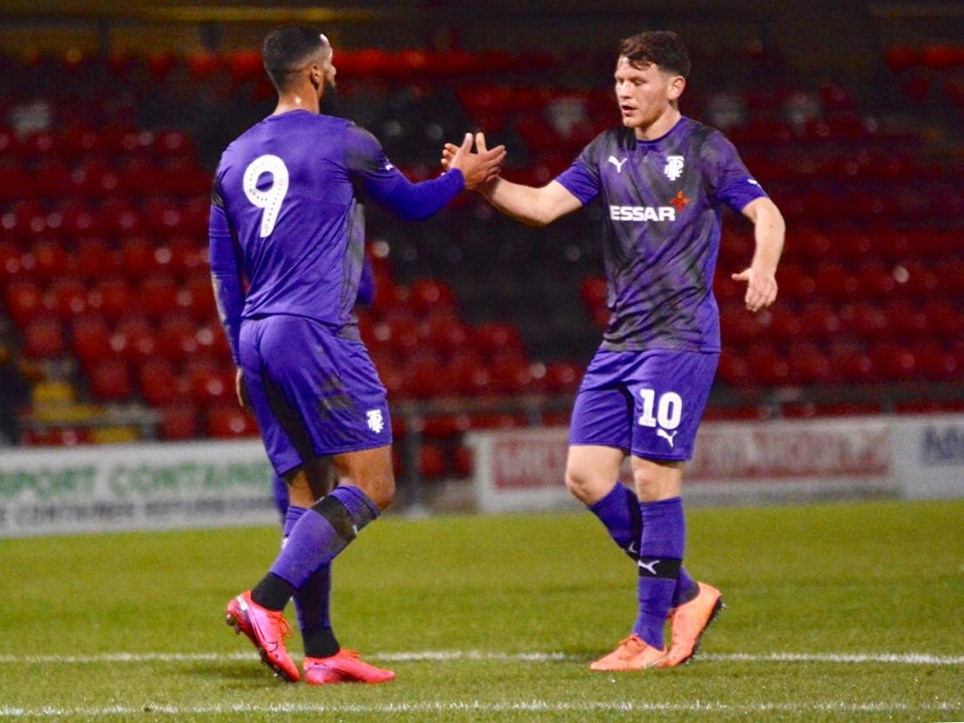 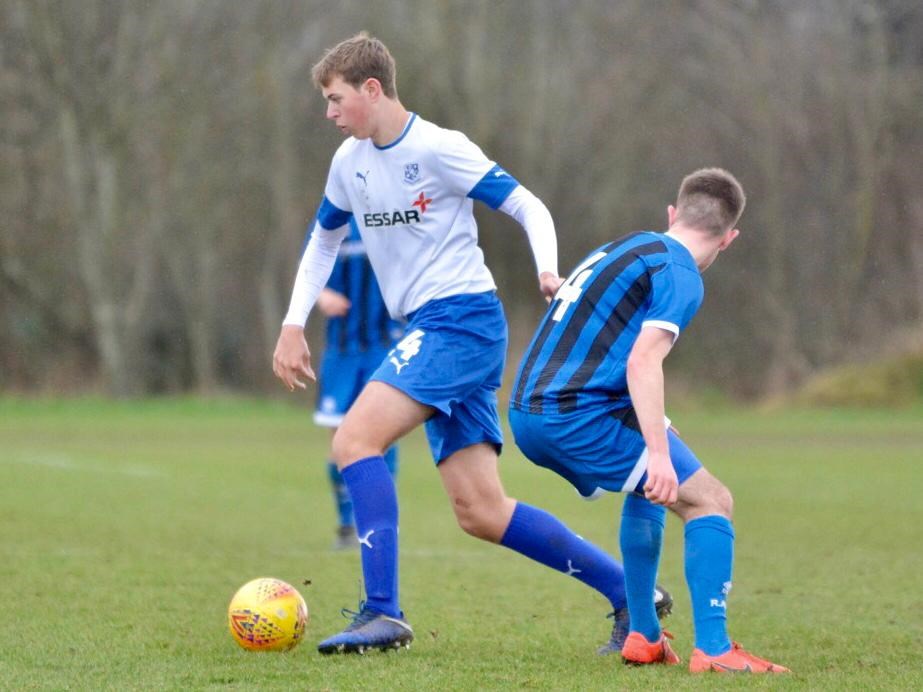