Statement from Mark and Nicola Palios

The pitch at Prenton Park has been a problem in the last few weeks and people are naturally speculating what the problem is and what is being done to sort it, particularly with the desperately disappointing postponement of our FA Cup replay against Watford today.

Although the surface of the pitch is removed and re-sowed every year, the underlying sub-structure is around 30 years old. Despite its age, until this season the pitch has coped admirably, even with Liverpool U23s (and latterly LFCW in place of the U23s) playing on the pitch, because since 2015 we have invested in putting fibre into it every season to make the surface more durable, and have used pitch lights to enable the grass to grow in areas where the natural sunlight is poor (mostly in front of the Kop Stand).

We had always planned to do some major structural work to the substructure of the pitch in the 2020 close season but did not anticipate that the surface would deteriorate as suddenly and quickly as it has. So, what has happened?

In summer 2017 we had a long drought, which meant that the water table was low and the pitch was very dry. This was probably masking the extent of the problems with the sub-structure. However, in the last 15 months the rainfall has been roughly double the historical averages, which means that the water table has gradually risen and is now very high, and the pitch has clearly been struggling to drain in periods of prolonged rainfall.

We have had test holes dug which show that the primary drains are intact but some of the secondary ones have expired and in addition the ground between the surface soil and the drains has become very compacted, preventing much of the water from getting from the surface to the drains.

The difficulty is that despite having identified the problem, it is almost impossible to change things materially during the course of a season, other than to keep the surface as dry as possible.

We have taken all steps possible to mitigate the issue and based on expert advice we acquired rain covers for the pitch (which are rarely used in football but which it was felt would help to some degree) and the ground staff have been working round the clock to take them on and off as needed over the past couple of weeks. But they are not a guaranteed cure - it takes hours to get them on, and hours to take them off again, and obviously it is not ideal for grass growing to keep a pitch covered for too long.

In order to give us the best chance of getting the Watford game on, we also hired in an additional specialist pitch covering which allows air to circulate underneath it to dry the pitch.  Unfortunately, even this was not enough in the face of Storm Brendan.

This is not an issue of either man-power or expertise. The full-time head groundsman is very highly qualified and experienced and is assisted by two other full-time groundsmen and a team of others who provide additional manpower when required.  This is a larger and more qualified grounds maintenance team than Tranmere has ever had before, but no groundsman, however qualified, could resolve a sub-structure issue during the course of a season.

Over the past few months we have had experts from Liverpool FC, The FA and external pitch specialists provide advice and guidance but the reality is that until we can take the pitch up completely in May and do the work on the sub-structure, all we can do is to cover it when heavy rain is coming and use the lights to encourage more grass to grow, and nurse it through.

Nor is it an issue of money. We have spent many tens of thousands of pounds on pitch covers, a new verti-drainer to allow the more regular verti-draining of the pitch and new grow-lights. We have also had the grounds staff working sometimes through the night as needed to allow games to go ahead.

We are of course very disappointed that our pitch is not what it should be this season, but we hope this will enable people to better understand what the problem is and how it will be dealt with. 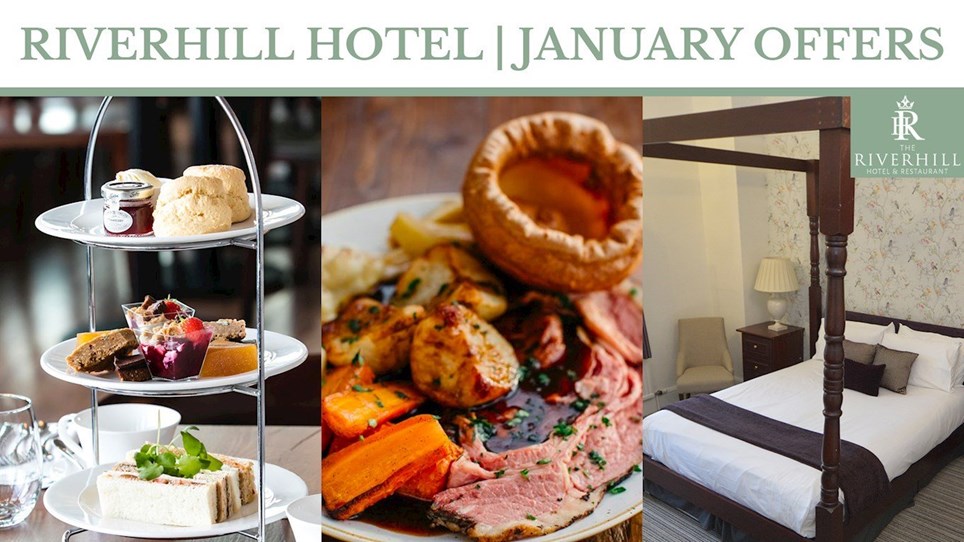 Enjoy Sunday Lunch at The Riverhill Hotel just £23.95 for two! 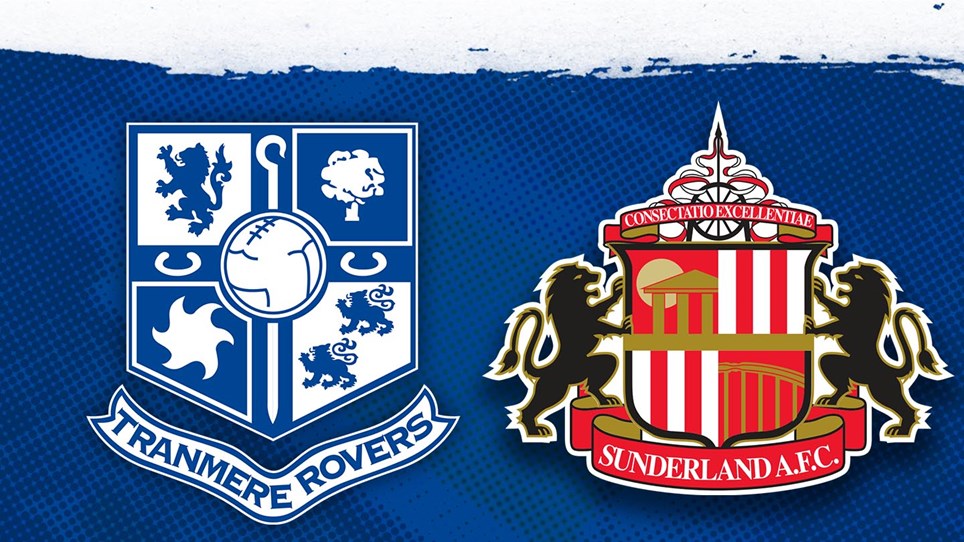 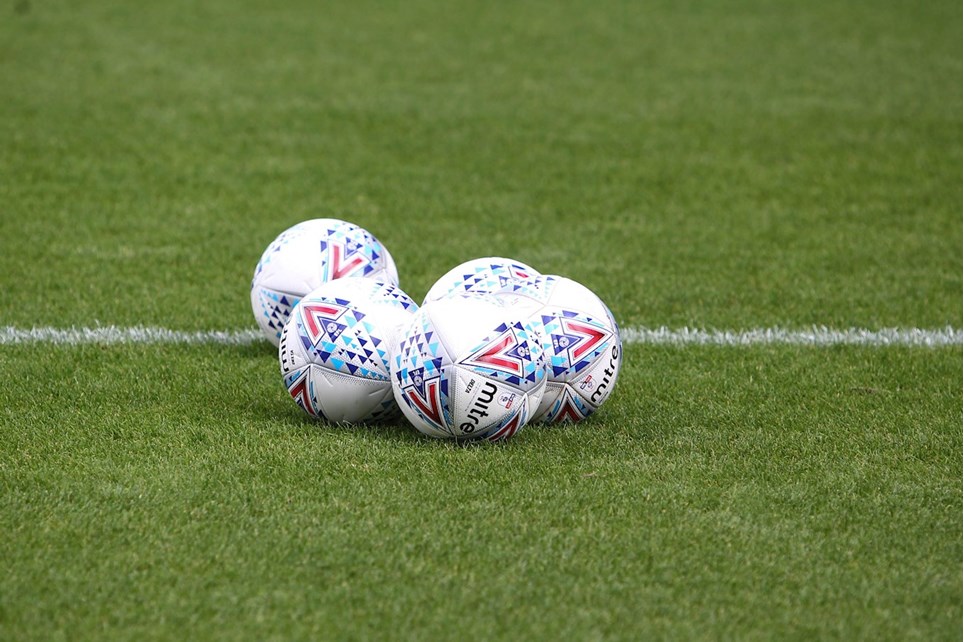 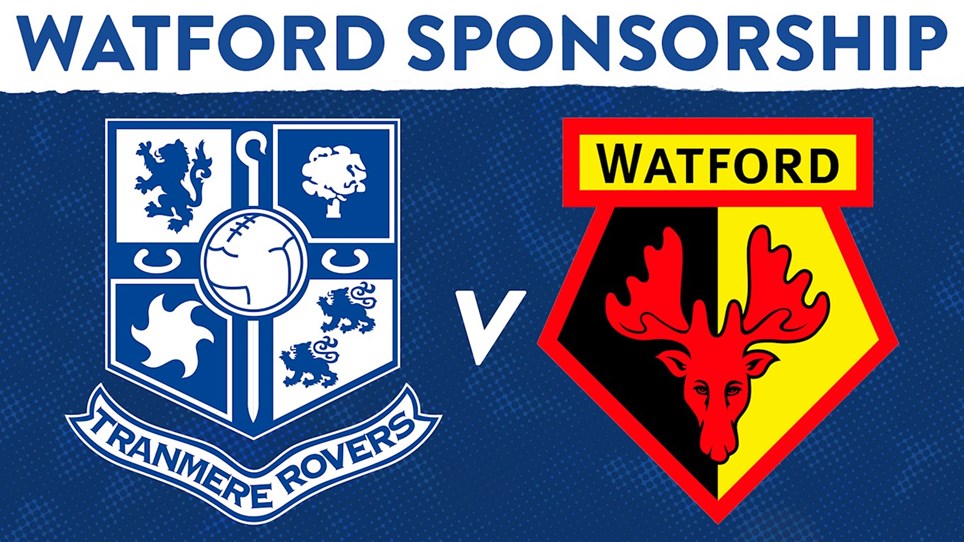