Tranmere Rovers are delighted to announce the signing of forward James Vaughan on loan from Bradford City until the end of the season.

Vaughan, 31, becomes the third January recruit at Prenton Park following on from the arrivals of Peter Clarke and Alex Woodyard earlier this month.

A player who has featured in the Premier League with Everton, where he made 60 appearances after becoming the youngest top-flight goal scorer aged 16-years and 271 days against Crystal Palace in April 2005, Vaughan returns to Merseyside for his Rovers move.

He has since featured in all four tiers of the English professional game and joins TRFC after captaining Bradford in the first half of the campaign, scoring 11 times for the Valley Parade outfit.

Vaughan is eligible to make his Rovers debut in Saturday’s visit to Bolton Wanderers in Sky Bet League One.

James is raring to go for the remainder of this term, and he is excited for the challenge that awaits.

He said: “I’m really happy to be here, so to finally get it done, I’m looking forward to getting started.

“There’s some good characters here that I’ve played with before, some big characters. But I’m experienced and hopefully my experience will help the team and get the results we need towards the end of the season.

"Everyone wants to play at the highest league they can, and I enjoyed League One the last time so I'm hoping I can have the same success again.

“He (Micky Mellon) didn’t have to convince me, I knew what it is about, and I knew what was needed. I’m just looking forward to getting going and helping the team out.”

“I hope to bring a few goals to the team, along with that a bit of success for us."

Manager Micky Mellon added: “I’m really pleased to get him into the Club. To get players like that into the place is how we are going to move the thing forward.

Welcome to the Club, James! 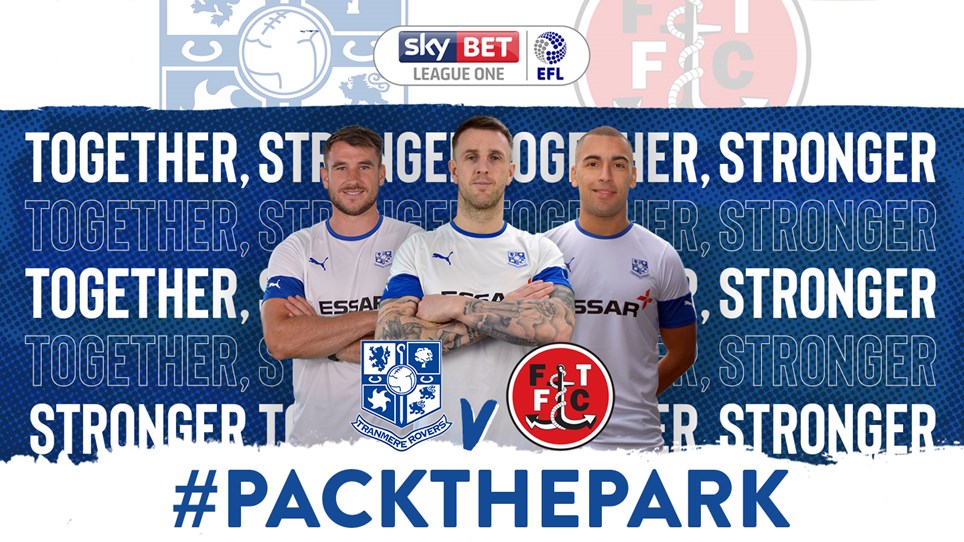 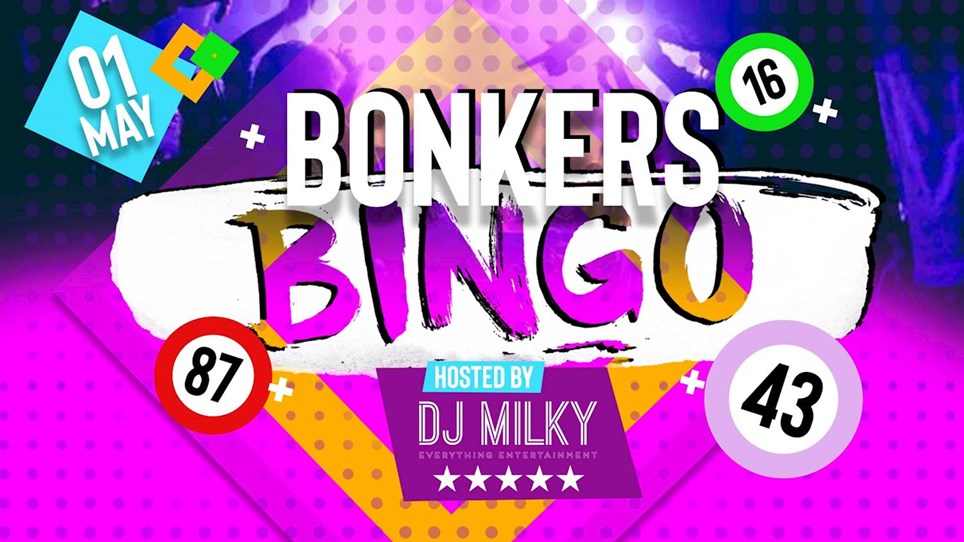 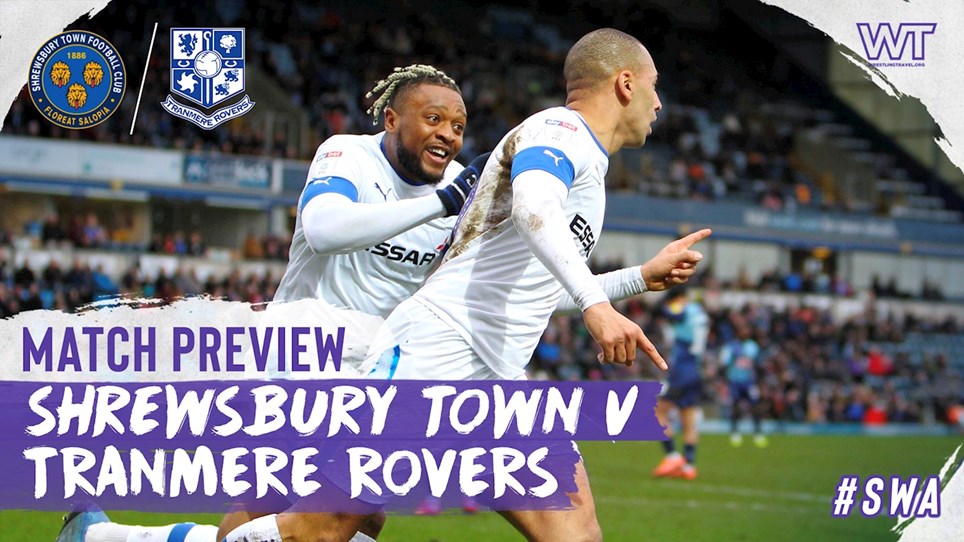 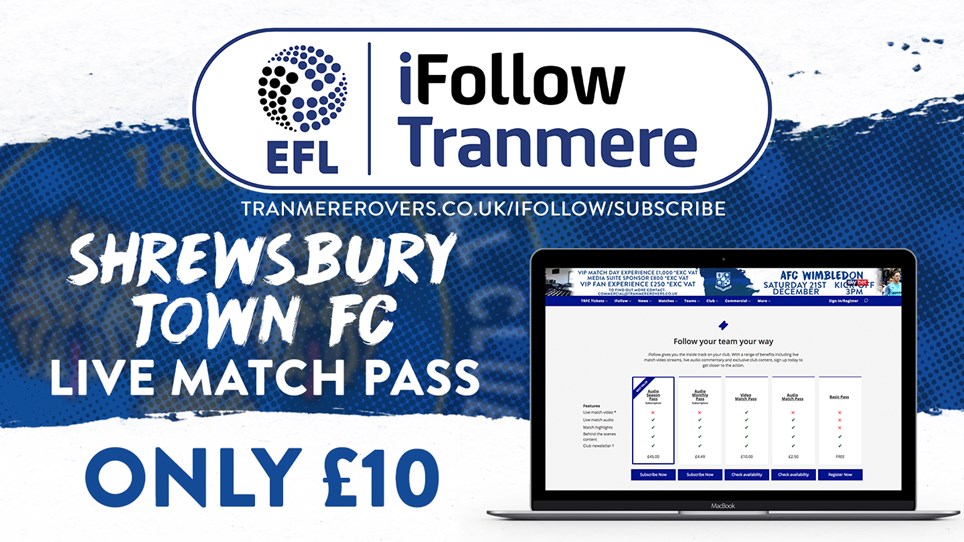