Midfielder Alex Woodyard is excited to get going at Tranmere Rovers after he signed on loan from Peterborough United until the end of the season.

The 26-year-old, who has been a regular in the Posh side this term, making 19 appearances, becomes Micky Mellon’s second recruit of the January transfer window after Peter Clarke.

And in an interview with the Club website, Woodyard is relishing the prospect of pulling on a Rovers shirt at Prenton Park, while he also outlined his hopes for his loan stay.

A player with over 100 appearances in the EFL, Woodyard switches to the Wirral aiming to push Rovers on for the second half of 2019/20.

Woodyard said: “I’m excited to be joining and I can’t wait to get started.

“I’ve played in a few different leagues and I played a lot in League One last year, so hopefully I can come in and help the team.

“I’m excited by the challenge of coming in and helping the team win some games and get out of those relegation places. I’ve played at Tranmere a few times and it’s a great Club who should be in League One.

“I’ve always enjoyed playing at Tranmere. It’s a lovely stadium and the fans always seem to get behind their team and it’s something that I’m excited for.

“I spoke to the gaffer and he knew that type of player I was, and he wanted to get me in and get the best out of me.”

Woodyard will be available for selection away at Southend United on Saturday 11th January.

Welcome to the Club, Alex. 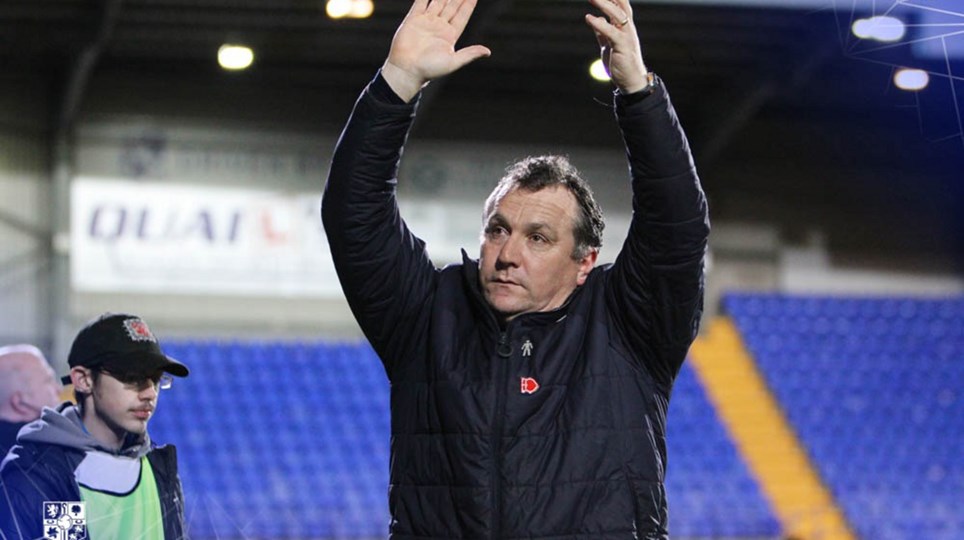 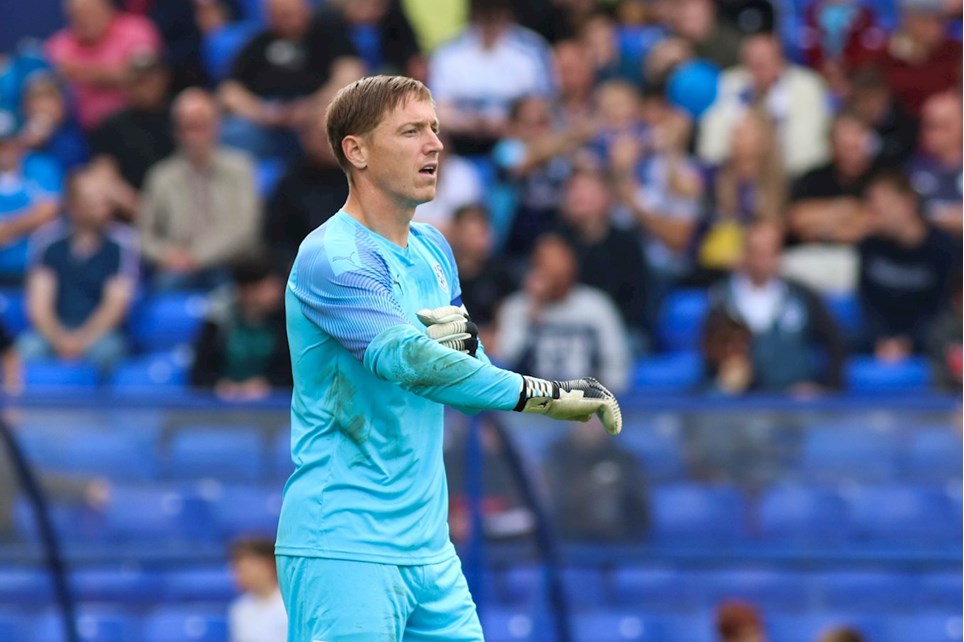 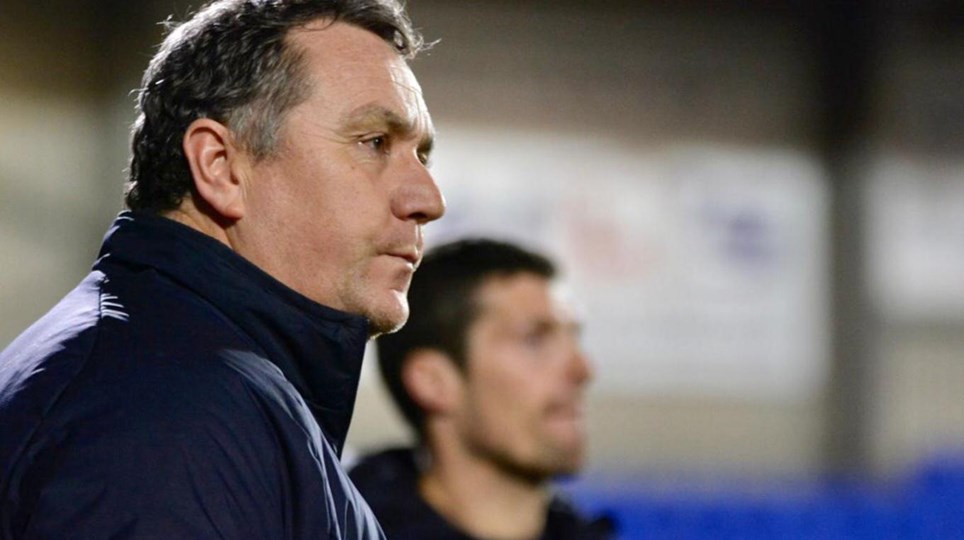 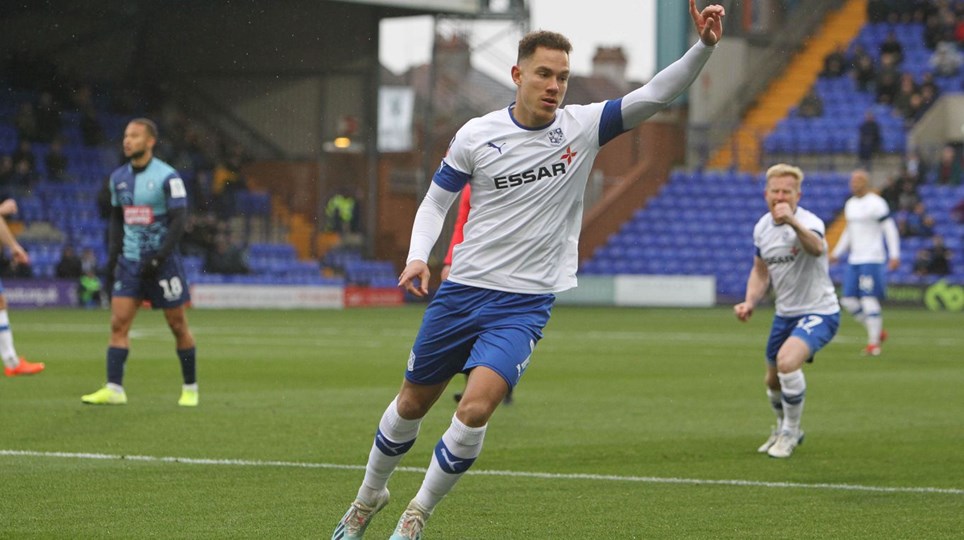 Morris taking each game as they come ahead of Ipswich