International Women's Day celebrates the social, economic, cultural and political achievements of women across the world.
This year's IWD theme is ‘Each For Equal’ which focuses on actively choosing to challenge

stereotypes, fight bias and improve situations and celebrate women’s achievements and how far they have come.

Tomorrow’s Women Wirral (TWW) are a local charity who provide a safe space for adult women aged 18 and over. They aim to help women make permanent and positive lifestyle changes by offering various sessions and services that are based in their community centre.

TWW host various programmes and activities at their centre, in addition to providing access to legal, mental health and housing support as well as education courses.

Last Friday, Louise Edwards, Tranmere Rovers in the Community’s Girls and Womens Development Officer, attended Tomorrow Women’s International Women’s Day event to give a talk on her experience playing and working in football.

Louise said: “When I was in primary school our teacher spoke to us about what we wanted to do when we grew up and I said I wanted to be a football coach. The teacher laughed at me and said that’s not a job for girls now pick a proper job. That comment stuck with me growing up”

“I have now been working at Tranmere Rovers since I was 18 and I have since then I have seen that teacher when I’ve come into this job and I tapped him on the shoulder and said ‘remember when you said I couldn’t do it? Well I’ve proved you wrong and I can”

“When I started working at Tranmere Rovers I had 15 girls signed up to play football, now we have over 150 women signed up, from the age of four to over 65”

“One of the most pleasing things about our walking football session is that the women who come to it have never played football before. They would have taken their sons to it, watched and had to listen to their husband talk about it but have never been able to play it. So being able to provide them with the opportunity to play is massive.”

Sharna Kennedy, TWW spokesperson at the event said "We’re thinking globally but leading locally, in each of us making this world a more equal one."

We would like to thank Tomorrow’s Women for allowing us to take part in their event and look forward to continuing to work with them in the future.

Tranmere Rovers in the Community are committed and continuing to provide opportunities for everyone on a level playing field.

To find out more information about Tranmere Rovers in the Community and the work the Club's official charity do, please CLICK HERE 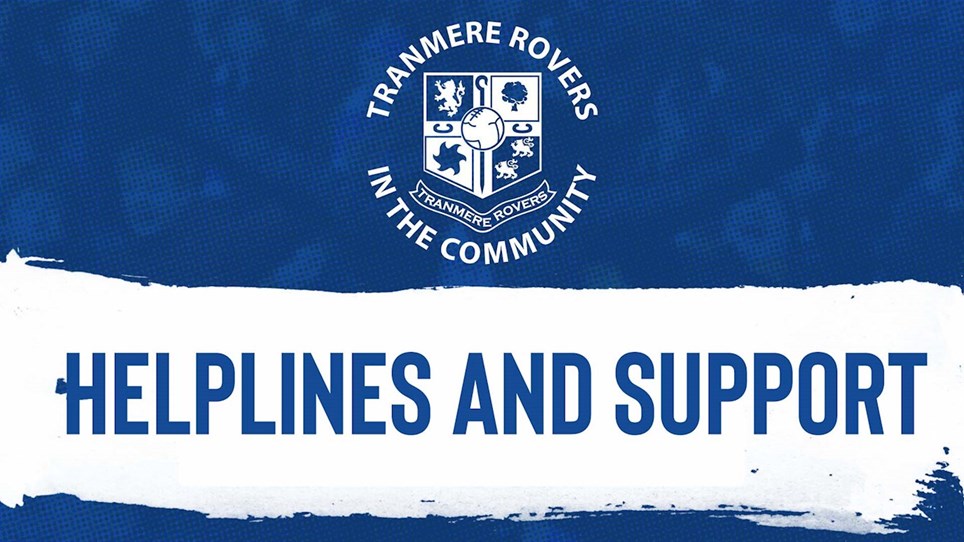 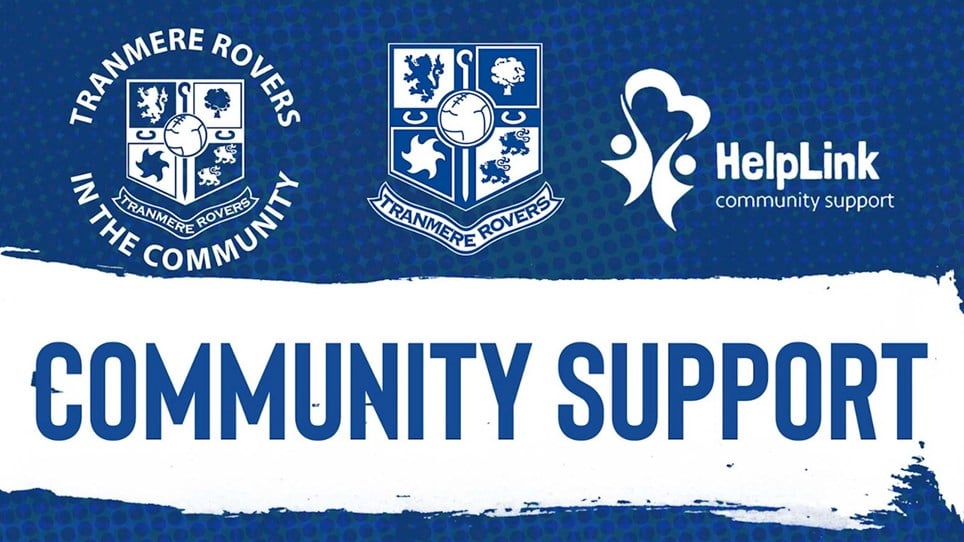 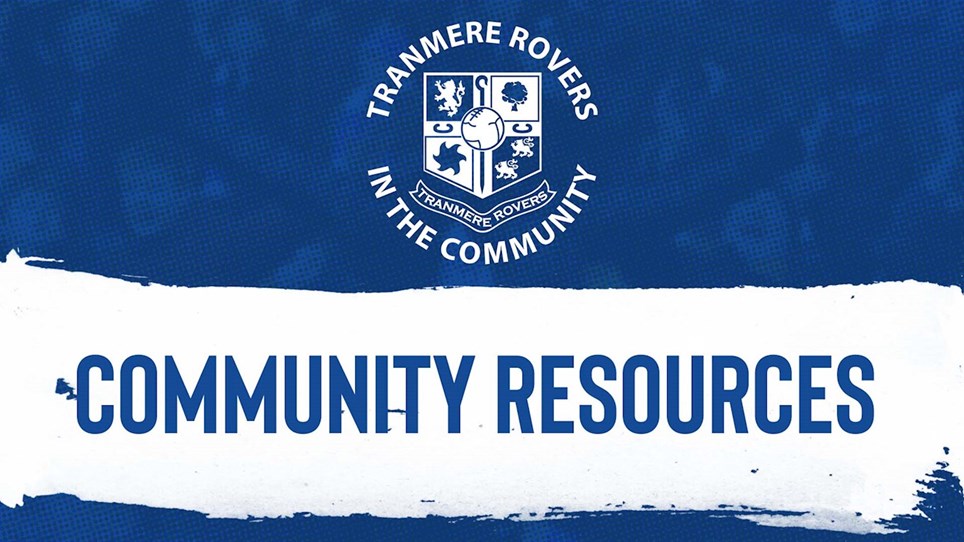