Tranmere Rovers make the trip to Yorkshire on Tuesday night to take on Harrogate Town in Sky Bet League Two, kicking off at 7pm.

Harrogate currently sit 12th in the league table with 15 points from the opening 10 games.

The sides last met earlier this season in the very first competitive game of our season in the Carabao Cup with Harrogate edging the tie on penalties. This was also the first ever competitive meeting between the two clubs.

The team will be led by Ian Dawes and Andy Parkinson. Manny Monthe came through his first game back unscathed whilst Kaiyne Woolery got through 70 minutes on his return to action.

Mark Ellis is a doubt after picking up a knock in the away game at Crawley.

Stefan Payne is still out with a groin injury and Morgan Ferrier is still struggling with a hamstring issue.

Experienced forward Jack Muldoon has been a key source of goals for Town both in the National League and in their first taste of the Football League.

The 31 year old has notched six league goals already for Harrogate which includes two braces, one against Southend and then the other against Grimsby.

The TRFC radio team of Phil Wilkinson and Rob Edwards will be in place down at the CNG Stadium to provide live updates on proceedings. 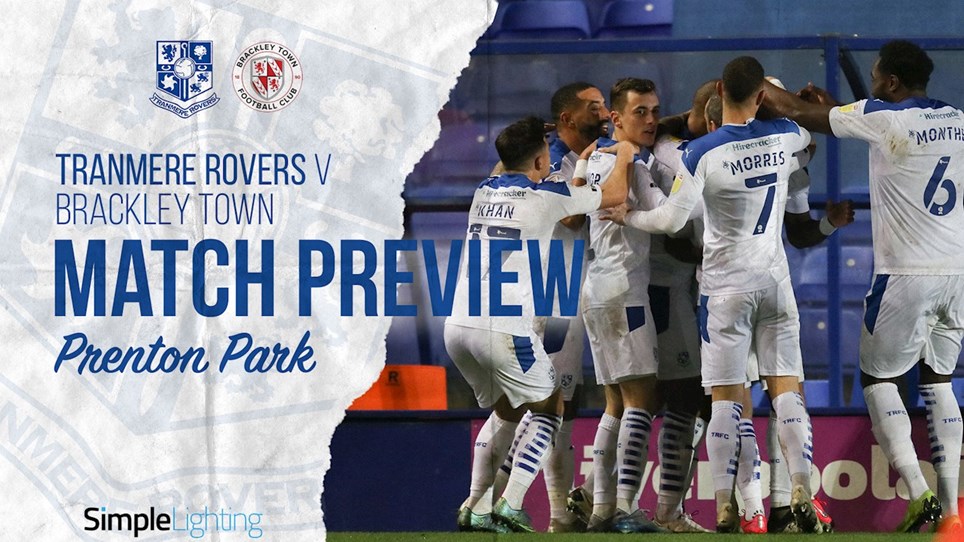