Kaiyne Woolery is relishing the prospect of an FA Cup third-round home draw with 2,000 supporters inside Prenton Park.

Tranmere’s summer signing unlocked the Brackley Town defence with a stunning strike, ensuring Rovers’ cup run would not be coming to an end at the second-round stage.

Keith Hill’s side must wait to learn their fate for the next round of the competition, though Woolery has set his sights on a home draw.

“It’s very strange. I don’t think anyone realises how much of a difference the crowd makes to the game. There are certain times when you’re losing and you just need the crowd to push you on. Even when you’re winning, it helps push you on to get more goals.”

Friday night’s victory versus Brackley increased the Whites’ unbeaten run to seven games in all competitions, with Woolery insisting that confidence is continuing to grow within the group.

“Our bench would start in any other team in this league, so it just shows you how strong the squad is. Everyone has got to be on top of their game,” admitted the former Swindon Town midfielder.

“That’s the reason I came here. I saw the recruitment that was done in the summer and, to me, the strong looked like it was much stronger than it was last season. I think we’ve finally clicked now and the fans can start to see we’re a good team.

“I just feel like the boys are working harder for each other. When you’re working harder, things start going your way. Everyone just seems a lot more confident and you can tell on the pitch.” 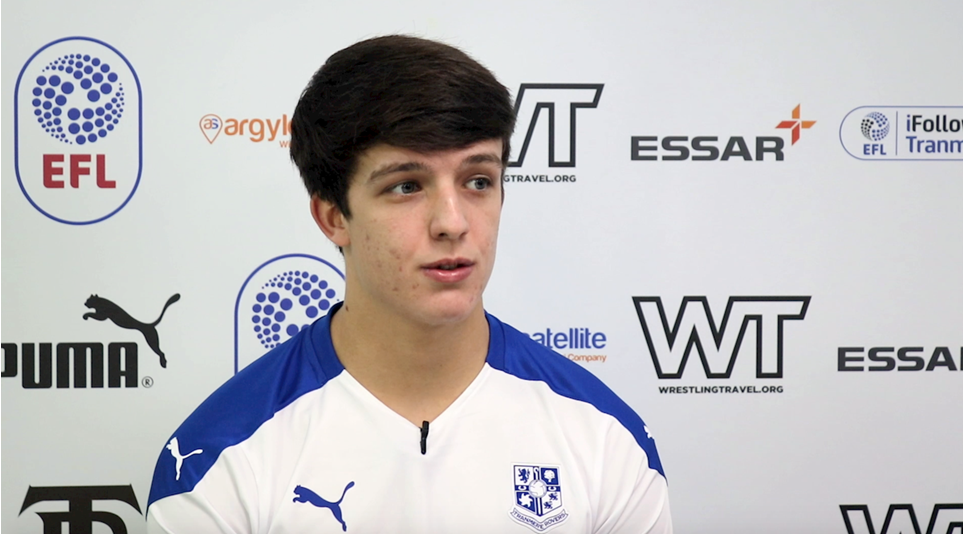 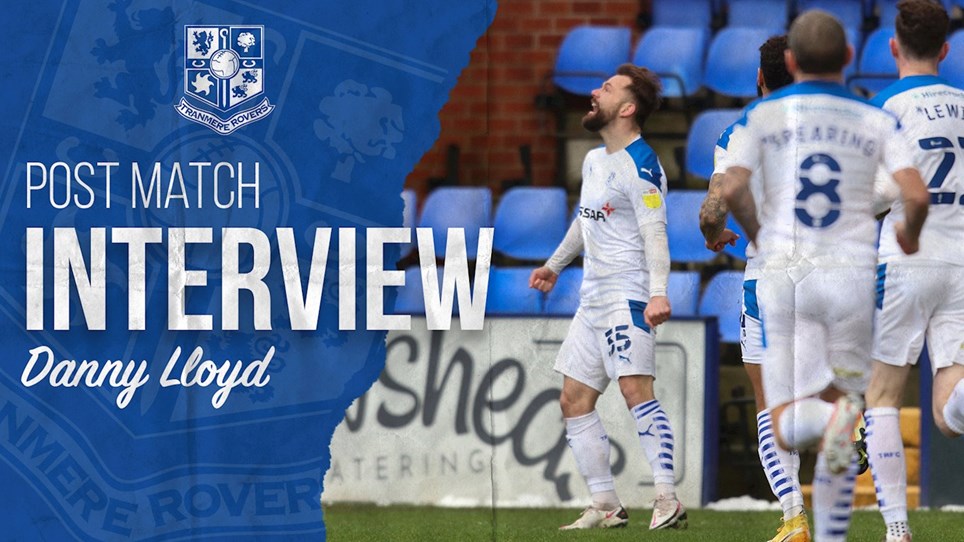 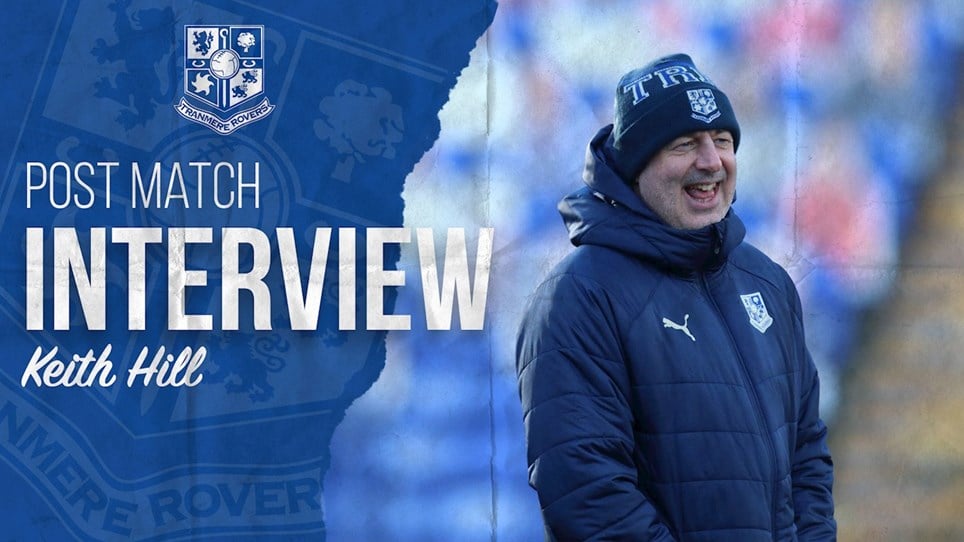